It’s a known fact the internal combustion engine is no longer a top priority at Mercedes considering huge investments are being made in electric vehicles. The 2022 EQS unveiled in mid-April sits at the top of the company’s EV lineup, but there’s so much more to come soon. Joining the fullsize luxury sedan and the recently launched EQA and EQB electric crossovers will be the EQE sedan debuting in September.

In 2022, both the EQE and EQS sedans will spawn equivalent SUV versions to bolster Mercedes’ zero-emissions portfolio. In the long run, an electric equivalent of the C-Class Sedan will be coming out later this decade, along with Maybach and AMG models that will also do away with the combustion engine. In addition, the mighty G-Class off-road icon will also get the pure electric treatment. 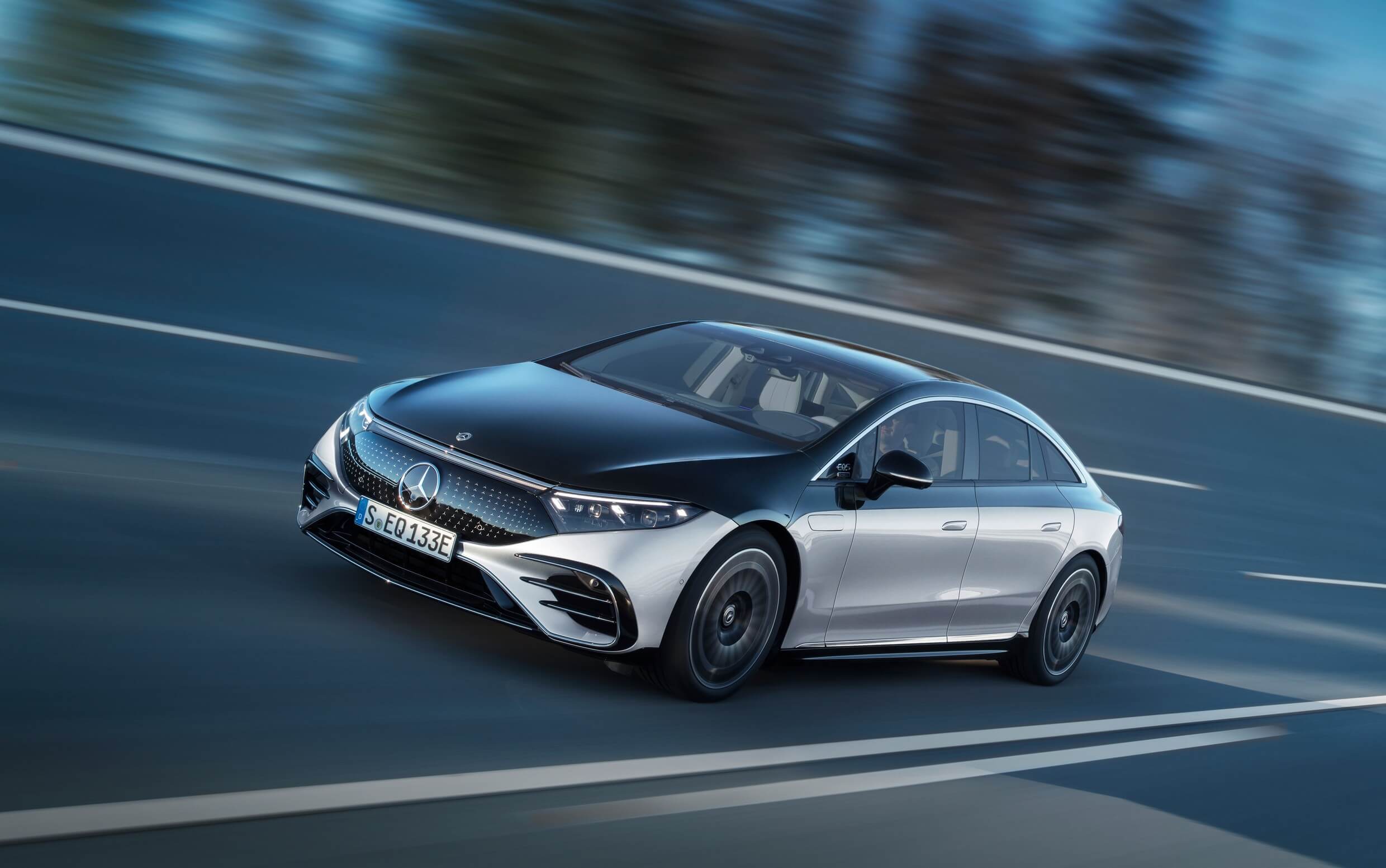 A new report from German paper Manager Magazin (via Automotive News Europe) states Mercedes is accelerating its EV onslaught. It is believed the electric modes originally scheduled to come out in 2024 and 2025 have been moved forward by a full year. According to sources within the three-pointed star, the luxury marque also plans to discontinue the equivalent gasoline and diesel versions of those cars in a bid to clean up the product portfolio about 12 months sooner than initially programmed.

It is unclear which existing cars will switch from an internal combustion engine to an all-electric powertrain, but the report mentions more than half of current models will become EV-only vehicles in their next iterations. Aside from planning an electric product offensive, it is believed Mercedes is also seriously considering battery production to better support the rollout of more and more EVs.