The XC60 has been Volvo’s best-selling model since January 2009, racking up nearly two million sales worldwide in this interval. With the Swedish brand announcing plans to sell only electric vehicles by the end of the decade, it doesn’t come as a big surprise its highest-grossing model will offer an EV version sooner rather than later.

The official announcement is tucked away in a press release talking about Volvo creating a 50/50 joint venture with Swedish battery company Northvolt to develop and manufacture batteries. These will be put to good use not only in next-gen Volvo models, but also in the sportier vehicles due to be launched by the standalone Polestar brand later this decade.

The two companies are setting up an R&D center at home in Sweden that will commence operations next year, with a Gigafactory to follow in 2026 somewhere in Europe. Volvo and Northvolt are targeting an annual production capacity of 50-gigawatt hours (GWh). In the meantime, the Geely-owned automaker will secure 15 GWh of battery cells each year starting 2024 from Northvolt’s current battery factory in Skellefteå.

See also  2023 Subaru Solterra for the US has 220 miles of range, standard AWD 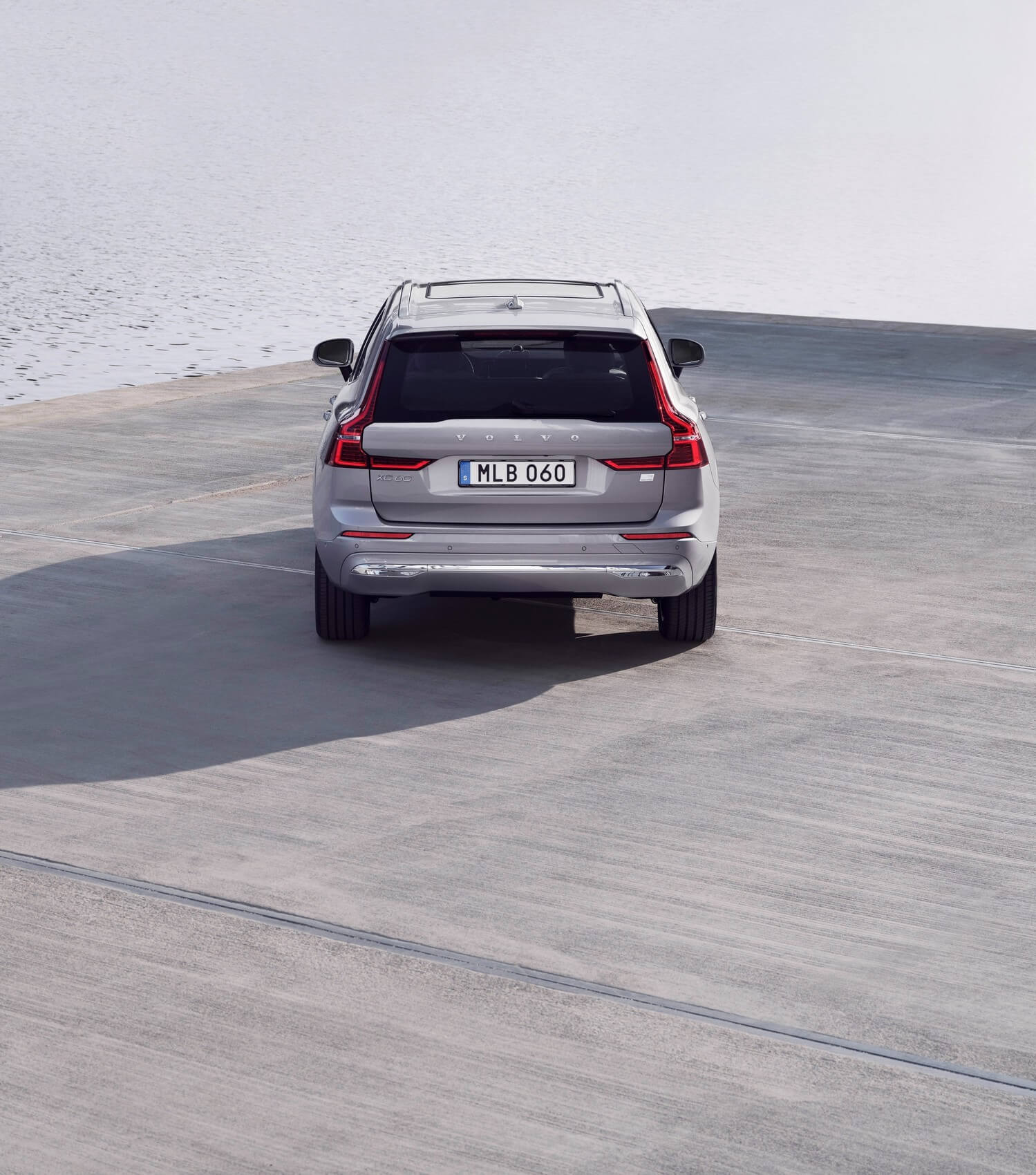 Northvolt will also play a key role in helping Volvo secure the necessary battery cells to achieve its 2025 target when EVs are expected to represent 50% of all sales. The next-generation XC60 will be the first model to benefit from the next-gen batteries developed in association with Northvolt. Additional details are limited at this point, but we might find out more on June 30 when the automaker will hold a Volvo Cars Tech Moment about what it’s planning for the years ahead.

We already know that no fewer than five EVs will be launched between now and 2025 to join the XC40 Recharge and its recently unveiled coupe-styled C40 counterpart. One of them could be an all-electric version of the next-gen XC90 flagship SUV coming next year, but we’re also expecting sedans and even wagons to lose the combustion engine in the foreseeable future.