It’s a known fact by now that Jaguar will become a purely electric brand in 2025. The existing cars powered by combustion engines will be updated but will not live to see a new generation. As for the I-Pace, it will be the sole survivor among current models as the British brand has vowed to keep it alive in the latter half of the decade.

In a new interview with Autocar magazine, company boss Thierry Bolloré provided some interesting details about the road Jaguar will take in the electric era. The main goal is to develop “distinct cars with no overlap,” so future models will not clash with electric Land Rover-badged vehicles. The I-Pace featured here will live past 2025 and is going to be “permanently and significantly updated,” but it will be considered a separate product from the new wave of EVs.

To that end, Jaguar says it will not be coming out with electric crossovers and SUVs. Instead, its future EVs will be lower-riding vehicles, ones that will not have any direct rivals. With this bold strategy, the troubled British luxury brand won’t necessarily target higher volumes than today, but the firm’s head honcho argues sales should increase in the aftermath of the combustion engine’s demise. 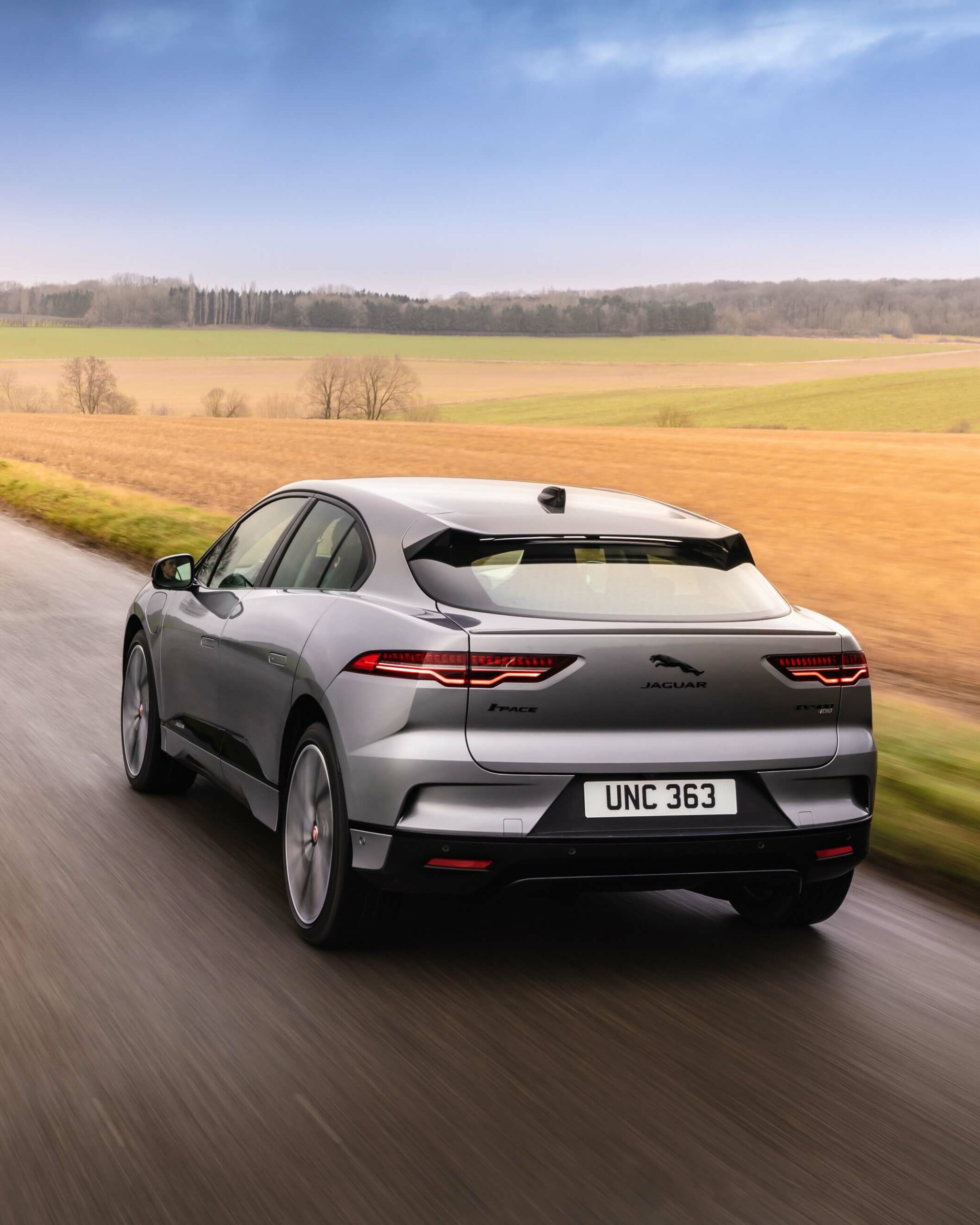 To make it all happen, Jaguar needs to either engineer its own dedicated EV platform or purchase the underpinnings from a different company. It has to be a modular platform tailored to its requirements as Bolloré told Autocar the engineers must have the freedom to alter the size as needed to accommodate a variety of products. He went on to say the “proportions are crucial to get what we want from Jaguar.”

As to why the next-generation XJ fullsize sedan was canceled at the last moment, Bolloré mentioned it was the hardest decision he had to take as part of the plan to reinvent Jaguar. He explained that being electric was the only trait it had in common with the direction the company will be taking starting in 2025.

Previous articleVolvo quietly announces next XC60 SUV will offer fully electric version
Next articleAudi confirms it will become an EV-only brand in 2033, but not in China