Honda has introduced the completely revamped Civic Hatchback in the United States with a choice between two gasoline engines, a naturally aspirated 2.0-liter and a more powerful turbocharged 1.5-liter unit. Over in Europe, the automaker is announcing a separate version known as the Civic e:HEV (hybrid electric vehicle), which will be the only model available on the Old Continent.

It’s scheduled to go on sale in Europe by fall 2022 and will use a hybrid powertrain already installed in the Jazz supermini and HR-V crossover. The five-door hatchback will rely on an Atkinson-cycle 1.5-liter engine and a pair of electric motors, producing 108 horsepower in the supermini and 129 hp in the crossover. 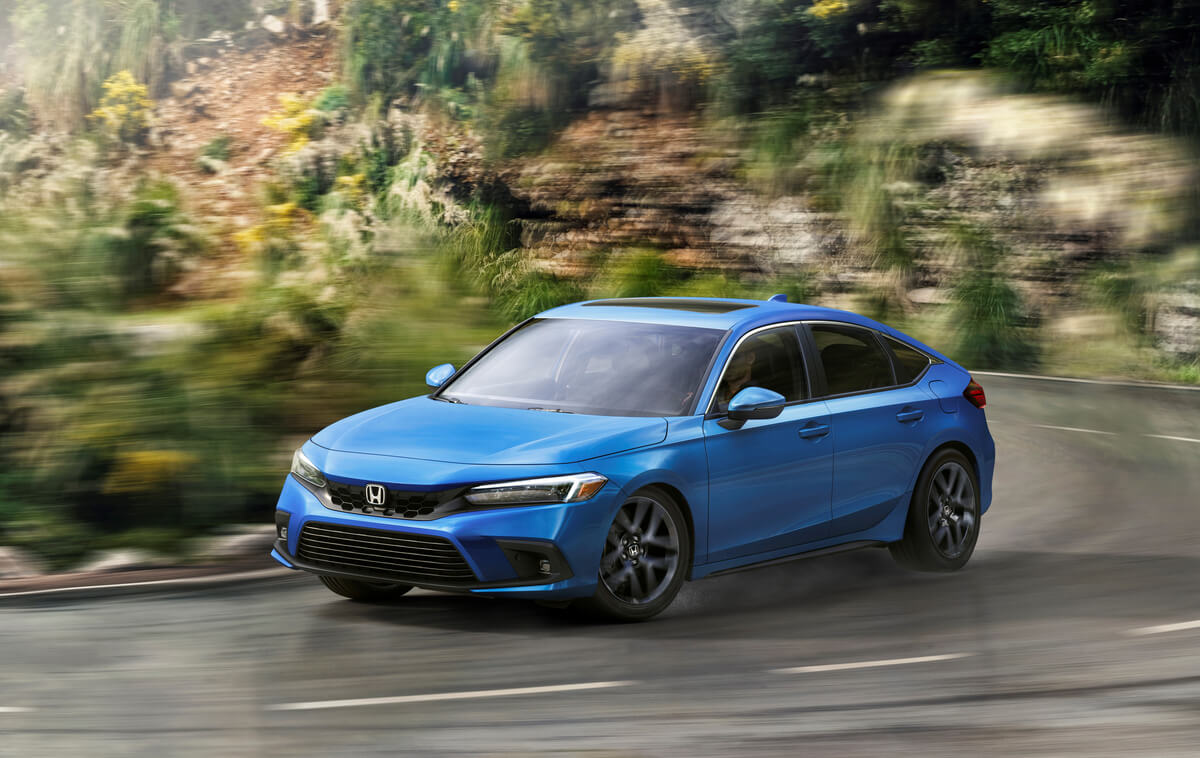 It’s worth noting Honda also sells an electrified CR-V in Europe where the larger crossover utilizes a bigger 2.0-liter engine with a combined output rated at 181 horsepower. However, it’s not clear at this point which configuration of the e:HEV setup the Civic Hatchback will be using.

Beyond the electrified derivative, Honda has also confirmed the high-performance Civic Type R will go on sale in 2022. Details about the hot hatch have not been disclosed, but there are contradicting reports about whether the engineers will adopt a hybrid powertrain or not. Before coming out with the flagship version, the Japanese marque will introduce the Si sporty sedan, with both performance versions to offer a six-speed manual gearbox without any hybrid boost. 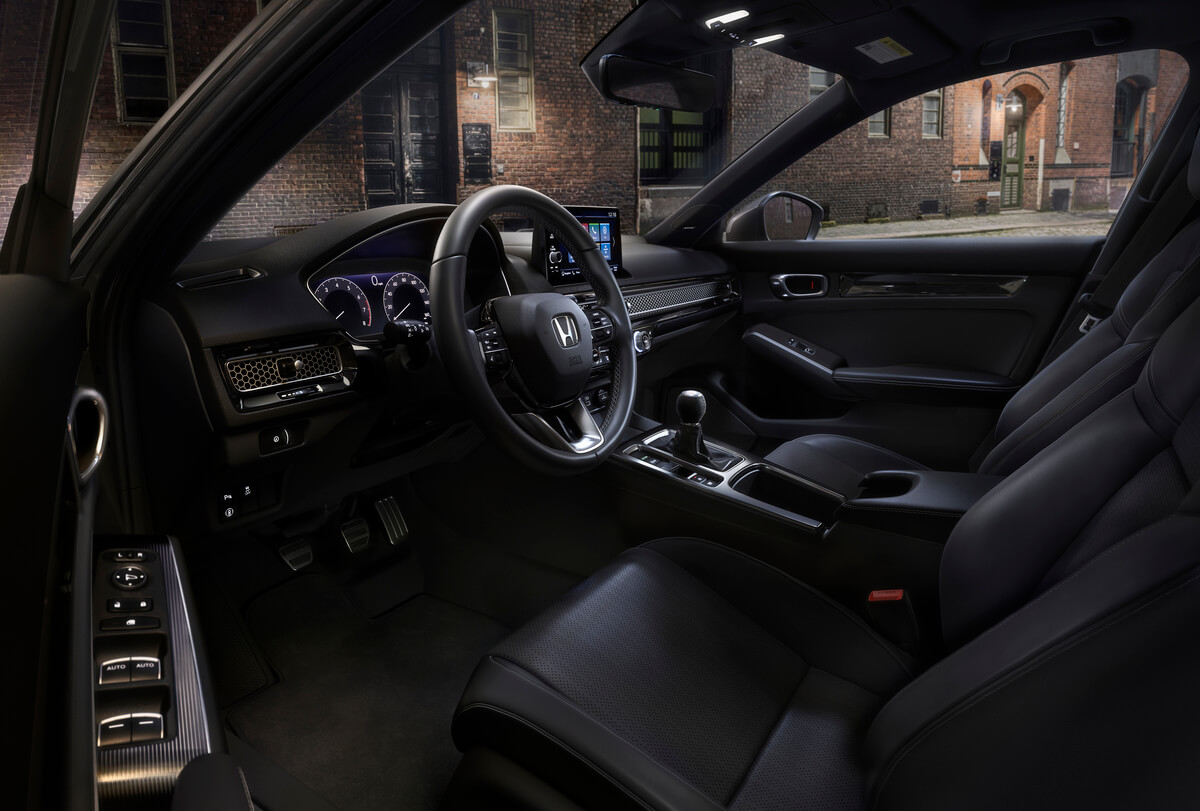 It’s worth mentioning the new Civic is the last Honda model in Europe to adopt a hybrid-only configuration. It’s part of the company’s plan to electrify all of its mainstream models on the Old Continent by 2022. The hatchback for European markets won’t be assembled anymore at the Swindon factory in the UK because the plant will be closing soon. Instead, the Euro-spec Civic Hatchback could come from the Indiana facility in the US where the North American version is going to be assembled.