About a week ago, Mazda announced plans to intensify its electrification efforts by introducing five hybrids and five plug-in hybrid models until the middle of the decade. Also coming by 2025 will be three purely electric vehicles, with the Zoom-Zoom company targeting 25% of its sales to be EVs and 75% hybrids by 2030.

It didn’t take long for the media to speculate about the direction Mazda’s iconic MX-5 roadster is going to take, with reports from Japan alleging the beloved Miata will embrace some form of electrification for its next generation. As it turns out, those rumors were valid as a company representative has told Motor1 the little sports car will be electrified, either with a hybrid or an all-electric powertrain. 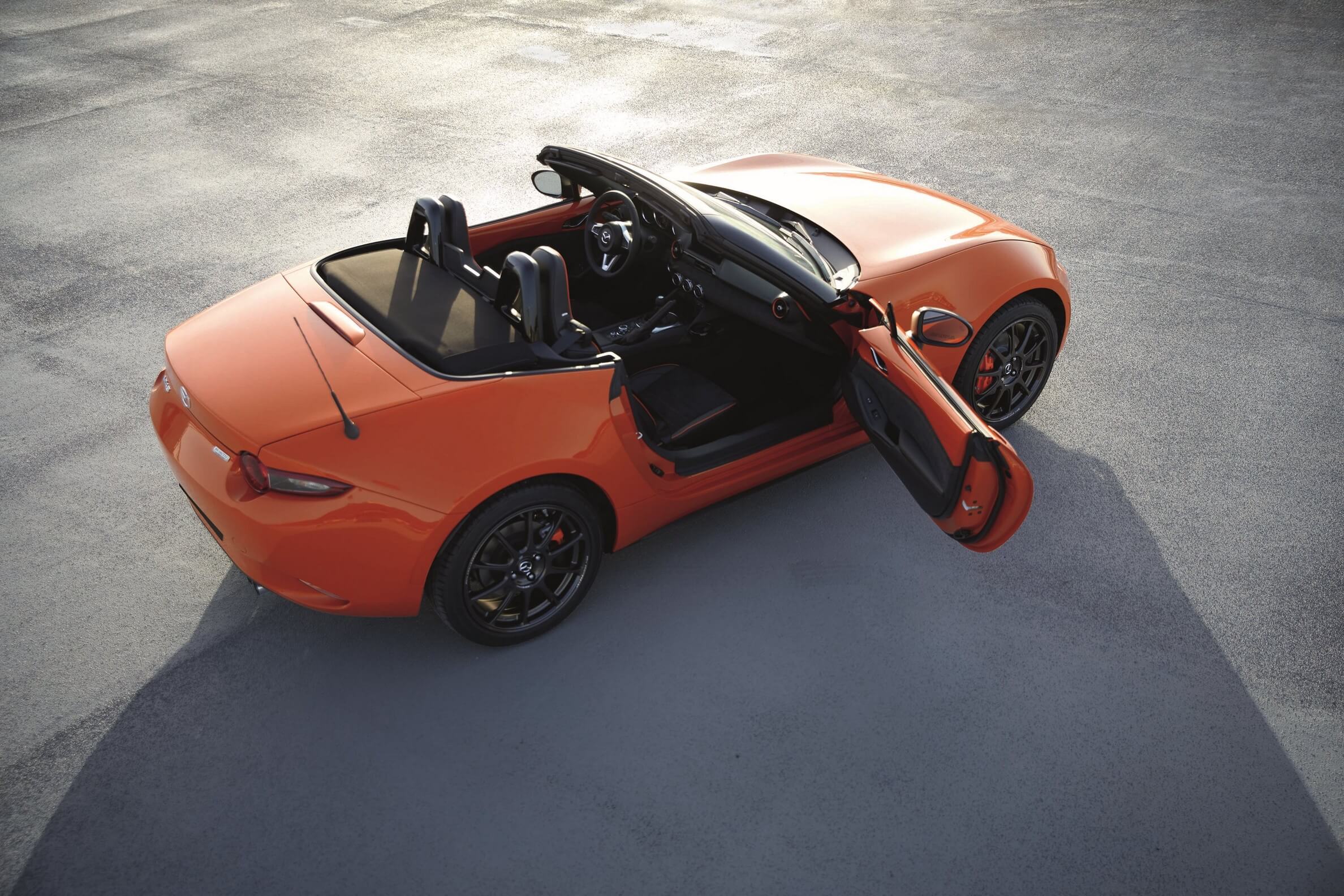 We’re leaning towards the hybrid scenario for the fifth-generation model (codenamed NE) since the switch to an EV setup would be too radical for the nimble convertible. Per the same statement made by the Mazda representative, the car will boast “a form of electrification” without straying away from the lightweight and affordable formula that has turned the MX-5 into an iconic performance car.

It’s going to be interesting what the engineers will come up with in order to avoid adding too much weight. Ever since its launch back in 1989, the Miata has always been appreciated for its lightweight construction wrapped up in a rear-wheel-drive package. It never received impressively powerful engines because it didn’t need them. In its lightest form, the current-gen ND model weighs just 961 kilograms (2,119 pounds). 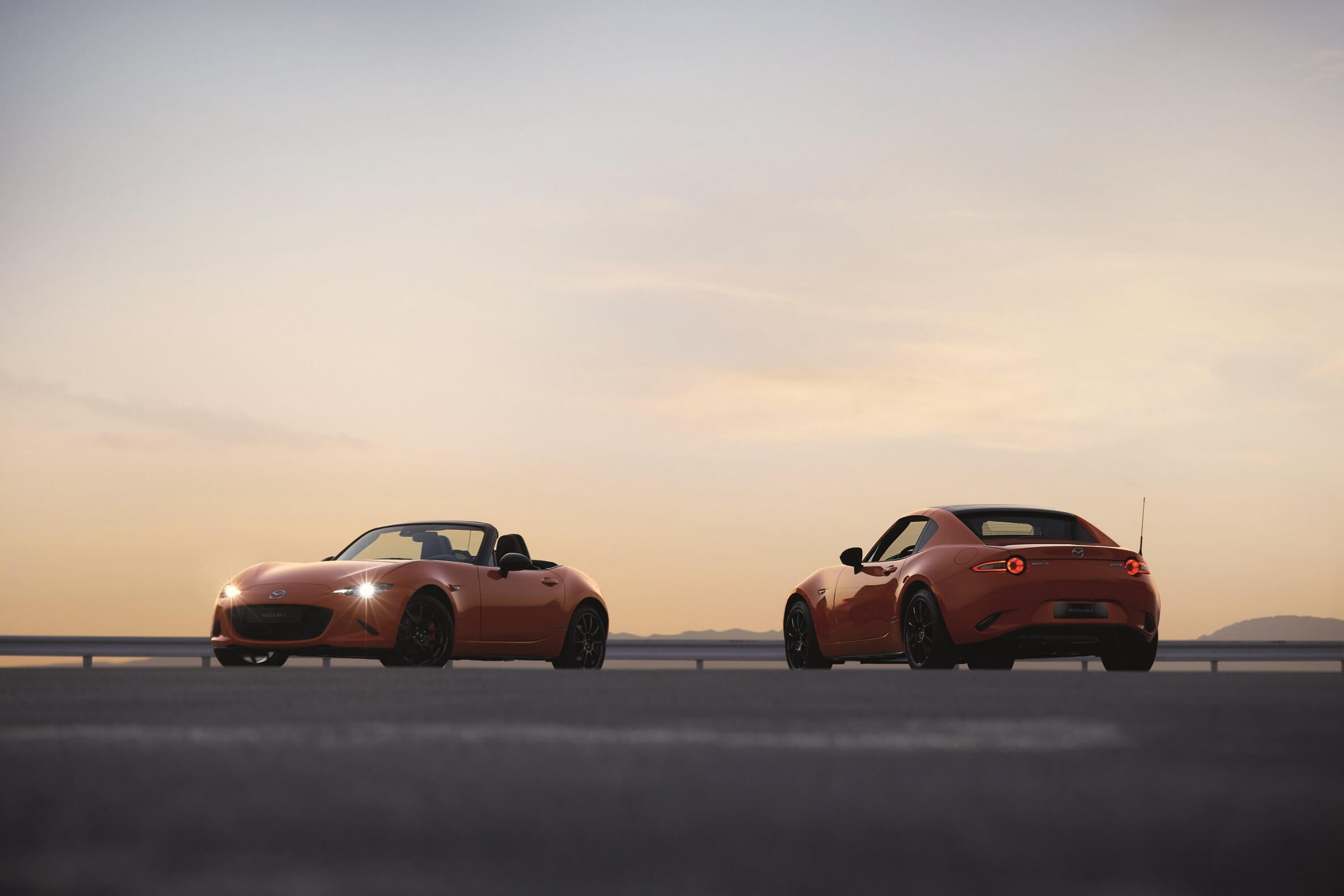 Any form of electrification will add weight, but Mazda could offset the added bulk by making changes elsewhere. Don’t expect carbon fiber since the MX-5 will have to remain an affordable roadster, but the engineers could make more extensive use of lightweight aluminum. The current car has been around since 2015, which means a replacement is due in a few years. An all-electric version is inevitable, but it’s unlikely to happen anytime soon.