It was back in August 2014 when Volvo unveiled the second-generation XC90, so suffice it to say, the luxury SUV is getting a bit long in the tooth. The good news an all-new version has now been officially confirmed for a release in 2022 when the Swedish brand will also unveil an all-electric derivative. Interestingly, the Geely-owned brand refers to the model as a “next generation pure electric Volvo,” so perhaps it won’t be offered with combustion engines at all.

The range-topping SUV in the company’s portfolio hasn’t been spotted testing yet and the technical specifications remain pretty much shrouded in mystery. We do know straight from Volvo it will have what officials refer to as “state-of-the-art sensors,” including standard LiDAR tech created by Luminar. Not only that, but the electric XC90 will also boast a sophisticated autonomous driving computer powered by the system-on-a-chip Nvidia Drive Orin also as standard equipment. 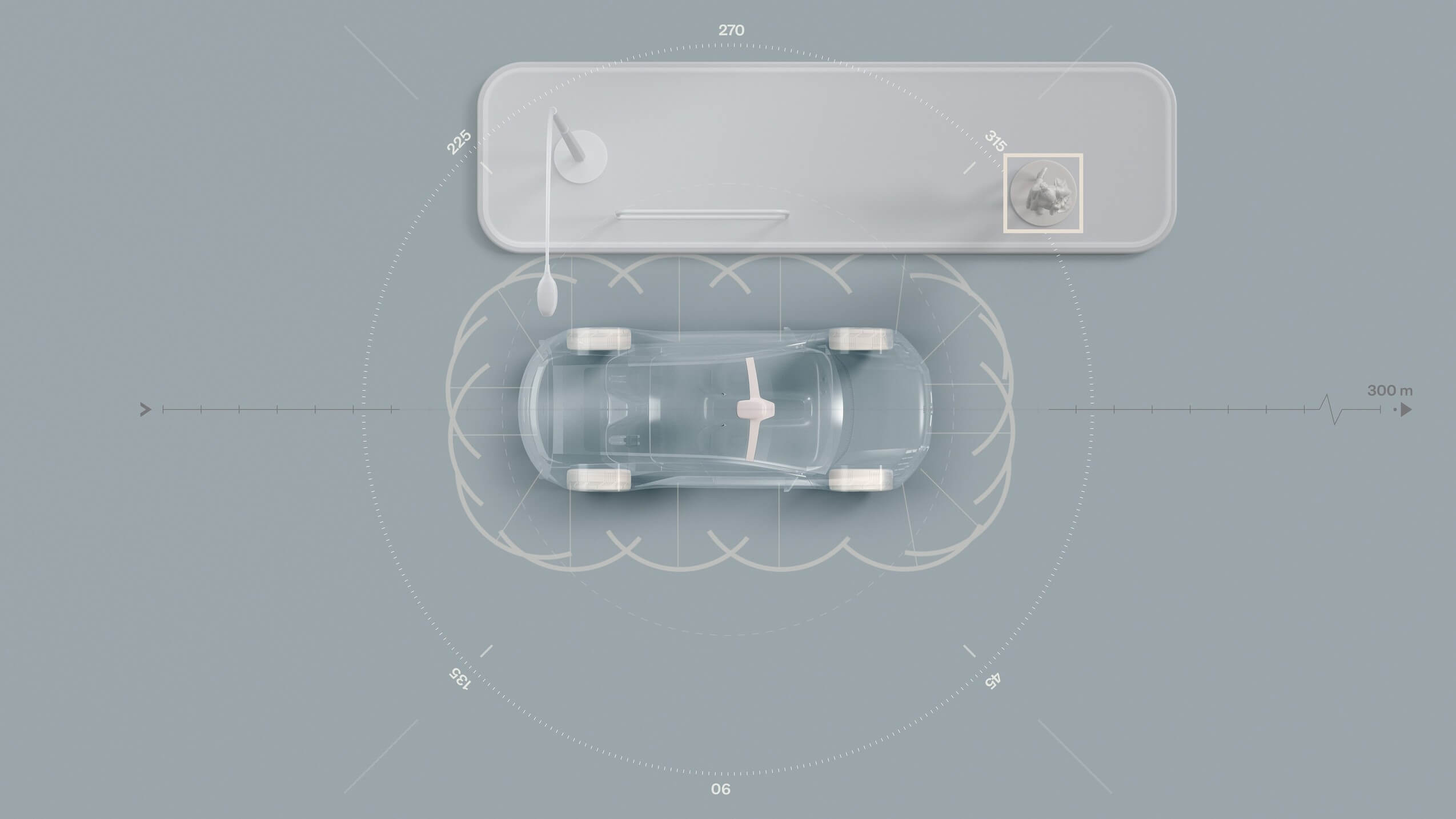 Volvo claims these new features coming to the next XC90 will drive down the risk of collisions and the automaker hopes the reduction rate will be accelerated by tweaking the system with over-the-air updates. OTA means owners will benefit from greater safety tech even after purchasing the vehicle, with Volvo promising continuous revisions to the software.

The all-electric XC90 is going to receive the company’s Highway Pilot autonomous driving system tailored to highway use. Offered as optional equipment, it will only be available to customers in countries where the system will be legally allowed. It’s going to work with the LiDAR and a variety of backup systems necessary for automatically steering and braking the vehicle, effectively creating an unsupervised autonomous driving scenario in a safe manner. 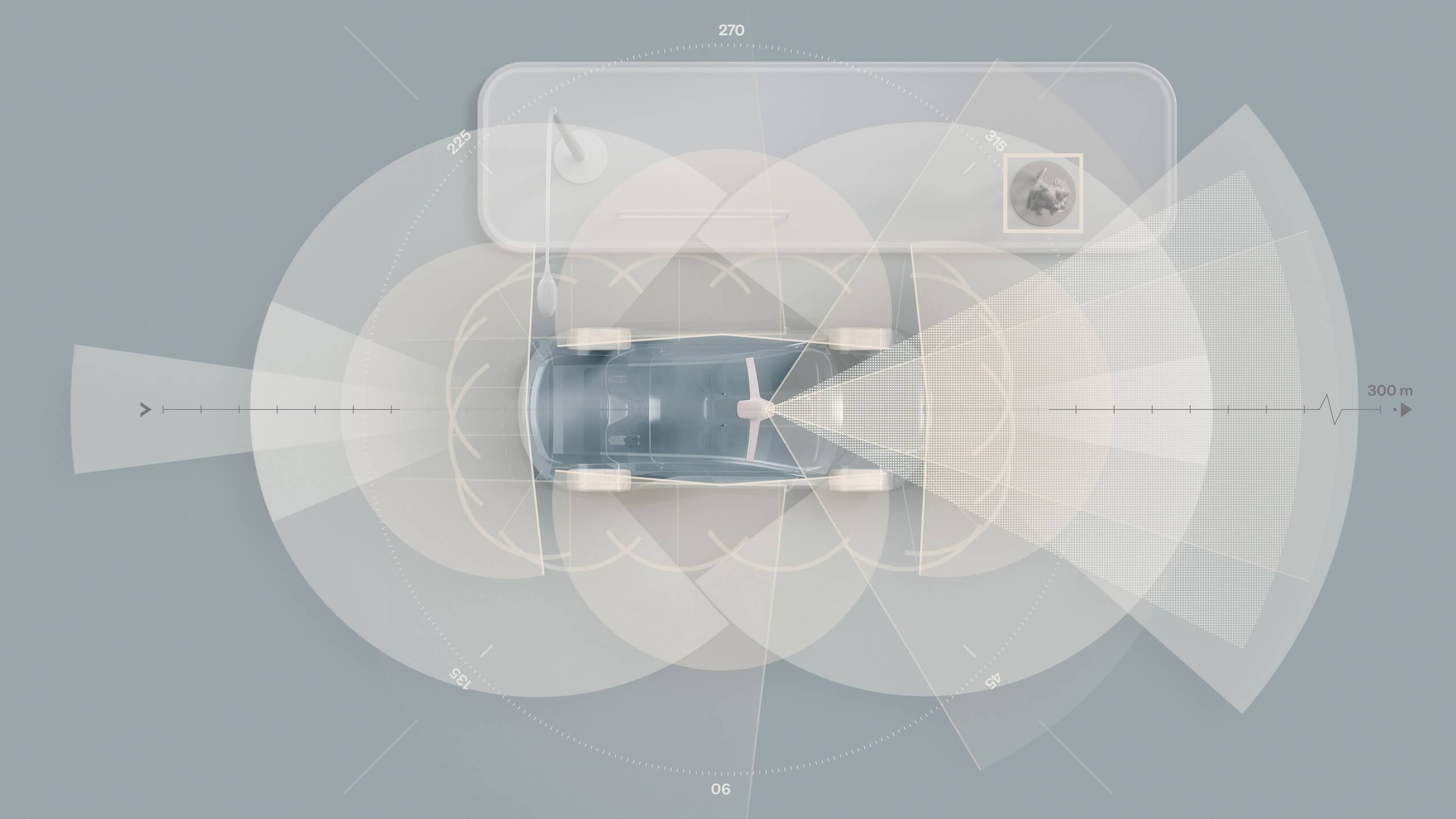 The news about an XC90 EV comes only a few days after Volvo’s announcement about offering an electric version of the next-gen XC60 as well. These will join the XC40 Recharge and C40 models in the firm’s zero-emissions lineup, which will continue to grow in the coming years. Ultimately, combustion-engined models will be phased out by the end of the decade.