Audi to sell electric vehicles directly to customers from 2023

Audi will be making a significant change in regards to the process of selling electric vehicles as early as 2023. A company spokesperson has told Automotive News Europe the German luxury brand will adopt the agency sales model in a couple of years by selling EVs directly to customers rather than relying on its authorized dealer network.

That being said, the Four Rings aren’t cutting out the middleman entirely as dealers will still be involved, albeit to a significantly lesser extent. Dealerships will serve as intermediaries, and the Audi spokesperson says they’ll “remain the backbone” of how the company does business. Why the change? The firm’s representative says the adoption of the agency model comes as a response to the “rapidly changing” customer behavior. 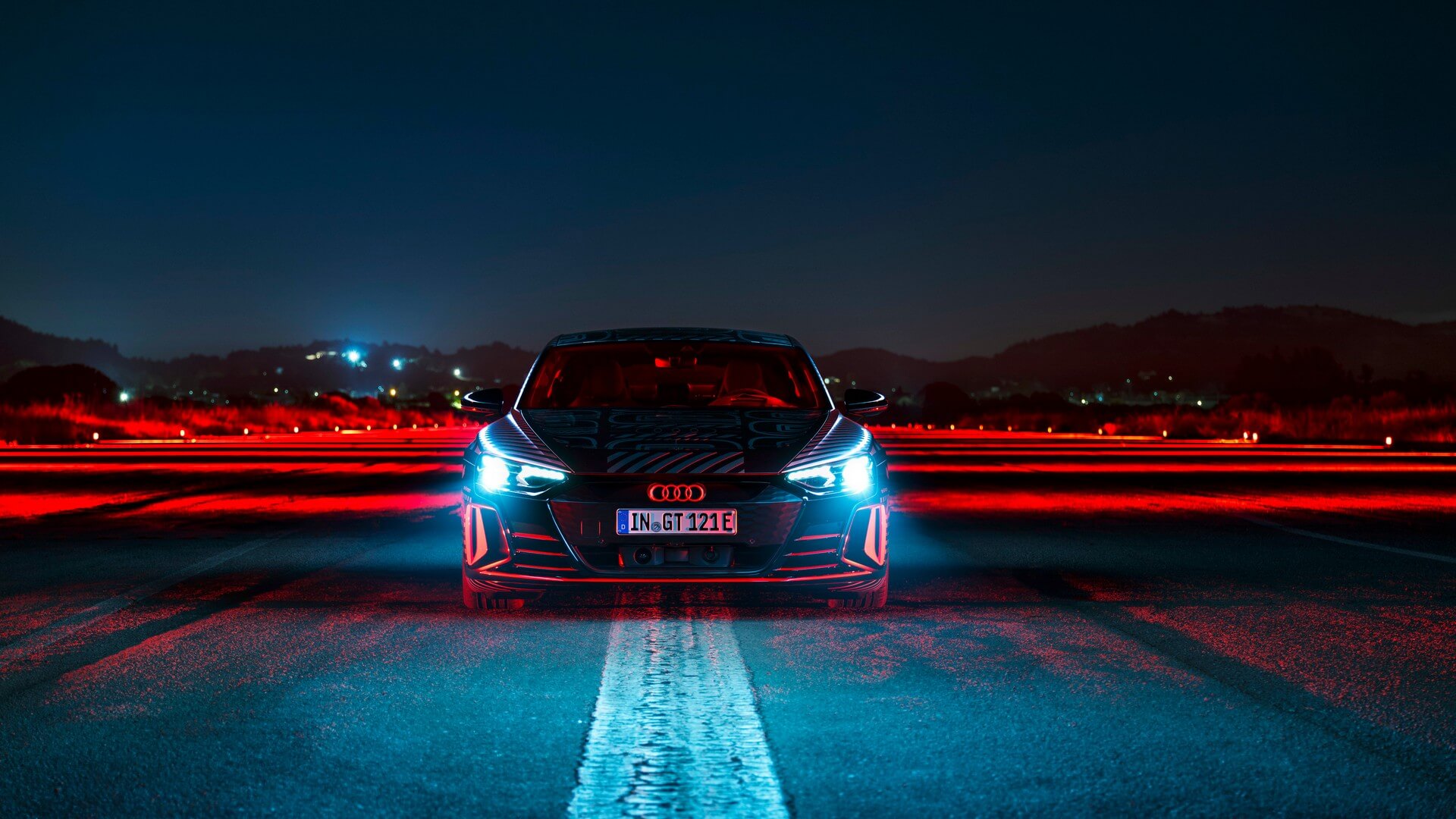 In the initial phase, important markets such as Germany, Sweden, Italy, UK, Spain, Ireland, and Poland will be the first to implement the agency model, with other regions being considered for a later rollout. It’s not a novelty for the Volkswagen Group as the main brand VW has already taken a similar approach with the ID.3 hatchback and ID.4 SUV.

Outside of the VW Group, BMW uses the agency model in South Africa while Toyota and Honda are doing the same in New Zealand. Mercedes is working on a similar plan for several European markets to simplify and speed up the process of buying a car in the digital era.

Studies have shown implementing the agency sales model has the potential to slash costs related to distribution by up to 2% in the short term, with the percentage growing to 10% in the long term as per an analysis published by Roland Berger last month.

Tesla has been leading the way with its direct sales approach, making the process of buying a car less problematic and time-consuming. We wouldn’t go as far as to say it’s the beginning of the end for conventional dealerships, but it would seem some major changes are in order. The simple fact EVs require less maintenance than combustion cars means repair shops will have to reorganize and potentially downsize their businesses in the electric era.

See also  Tesla Says The Average Cost To Build A Car Dropped To $36,000