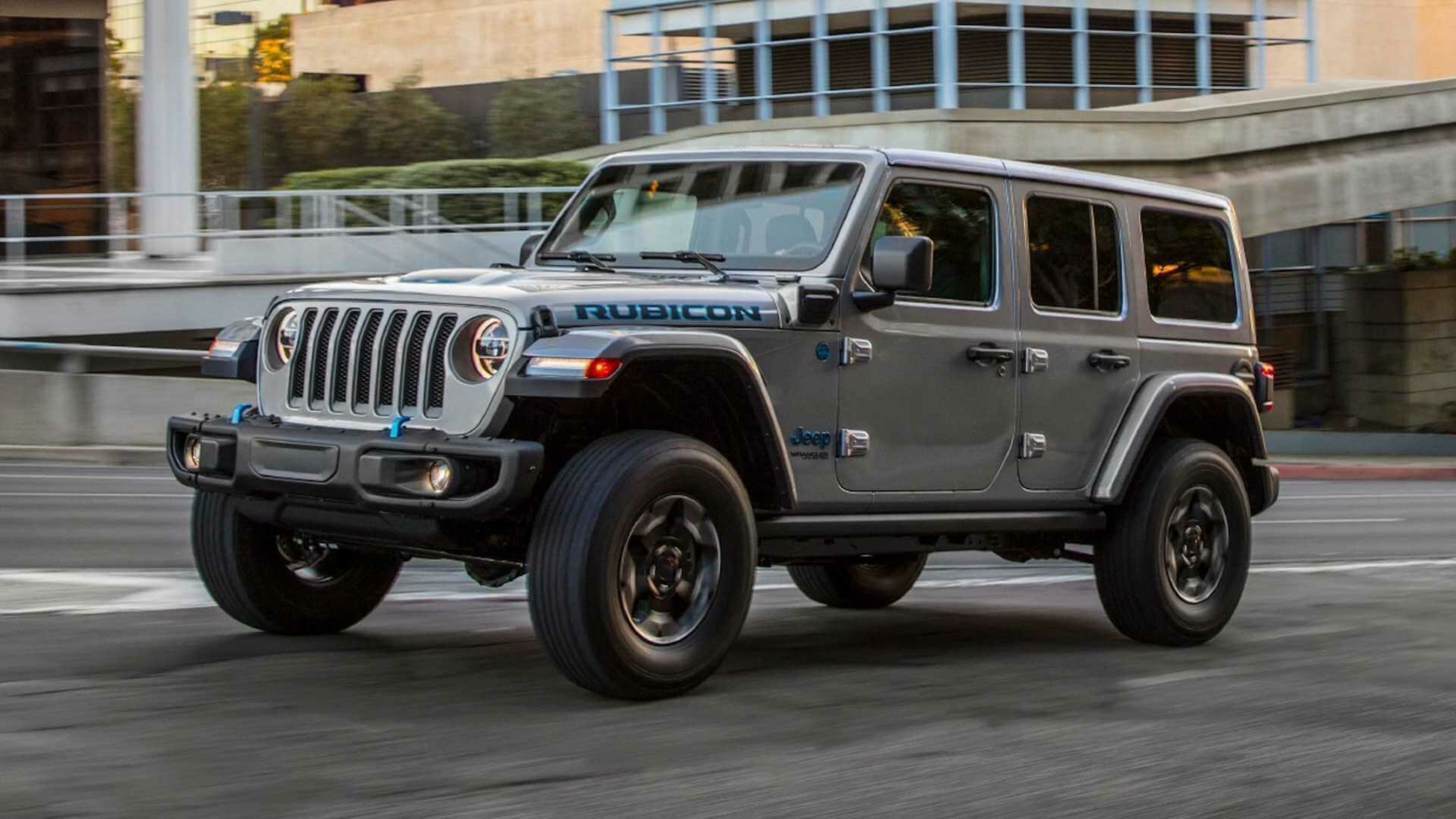 Facing risks of having to pay hefty fines for exceeding the CO2 fleet levels, Stellantis is making a radical change to the Jeep Wrangler lineup in Europe. From 2022, only the plug-in hybrid “4xe” model will be available on the Old Continent, and that means the two-door version of the reputable off-roader will soon be gone.

The less practical of the two body styles is not offered with a PHEV setup because the two-door Wrangler is simply too short to accommodate the extra hardware commanded by the plug-in hybrid system. With Jeep having no other way but to go 4xe-only for the Euro-spec model, it can only mean the two-door SUV is being phased out. It’s already happening in some markets where customers have to step up to the four-door-only 4xe model. 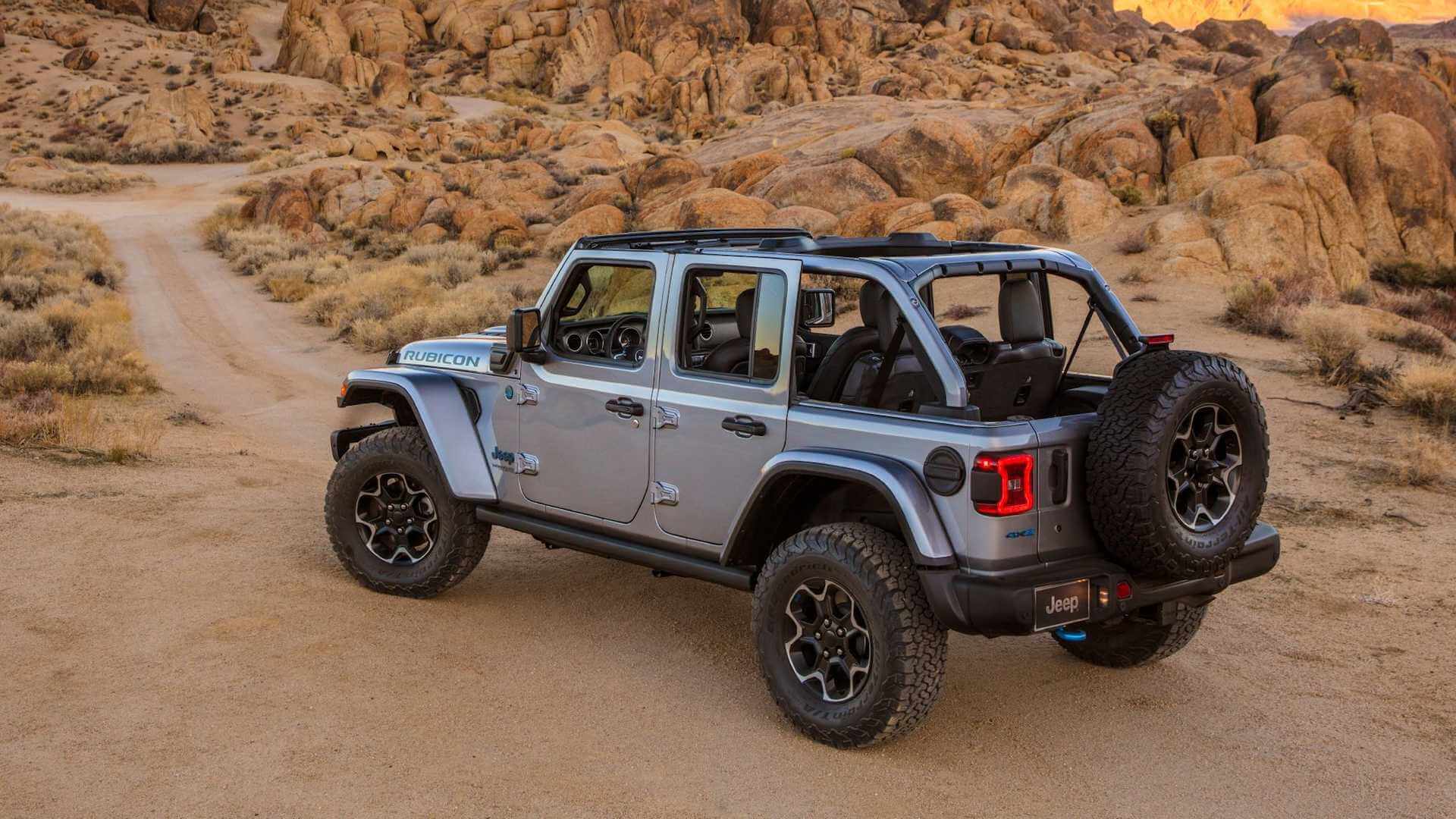 As a sole exception, the United Kingdom won’t be impacted by this decision as Jeep will continue to sell there a gasoline-only Wrangler. The rest of the Euro markets will be getting the plug-in hybrid with a turbocharged 2.0-liter gasoline engine combined with two electric motors. The PHEV setup is good for 380 horsepower and 637 Newton-meters (470 pound-feet) of torque, while the battery has enough juice for more than 50 kilometers based on the WLTP cycle.

The Jeep Wrangler 4xe is quite zippy for a fully fledged off-roader, needing only 6.4 seconds to complete the sprint to 62 mph (100 km/h). It went on sale this month in Europe in Sahara, Rubicon and 80th Anniversary trim levels, complete with “Electric Blue” exterior design cues and impressive fuel consumption in hybrid mode of just 3.5 liters / 100 km. Jeep has done the math and says the plug-in hybrid powertrain cuts CO2 emissions by nearly 70% compared to the gasoline-only Wrangler.

If you’re wondering about the popularity of the Wrangler in Europe seeing as how it’s mainly a US-focused product, JATO Dynamics says Jeep sold 2,602 units through May. Of those, only 30 percent were the two-door version, so its imminent demise should not be a deal-breaker.