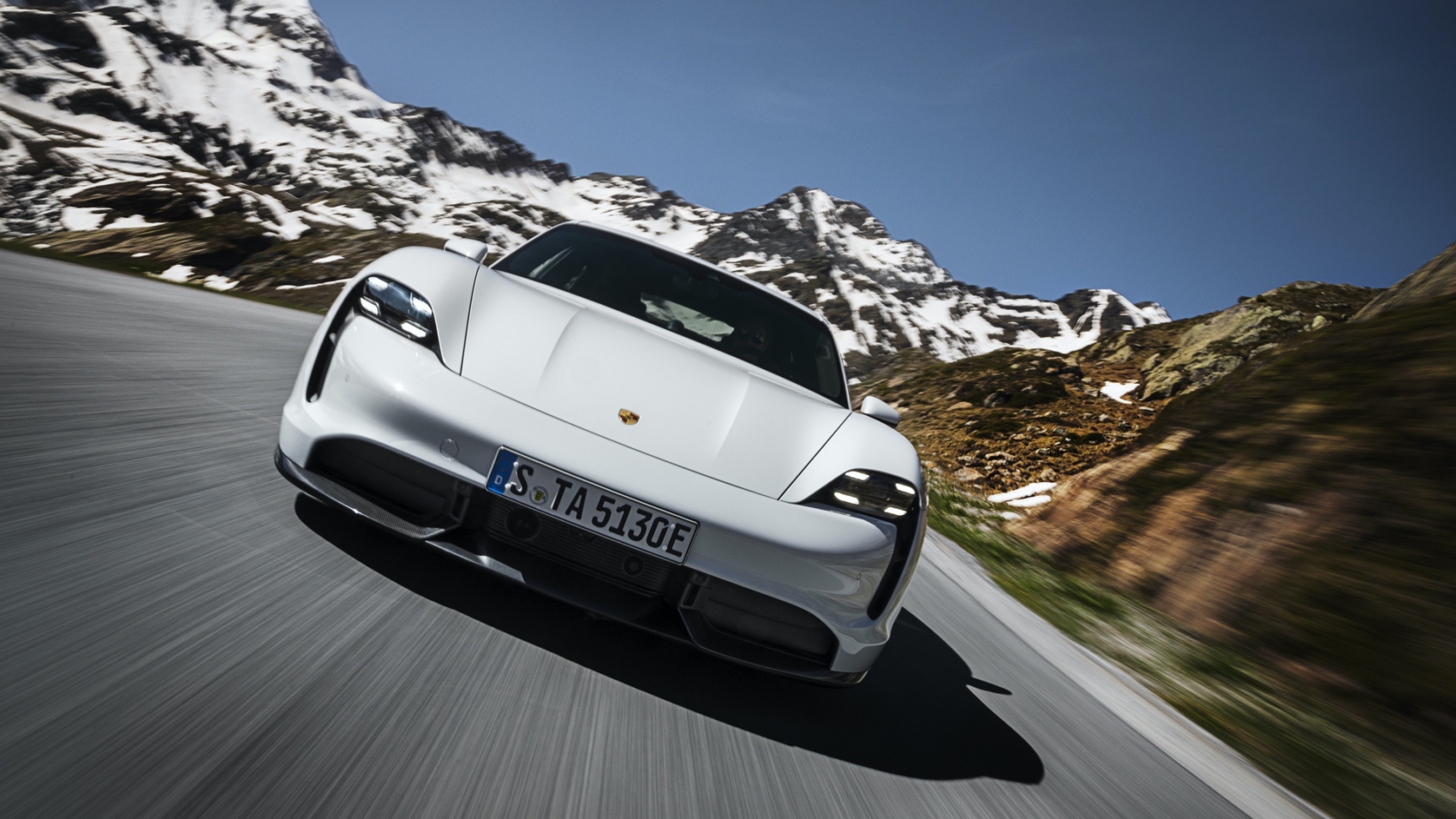 Following yesterday’s rumor about a potential Taycan recall, Porsche has confirmed there is a software problem with some examples of the company’s first electric vehicle. Approximately 43,000 units are impacted by the recall and these cars are from the 2020 and 2021 model years. Interestingly, the sedan is not the only body style included in the recall as some Cross Turismo wagons also need a fix.

The bulk of the recall likely refers to the sedan since deliveries of the more practical long-roof Taycan started this summer. According to Porsche, about 3,400 cars that are in need of a software revision belong to customers from the domestic market in Germany. The Zuffenhausen brand mentions the correction has already been applied during the production process, meaning all new cars assembled at the factory in Stuttgart don’t have this problem. 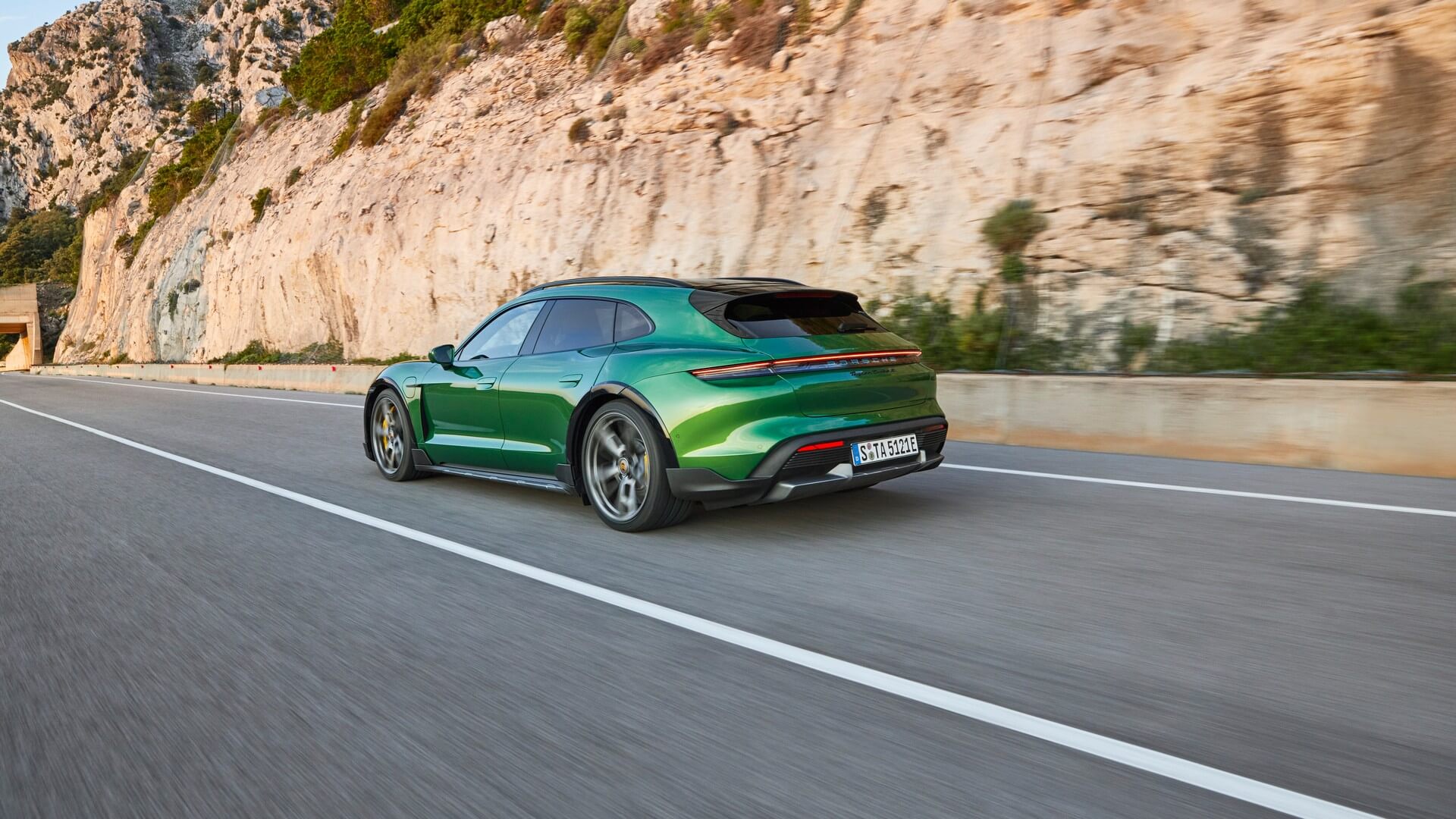 But what is this problem anyway? As per Porsche: “There is the possibility that in certain instances a shutdown of the powertrain, resulting in loss of motive power may be triggered incorrectly and sporadically.” The German premium brand goes on to say owners of affected cars can still use them and will be contacted in the near future to schedule an appointment at the repair shop.

It goes without saying the software fix will be free of charge and affected owners are advised to take their Taycans to the dealer as soon as possible. The procedure to update the vehicle’s software will take approximately an hour, after which the risk of a sudden loss of power will be eliminated. The fact it takes roughly 60 minutes and it can’t be done by simply pushing live an over-the-air update means this is not just a quick fix as some significant software changes are made to solve the problem.

Porsche will have to be extra careful with its next zero-emissions model, the Macan EV, since the electric crossover will ride on an entirely different platform. While the Taycan utilizes the J1 architecture shared with the Audi E-Tron GT, the next-generation Macan will be the first production model to utilize the PPE platform co-developed by Porsche and Audi, with the latter getting its own Q6 E-Tron.