The ID.3 electric hatchback arrived on the market after several months of delays caused by problematic software. Volkswagen claims the initial hiccups have long been solved and the German automaker is now ready to roll out the very first over-the-air update for the zero-emissions compact hatch.

It’s called the ID.Software2.3 and is coming out this month for the ID.3, with the ID.4 and the high-performance ID.4 GTX to get the same array of software tweaks in the near future. With this update, VW claims it’s the first high-volume car manufacturer to implement an OTA update. Going forward, the German company promises to push live an over-the-air update once every twelve weeks. 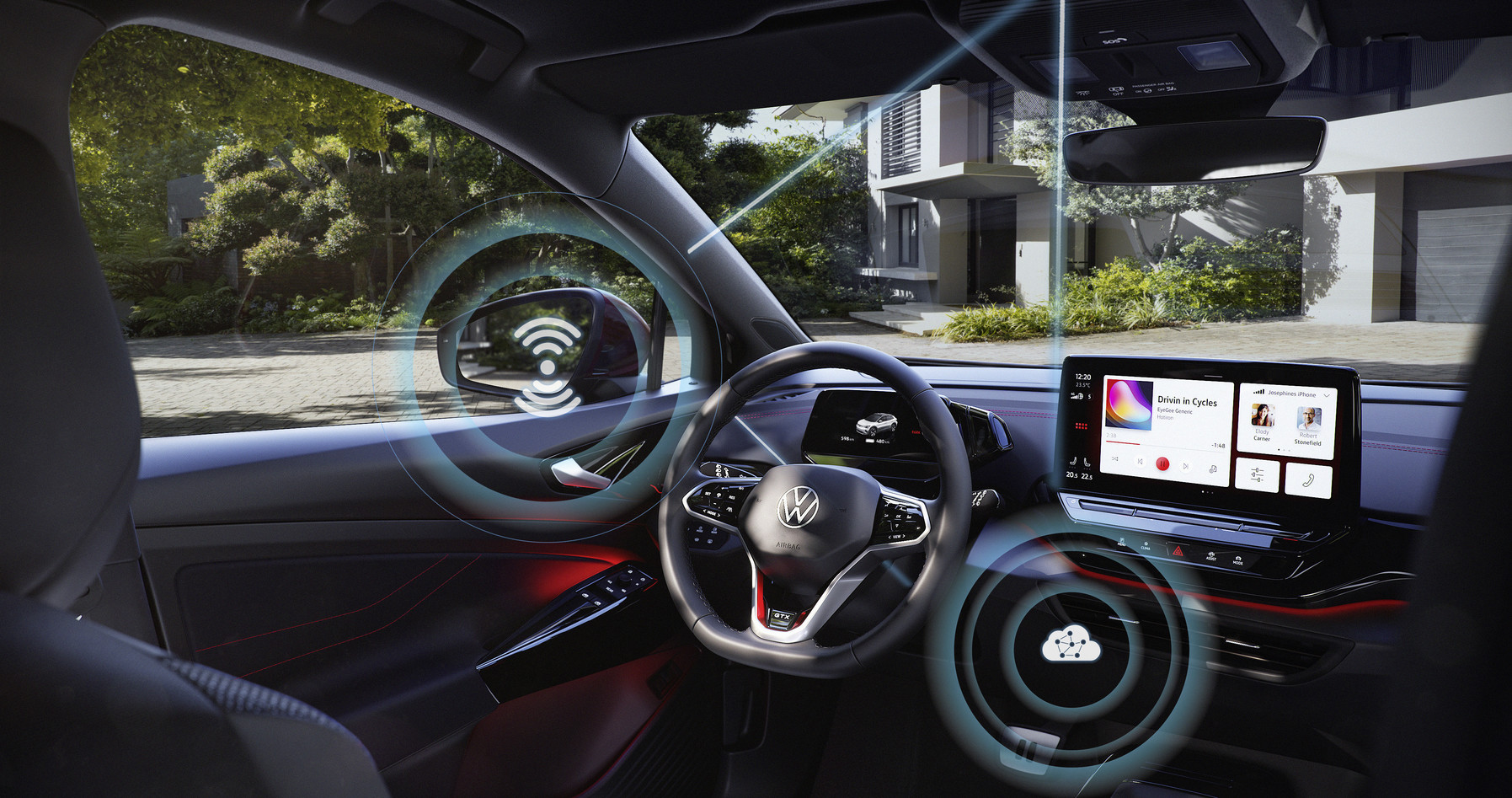 Implemented through a mobile data transfer, ID.Software2.3 brings improvements to the car’s headlight functions as well as the infotainment system. In addition, VW claims the OTA update upgrades the performance and stability of the MEB-based electric vehicles, which can have up to 35 control units revised through an over-the-air update.

On the occasion of VW’s first OTA, company CEO Ralf Brandstätter commented: “We are creating a completely new, digital customer experience with new functions and greater comfort every twelve weeks.” It remains to be seen whether the ID.6 three-row SUV available only in China will be getting the same array of updates seeing as how it’s similar to the smaller dedicated EVs from VW. 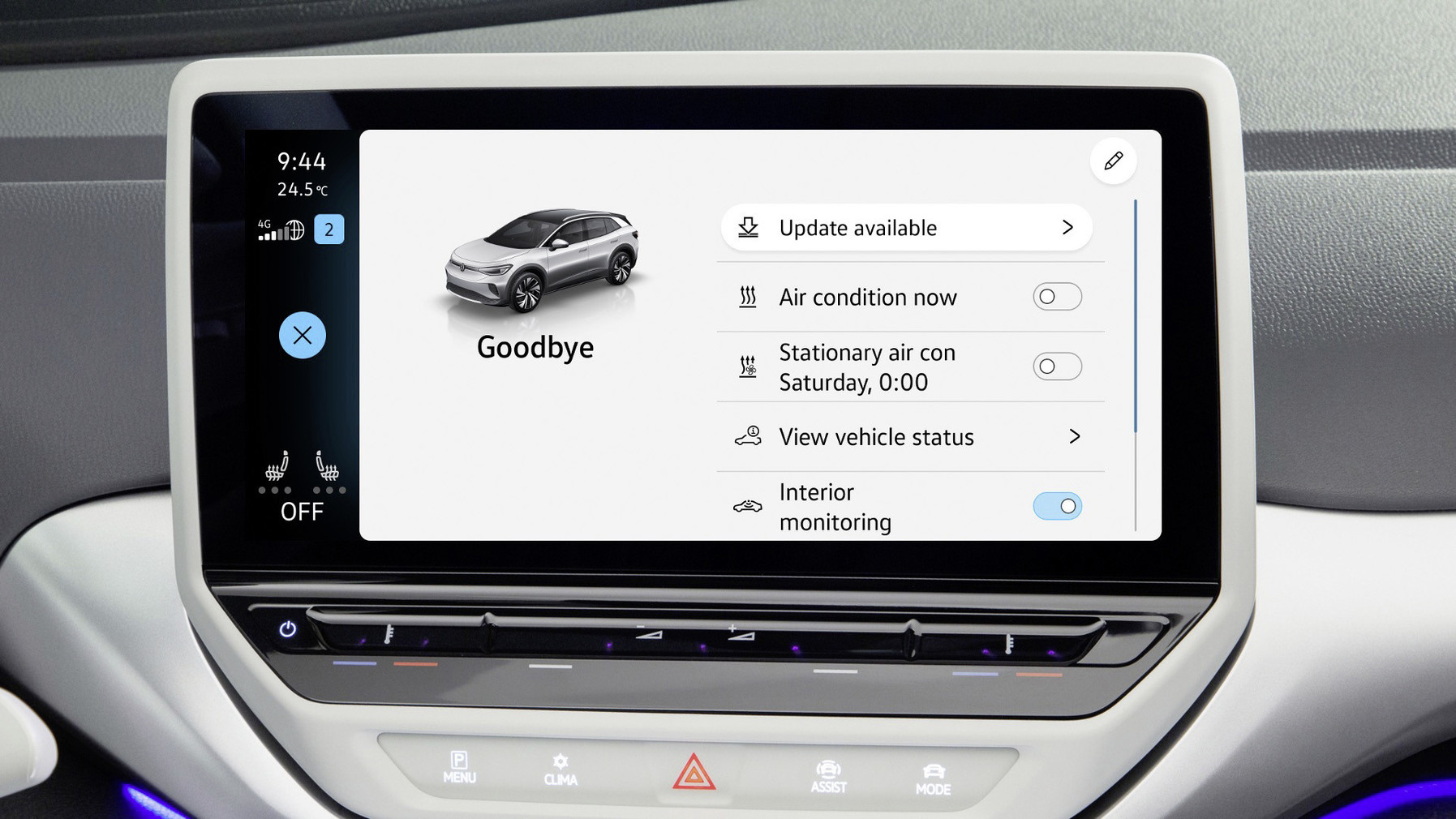 As previously reported, it’s worth mentioning all ID.3 and ID.4 vehicles built prior to the calendar week 8 in 2021 have to visit a VW dealership to get new software that unlocks the possibility to support OTA updates. Volkswagen has been extensively testing in-house the implementation of OTA software revisions on more than 3,000 company cars to iron out all the kinks before pushing these updates live to customer cars.

Additional dedicated electric vehicles on the MEB architecture are on their way, and it goes without saying these will also support OTA updates. These will include next year’s hotly-anticipated ID Buzz van, a wagon due in 2023, followed by an entry-level EV in 2025, and the Trinity sedan in 2026.