After approximately three decades on the market, the Lexus GS was discontinued in 2020 amid declining sedan sales. The fourth-generation model had been around for a decade, so it was getting a bit long in the tooth compared to much newer large luxury sedans riding on a rear-wheel-drive-based platform. In an interesting twist, the GS is supposedly coming back, complete with RWD, but an entirely different powertrain.

According to Australian magazine Drive, a leaked product roadmap made a brief appearance on Instagram before the social media post was taken down. It revealed Lexus is planning an all-new sedan based on the second-generation Toyota Mirai. However, take the rumor with the proverbial pinch of salt as it’s unclear whether the potential fuel cell sedan from Toyota’s luxury brand would indeed revive the GS badge. 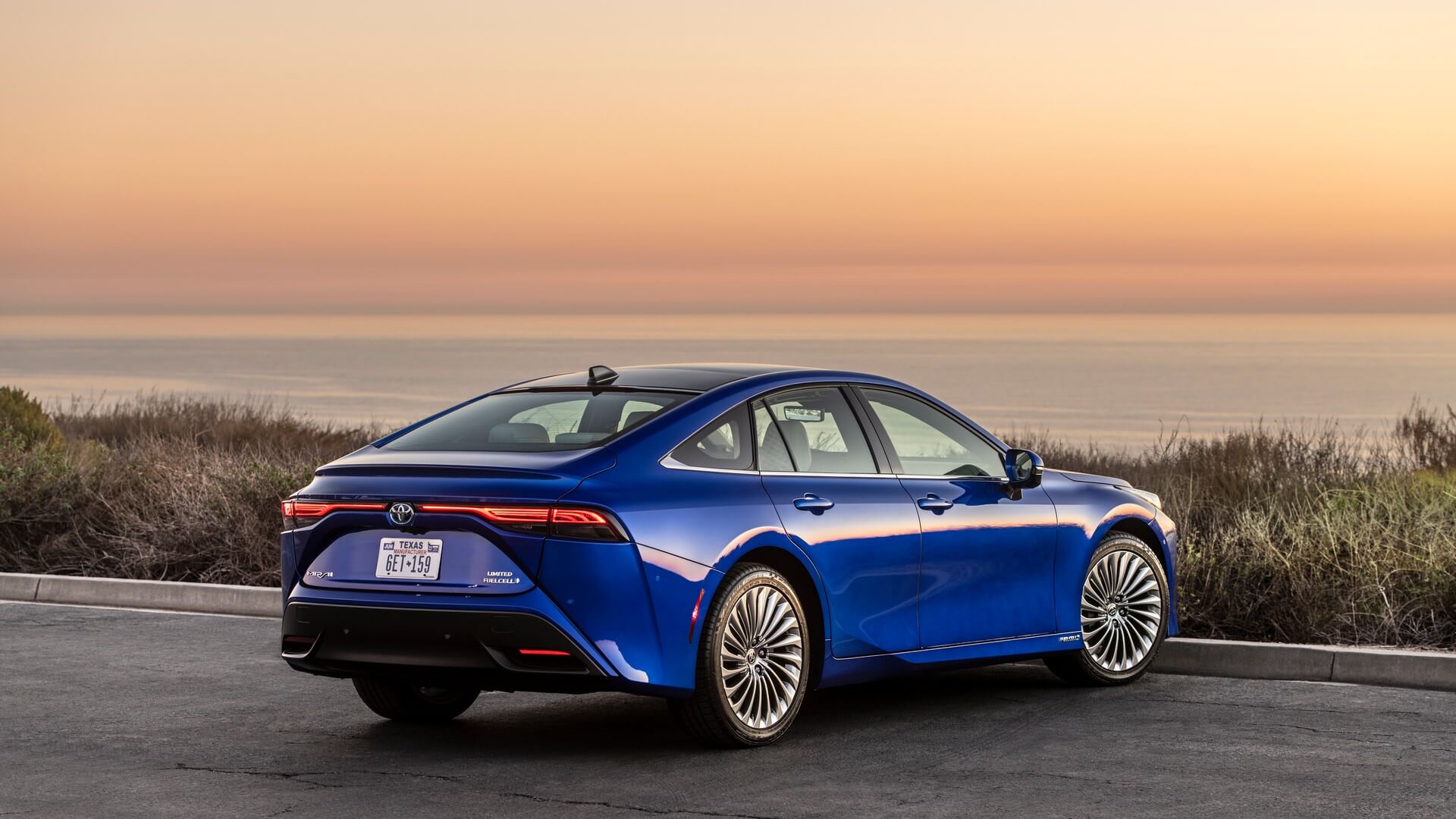 It would be a bold move on Toyota’s part seeing as how the Mirai is only sold in a few markets and customer demand isn’t exactly through the roof. On the other hand, the second-gen model is significantly more desirable after switching to a rear-wheel-drive platform and adopting a sleeker design. It also has a better driving range than its predecessor and is packed with the latest-gen technology – qualities that make it eligible for a Lexus badge.

Speaking of improved range, a new Mirai recently set a world record for the longest distance covered in a hydrogen car, managing to travel for an impressive 623 miles (1,003 kilometers) before running out of juice from its three cylindrical hydrogen tanks.

That being said, the asking price is still a concern, although there are some massive discounts to be had in California where the price cut can hit $20,000. A potential Lexus version would cost more given its premium positioning, so building a business case for a hydrogen GS seems difficult.