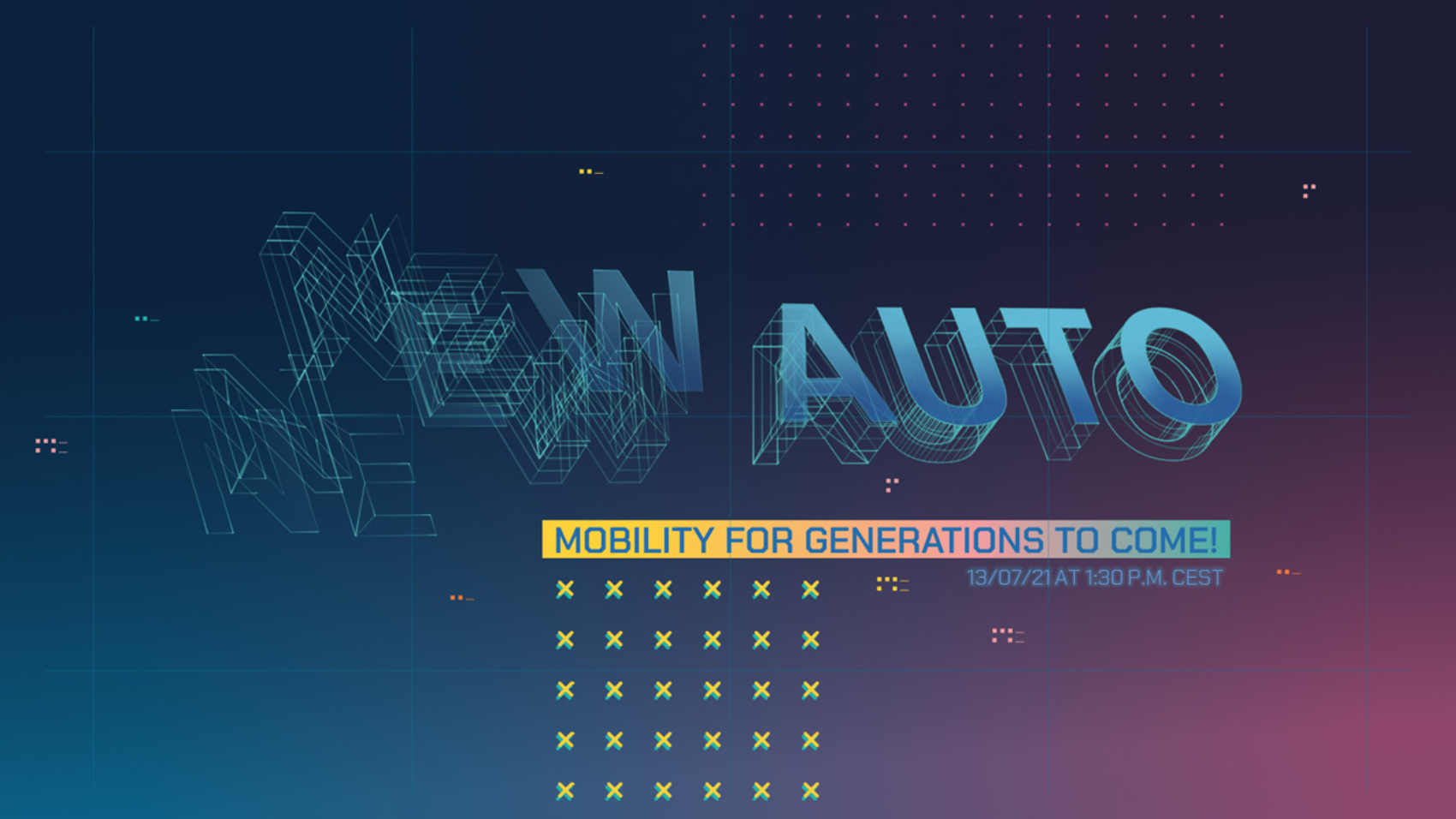 As the Volkswagen Group is gradually transitioning to an all-electric lineup, massive changes are in the works across the automotive conglomerate’s many brands. Bentley has already announced it will go EV-only by 2030 while Audi won’t be far behind, with the internal combustion engine’s cut-off date set for 2033.

Signaling the VW Group’s commitment to zero emissions, CEO Herbert Diess announced today on his personal Twitter plans to introduce a group-wide strategy on July 13. The 62-year-old executive didn’t go into any details about what we’ll see and learn next Tuesday, only promising the company is gearing up for a “mobility revolution.”

The mobility revolution starts now!
Join us for the presentation of our new #VWGroup Strategy #NEWAUTO!
📅📅 Online on 13 July at 1:30 p.m. (CEST)
Tune in here ➡️https://t.co/gS6Til1QS0 pic.twitter.com/JiXbib1YyW

A quick look on Volkswagen’s main site reveals New Auto will focus on a “CO2-neutral and software-driven” future and the strategy will impact the whole group rather than individual brands. The adjacent 10-second clip hints VW will rely less on suppliers and do most of the work in-house: “We design, we engineer, we code, we produce.”

Some will recall the automotive giant has already announced its “Way to Zero” strategy representing a roadmap to become carbon neutral by the middle of the century. The promise to slash CO2 emissions by 2050 isn’t limited only to the cars themselves by exclusively selling EVs, but also to how vehicles are produced as well as the operations related to the supply chain.

Bentley and Audi will probably be the first within the VW Group to eliminate the internal combustion engine considering the two high-end brands have already announced such plans. Porsche is also embracing a heavily electrified future with the Taycan sedan and wagon along with the next-gen Macan. The 718 Boxster and Cayman are also widely believed to go EV-only, but the Zuffenhausen brand has said the bigger 911 sports car won’t lose its ICE this decade.

Skoda dipped its toes in the EV pool with the Citigo-e iV, which has already been axed. The Enyaq iV is its first dedicated electric car and will be followed shortly by a coupe-styled version in the same vein as the VW ID.5 coming later this year. Until the end of the decade, the Czech brand will roll out three electric cars, all of which will be smaller and cheaper than the Enyaq iV SUV.

SEAT is also determined to focus on electric cars, and while the Mii Electric is no more, the Cupra Born is a taste of things to come on the EV front for the Spanish brand. The Tavascan sporty crossover is coming in 2024 with electric propulsion, while a SEAT-developed entry-level EV is due in 2025 when it will spawn equivalent VW and Skoda models.

Even the mighty Bugatti brand is headed towards an electric future, especially now that it has formed a joint venture with electric hypercar marque Rimac. Hybrid and electric models from Molsheim will be launched before 2030, further signaling the VW Group’s shift to electrification.