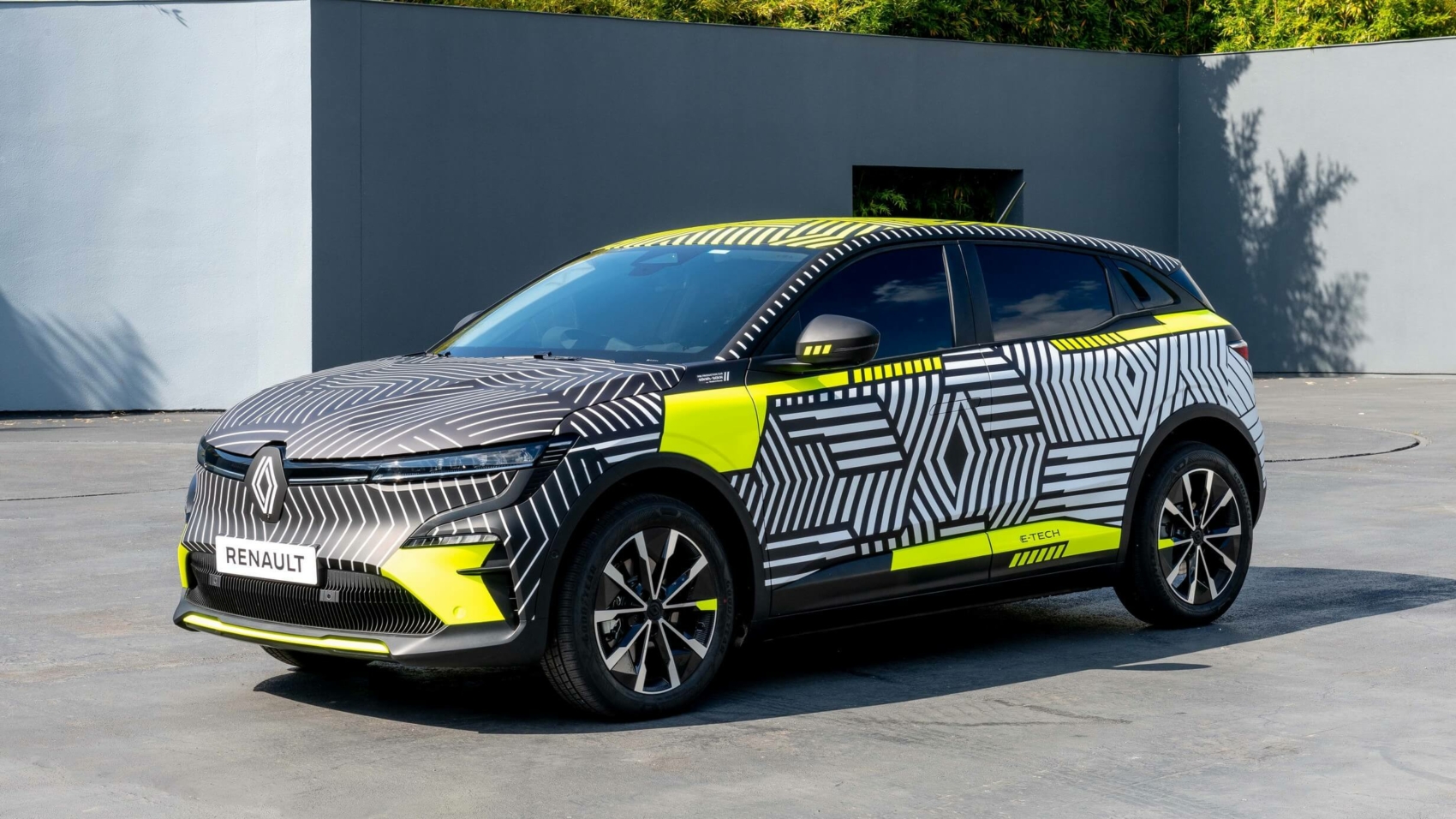 It was mid-October 2020 when Renault signaled its intentions towards coming out with a compact crossover riding on a dedicated electric platform. The Megane eVision concept was followed last month by a thinly covered pre-production prototype, and now we finally know when the road-going model is set to make its world premiere.

Debuting September 6 at the IAA Munich Motor Show will be the Megane E-Tech, essentially Renault’s version of the Nissan Ariya as both ride on the same CMF-EV architecture. Even though it will be unveiled this fall, the zero-emissions crossover won’t be going on sale until 2022 when it will join the Twingo and Zoe electric city cars. 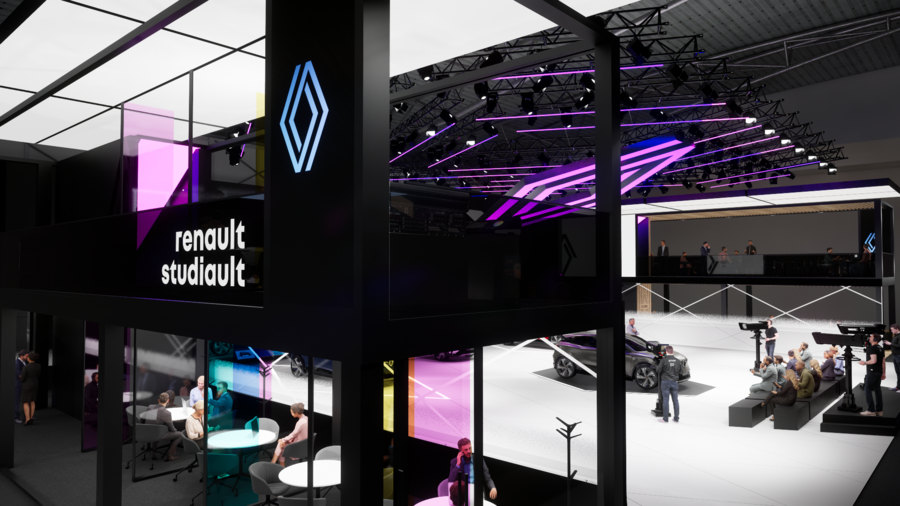 Renault will have a heavily electrified portfolio at the show in Munich as the Megane E-Tech will be joined by a prototype of the hotly anticipated R5 as well as the company’s current crop of E-Tech hybrid models. In addition, the Mobilize sub-brand will have its own section at the newly designed “Renault studiault” booth.

Additional details about the new EV crossover have not been disclosed, but we do know it will be initially offered with a single electric motor producing 217 hp (160 kW). The Megane E-Tech will incorporate a 60-kWh battery with enough juice for 280 miles (450 kilometers) of range in the WLTP cycle. 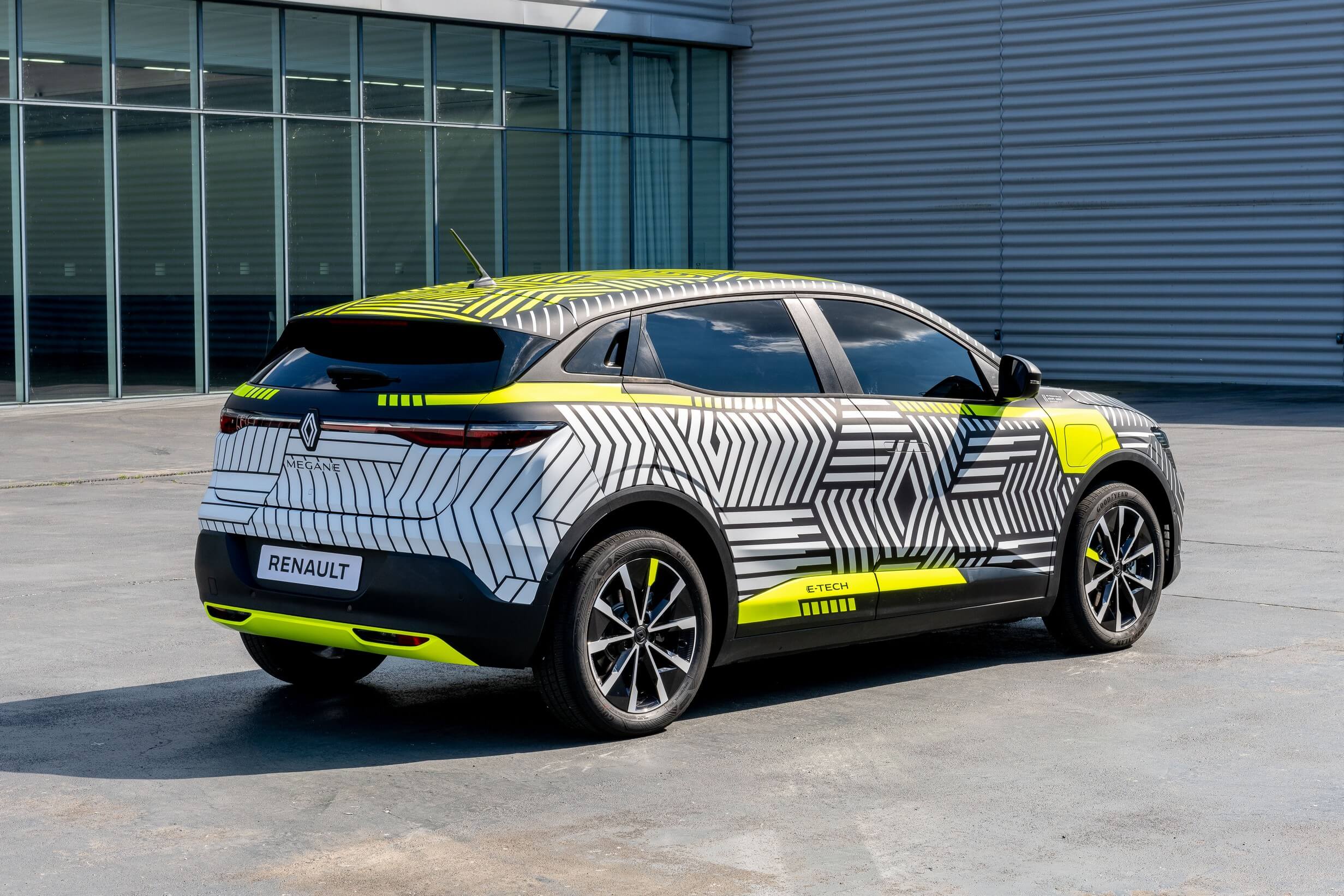 The Megane E-Tech, Renault 5, and the revival of the Renault 4 will help the French brand achieve its ambitious goal to mostly sell electric vehicles by the end of the decade. According to the firm’s updated EV target, 90% of sales will be represented by vehicles without a combustion engine by 2030.