It was only about four months ago when Peugeot introduced the new 308 and now Opel is rolling out the mechanically related Astra. The two hatchbacks share the EMP2 platform, opening up the possibility for a plug-in hybrid powertrain for the first time. The German half of the compact duo has practically nothing in common with the model it replaces thanks to overhauled underpinnings and a literally all-new design.

Compared to its predecessor, the 2022 Astra is now a little bit longer to accommodate a stretched wheelbase for greater rear legroom. It’s now 4374 mm long, 1860 mm wide, and measures 2675 mm between the axles while the cargo area can swallow up to 422 liters. The hatchback’s smart looks are matched by its technology including matrix LED headlights sourced from Opel’s range-topping car, the Insignia. 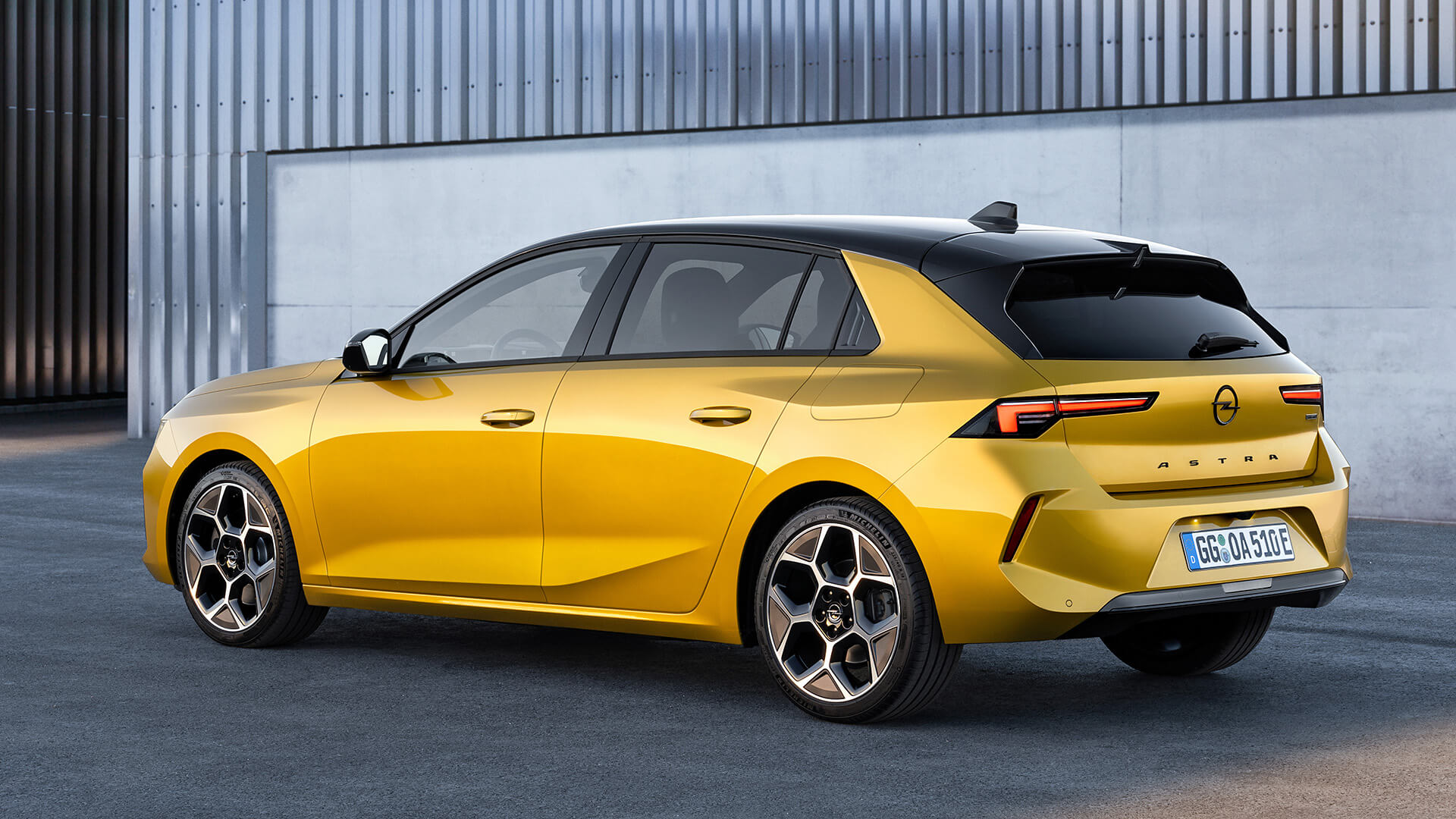 Speaking of technology, you’ll find more of it inside the cabin where the minimalist dashboard accommodates a pair of 10-inch digital screens. Thankfully, Opel was smart enough to retain physical controls for some of the functions you will be using the most, which is something all automakers should do. Instead of integrating everything in the infotainment, drivers should still have quick access to climate settings by using old-fashioned switchgear.

Opel – which will be switching to a purely electric lineup in Europe by 2028 – will still offer the Astra for the time being with a choice of gasoline and diesel engines. The absolute novelty is the availability of a plug-in hybrid setup in two different versions. Technical specs have yet to be revealed, but the PHEV system is likely inherited from the electrified Peugeot 308. 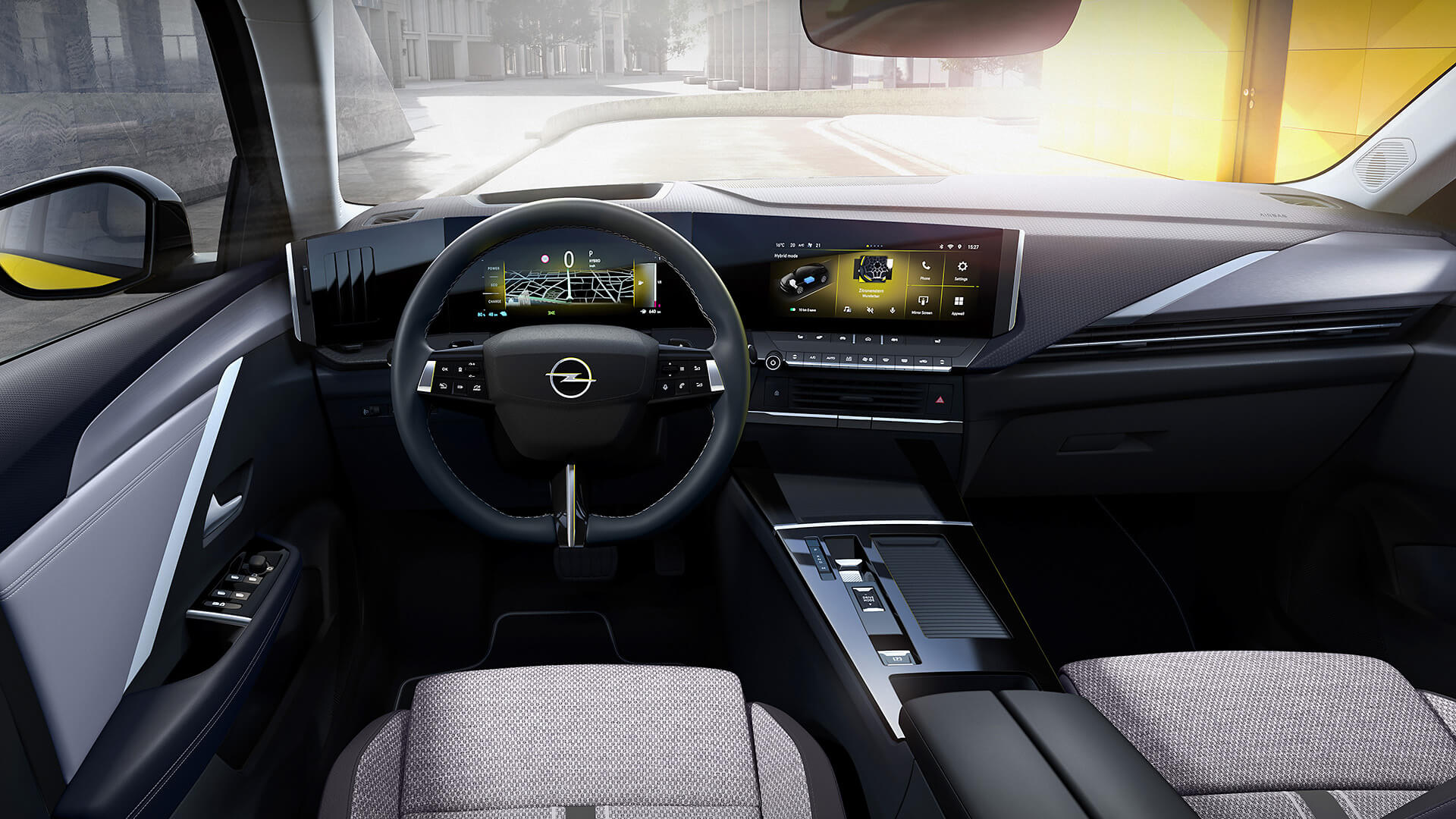 In the French hatchback, a gasoline engine works with an eight-speed automatic transmission, an 81-kilowatt electric motor, and a 12.4-kWh battery to deliver a total output of 180 hp or 225 hp. Both PHEV setups promise to deliver an electric range of 60 kilometers (37 miles) in the WLTP cycle. Expect the new Astra to deliver similar figures since the cars have roughly the same size and weight while sharing the architecture.

The five-door hatch should be followed in the months to come by an already confirmed wagon. Opel won’t be attending this year’s IAA show in Munich set for September but will begin accepting orders this fall ahead of starting deliveries at the beginning of next year. With the arrival of the Astra L, the production of the popular model will return to Rüsselsheim, Germany. Customers will be able to order the car with a head-up display, a 360-degree camera, and cruise control with stop & go functionality, not to mention AGR-certified massaging seats wrapped in Alcantara or leather. 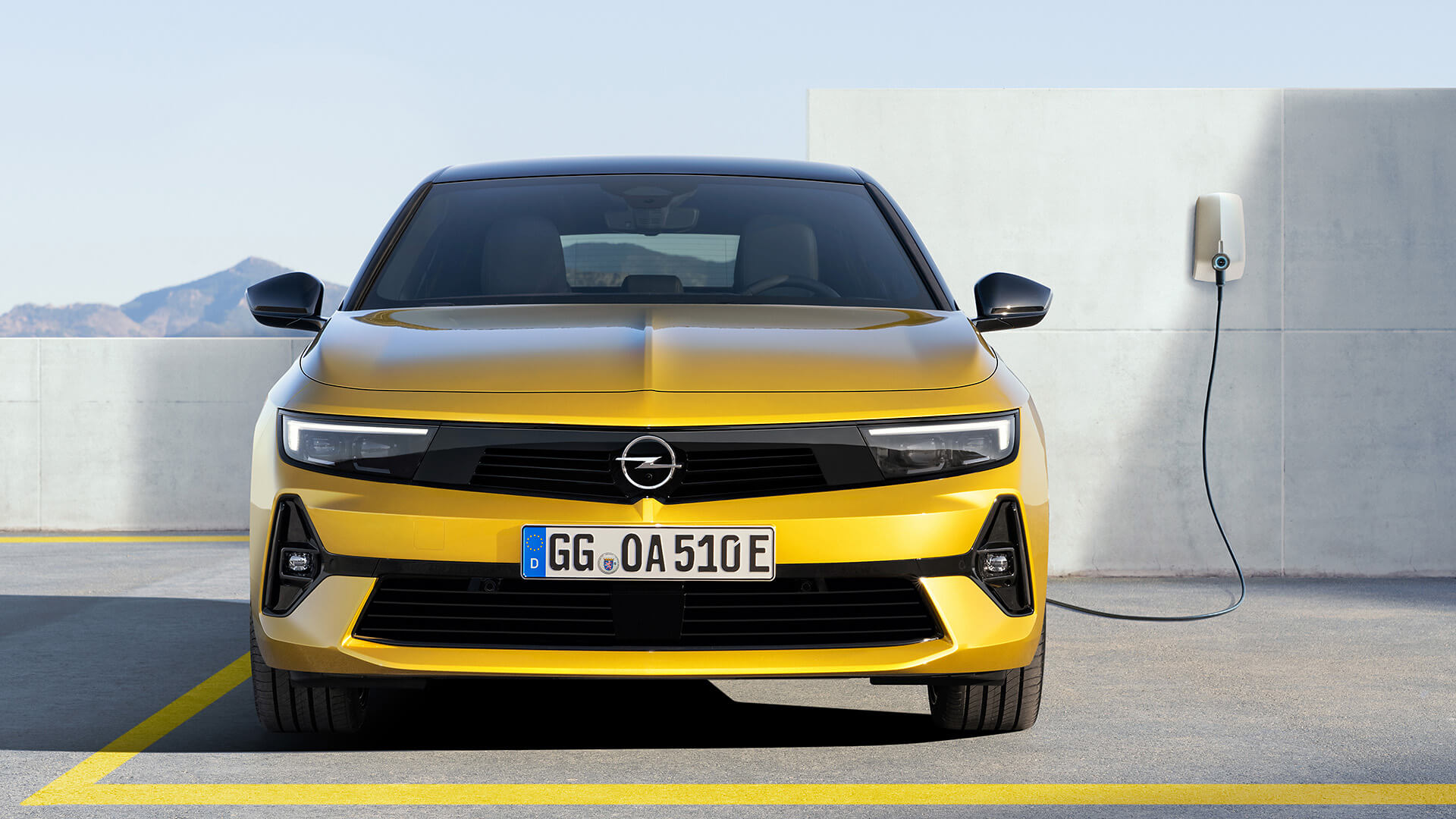 It remains to be seen whether an all-electric Astra will follow seeing as how Stellantis – the parent company of Peugeot and Opel – has plans for a 308 EV later this decade to take on the Volkswagen ID.3