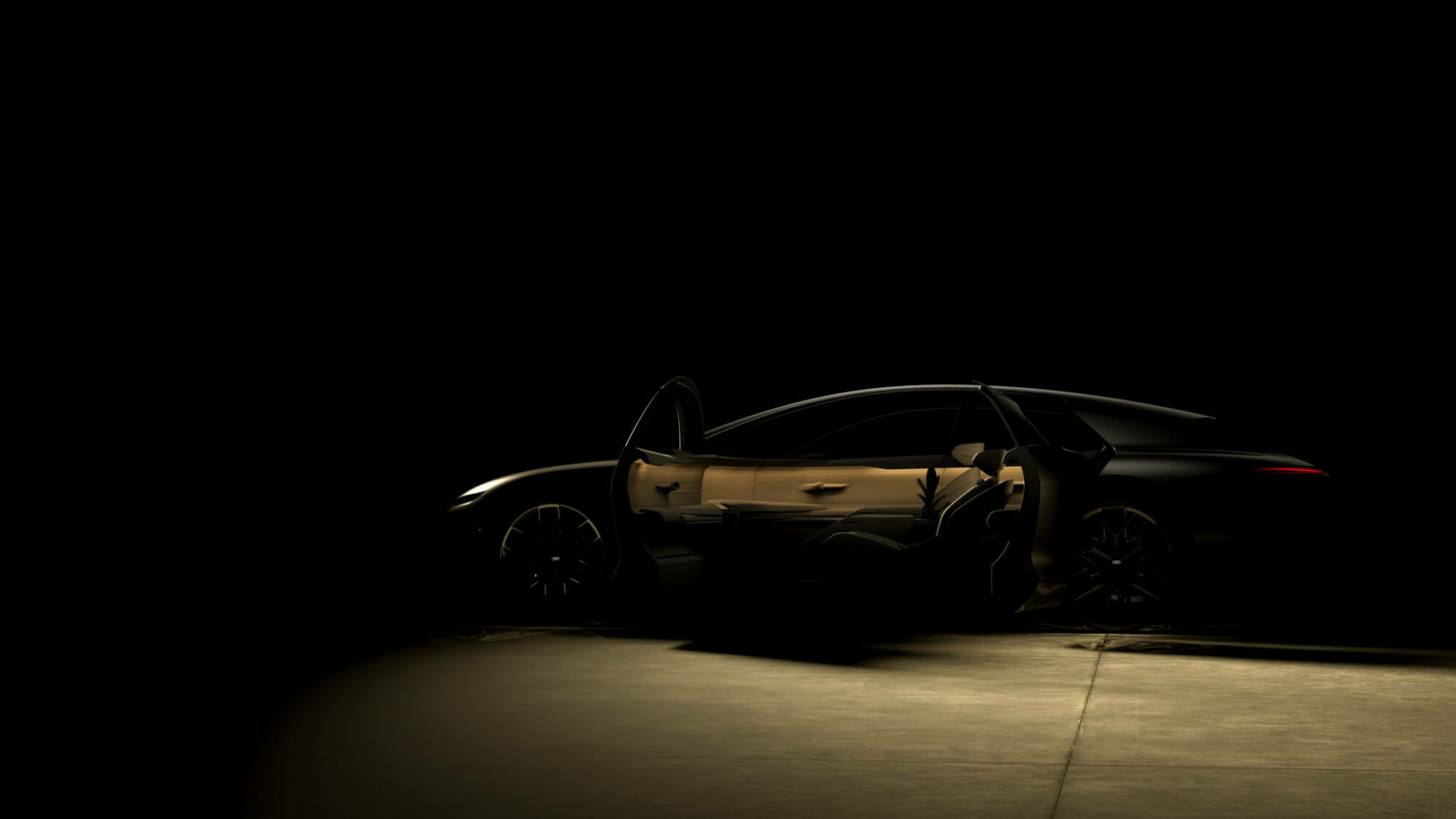 With plans to go EV-only as early as 2033, it means Audi is almost ready to shift its entire efforts towards electrification. Therefore, a new design language is in order, one that is more suitable for vehicles developed from day one without a chunky combustion engine taking up a lot of space under the hood. The hugely promising Grand Sphere concept teased here is a window in Ingolstadt’s ICE-less future and we will get to see it in full at the IAA in Munich this September.

Meanwhile, Audi is allowing us to take a peek at its sensuous grand tourer with scissor doors, a swoopy fastback-esque roofline and an extended wheelbase. It looks quite imposing and appears to be much larger than the similarly shaped A7 Sportback available today. Should a production version ever follow, it goes without saying it will have regular rear doors and a conventional B-pillar. 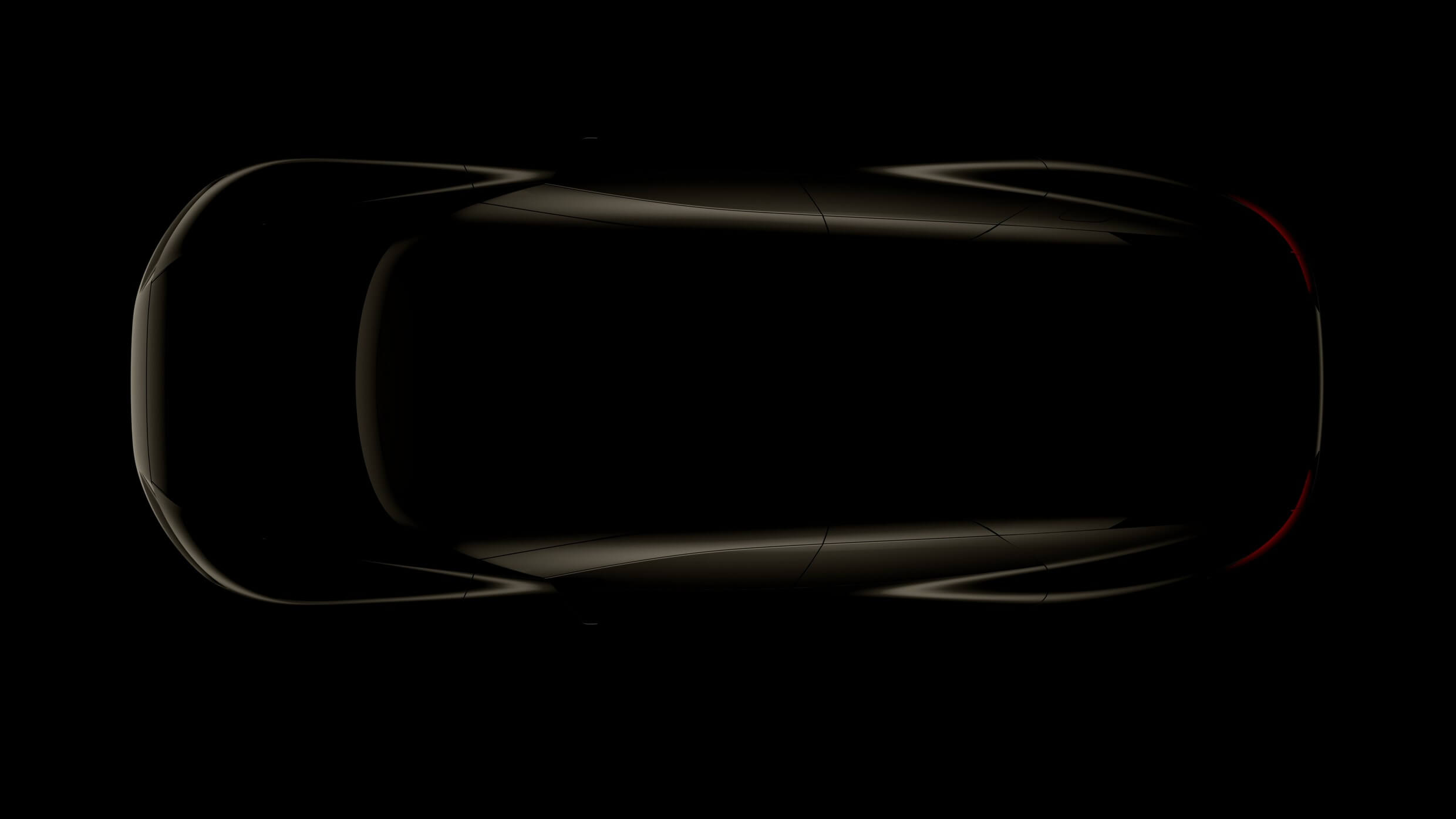 The interior has been conceived to resemble a lounge rather than a car interior, and in contrast to current Audi cabins stuffed with a multitude of screens, the Grand Sphere doesn’t seem to have any. The ambient lighting creates a cozy atmosphere and we’re quite fond of that small steering wheel with an almost angular shape and only two spokes.

Audi says it has conceived the concept to support level 4 autonomous driving, which means the car does the hard work most of the time with minimal human intervention. We would still very much like to have full control of the Grand Sphere, especially since it likely has a beefy powertrain given the sheer size of the vehicle. No technical specifications have been provided, but we’d imagine it with a dual-motor, Quattro setup. 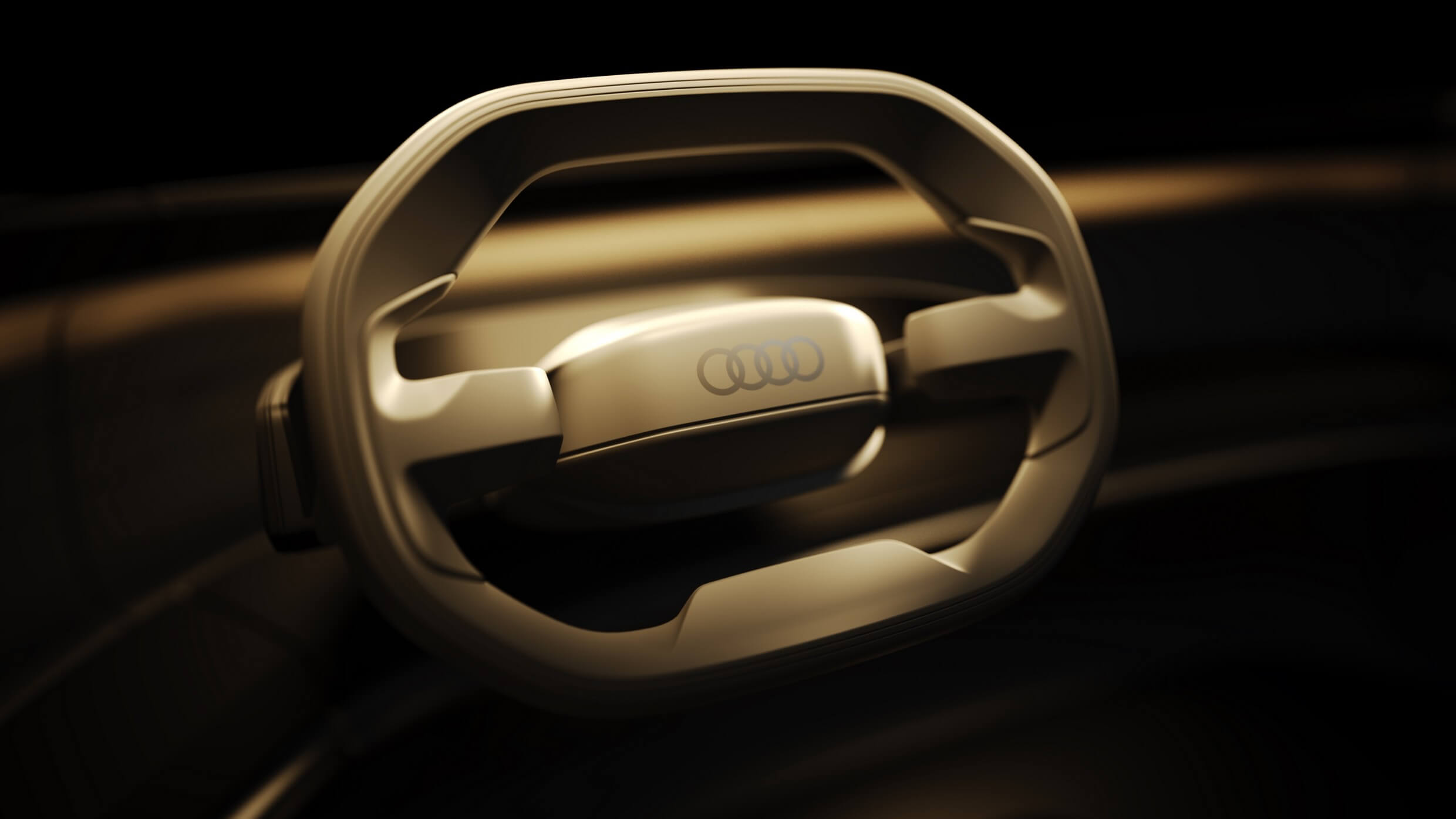 We will get to see spectacular showcar in full this September at the IAA show, which will be switching its venue from Frankfurt to Munich. Before the Grand Sphere makes its world debut, Audi will bring to the Pebble Beach show in August the Sky Sphere concept, with an Urban Sphere programmed to premiere at some point next year. 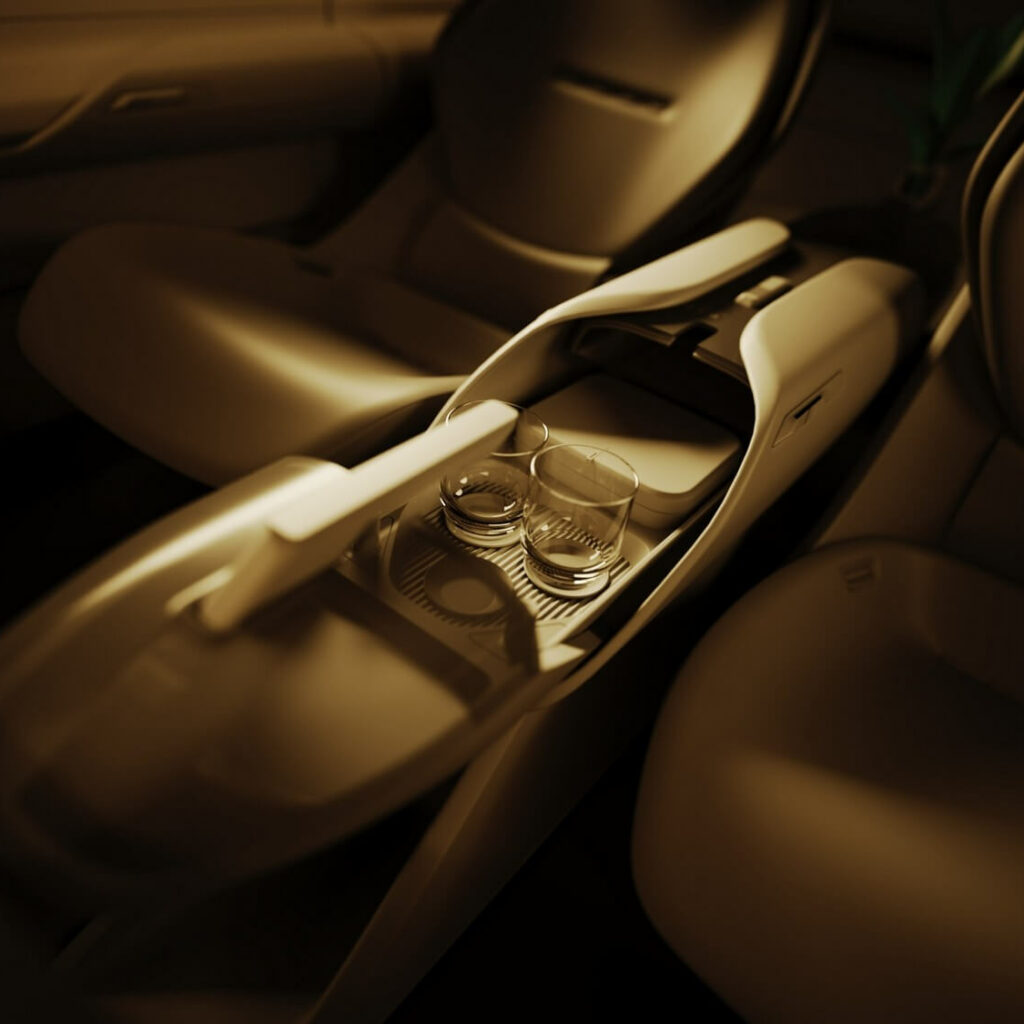 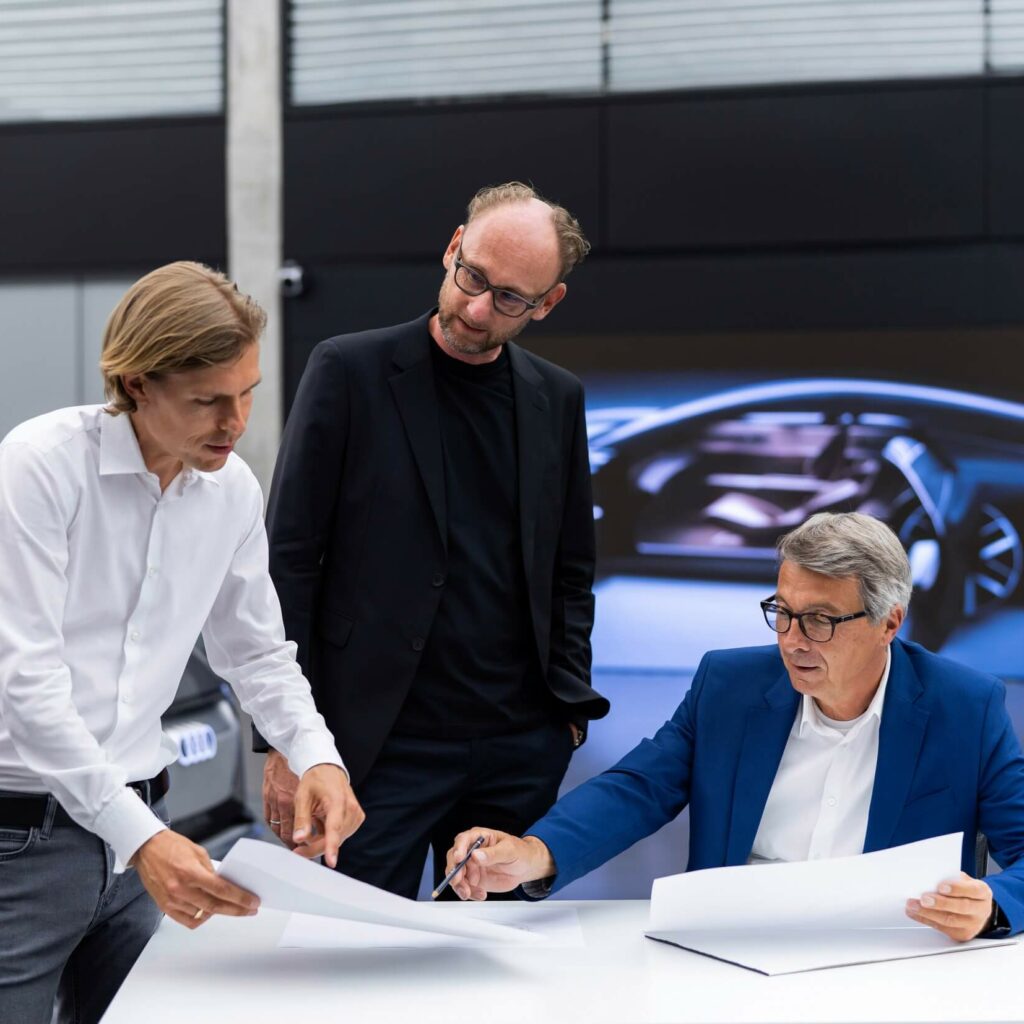 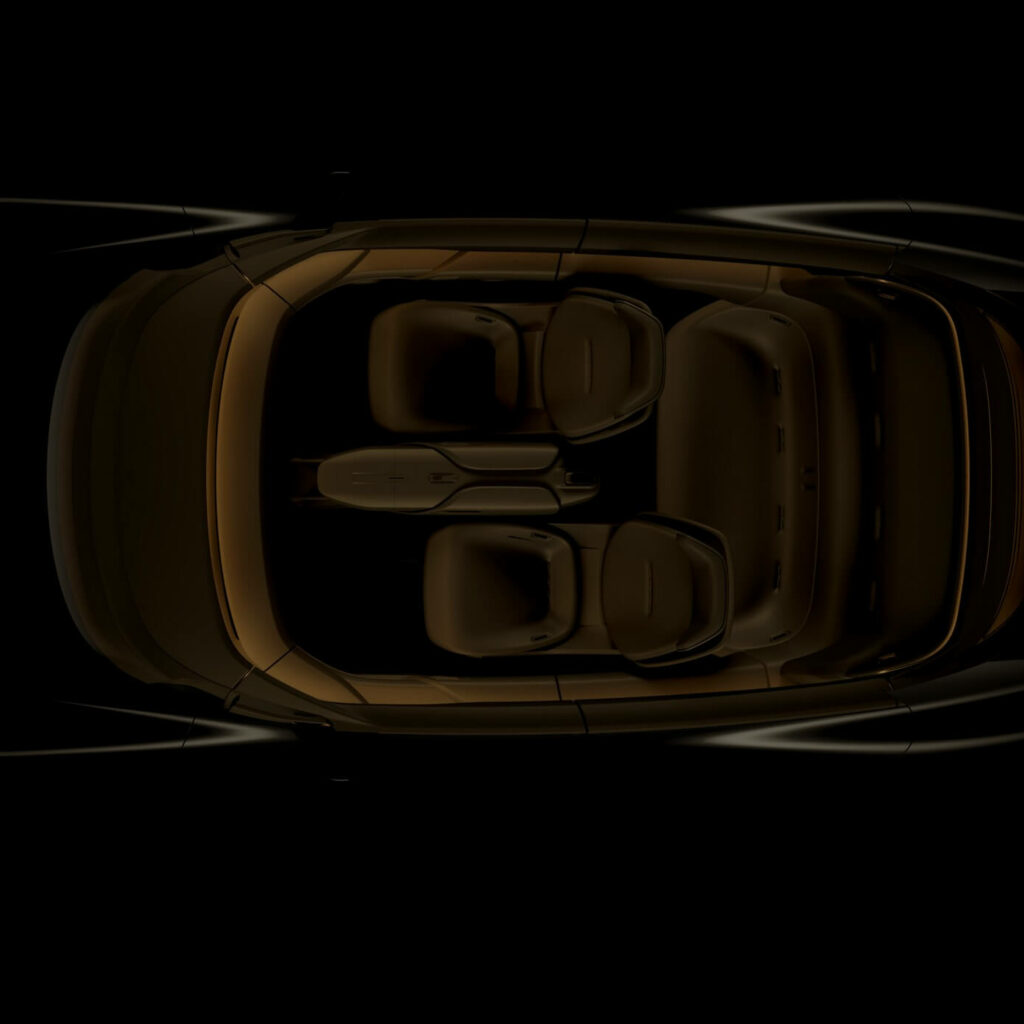 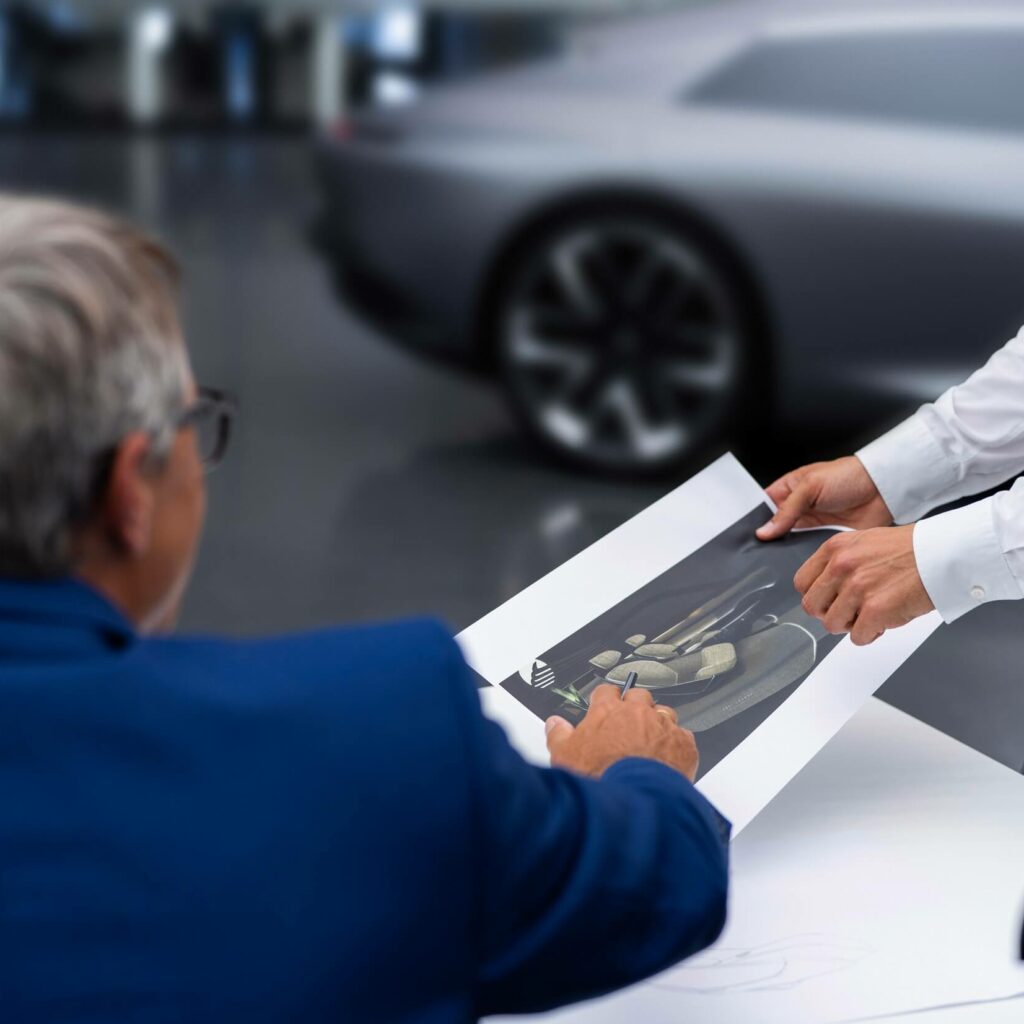 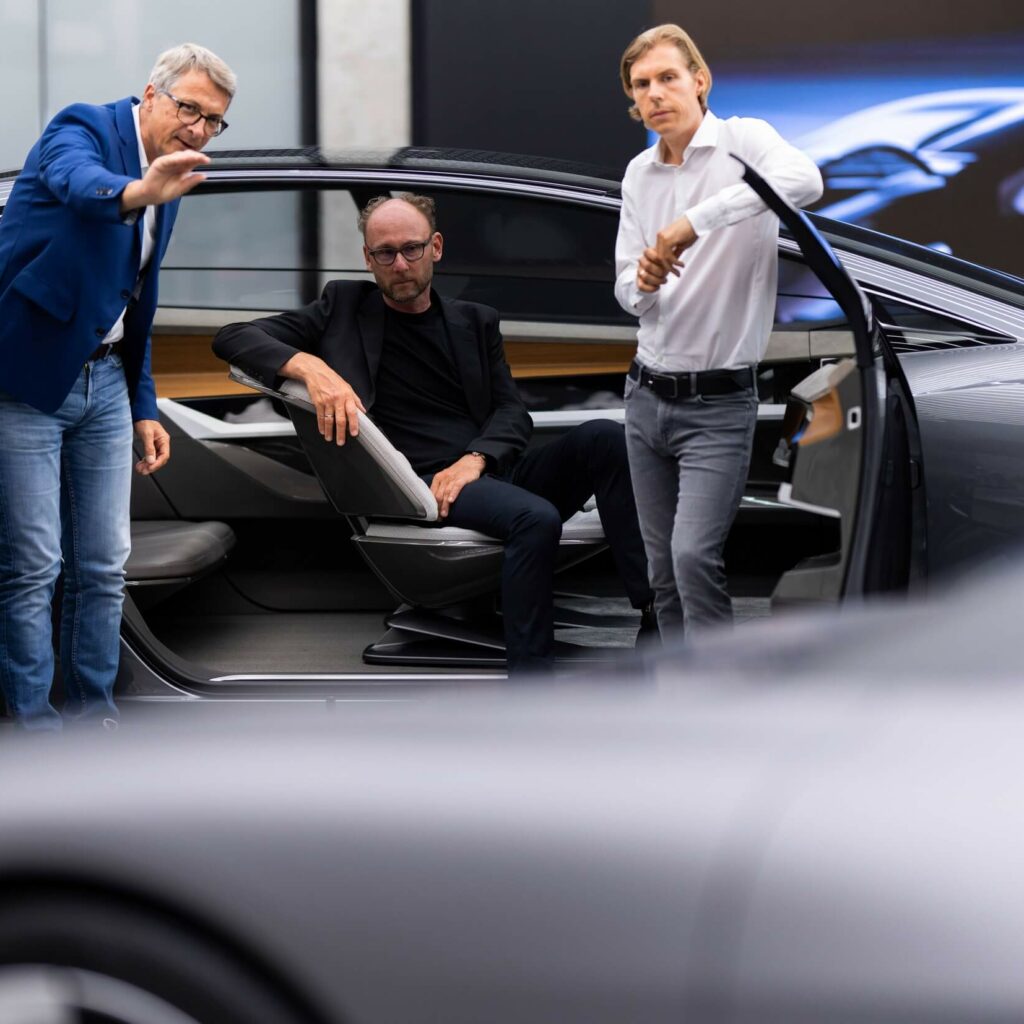 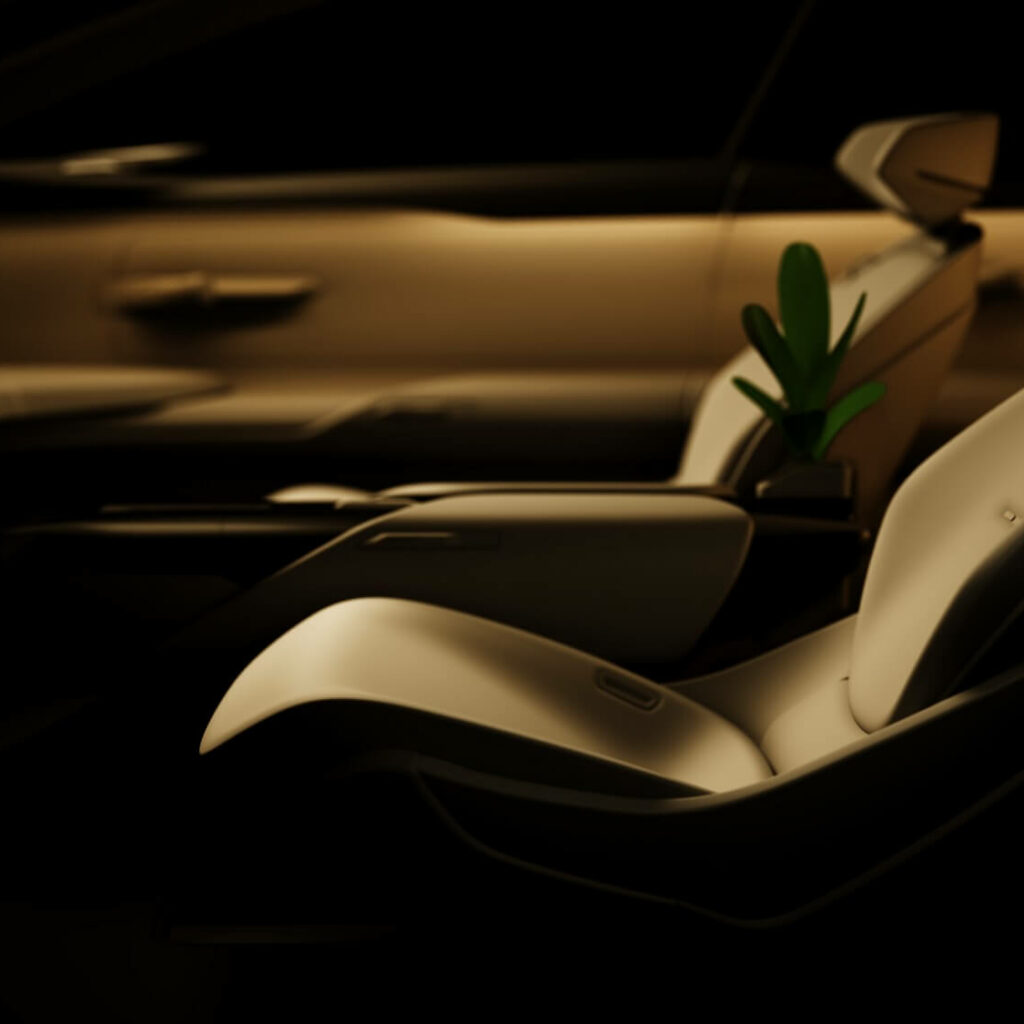 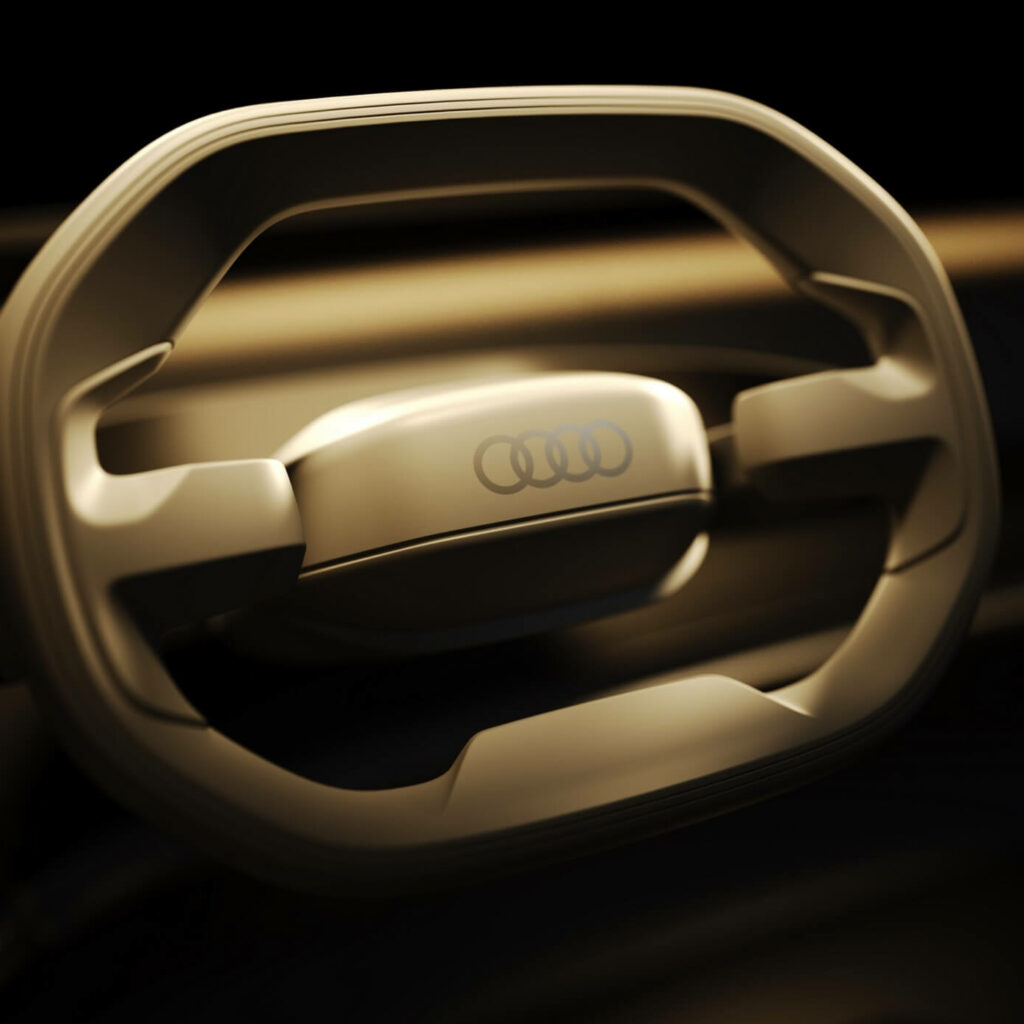 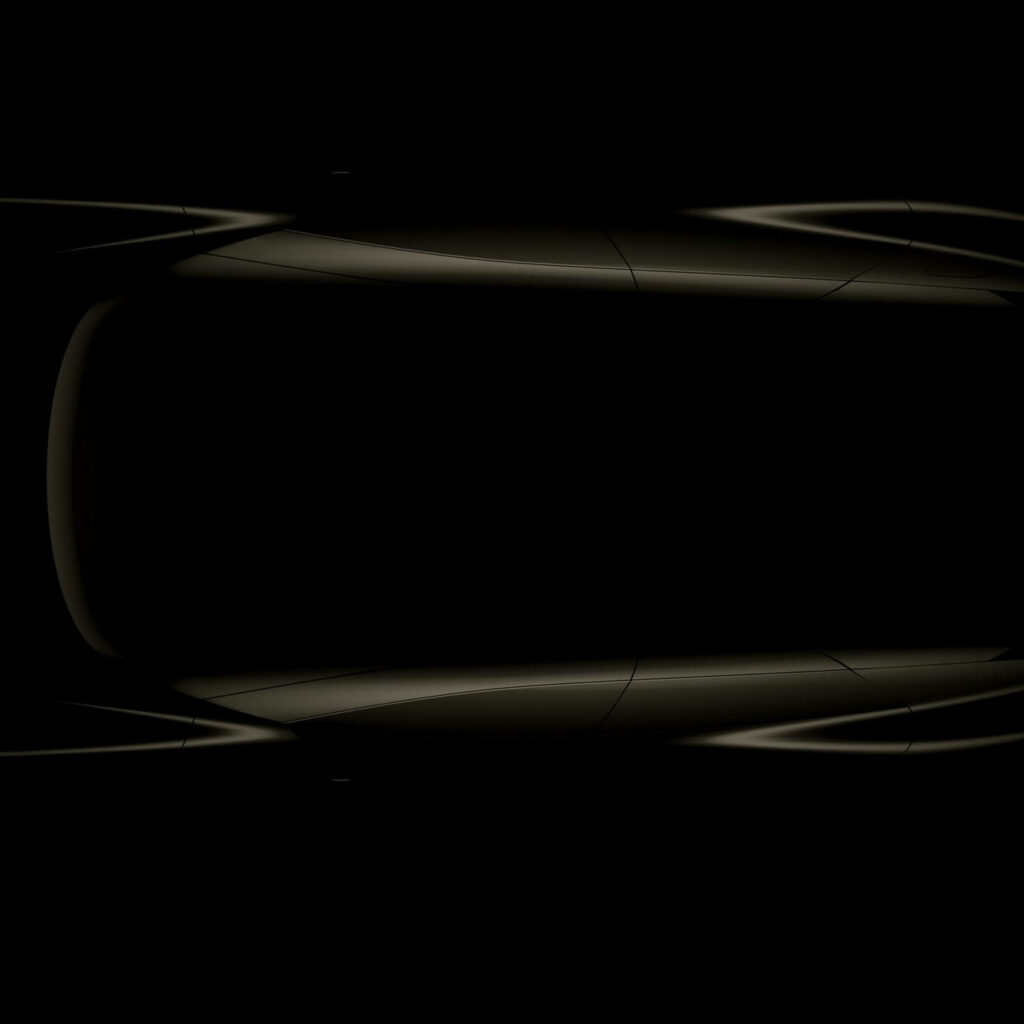 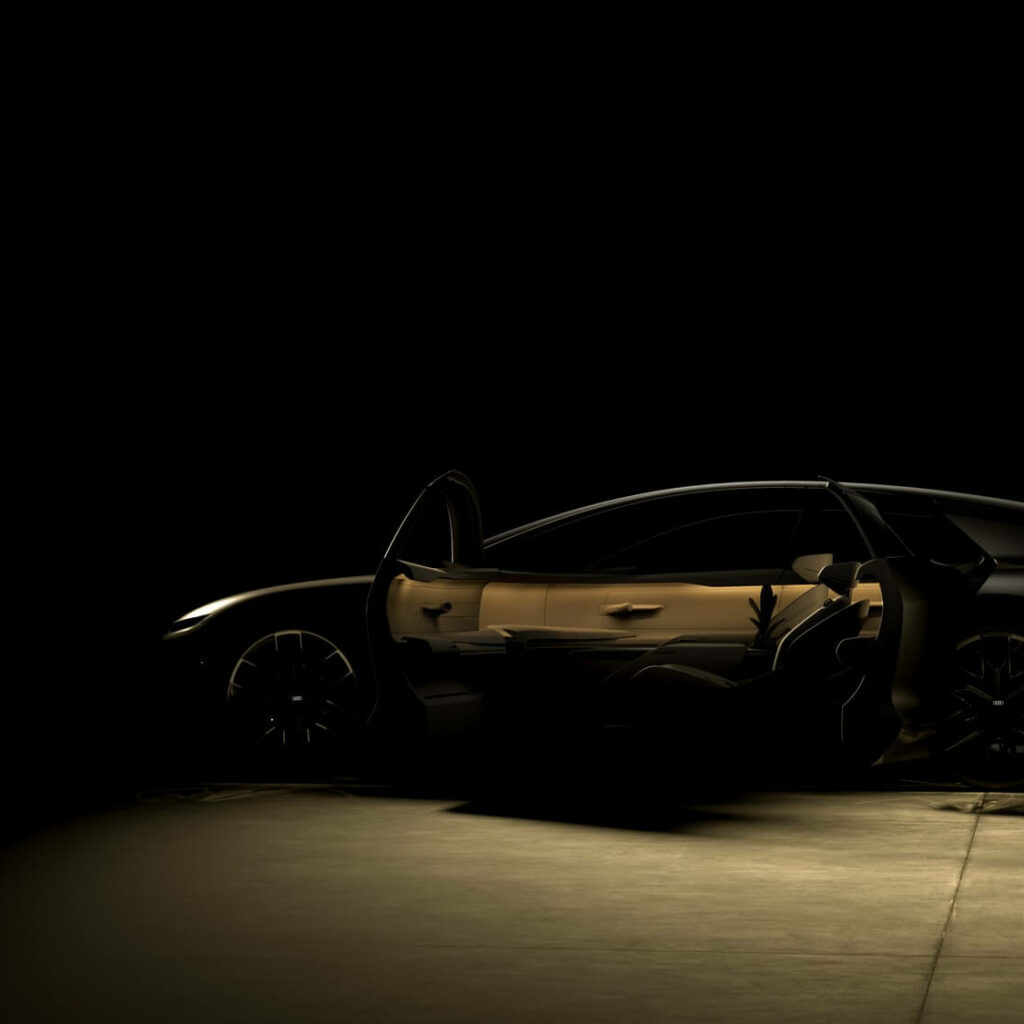