Audi says e-tron Models Could Be Profitable in 3 Years

In three years, Audi will be close to the end of its investments in internal combustion, which will help its overall profit margins. Come 2026, Audi will cease all development of new engines, only building the engines for vehicles it has on sale at the time. By 2033, Audi plans on ceasing all internal combustion engine manufacturing altogether. With the decrease in piston engine investment, Audi will have more money to invest in electrification and manufacturing, thus helping to decrease cost and increase profitability. 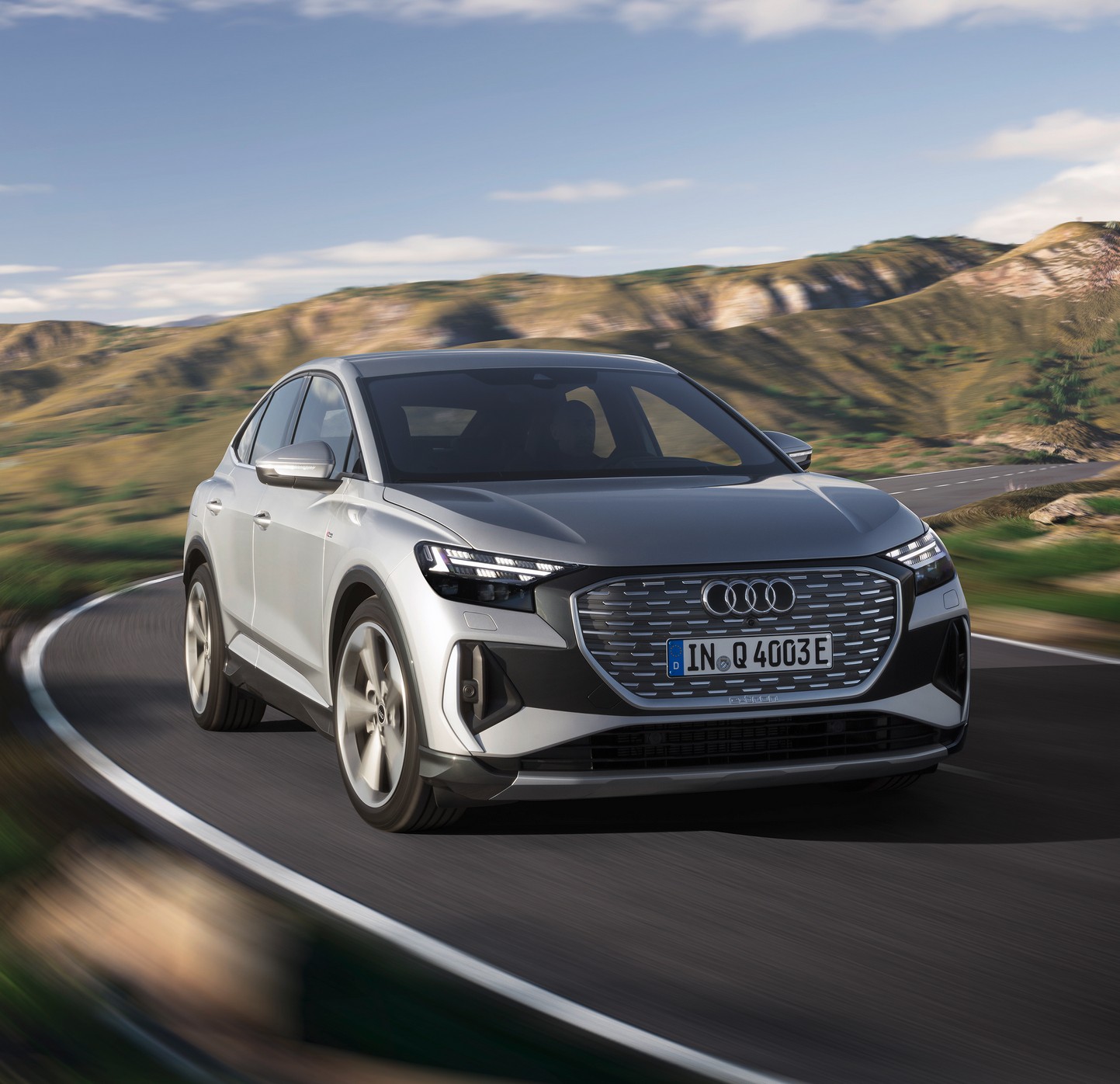 Additionally, in a few years’ time, Audi will also have more e-tron models on sale. The Audi A6 e-tron, Q6 e-tron, and potentially a smaller A4-sized e-tron model will be on the market. The aforementioned models are built on architectures that were developed in-joint with the rest of the Volkswagen Group. That electric platform sharing helps keep costs down dramatically, as it spreads the R&D investment over several brands. That will help to make Audi’s EVs more profitable, too. 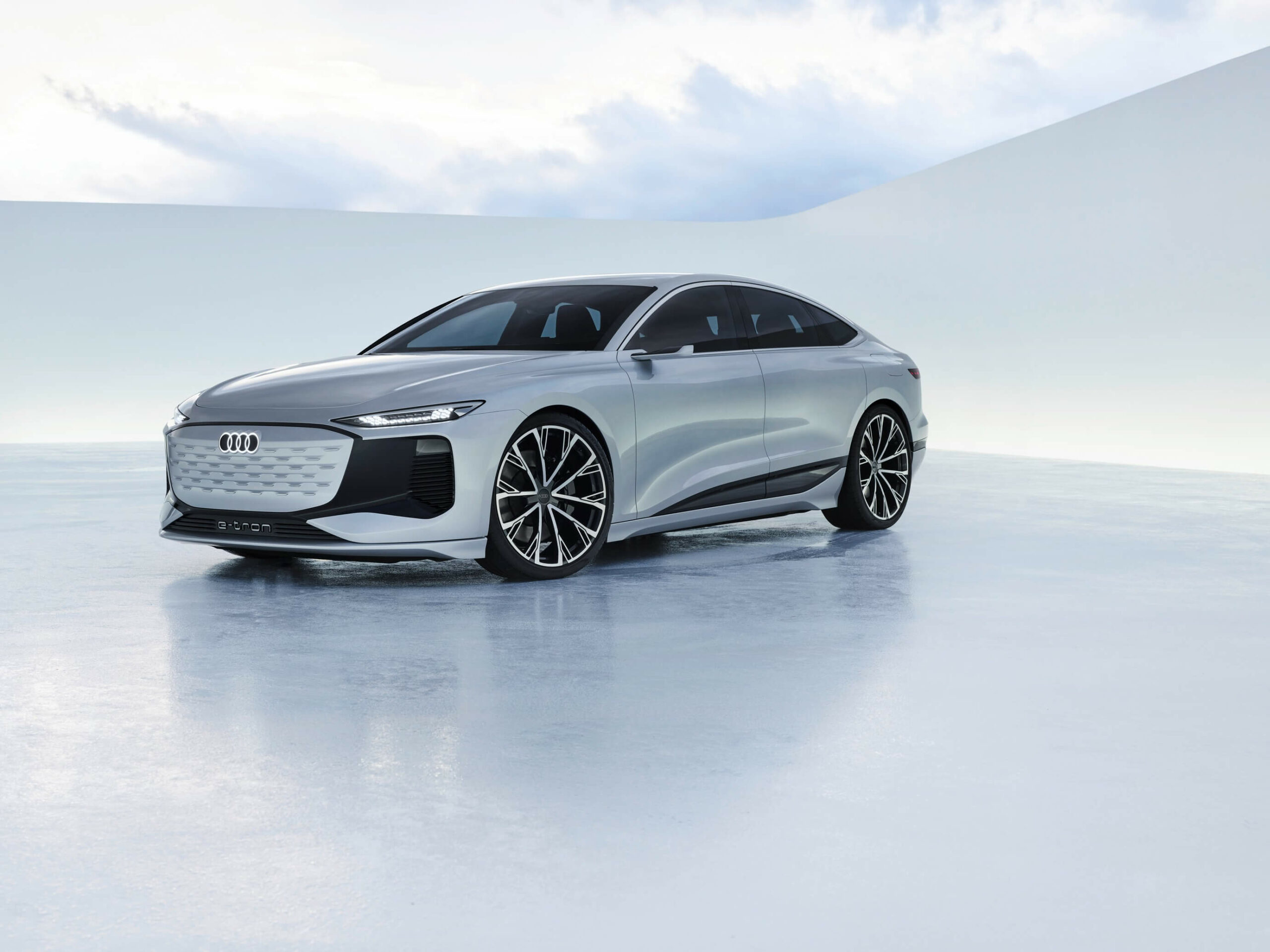 This is an incredibly interesting and exciting time for Audi enthusiasts. The brand is going through a massive shift, from internal combustion to electrification, and it’s doing it surprisingly quickly. While Audi won’t stop producing gas engines for almost another decade, it could become a primarily electric automaker in just a few years time and we’ll be talking about Audi as one of the premiere electric automakers on the market.