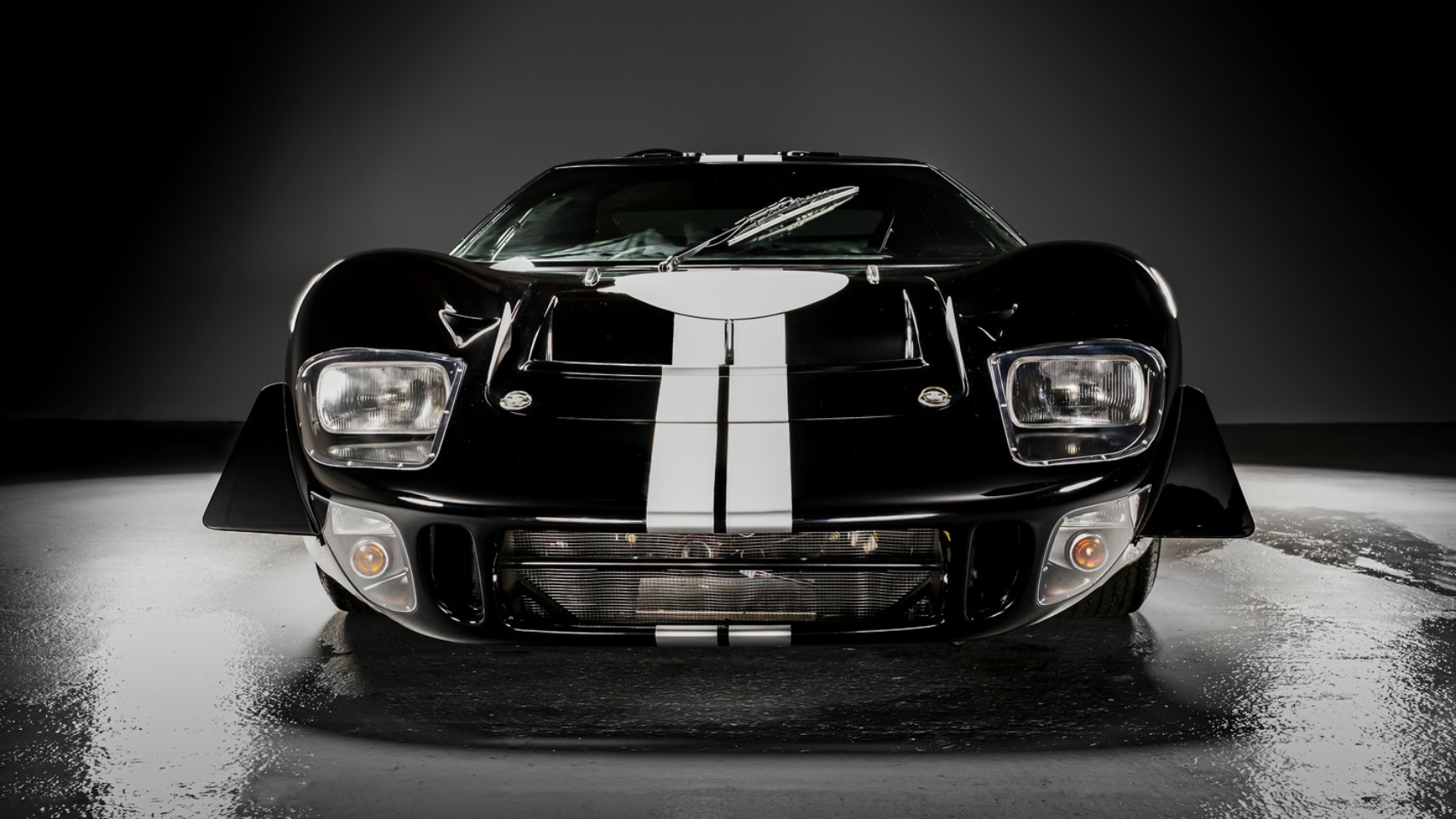 It might be officially labeled as a continuation car, but the Ford GT40 built by Superformance is a replica at the end of the day. It is sold under license as a rolling chassis with multiple drivetrain options with modern and heritage configurations, and an EV option is currently being developed. In association with Everrati, the classic GT40 is going green by adopting an all-electric powertrain.

The two companies have built a prototype chassis and they’re working on adapting it to switch from internal combustion engines to a zero-emissions setup. Some would argue it’s a controversial solution to keep an automotive icon alive, building replicas without a traditional gasoline engine mounted in the middle. 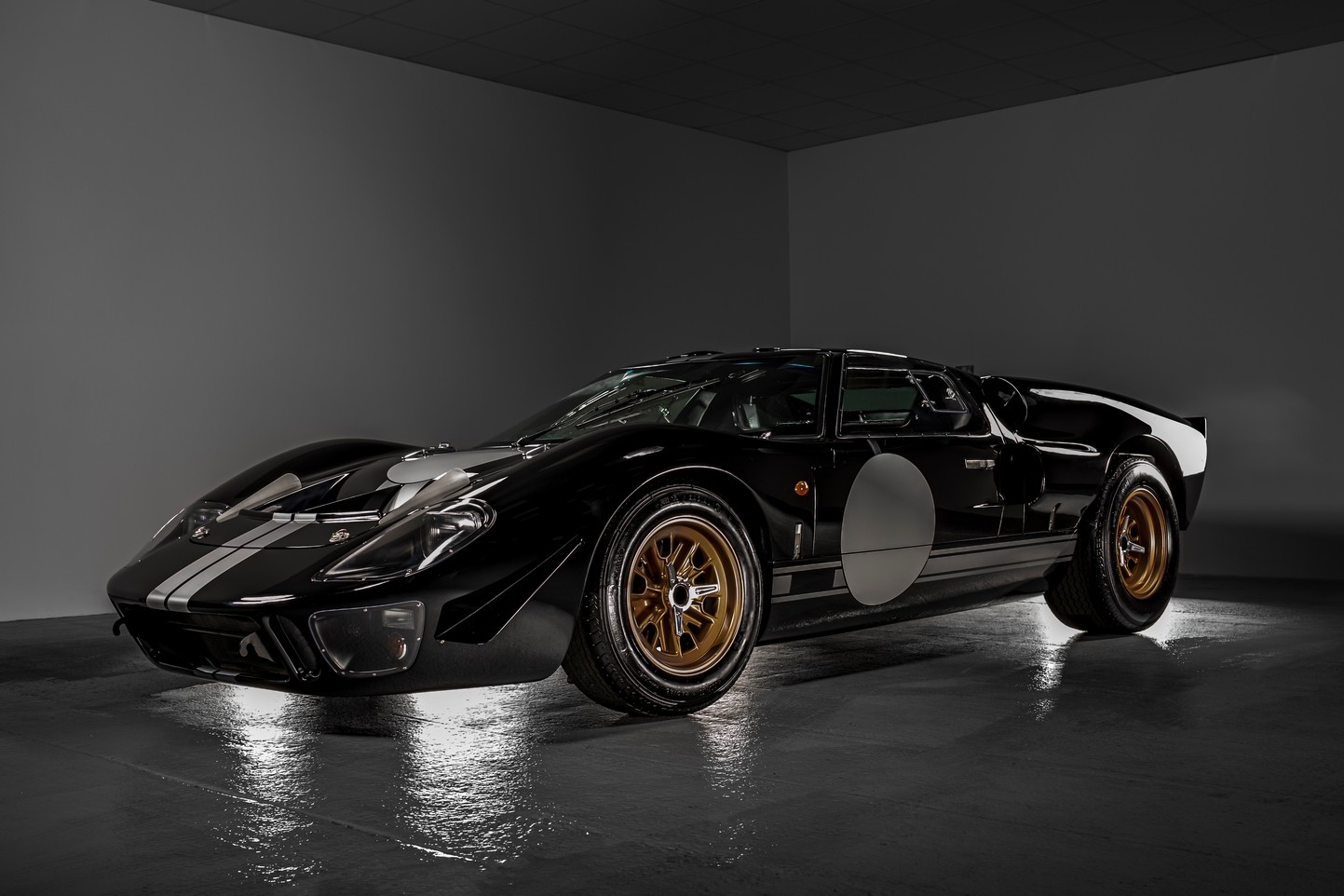 Everrati certainly knows a thing or two about converting classics to EV propulsion, having given the Mercedes SL Pagoda (W113), Porsche 911 (964), and the Land Rover Series IIA the purely electric treatment. The GT40 already shows up on the company’s configurator where customers can choose from various liveries, including the iconic Gulf finish.

Since the vehicle is still in the development phase, Everrati and Superformance won’t disclose technical specifications until later this year or early 2022. The EV transformation is seen as a way to futureproof the classic GT40, even though this technically isn’t an original version of Ford’s iconic race car from the 1960s.

Superformance’s CEO Lance Stander says he is impressed with how Everatti has been able to keep the character and weight distribution of the real GT40 even though the powertrain couldn’t be any more different. He admits that he “will always love a V8-powered vehicle,” but argues “electrification is the future in so many ways and adds another option for those who love classic sports cars.”

Pricing details have not been disclosed, but you can imagine the electric Ford GT40 replica won’t come cheap given the complexity of the build and what will likely be ultra-low production numbers. It goes without saying it will still be more affordable than an actual GT40, for which someone paid as much as $11 million in 2012. Granted, that was the car Steve McQueen drove in the 1971 racing film Le Mans. 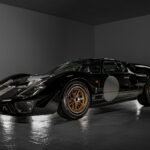 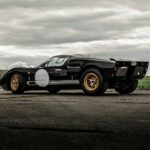 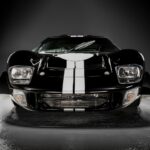 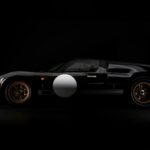 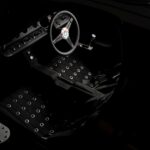 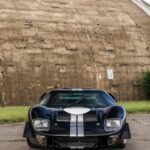 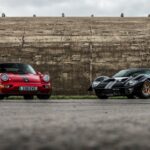