Kia Soul EV not coming to the United States, company explains why

It was back in November 2018 when Kia unveiled the second-generation Soul EV for the United States market at the Los Angeles Auto Show. Even though a lot of time has passed since then, the fully electric compact crossover never actually went on sale stateside. It was even rated by EPA back in February 2019 at a healthy 243 miles of range thanks to its 64-kWh battery, and yet Kia hasn’t sold any examples of its zero-emissions funky urban car.

Fast forward to July 2021, now we know what happened. Speaking with Autoblog at the Chicago Auto Show, a Kia representative explained the reasoning behind the decision to pull the plug on the Soul EV. The model is dead on arrival because the South Korean marque has decided to prioritize instead the Niro EV. Why? it looks more like a conventional crossover and it’s also larger, making it a better suit for the US market. 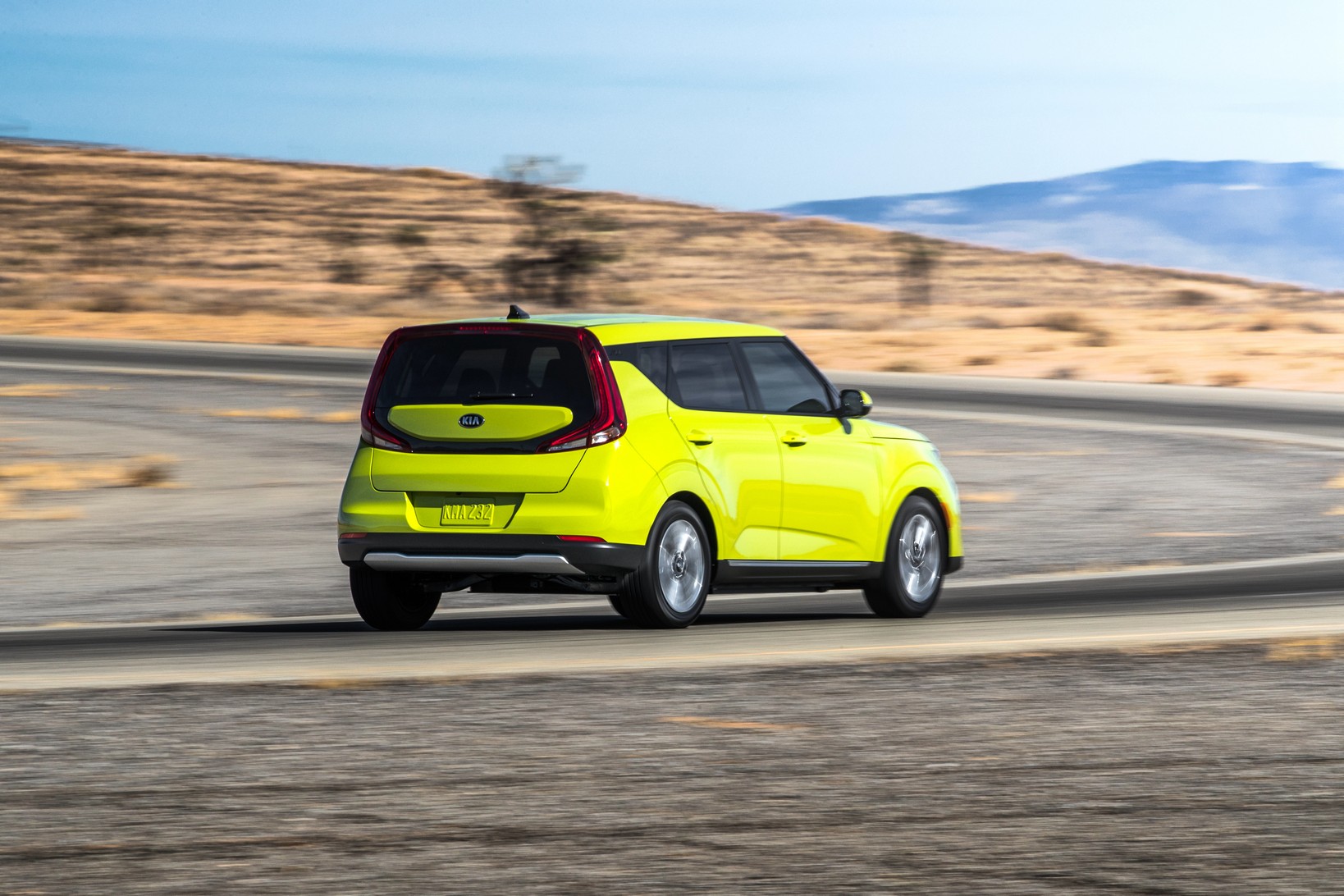 Various media outlets from Kia’s domestic market have published spy shots of the next-generation Niro EV, which is said to take design inspiration from the 2019 HabaNiro concept. Kia is said to offer the new model not just in a pure electric guise, but also as a full hybrid and plug-in hybrid to mirror the current model’s lineup. In the meantime, the Soul EV will mainly target Europe where customers are more likely to appreciate its unconventional styling.

Those looking for a fresh Kia electric crossover can step up to the EV6, which made its public debut in the US at the Chicago Auto Show. It’s an early success as all 1,500 examples of the First Edition were pre-sold within 24 hours at $58,500 a pop. Customer deliveries are programmed to commence in the first quarter of 2022. 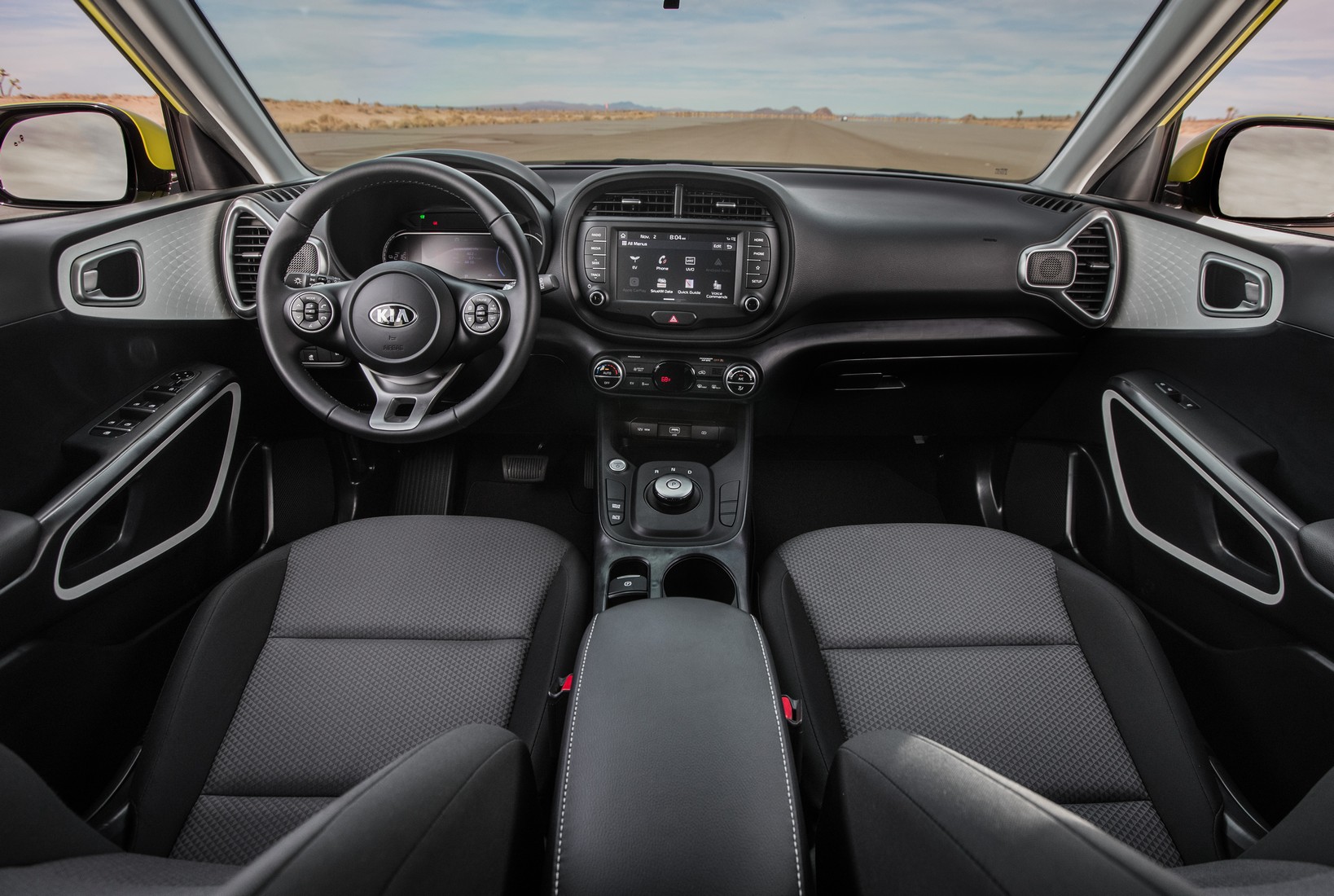 Kia is working on a bevy of dedicated electric vehicles that will follow the EV6 in the years to come, but it remains to be seen how many of them will be available in the US.