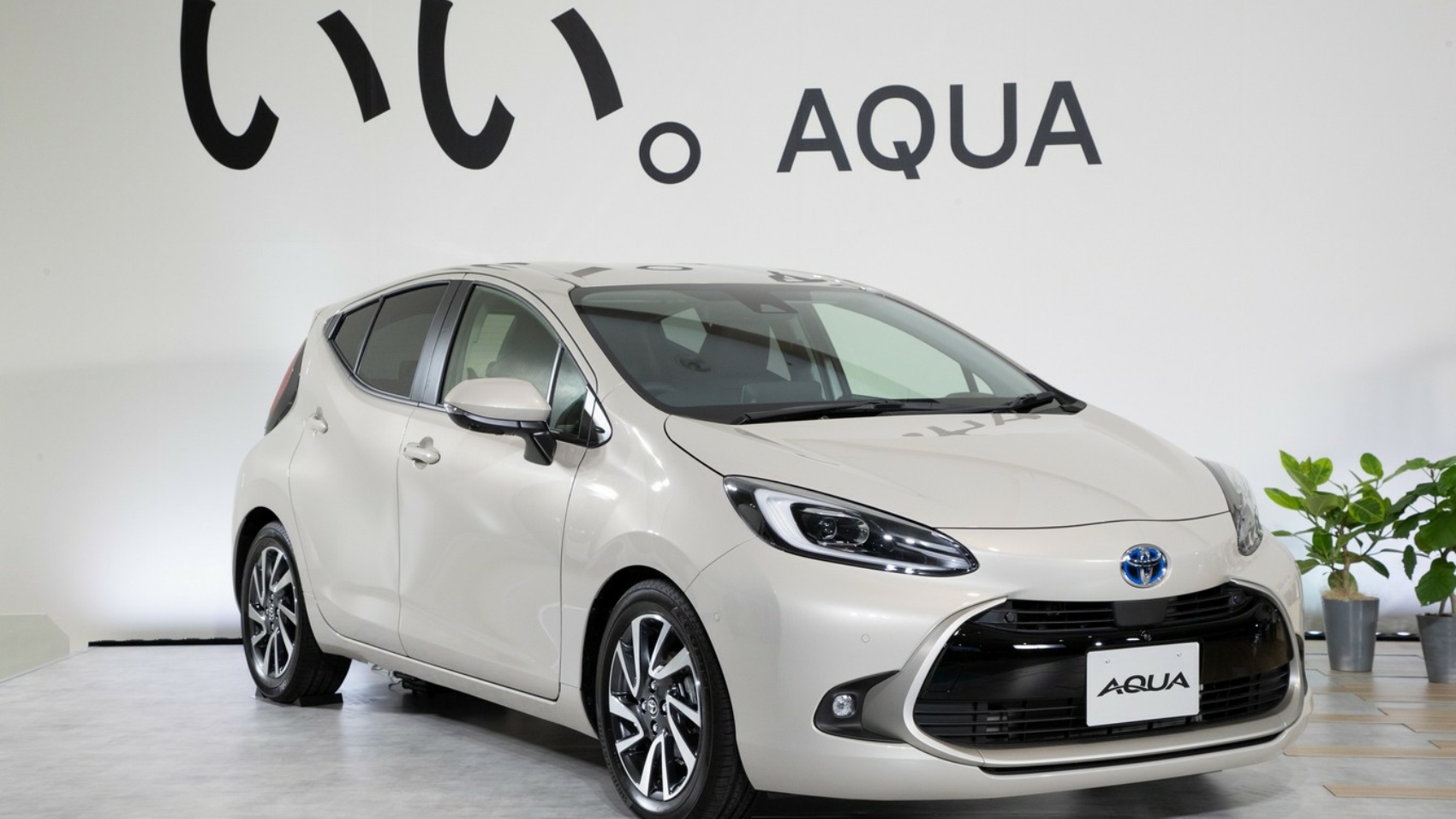 After 10 years on the market, during which 1.87 million units have been sold, the Toyota Aqua is transitioning to the second generation. It exited the North American market where it was known as the Prius C a few years ago, but it continues in its domestic market Japan with a fresh look, a different platform, and some clever features.

Featuring a far more modern design than its predecessor, the 2022 Aqua has been fitted with a one-pedal operation mode as regenerative braking kicks in the moment the driver eases the pressure on the accelerator pedal. Offered as standard with front-wheel drive, the small electrified hatchback can be ordered with an E-Four system for better traction courtesy of AWD. 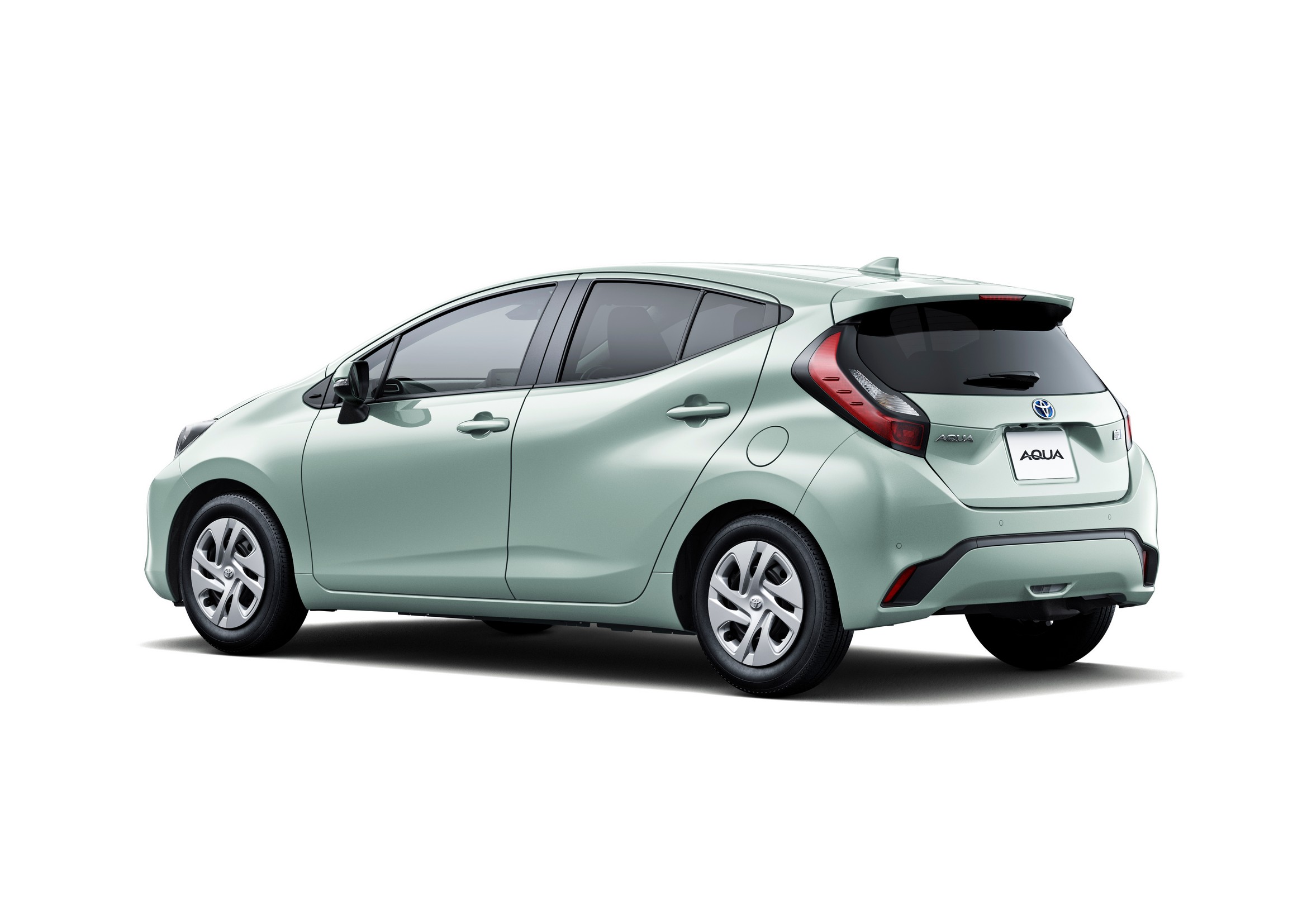 Toyota claims it’s the first automaker to install a high-output bipolar nickel-hydrogen in a road-going hybrid. Compared to the battery pack used by the first-gen Aqua, the new cells offer better, smoother acceleration at low speeds while featuring double the output over the original model’s pack. At the same time, the hatchback can travel at higher speeds than before when the internal combustion engine is turned off.

Interestingly, the vehicle comes equipped as standard with support for bidirectional charging courtesy of a power outlet (1,500W / AC100 V) which incorporates an emergency power supply mode. This will come in handy in a blackout as the energy stored in the car’s batteries can be used to power various household appliances. 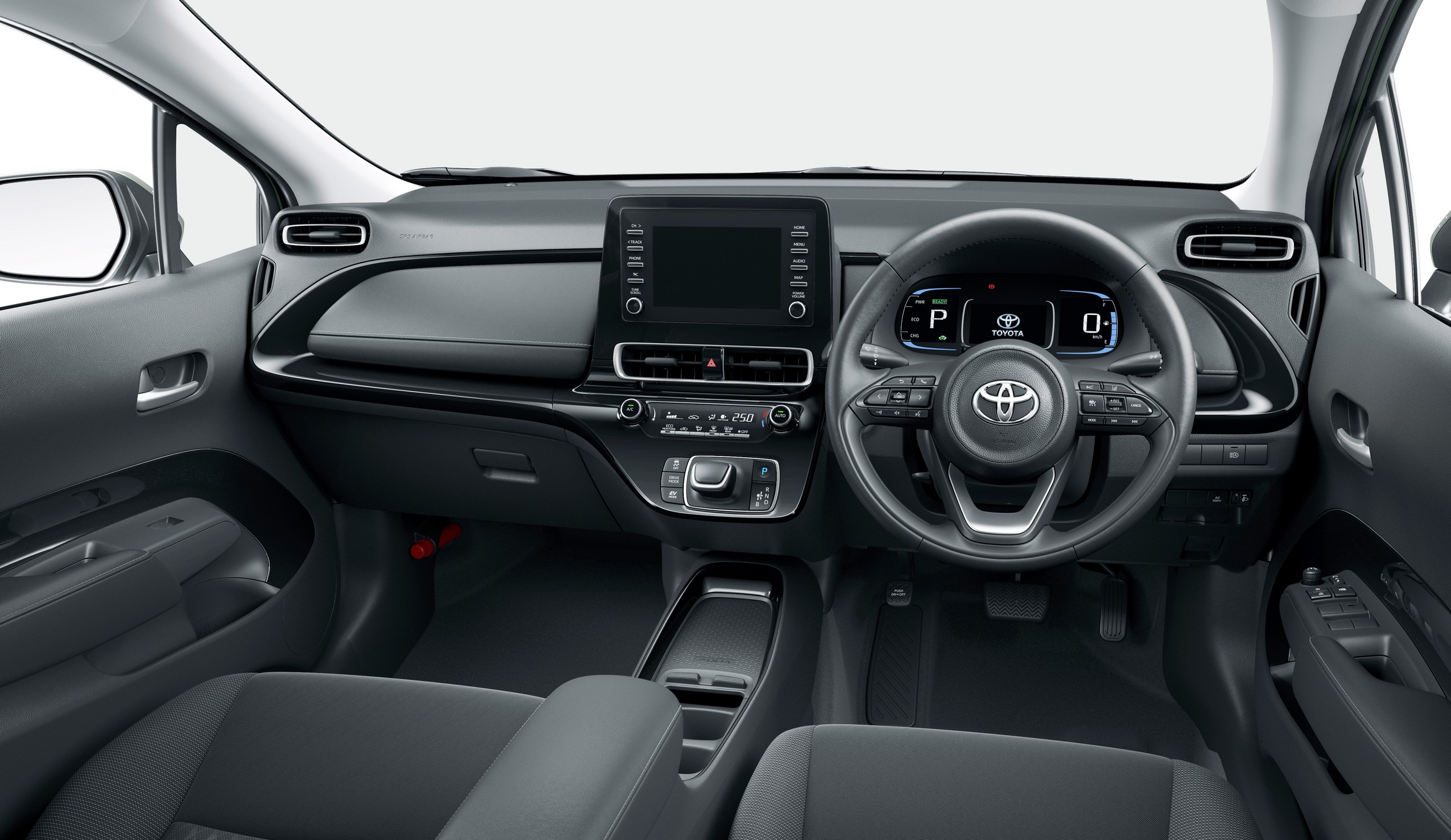 Riding on the TNGA-B platform, the 2022 Aqua has a 50-mm longer wheelbase than before and boasts a large 10.5-inch touchscreen for the infotainment system. The driver’s seat rotates and there are plenty of storage spaces throughout the cabin, giving the hatchback impressive practicality for such a small car. The greater distance between the axles has generated additional legroom for rear passengers along with a more spacious cargo area.

It’s unclear at this point whether the Aqua will return to the US one day as the Prius C, but in the meantime, the JDM-spec hatch is going on sale from the equivalent of $18,000. The flagship version in the highest trim level and with AWD begins at just under $24,000 before options. 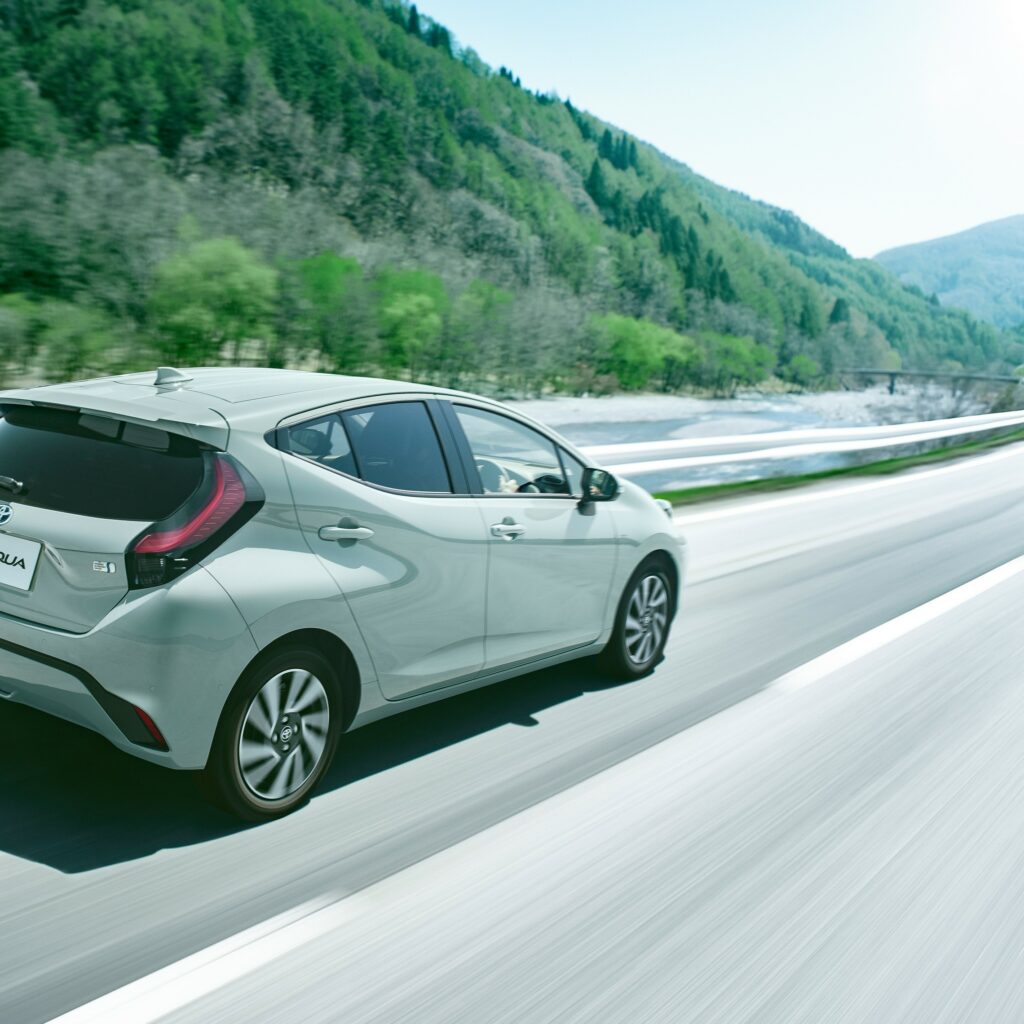 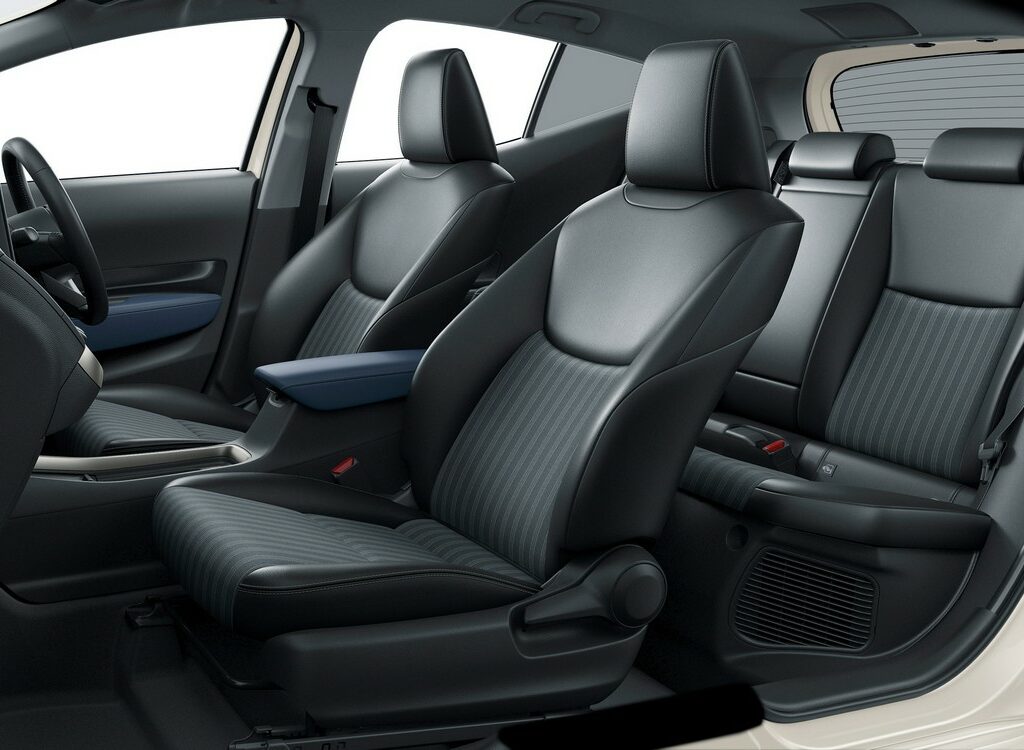 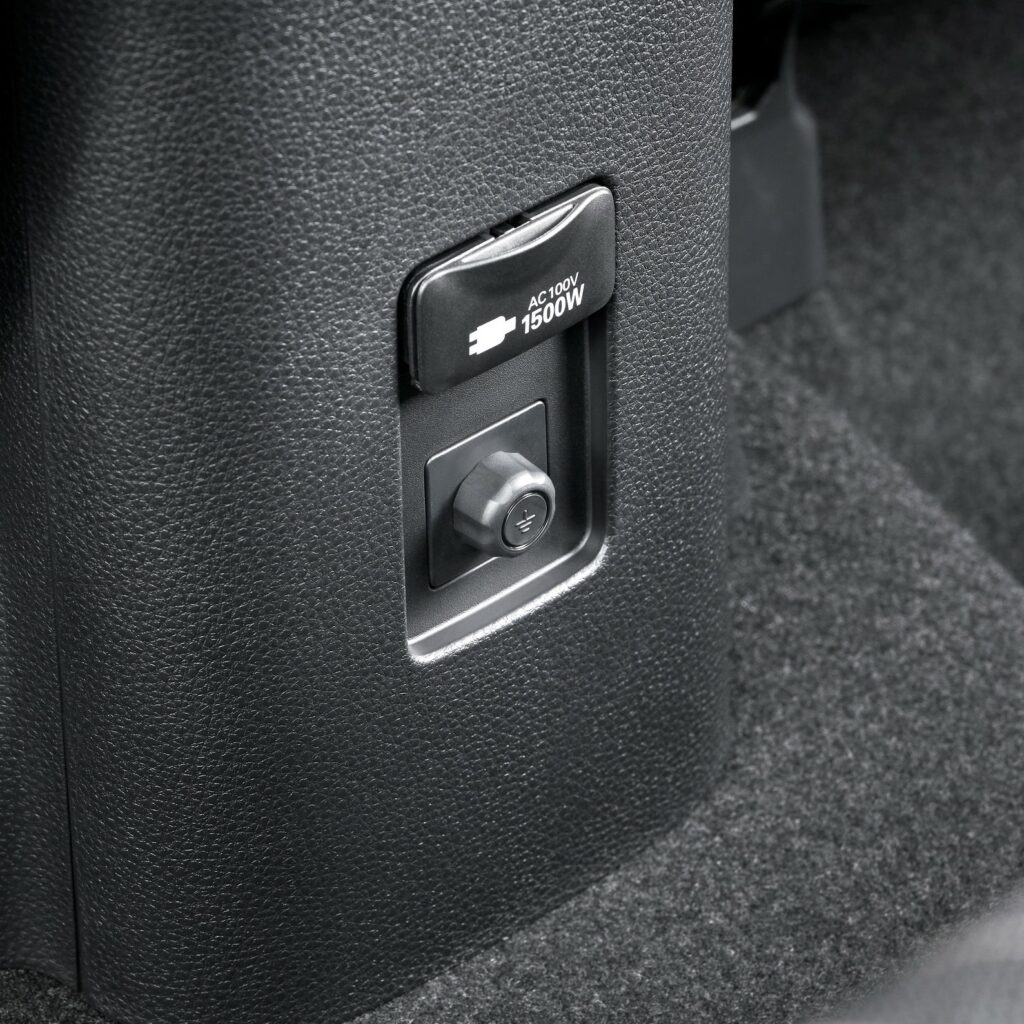 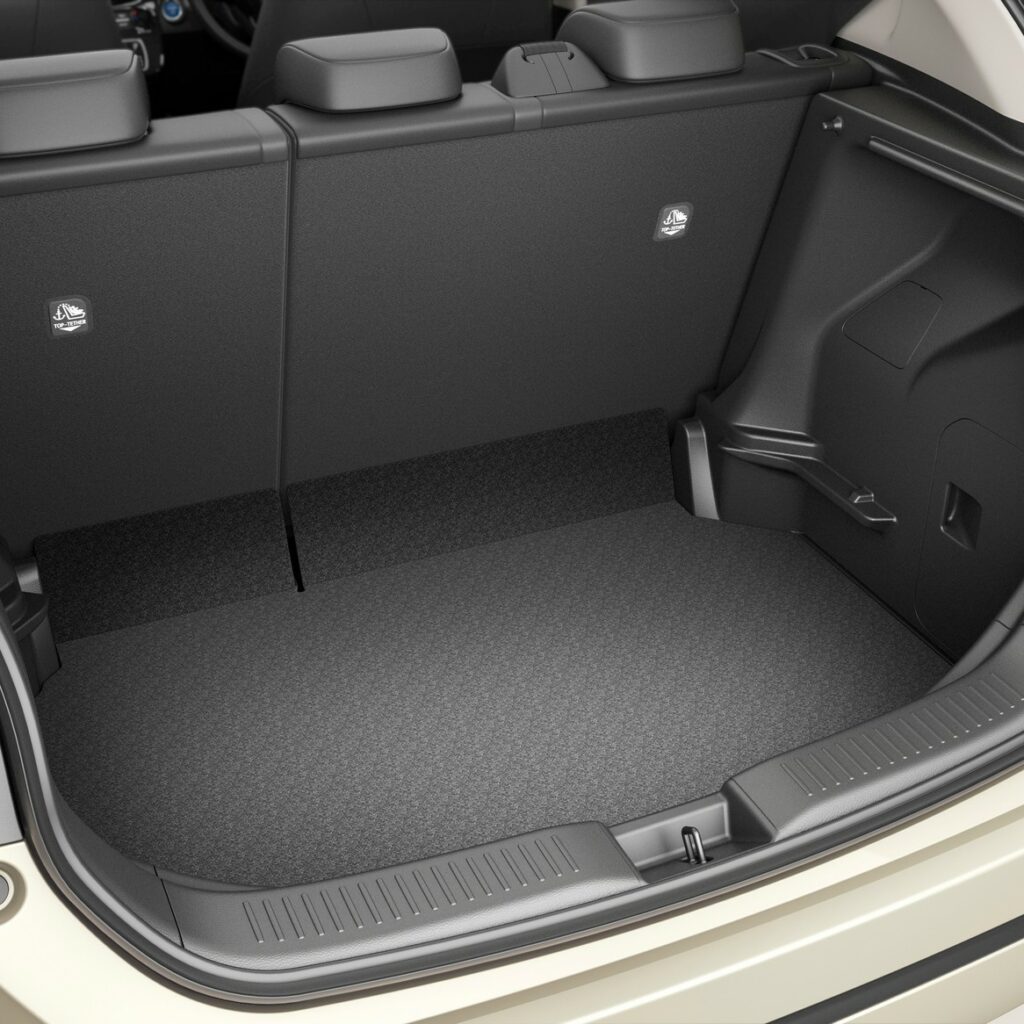 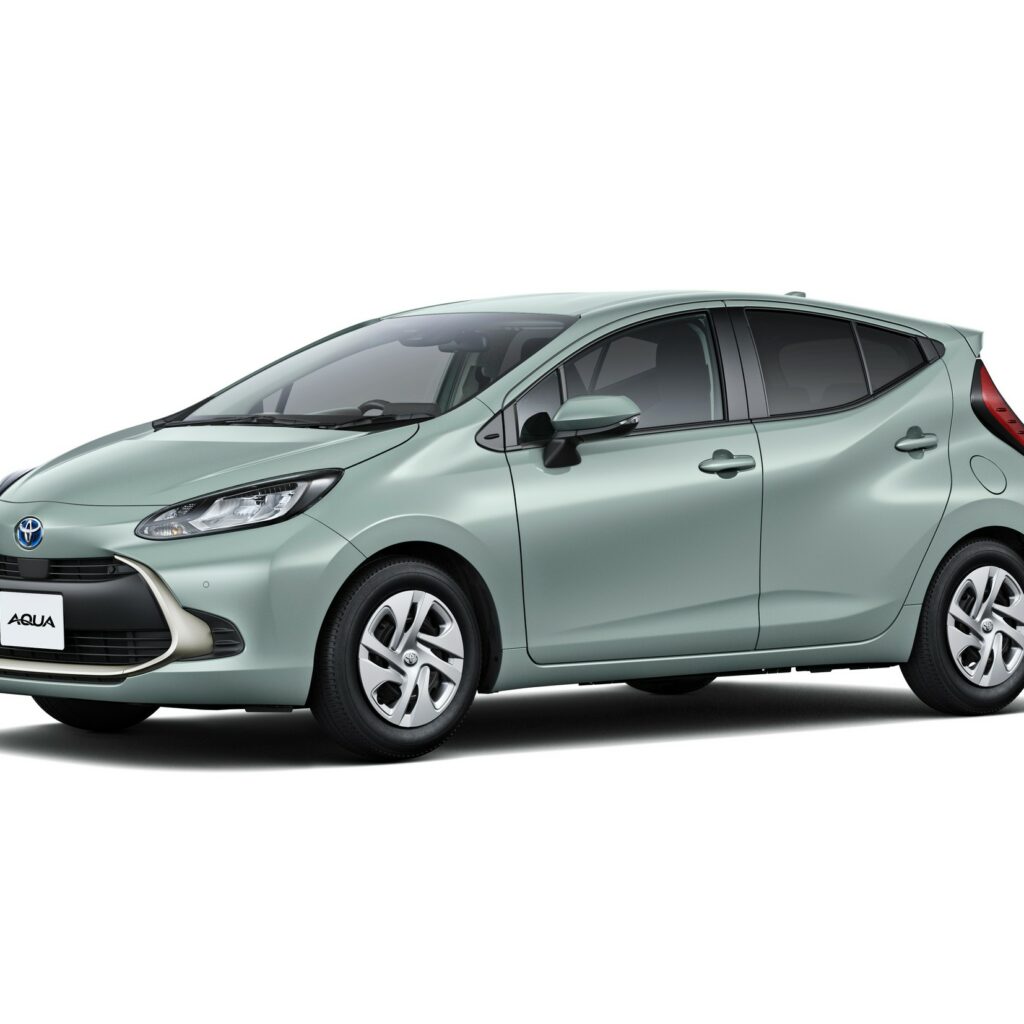 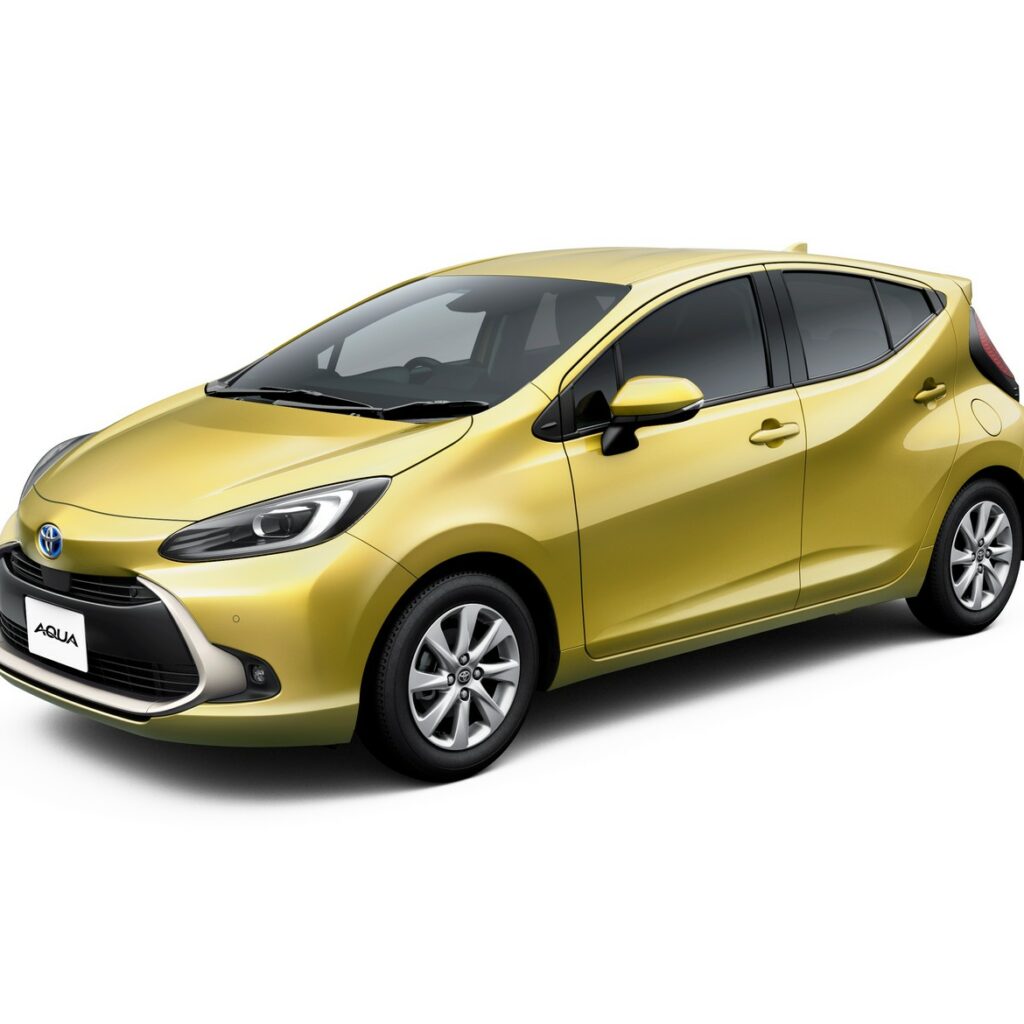 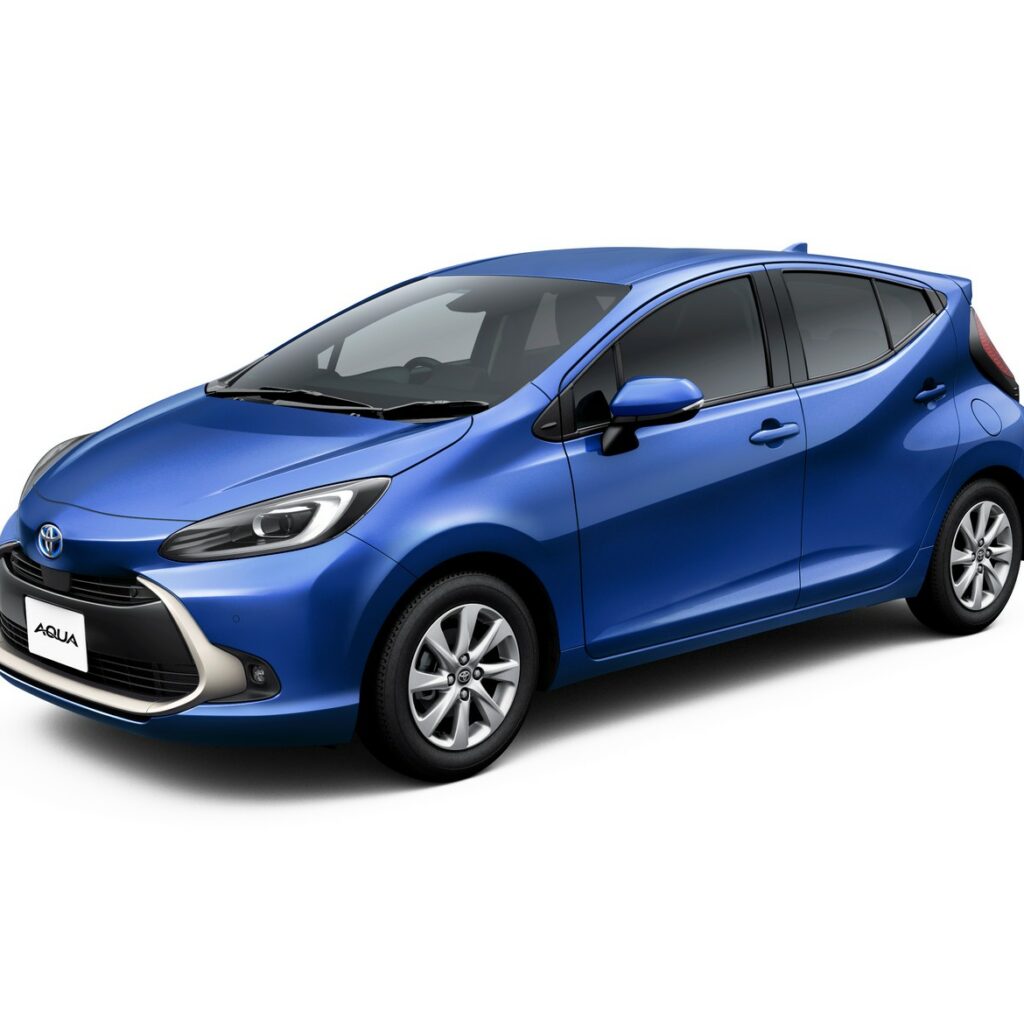 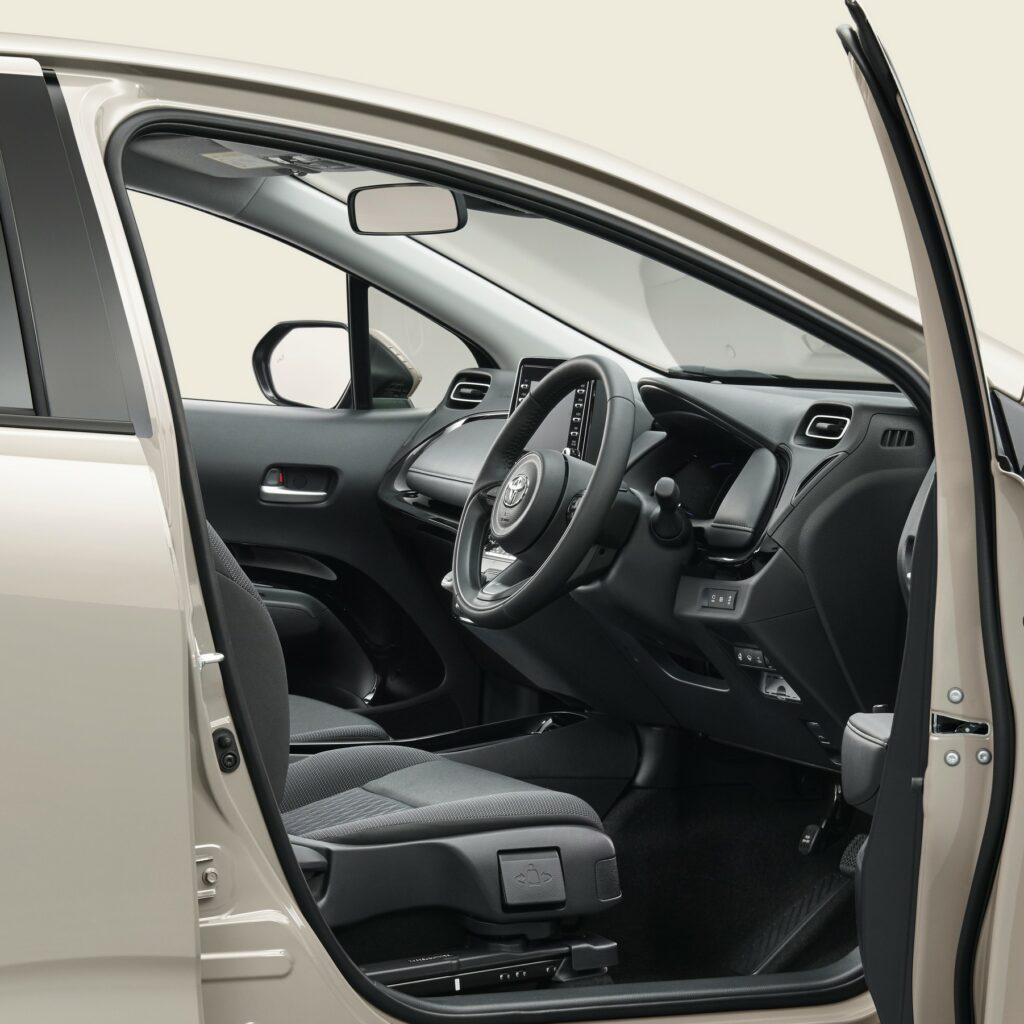 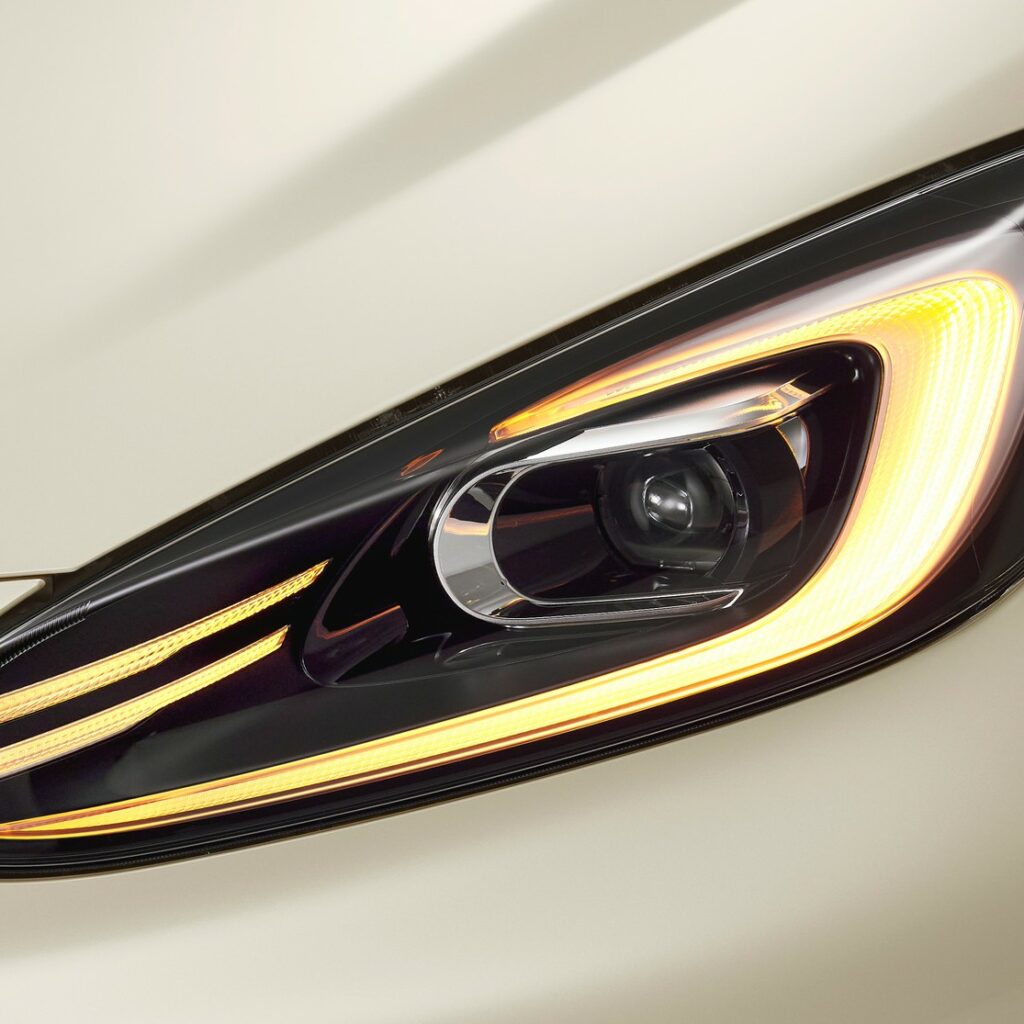 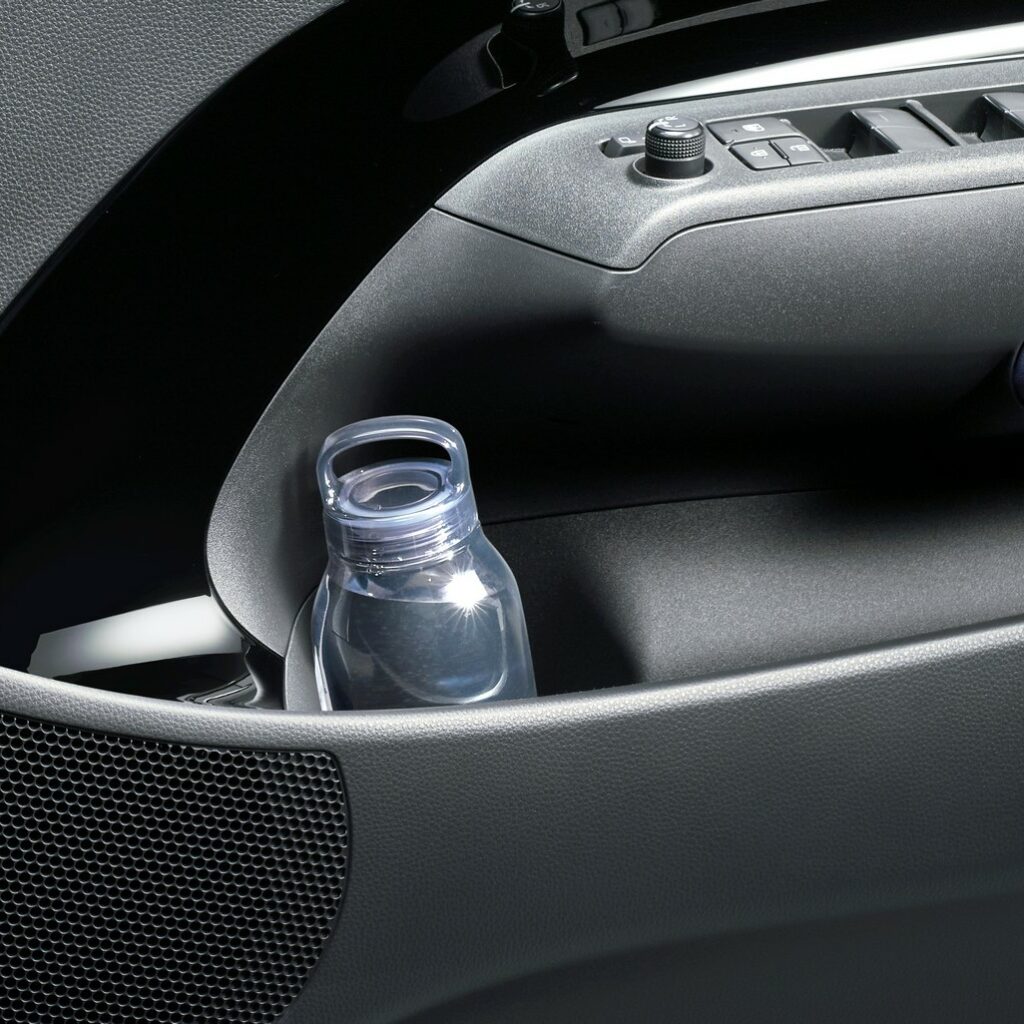 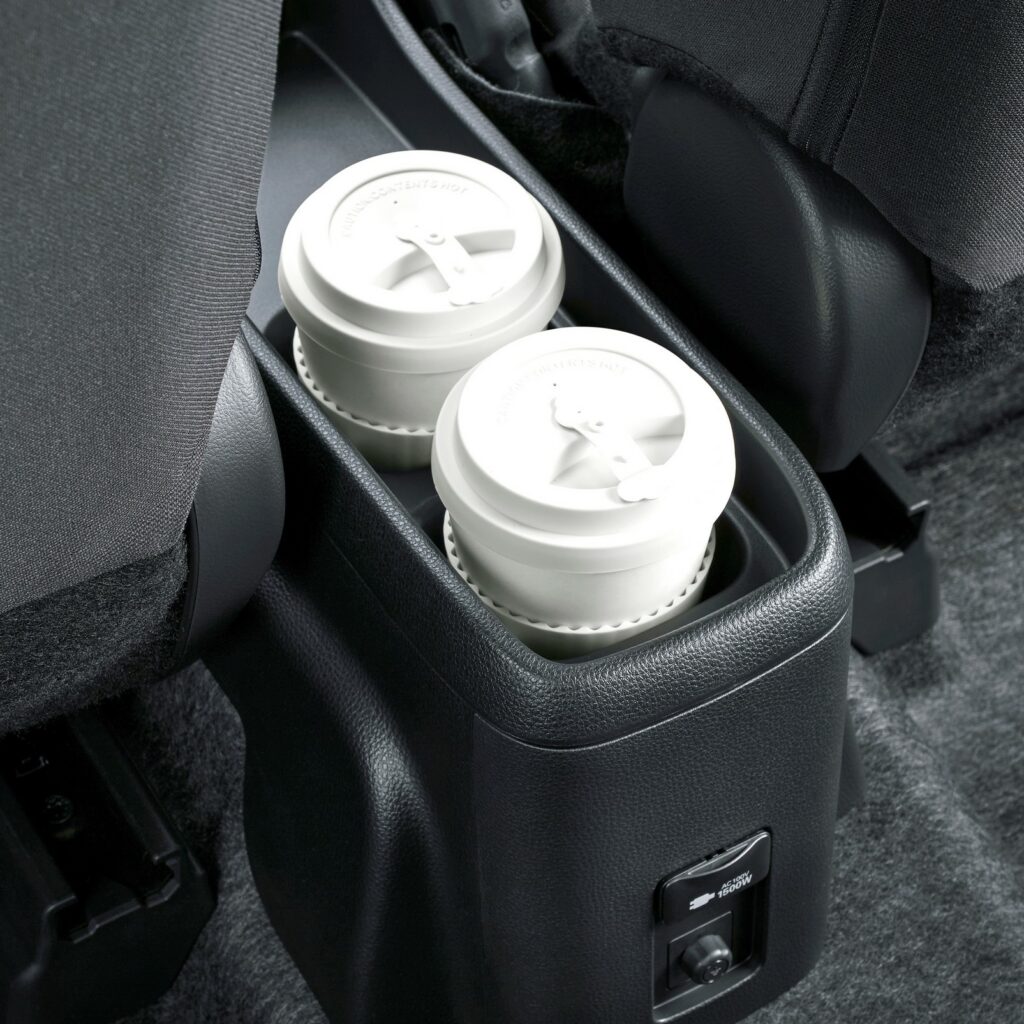