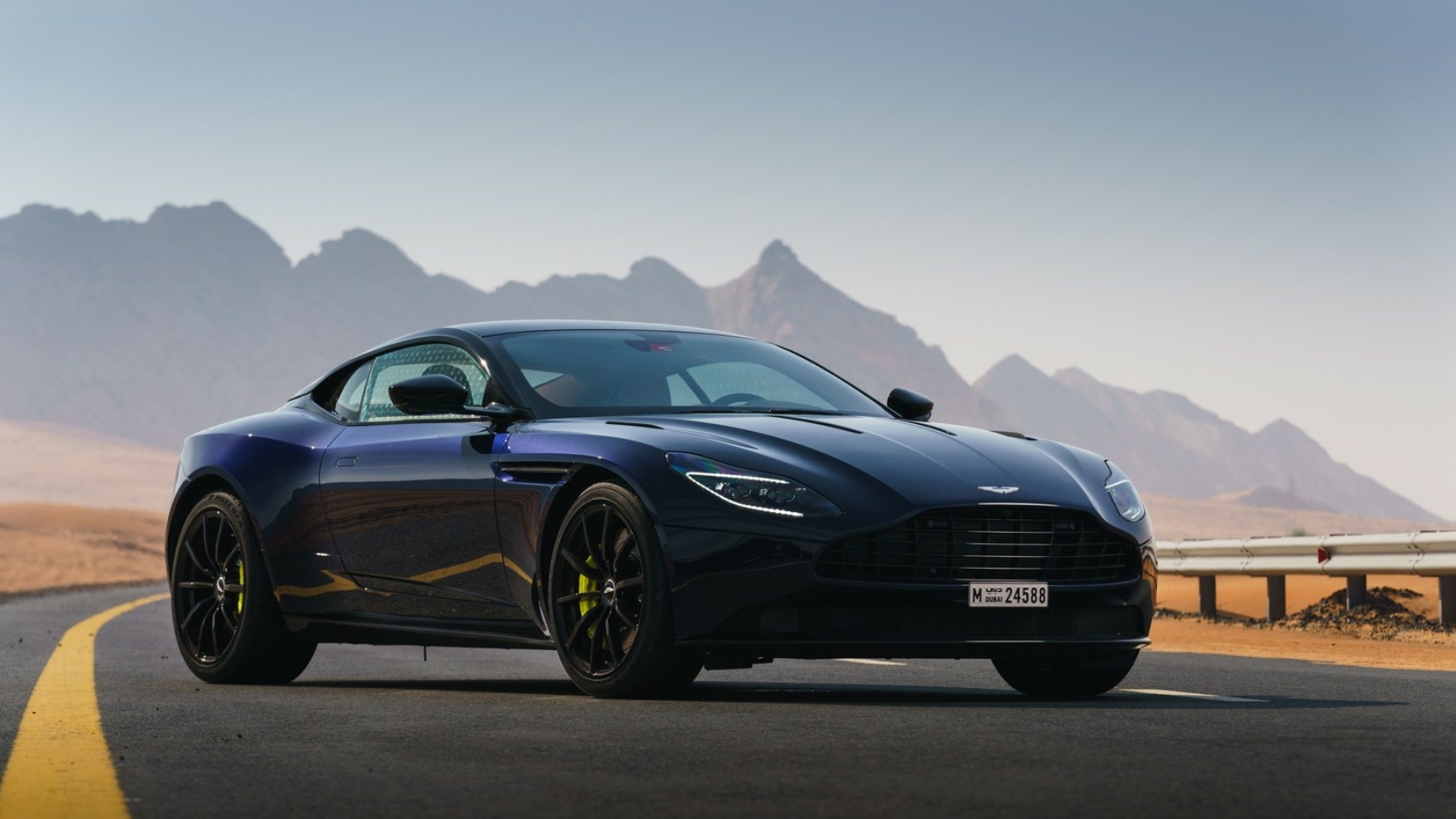 Aston Martin is jumping on the electrification bandwagon with the Valkyrie hypercar and the recently unveiled Valhalla. Both are hybrids and will be joined soon by a DBX SUV equipped with a PHEV setup, but there’s so much more to come in terms of electrification from the Gaydon-based marque. According to company boss Tobias Moers, the direct replacements for the DB11 and Vantage will eschew the combustion engine to embrace an all-electric powertrain.

The reveal was made in an interview with Automotive News Europe during which the former AMG chief said 2025 will be the year when Aston Martin will introduce its first pure EV. It will be a sports car to replace one of the two models mentioned earlier, with a zero-emissions SUV to follow likely in 2026. Meanwhile, the British brand is working on a third performance car to join the Valkyrie and Valhalla, with the Vanquish slotting at the bottom to adopt a hybrid setup as well.

While talking with ANE, Tobias Moers said “The succession of our traditional sports segment has to be full electric, no doubt.” That’s not all too surprising seeing as how Aston Martin has already vowed to electrify 90% of its lineup by the end of the decade. It’s too early to talk about the technical specifications of Aston Martin EVs, but Moers did promise these will have a maximum range of at least 372 miles (600 kilometers), presumably based on the WLTP cycle.

Some will remember the Rapide E was originally set to become the first electric car from Aston Martin, but the firm ultimately pulled the plug on the sedan. The same thing happened with the exclusively electric Lagonda sub-brand, which never materialized. These decisions were taken shortly after Lawrence Stroll was appointed executive chairman and became a major stakeholder.

The adoption of all-electric powertrains means the writing is on the wall for Aston Martin’s iconic V12 engine, and the same thing can be said about the twin-turbo 4.0-liter V8 engine the company borrows from Mercedes-AMG. These ICEs still have a few years left in them, but it’s pretty obvious AM is heading towards an EV-exclusive future.