Mercedes provided another sneak peek of its Vision EQXX, a revolutionary electric vehicle that aims to deliver more than 1,000 kilometers (621 miles) of range between charging cycles. Ahead of its world debut scheduled to take place early next year, the concept shows off its curvaceous design lines reminding us of the stunning Vision EQ Silver Arrow concept.

The three-pointed star says reaching that impressive range will be done not by simply fitting a large battery pack, but by perfecting the aerodynamic efficiency beyond what they’ve achieved with the EQS. As a reminder, Mercedes’ flagship electric vehicle is a swoopy sedan that has a drag coefficient of only 0.20. The German luxury brand has already conceived a sleeker car, with the IAA Concept featuring a remarkable Cd value of only 0.19.

Little else is known about the Vision EQXX, although Mercedes mentions the quoted range is based on a real driving scenario rather than the typically optimistic lab-based figure. It goes on to specify the 1,000 km will be available from a battery pack that would fit in a compact car by squeezing a “single digit kWh per 100 km.” The ambitious project started last year when the Mercedes-AMG F1 team was tasked to help with the development.

Vision EQXX promises to “pioneer body castings and sophisticated materials,” which likely means the engineers are targeting an ultra-low curb weight combined with the high-tech aero to maximize efficiency and squeeze the four-digit range from a relatively small battery. Following its official debut in early 2022, Mercedes says it will put the concept’s real-world driving range to the test. 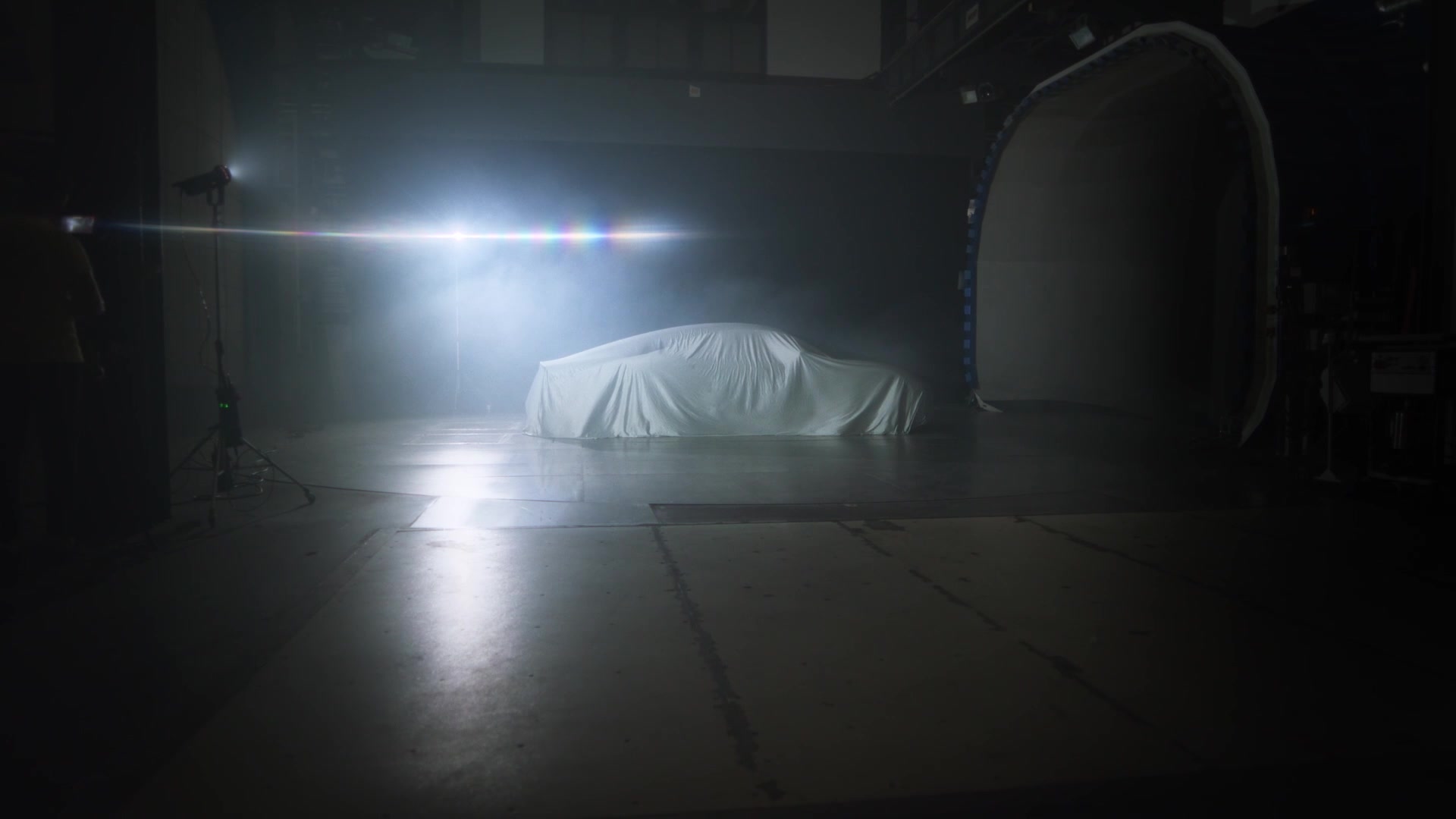 Although it will remain purely a concept car, the Vision EQXX will usher in new technologies that Mercedes says it will implement in future road-going production models. The company is working on three dedicated EV platforms coming in 2025, one for midsize to large vehicles, one for AMG-branded performance cars, and another for light commercial vehicles.