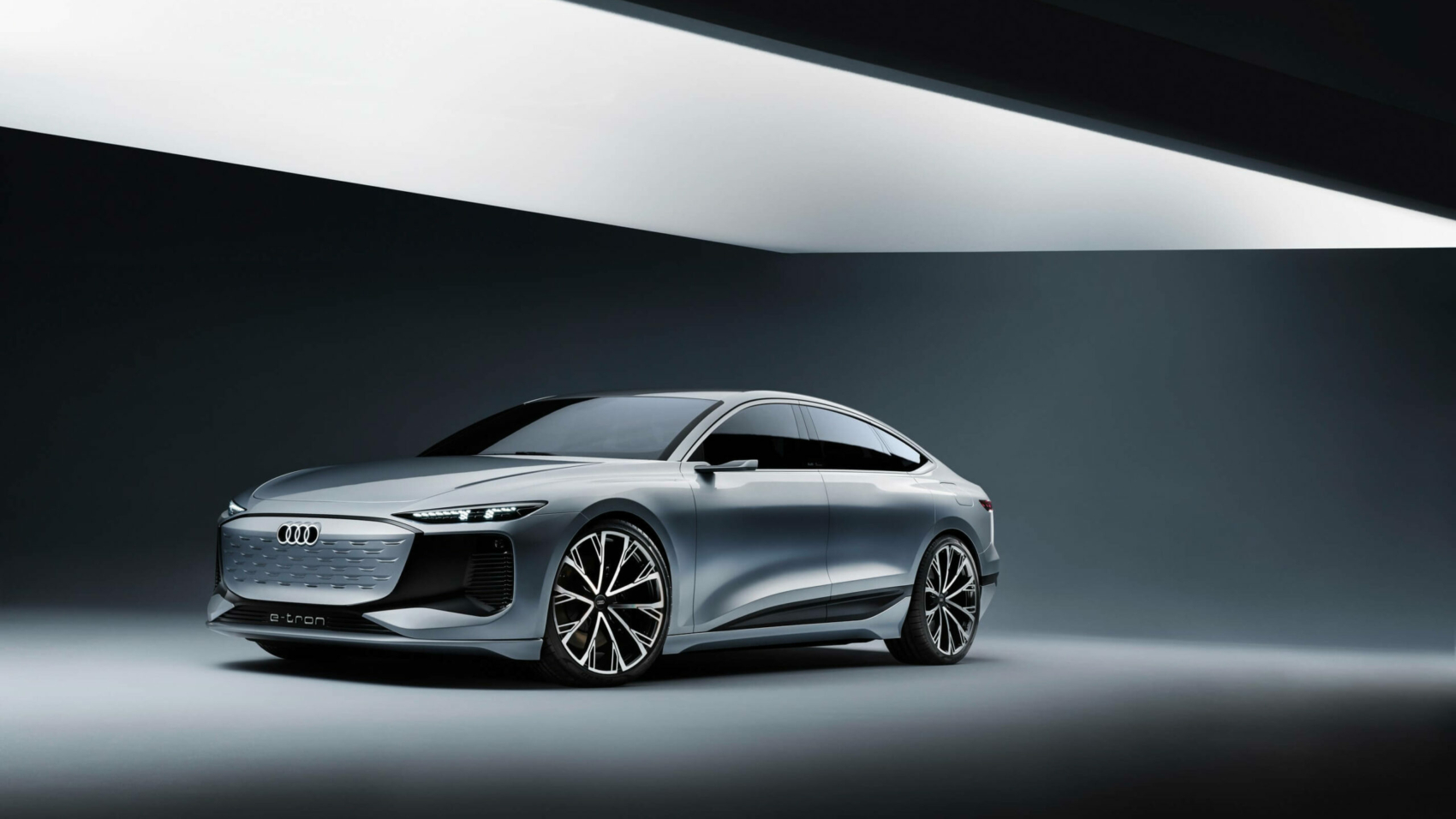 Audi took just about everyone by surprise back in April when it unveiled the A6 E-Tron at the Auto Shanghai show. While the A6 has always been a traditional sedan, the sleek concept took the shape of a Sportback, meaning it had a more practical liftgate instead of a trunk lid. The all-electric showcar from China was more than just a pretty face as the vehicle will morph into a production model sooner than you might think.

In an interview with CNET’s Roadshow, a spokesperson for Audi confirmed the A6 E-Tron will go on sale as early as 2023, following a potential debut at some point in 2022 when the Q6 E-Tron electric crossover is scheduled to break cover. Both new zero-emissions models from Ingolstadt will ride on the Premium Performance Electric (PPE) platform, which is being developed by Audi and Porsche, with the latter using it for the next-gen, electric-only Macan.

Some might find it a little bit confusing Audi’s decision to slap the “A6” name on this upcoming car seeing as how this moniker has been in use since the 1990s for a series of gasoline and diesel sedans. The thinking here is the A6 E-Tron will eventually go on to replace the ICE-powered A6 once the Four Rings will drop combustion engines altogether.

For several years, the conventionally powered A6 Sedan (and Avant) will peacefully coexist with the all-electric A6. The German luxury brand has vowed to abolish gasoline and diesel engines by 2033 (except in China), although there are reasons to believe the A6 will lose the ICE sooner than that. The current model has been around since 2018 and will likely be renewed in a couple of years, meaning the next-gen car due around 2023 could be the last one to have a regular engine under its hood. Considering the typical seven-year life cycle, the A6 might switch to EV power at the end of the decade.