It’s a known fact Volkswagen is intensifying its EV efforts by expanding the ID family of dedicated electric cars. The ID.4 GTX, a high-performance version of the zero-emissions SUV premiered earlier this year with a dual-motor, all-wheel-drive layout and close to 300 horsepower. At the model’s world premiere, VW also briefly showed a more stylish derivative that will go by the name of ID.5 GTX.

Following the sneak peek from late April, the peeps from Wolfsburg are now getting ready to unveil the electric coupe-SUV at the IAA Munich Motor Show in Germany on September 6. Meanwhile, images of a camouflaged near-production have been released to announce the impending debut of what will essentially be VW’s equivalent of the Audi Q4 Sportback E-Tron. 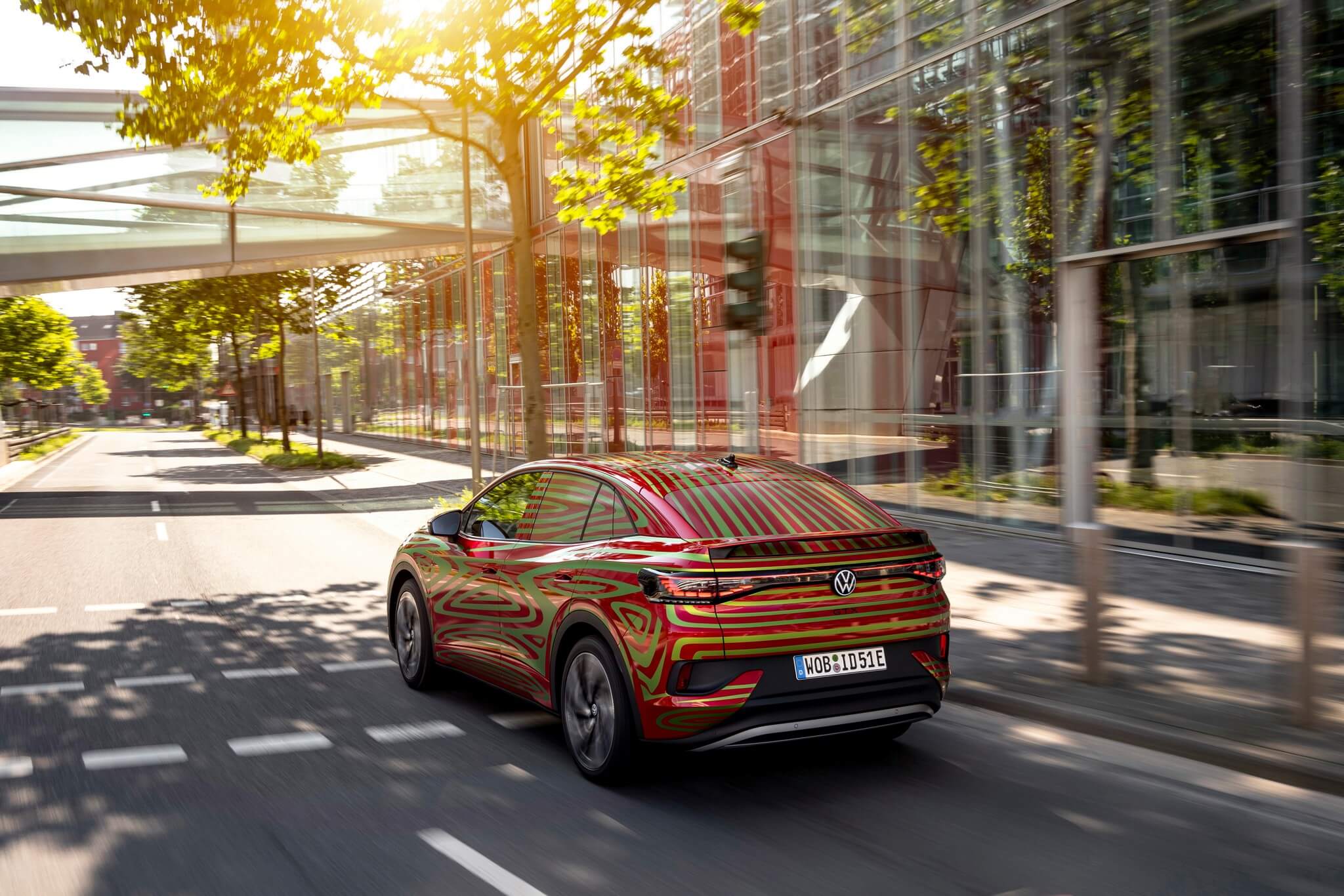 Oddly enough, the ID.5 GTX we will be seeing in September won’t be the final, camo-free version as the German automaker describes it as a near-production concept in disguise. We do know quite a lot about the purely electric coupe-SUV, including its combined output of 295 horsepower and 348 pound-feet (472 Newton-meters) of torque to mirror the ID.4 GTX.

VW promises the new ID.5 GTX will offer 497 kilometers (309 miles) of range with the 77-kWh battery pack per the WLTP test cycle. That’s actually a bit more than the 480-km (298-mile) range quoted for the ID.4 GTX. The difference likely stems from the coupe SUV’s more aerodynamic shape, much like Audi’s electric Sportback SUVs have better efficiency than their conventionally styled versions. 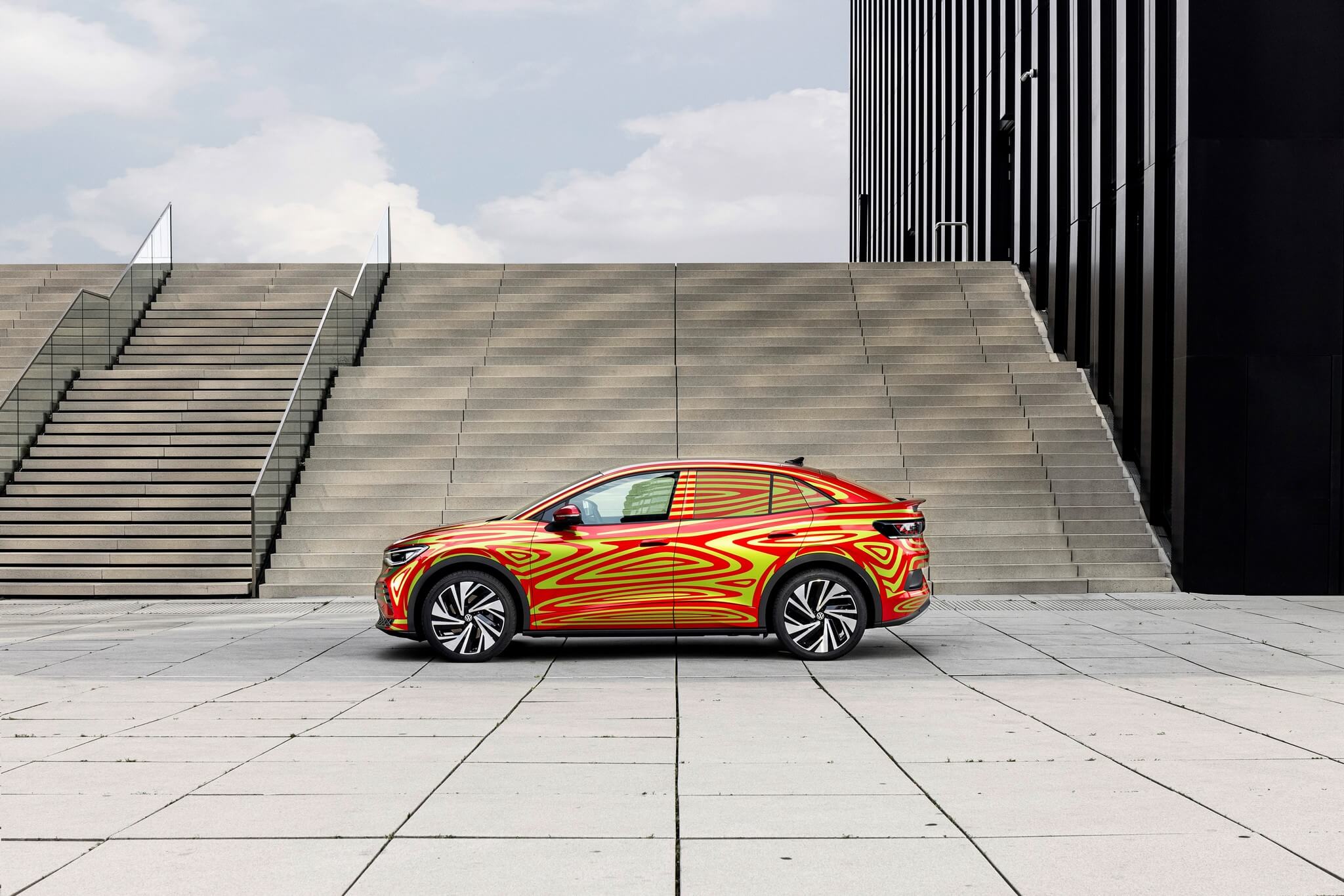 Going forward, the “GTX” suffix will be used as the electric equivalent of GTI to signal the performance version of an electric car. As some of you will recall, the ID.3 hatchback was shown recently by VW with a dual-motor setup and AWD for the ID.X concept, but there are currently no plans for a production version.

VW will have the regular ID.5 and its amped-up GTX sibling on sale in 2022 as part of the company’s efforts to increase the share of EV sales in Europe to 70% by the end of the decade. In the long run, it aims to become carbon neutral by 2025.