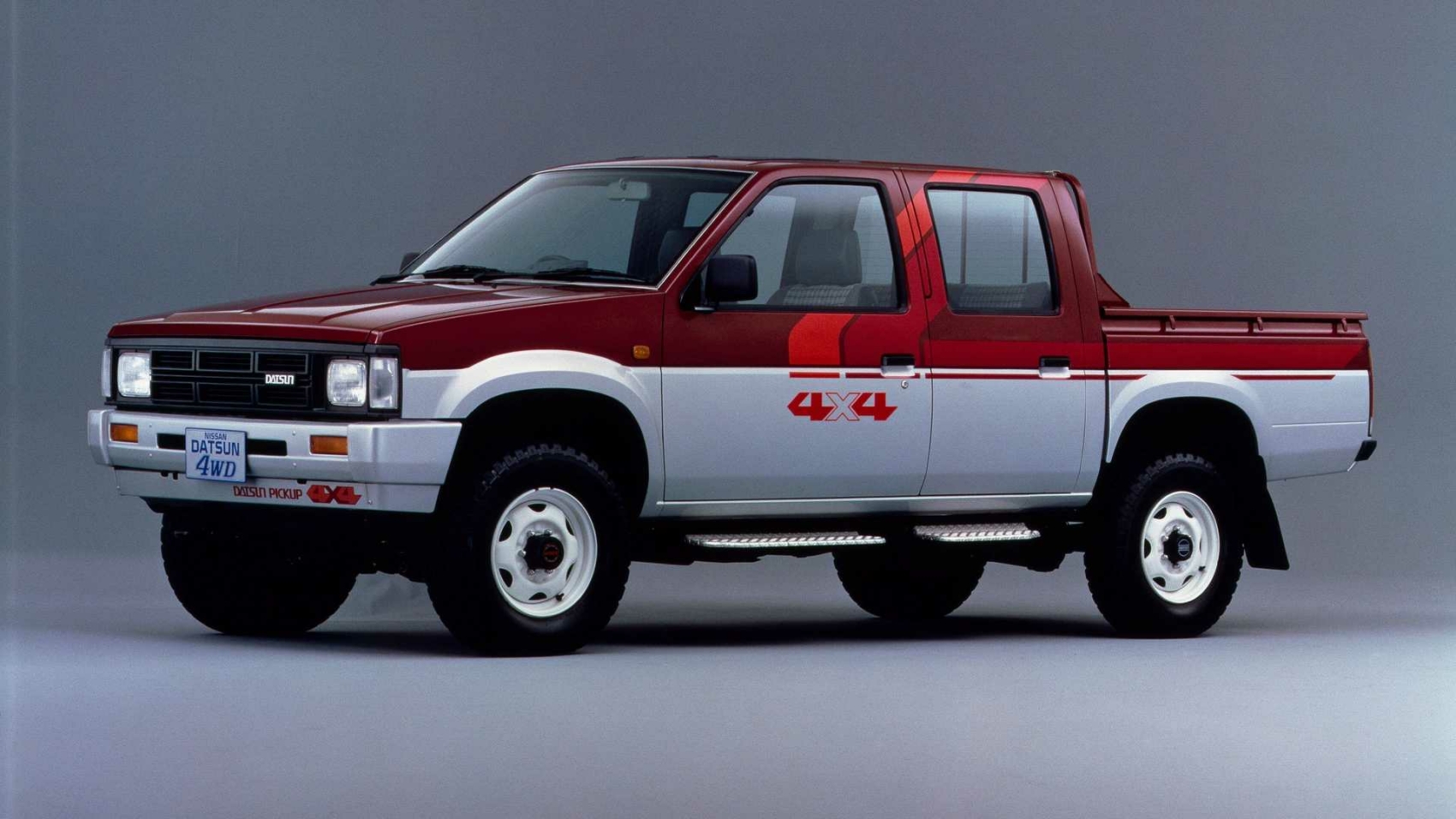 The Ford Maverick and Hyundai Santa Cruz have reinstated the compact pickup segment in the United States after a long hiatus, a segment originally introduced by Nissan towards the end of the 1950s. The Japanese automaker currently doesn’t have a truck in this class, but a fresh report from Automotive News claims a small pickup could be heading to North America.

Without giving any names, Nissan is citing a “person familiar with the matter” who claims to be in the know about a new ute that would be positioned below the midsize Frontier and the fullsize Titan. Rather than being powered by a gasoline engine like the compact trucks from Ford and Hyundai Santa Cruz, the unnamed workhorse would come only with electric propulsion.

Such a product would literally be in a league of its own as basically all the electric trucks that have been announced, none of which are on dealer lots yet, are bigger. From the Ford F-150 Lighting and Tesla Cybertruck to the Chevrolet Silverado EV and the Rivian R1T, all these zero-emissions pickups are going to be bigger than the alleged Nissan electric ute.

However, we wouldn’t get too excited just yet as Nissan’s VP of sales in the United States has not confirmed the report. When contacted by Automotive News, Judy Wheeler admitted that while “all kinds of things are under discussion,” she is not aware of “any serious discussion there at this point.” Interestingly, she didn’t completely exclude the possibility of such an EV product, telling AN “I could see that coming.”

All things considered, it looks as though even if Nissan will green-light a purely electric compact truck, it’s unlikely to go on sale in the foreseeable future. Rival companies could beat Nissan to the punch if progress stalls, but small electric pickups are a matter of when rather than if. A compact offering would serve as a modern-day interpretation of the Nissan Hardbody (D21 series) pictured here, which was phased out in 1997 to make room for the Frontier.