Introduced with much fanfare in early 2015, the second-generation Acura NSX is being retired after fewer than 3,000 units sold globally. It’s going out with a proverbial bang as the Type S comes with an increased output from the hybrid setup, with both the combustion engine and electric motors benefitting from upgrades.

It now delivers a combined 600 horsepower and 492 pound-feet (667 Newton-meters) of torque from the 3.5-liter, twin-turbo V6 engine working together with three electric motors. Acura has installed the turbochargers from the NSX GT3 Evo race car while the usable capacity of the battery pack has increased by 20% compared to the regular model, translating into a slightly longer range in purely electric mode. 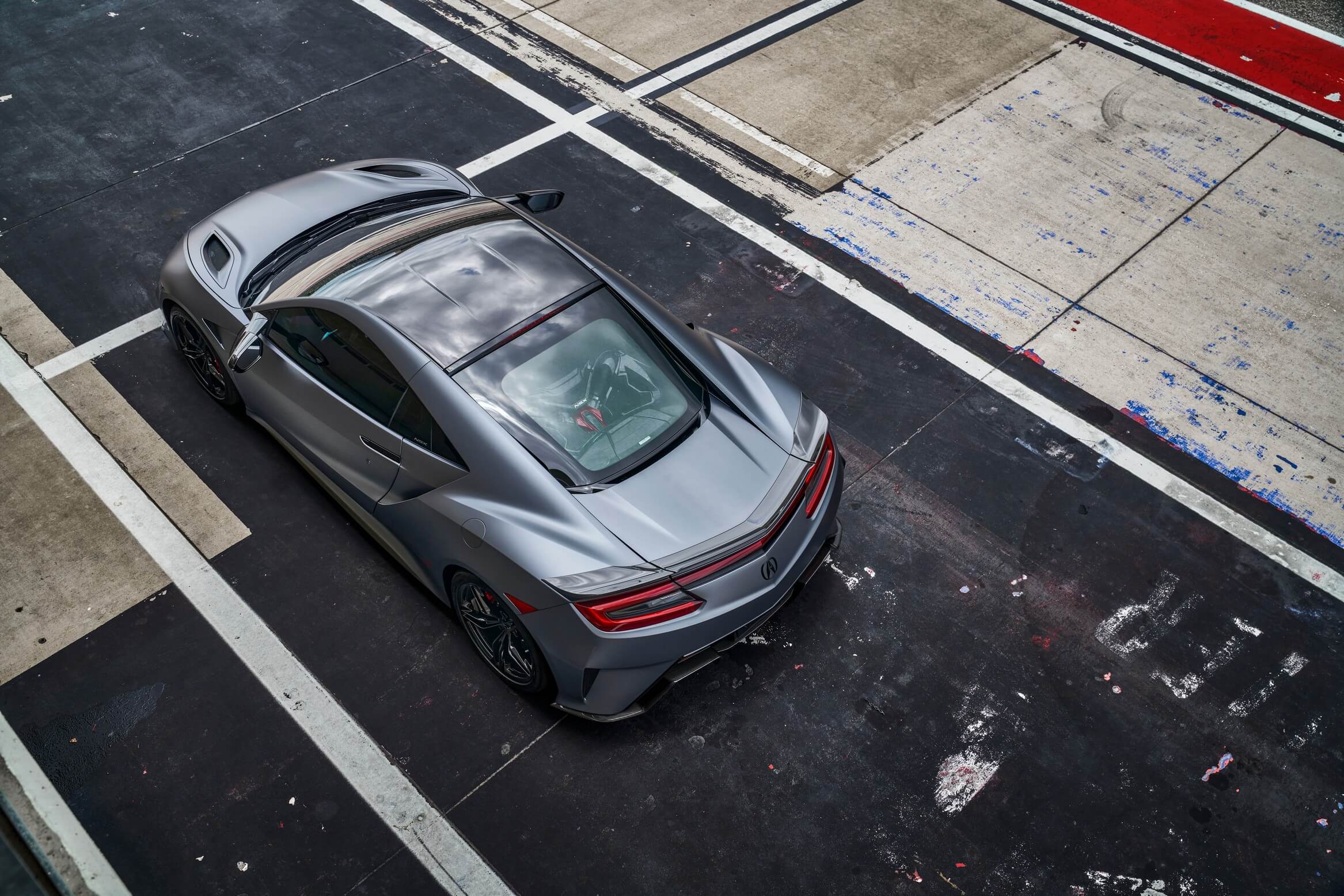 The total output has increased by 27 hp and 16 lb-ft (22 Nm), thus creating the most powerful road car Acura has ever developed. The nine-speed, dual-clutch automatic transmission had to been retuned to cope with the added oomph coming from the hybrid powertrain. The gearbox now has a Rapid Downshift Mode promising to deliver “more aggressive automatic downshifting,” while Sport and Sport+ modes upshift even quicker than before. As for the Track mode, it has a higher rev threshold for downshifts.

Acura also fiddled with the dual motors at the front by lowering the gear ratio by 20%, which translates into more torque delivered to the wheels off the line, resulting in a more visceral launch. Beyond the revamped turbos, the V6 also has new intercoolers that can dissipate an extra 15% of heat while the upgraded fuel injectors have a 25% higher flow rate. 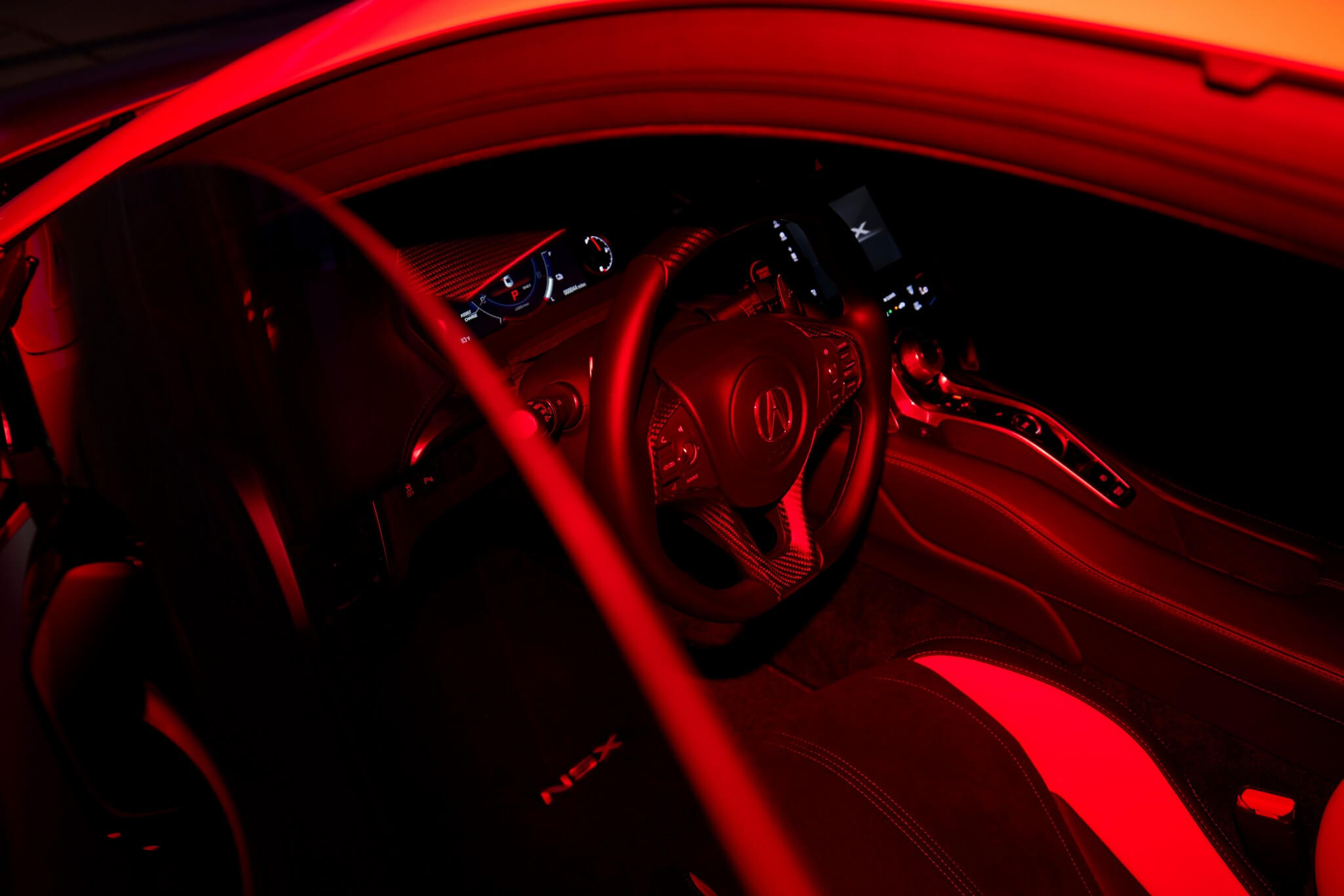 Beyond the overhauled hybrid setup, which includes a 10% higher battery output, the new NSX Type S gets different 19-inch front and 20-inch alloy wheels featuring a five-spoke design and increased tracks at the front and rear. The new shoes come wrapped in Pirelli P Zero tires created specifically for the mid-engined, all-wheel-drive supercar. Behind the wheels are Brembo brakes with six-piston calipers at the front axle and four-piston calipers at the back, painted in red.

While the NSX Type S costs $169,500, buyers can pay an extra $13,000 for the optional Lightweight Package, bringing Brembo carbon-ceramic brakes to shave off almost 58 pounds (26 kilograms) of weight over the stock brakes. The superior brakes come with calipers finished in orange, red, black, or silver. The optional kit also encompasses a glossy carbon-fiber engine cover and more carbon fiber inside. Overall, the Lightweight Package reduces weight by 57.8 lbs (26.2 kg). 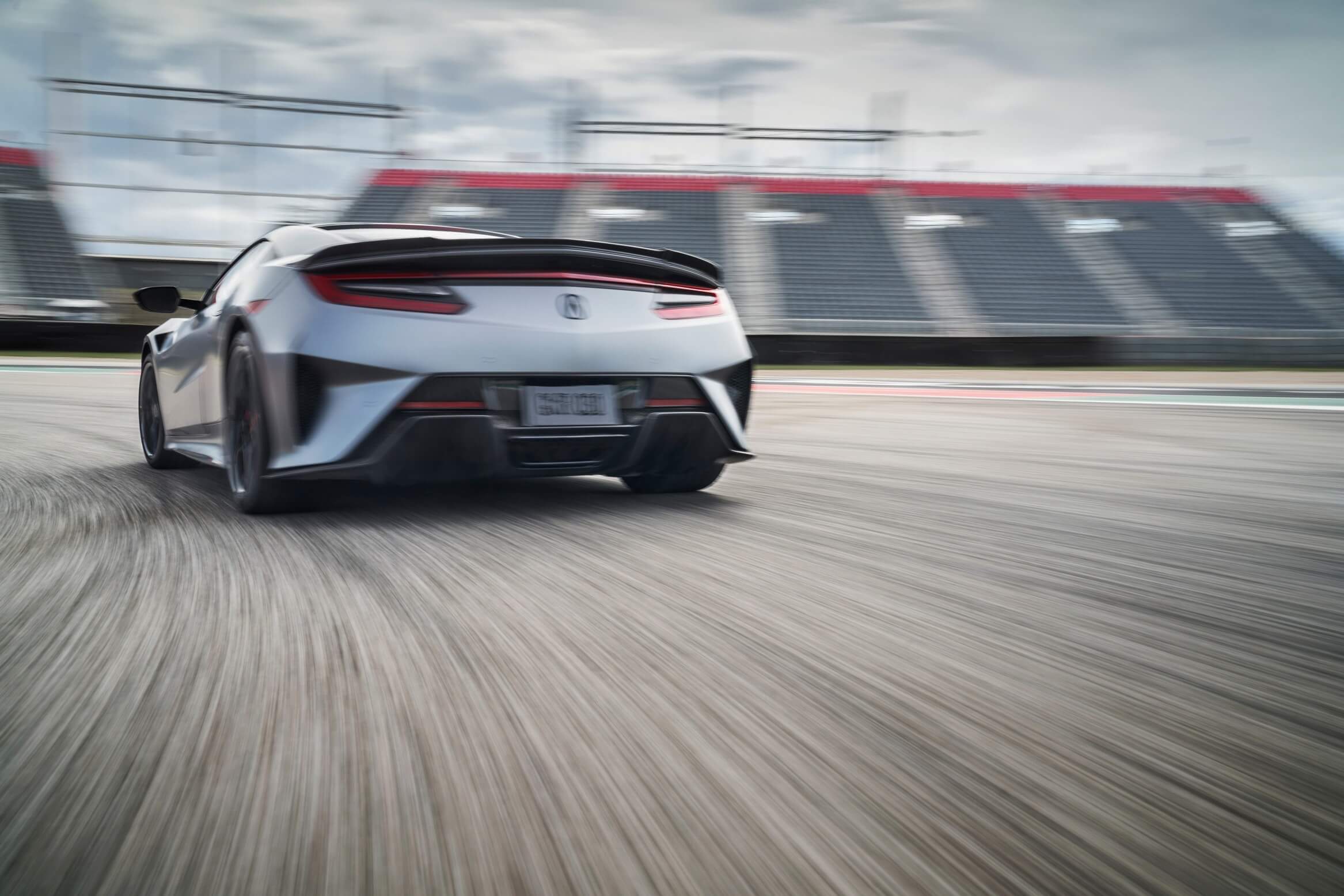 As far as styling changes are concerned, the Type S welcomes a matte paint finish – a first for an Acura sold in North America. No fewer than 10 paint schemes will be available, including the new Gotham Gray featuring a clear matte metallic finish serving as the fifth layer to replace the glossy clearcoat used for regular paints.

The front bumper hosts enlarged air intake for better cooling while the rear bumper hosts a bigger carbon fiber diffuser for added downforce. Carbon fiber has been used extensively on the outside, including for the roof, front lower spoiler, side sills, and the deck lid spoiler at the back. Acura also changed the mesh in the front air intakes, replacing their resin construction with steel. 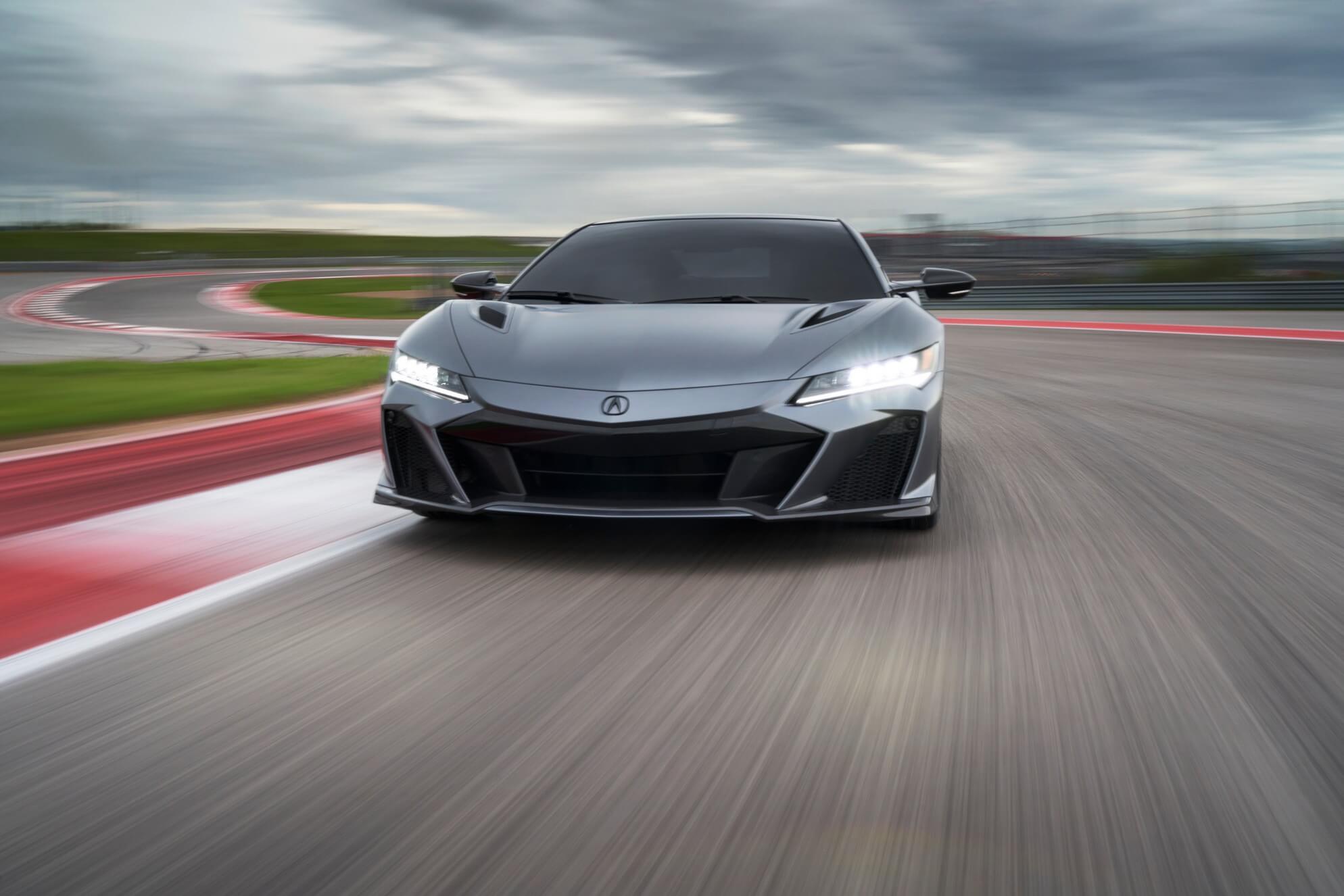 A glossy black finish has been applied onto the side mirror caps and door handles, while the exhaust finisher has a darker look. Dark-tinted headlights and taillights, a red engine cover, and black badges (a first for an Acura) round off the cosmetic changes on the outside. The cabin now benefits from an Alcantara headliner, Type S logos embroidered on the glove compartment and NSX emblems embossed on the headrests.

Production will be limited to 350 units, but only 300 examples are reserved for the United States. Of the total production run, just 70 will be painted in the Gotham Gray matte shade. The 2022 Acura NSX Type S is the third Type S model revealed by Honda’s premium brand this year and marks the end of the road for the iconic supercar.