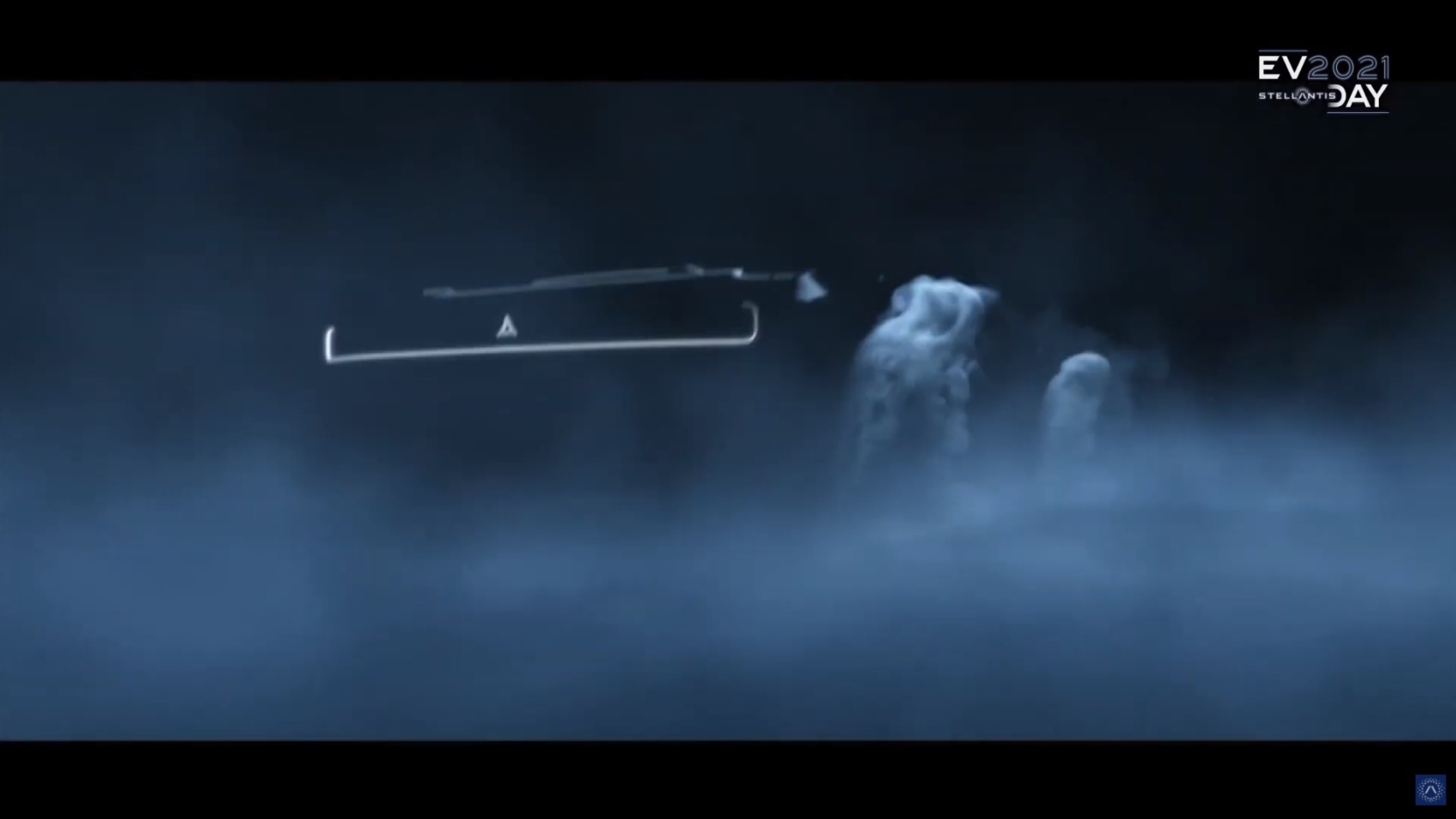 Dodge has already teased a zero-emissions muscle car ahead of a 2024 launch, but there’s more to come on the electrification front before then. In an interview with Automotive News, company CEO Tim Kuniskis disclosed plans for an EV concept scheduled to make an appearance at some point in 2022.

Also coming next year is a production car equipped with a plug-in hybrid powertrain. Dodge’s head honcho refused to go into details about the PHEV, but it’s widely believed it will be the Hornet compact crossover twinned with the forthcoming Alfa Romeo Tonale.

We will learn more about the road-going PHEV and the conceptual EV in the fourth quarter of this year when Dodge will outline its electrification plans. With the new models, Tim Kuniskis wants to lure in different customers without alienating the current ones.

The concept car coming next year will “explain to people exactly what we’re going to do.” The company’s boss went on to say that in the electric era, Dodge will remain a muscle car brand first and the electrification component will only make it better.

The fresh batch of electrified products is set to remain on the market for a “long time,” which is something we can also say about Dodge’s current crop of gas-guzzling muscle cars as they’ve been around for many years.

Dodge, one of the 14 brands of the newly formed Stellantis automotive conglomerate, is set to benefit from investments in the next 10 years. The world’s fourth-largest car manufacturer has vowed to invest in all of its marques, and that will include even troubled brands such as Lancia and Alfa Romeo.

To spread out the costs and speed up development, we are going to models that will share the underpinnings and most of the other hardware, with the Tonale coming next year serving as a relevant example. The PHEV crossover could spawn other versions aside from the rumored Dodge Hornet, and we wouldn’t be surprised if an equivalent Lancia is in the works.