Fuel efficiency may not rank high on the list of priorities for people in the market to buy an M5, but BMW can’t be immune to increasingly stricter emissions regulations. The German luxury brand has to adapt to tougher laws if it wants to avoid having to pay hefty fines for exceeding the CO2 fleet average emissions. For this reason, an electrified M5 could happen sooner than you think.

Autocar understands the range-topping version of BMW’s midsize premium sedan could switch to a plug-in hybrid powertrain. While archrival AMG will gradually drop the gas-guzzling V8 in favor of a hybrid four-cylinder engine, it is believed the new M5 will retain the twin-turbo 4.4-liter and throw an electric motor into the mix.

The PHEV setup is expected to debut in the upcoming X8 M (or is it XM?) where the gasoline V8 will work together with an electric motor that will provide an extra 200 horsepower. We’re hearing the grand total will stand at roughly 750 hp, which would make the M5 significantly more powerful than any other version of the potent sedan before it. 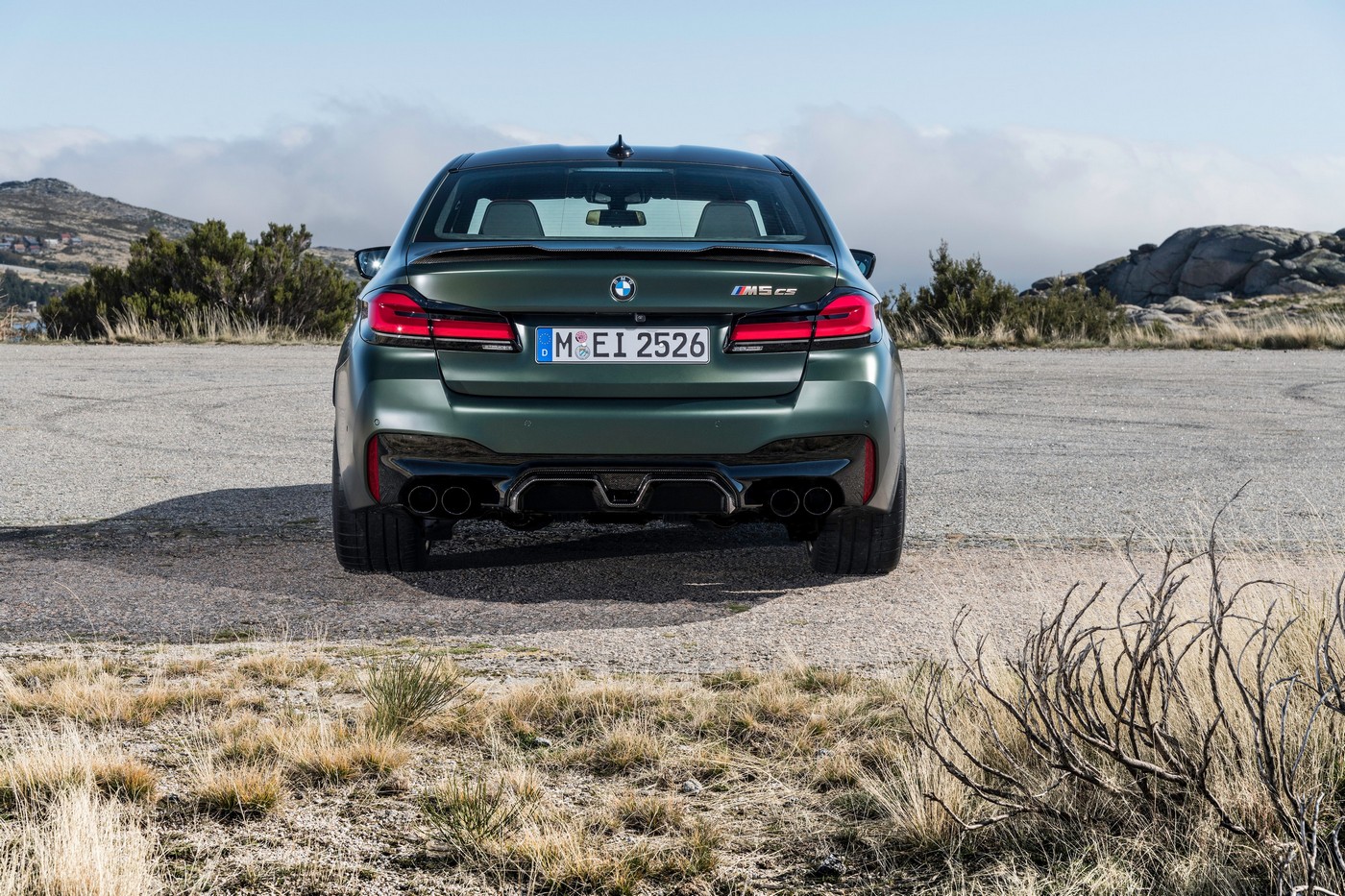 It’s not all sunshine and rainbows as a plug-in hybrid system will certainly add weight to an already heavy car. The newly gained horsepower will somewhat offset the extra fat the M5 will have to carry around, but it remains to be seen whether the driving dynamics will remain just as good. Many enthusiasts are longing for the good ol’ days when M5s had significantly less power but were more fun to drive and tossable by not having to carry around so much bulk.

A plug-in hybrid M5 would have to face the upcoming electrifited derivative of the Mercedes-AMG GT 4-Door Coupe, which will debut at IAA Munich in September with approximately 800 hp. Porsche has already used the V8 + electric motor recipe for its Panamera Turbo S E-Hybrid, and we’re expecting more high-performance cars to switch to hybrid power before going purely electric.

Speaking of which, Autocar has it on good authority the electric i5 could pack as much as 800 hp, giving it quicker acceleration than the M5 CS featured here despite weighing a lot more.