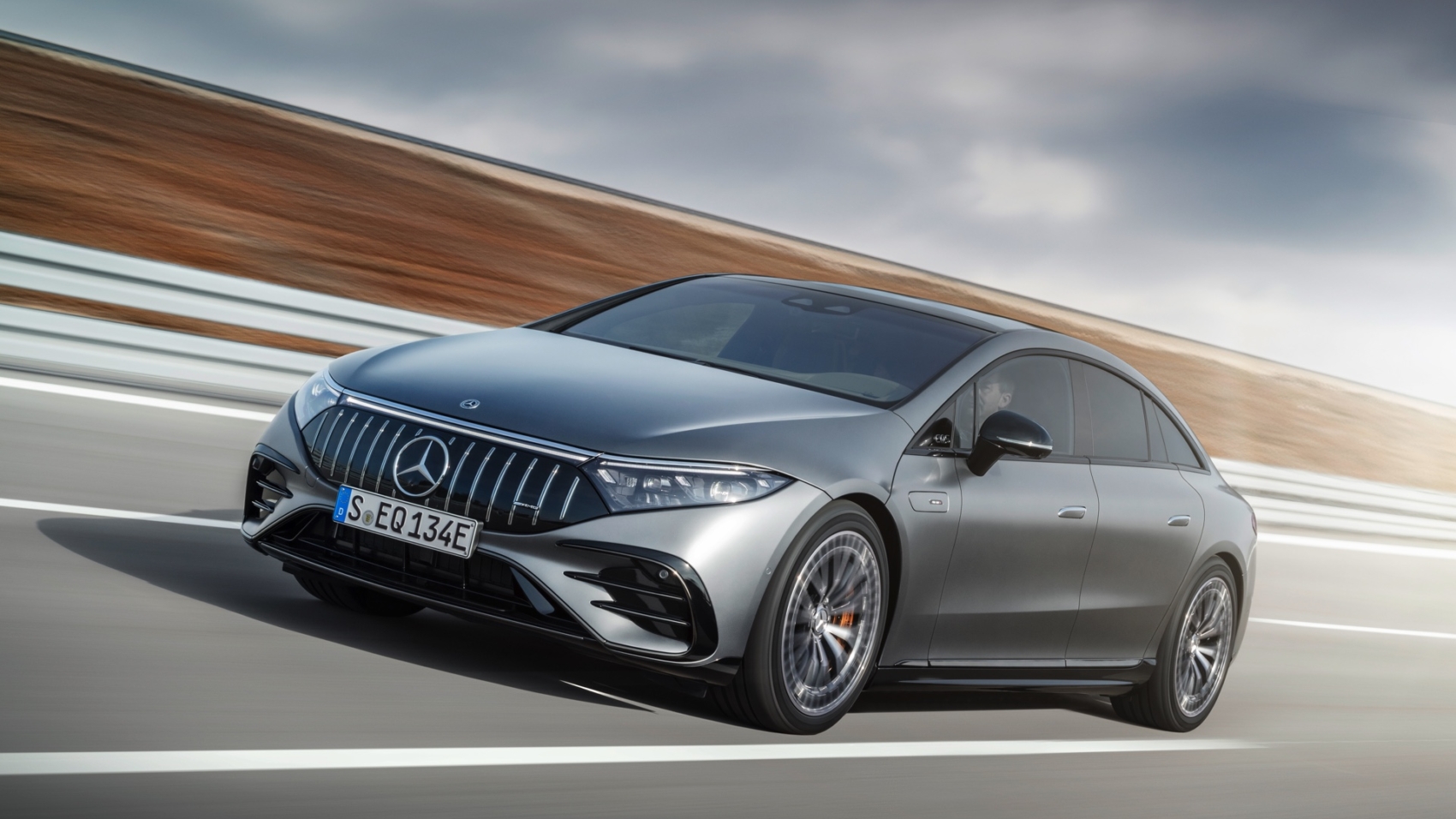 It’s no secret that the traditional three-box sedan as we know it is going the way of the dodo. Not only are customers more inclined to buy crossovers and SUVs but even when they do buy four-door sedans, coupe-like sedans; 4 Series Gran Coupe; are becoming more and more popular. However, when it comes to electric sedans, three-box sedans are gonna be toast quite soon as, according to Mercedes-Benz design boss Gorden Wagner, they “look shit.”

During a conversation with Top Gear at the 2021 IAA, Wagner expressed his distaste for electric sedans with traditional three-box designs. 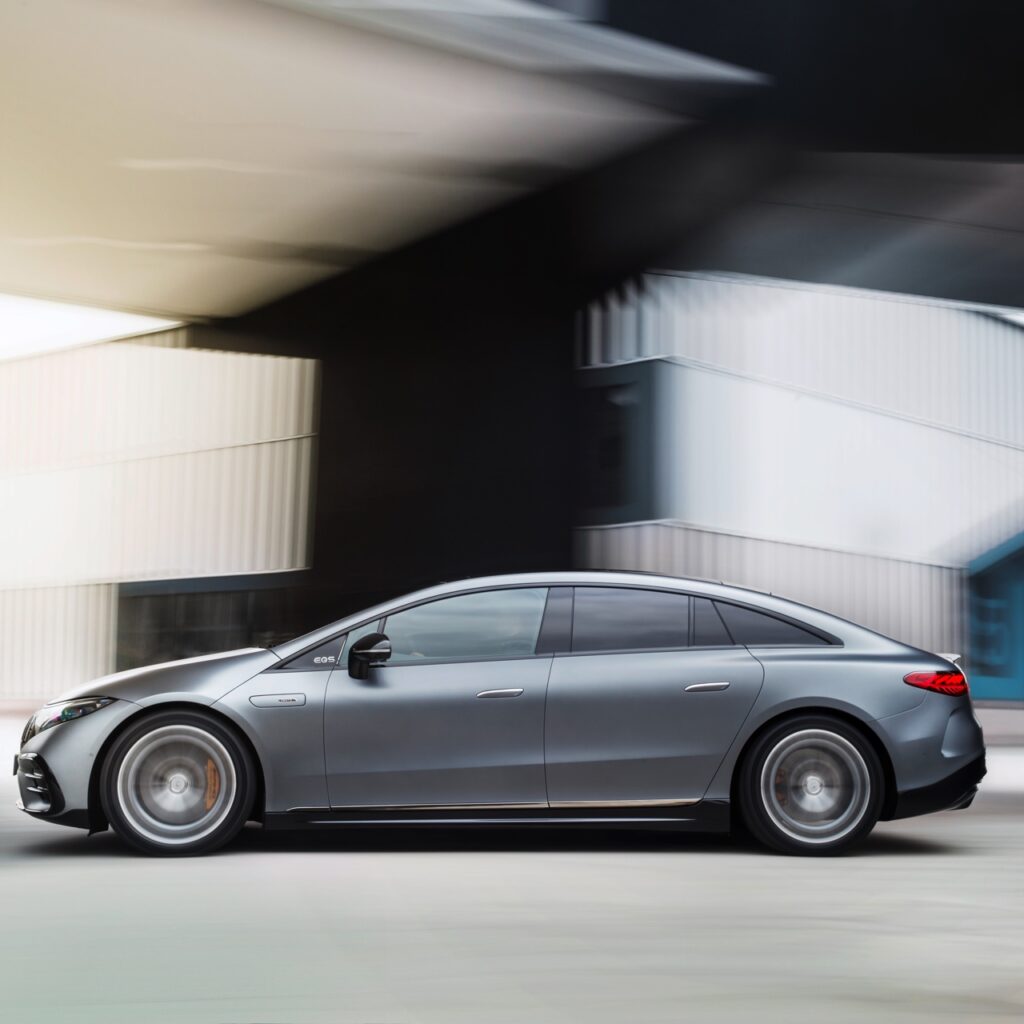 “Aero is one [issue with three-box sedans]. Secondly, with a six-inch battery pack a three-box sedan simply doesn’t look good, it looks shit. You have to do something that visually digests the height.” he said. I’m guessing he isn’t a fan of the Polestar 2.

Wagner then points to the new Mercedes-Benz EQ models, such as the EQS (seen above), as examples of how to move away from that typical three-box look. However, as much as I respect Wagner — most of his designs are brilliant — the EQS isn’t a great design. It’s a sensational car but its design just a bit too jelly bean-like. Still, his point about three-box designs is valid, even if the EQS isn’t a great example.

He also has some interesting points about the rest of EV car design. He notes that most new EV start ups lack grilles on their cars (a clear dig at Tesla), which he doesn’t like. 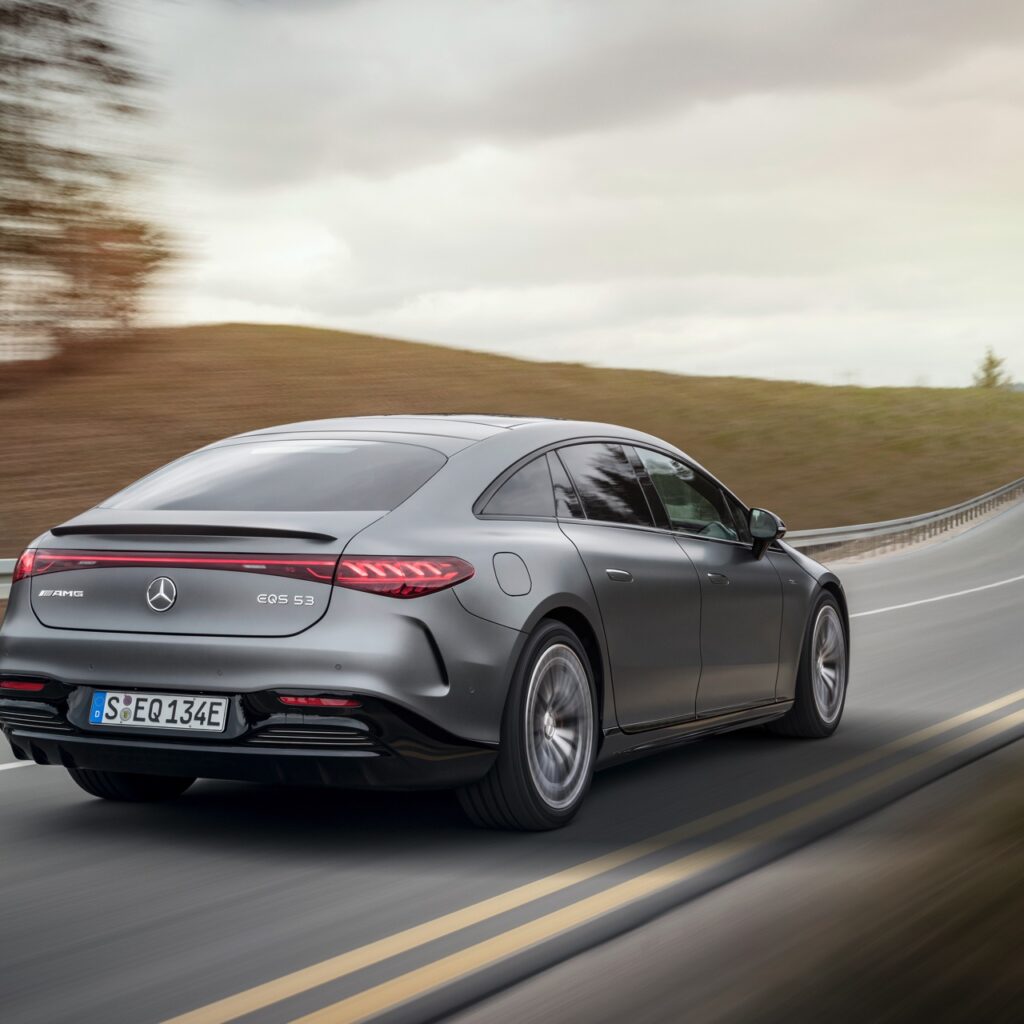 “What you see with electrification is that the grille is moving away. All these new startups, they don’t have a grille – they’re faceless front ends, a bit anonymous. They’re all very much alike. Do they look aggressive? No. They want to look more like a supercomputer on wheels.” said Wagner.

He then adds the fact that cars being anthropomorphic is important. They need to remind us of humans, of ourselves. 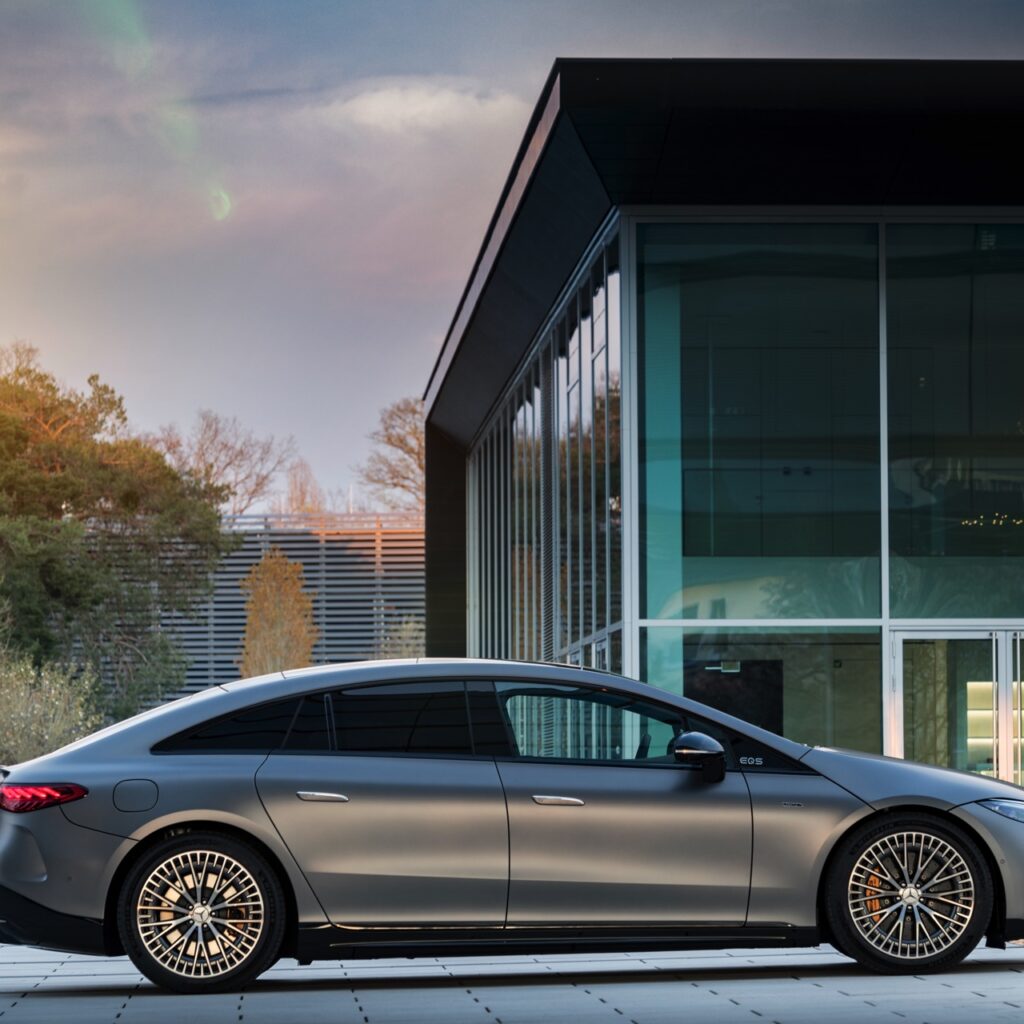 “However, you do need a certain amount of wedge in the headlights, and so on. It’s a lot of physiognomics, you know – facial expressions, or body sculpture in the car that makes it similar to humans. And that’s something that doesn’t change.”

Car companies are in a very interesting spot, design-wise. This is probably the most challenging time for auto design since the invention of the automobile. So much about the automobile — how it’s powered, how we interact with it, and how it factors into our lives — is changing, so automakers are in uncharted territory, which is going to lead to some very interesting designs, with some hits and some misses.