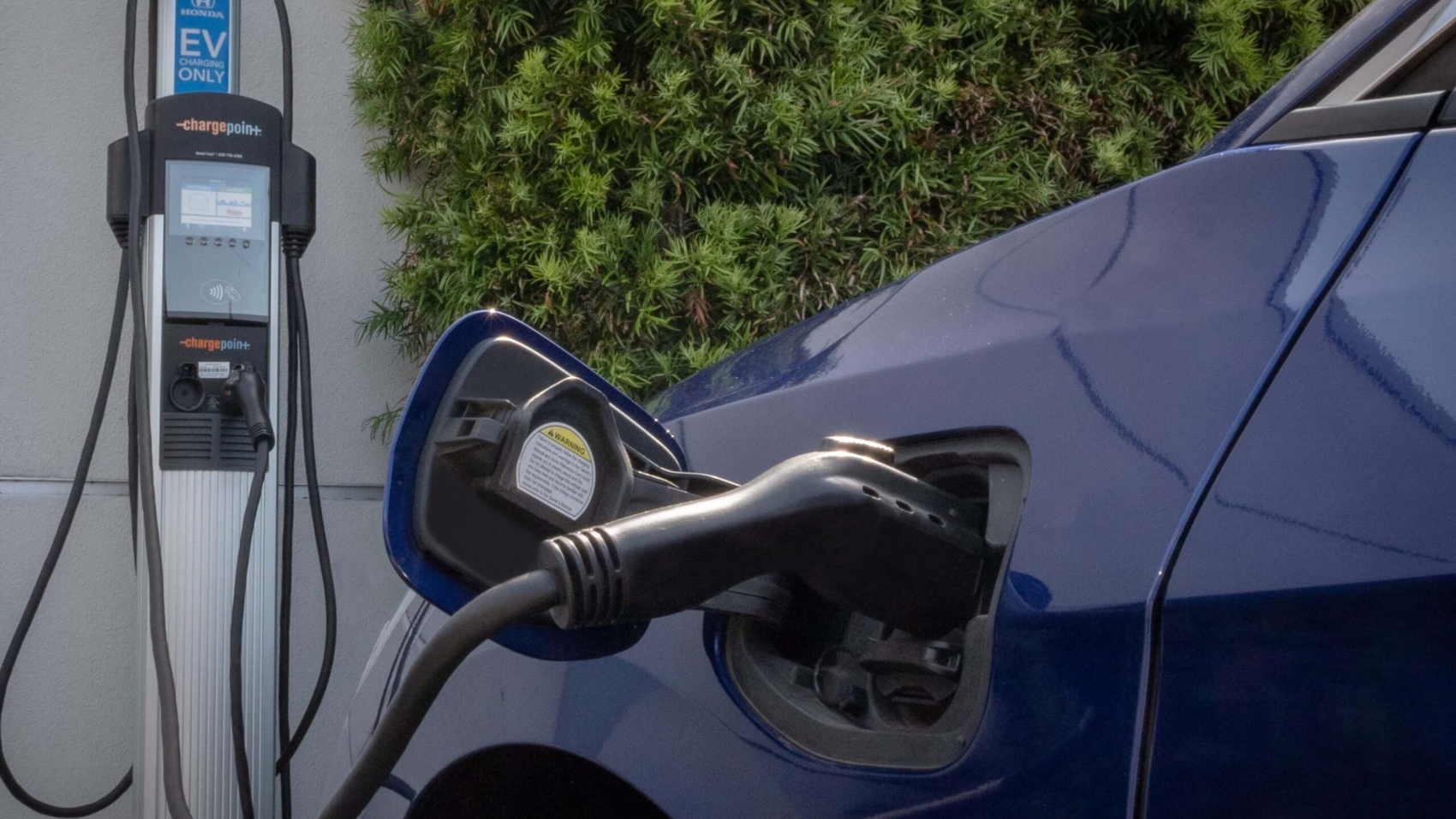 Honda is quite a bit late to the EV party as the adorable Honda e city car is available only in select markets and has a limited range of only 222 kilometers based on the WLTP cycle. The fully electric Clarity was axed last year while the fuel cell and PHEV versions ended production in August. Thankfully, the Japanese marque has an ambitious plan to extend its zero-emissions offerings, kicking off with the Prologue.

Originally announced at the end of June, the new SUV will ride on a dedicated electric car platform based on the Ultium architecture developed by General Motors. Honda is now announcing it has set an annual sales target of 70,000 units for the Prologue, which won’t hit the market until 2024 when it will be followed later that year by a mechanically related Acura electric SUV.

The new EV will kick-start an electric revolution at Honda, which aims to sell 500,000 cars without combustion engines by the end of the decade. Come 2040, the automaker estimates that its North American portfolio will exclusively feature EVs. To get there, the Prologue needs to be a success in an increasingly competitive electric car market as more and more models are either going on sale or being announced.

Little else is known about the SUV, but it’s expected to be built by GM at the Ramos Arizpe, Mexic while the slightly smaller Acura model might be assembled in Spring Hill, Tennessee. The two EVs will inherit the Ultium battery packs from other GM products, such as the Cadillac Lyriq and the GMC Hummer EV.

It wouldn’t be too far-fetched to assume the Prologue will be able to cover more than 300 miles between cycles considering the Lyriq comes with a large 100-kWh battery pack. Rumor has it the electric SUV has been designed at Honda’s design studio in Los Angeles to cater to North American tastes and make sure it’s vastly different in terms of appearance than GM products.

Some say the Prologue will have three rows of seats, which could mean the performance-oriented luxury Acura variant could come strictly with two rows, but nothing is official at this point.