At Ford, what’s old is new again. The Puma front-wheel-drive sports coupe of the 1990s is now a subcompact crossover with mild-hybrid tech, while the 1970s Maverick moniker has been repurposed for a compact pickup truck. Of course, the iconic Mustang is not only the legendary sports car launched in 1965, but also the name of an electric SUV: Mustang Mach-E.

It is believed Ford will adopt a similar strategy for its upcoming dedicated electric vehicle riding on the same MEB platform that has underpinned the Volkswagen ID.3 hatchback and ID.4 SUV. British magazine Autocar is making this speculation, claiming the Blue Oval’s new EV is “one likely candidate to adopt a previously used moniker.”

The rumor stems from an interview between Autocar and Murat Gueler, the firm’s European design chief. He explained reviving a historic name is a method to “emotionalize our product and to tell stories no other brand can tell.” He argued this move by saying that even though Ford was criticized for coming out with the Mustang Mach-E name, it apparently turned out to be the “right thing to do.” He went on to say “the Mustang name gives a gravitas to the product which maybe otherwise wouldn’t exist.”

See also  Next Audi A4 To Come Exclusively With Electrified Powertrains: Report

As a refresher, the new compact EV will be built in Cologne, Germany at the same factory where the Fiesta is assembled. However, the two models won’t have anything in common as while the supermini will remain in production, the electric SUV will adopt an entirely different design while riding on a bespoke EV platform. 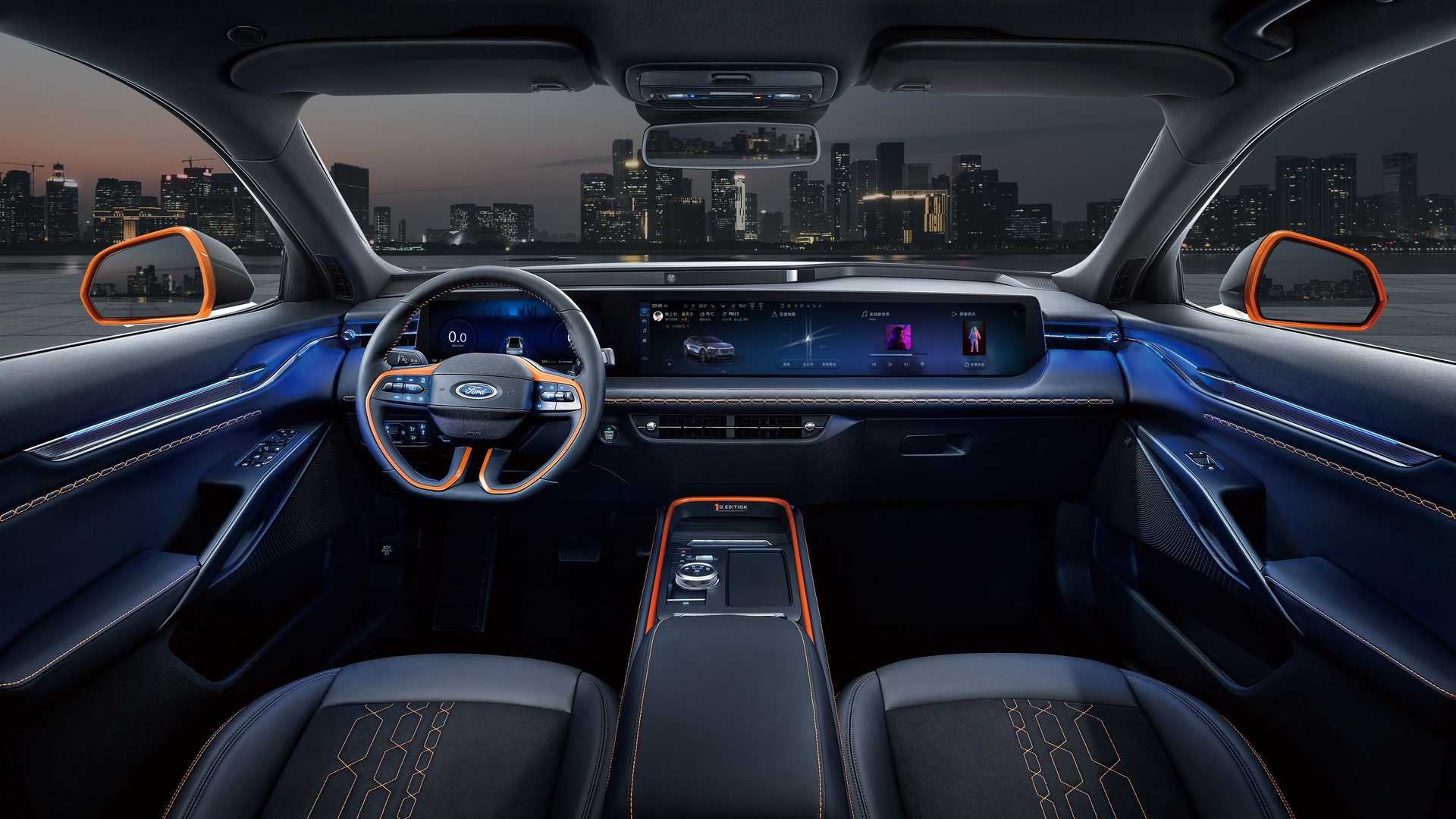 The new electric compact vehicle is said to come in both single- and dual-motor configurations, with rear- and all-wheel-drive systems, respectively. The battery sizes should be similar (if not identical) to those of the ID.4, so look for 52 kWh and 77 kWh packs, with the larger one likely to have enough juice for more than 300 miles of WLTP-certified range.

The design will be all-Ford, without any styling cues shared with VW Group models that use the MEB platform. Inside, it could have an ultra-widescreen dominating the dashboard in the same vein as the Ford Evos plug-in hybrid introduced earlier this year in China and pictured above.

The official reveal is slated to take place next year, but sales won’t start until later in 2023.