Not to be confused with Acura, Honda’s premium division, Aura is a joint effort between four British companies to create an all-electric sports car with two seats and no roof. The interesting EV unveiled today at the CENEX-LCV show at Millbrook Proving Ground was developed over a course of fewer than 12 months and hand-built, complete with a vegan leather inside the minimalist cabin.

At the heart of the Aura is an electric motor driving the rear wheels and feeding off of a pair of 44-kWh battery packs, giving it a total juice of 88 kWh. According to the people behind the zero-emissions performance machine, the dual batteries enable the concept to travel for about 400 miles (644 kilometers) between charges. 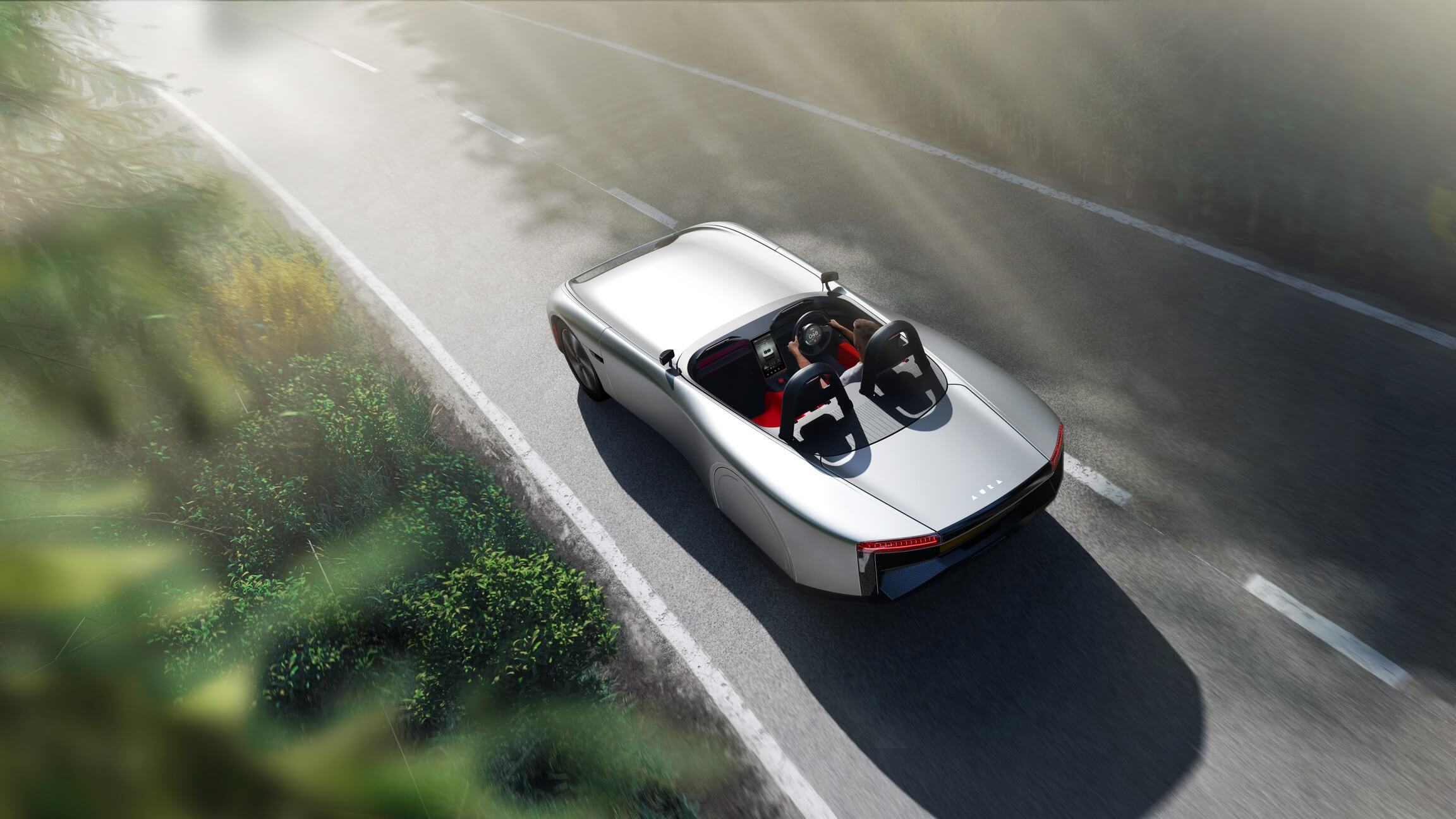 It’s not some flamboyant concept car that has zero chances of ever hitting the road as the Aura has been engineered as a fully working prototype, one that has what it takes to be legally driven on public roads. Astheimer Design, BAMD Composites, Conjure, and Potenza Technology are behind the project and have come up with an interesting battery setup with the packs installed separately for better weight distribution.

The Aura is claimed to be the first vehicle born in the UK to run on the Android Automotive operating system. Interestingly, the steering wheel incorporates a self-leveling circular display with a five-inch diagonal to show important info like range, weather, and other details the driver would like to know. The center console is dominated by a massive 10-inch touchscreen for the infotainment system arranged vertically. 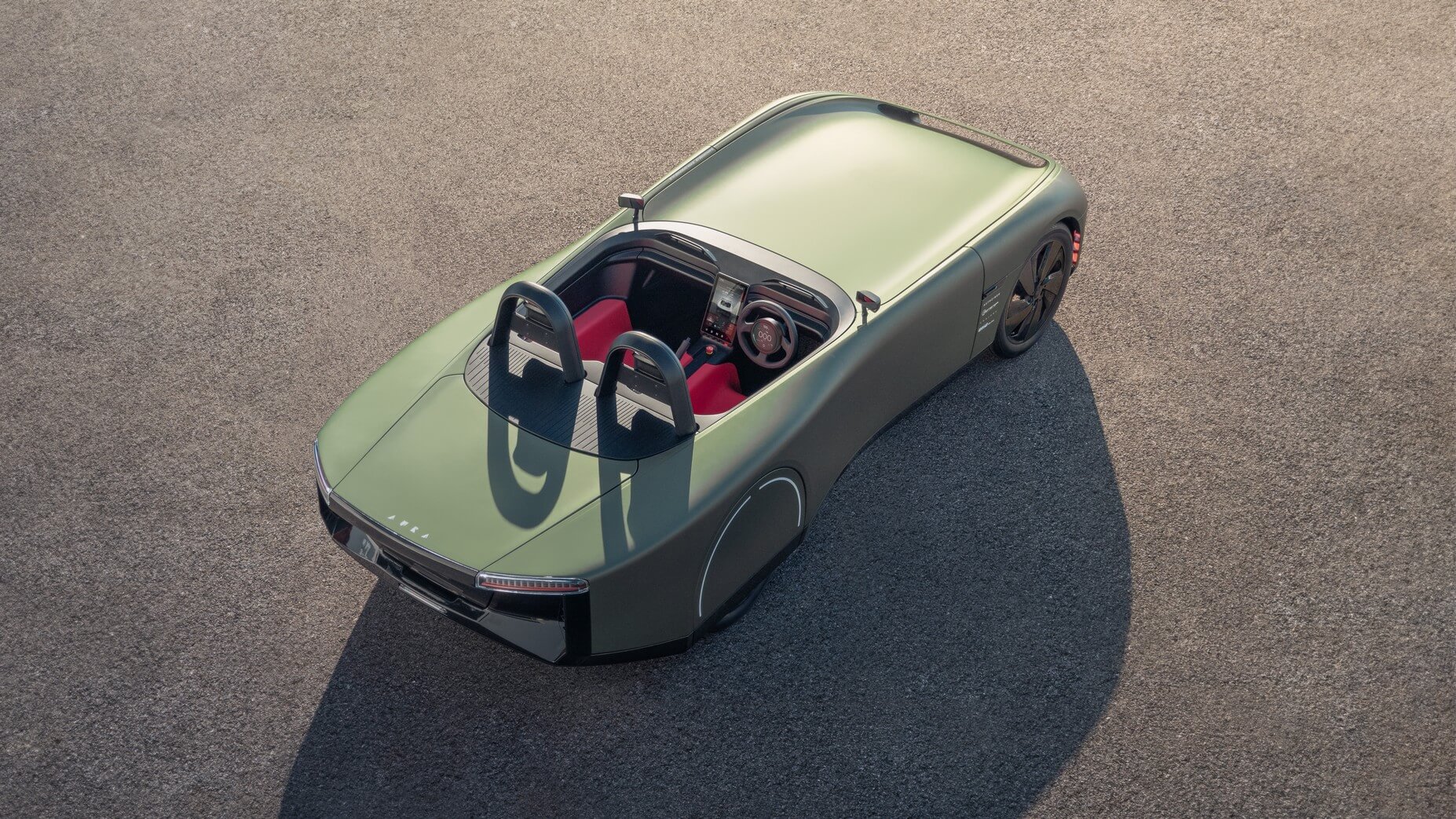 The electric sports car’s body panels make use of natural composite fibers and natural woven fabric to complement the eco-friendly interior with sustainable vegan leather. Aura is shaping up to be a promising long-range EV, and while there’s no word about a potential production version, it goes to show it’s only a matter of time before electric vehicles outside of expensive hypercars and supercars will become exciting. 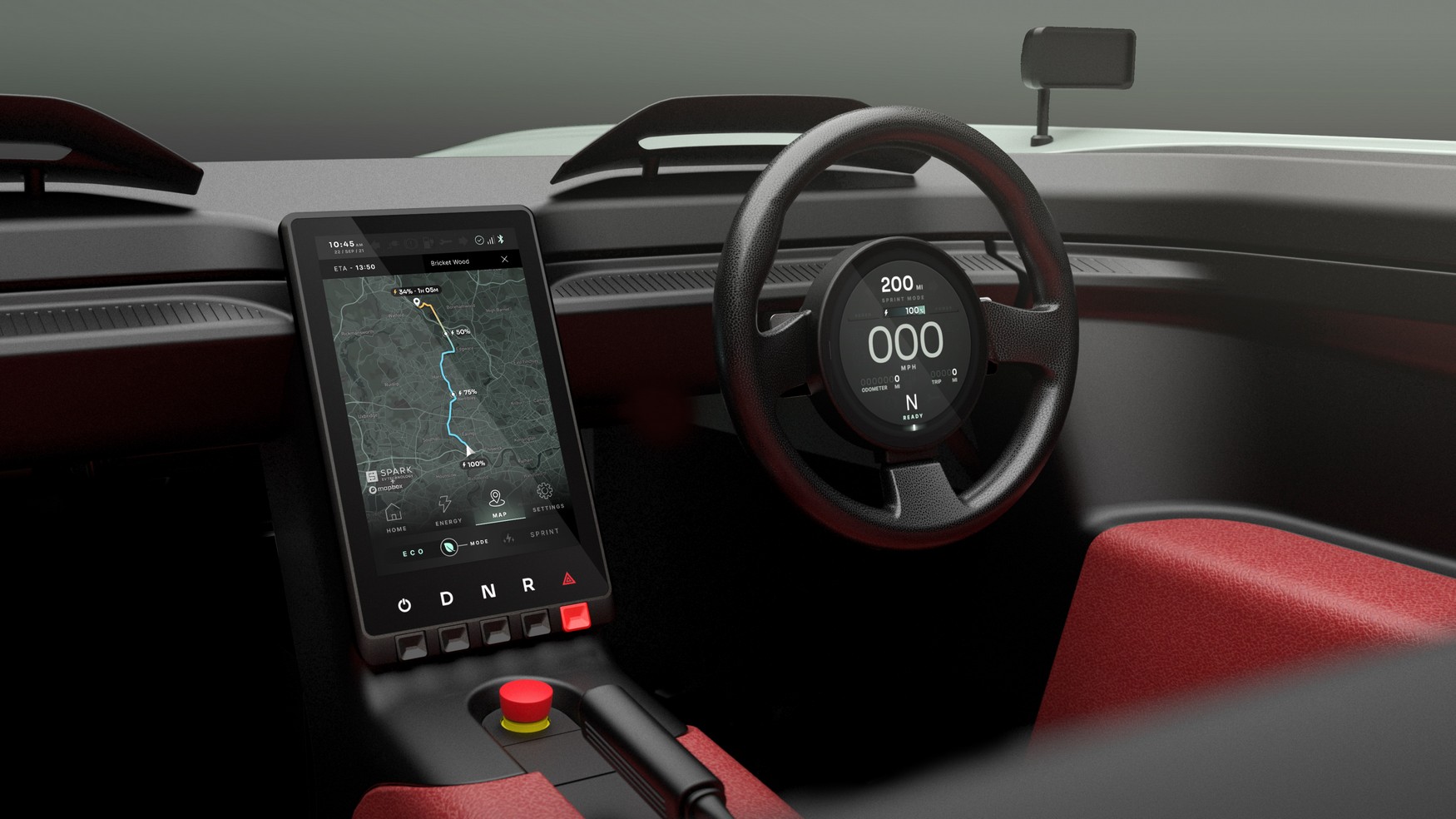 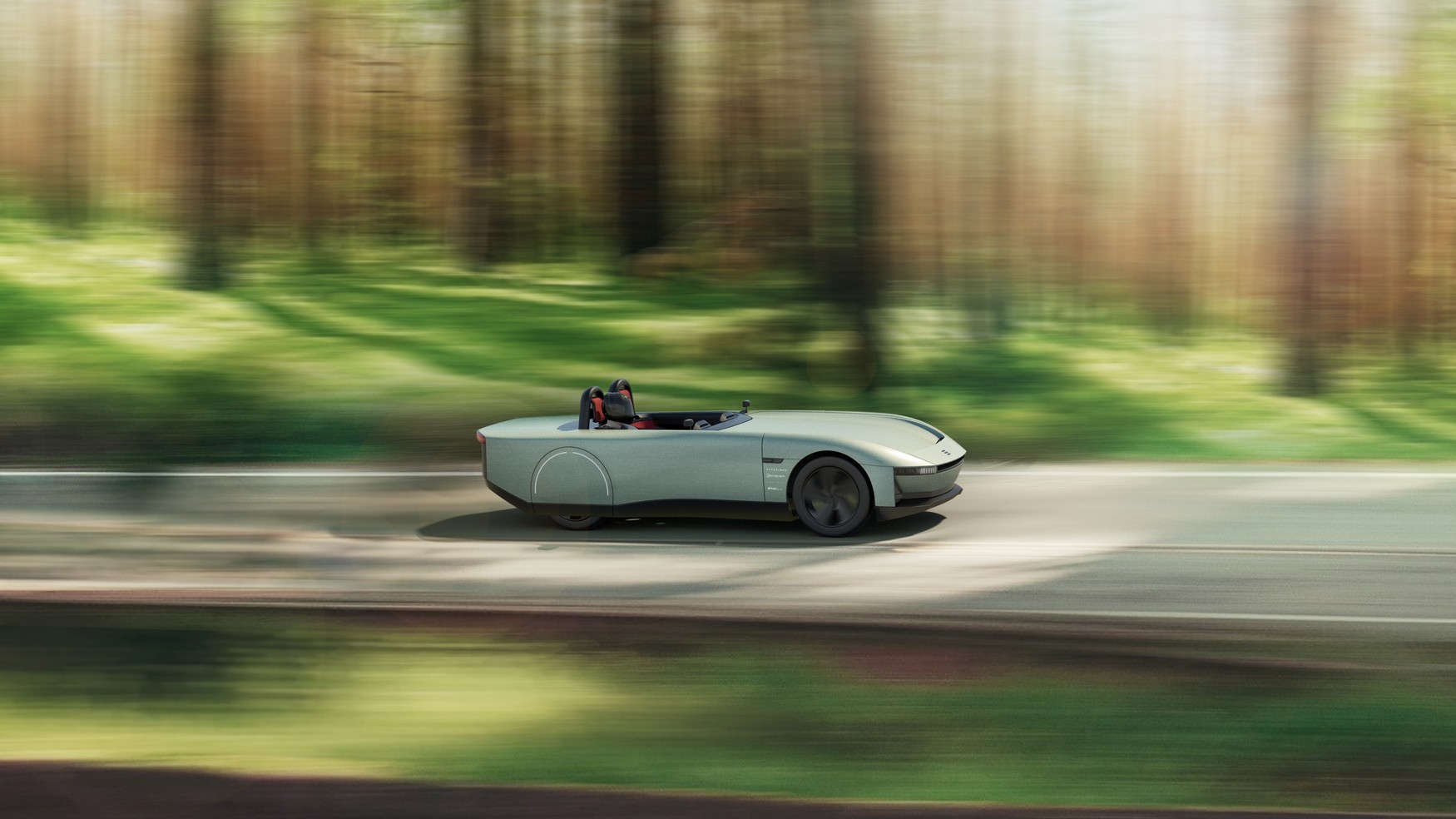