When the updated Tesla Model S debuted at the beginning of the year, it claimed the official title for the world’s most aerodynamic production car. It has a drag coefficient of 0.208, which is precisely what Nio has managed to achieve with its new ET7 electric sedan. It goes to show how far Chinese automakers have come in recent years in terms of car development.

Mind you, these two EVs are not the sleekest car money can buy today as that title goes to the Mercedes EQS, which has a remarkable Cd of only 0.20. Still, it’s an impressive feat for the ET7, made possible by developing an active grille shutter and special underbody for optimal airflow. While some countries already allow cameras instead of mirrors, Nio’s electric car has conventional chunky side mirror caps, making the 0.208 drag coefficient even more impressive. 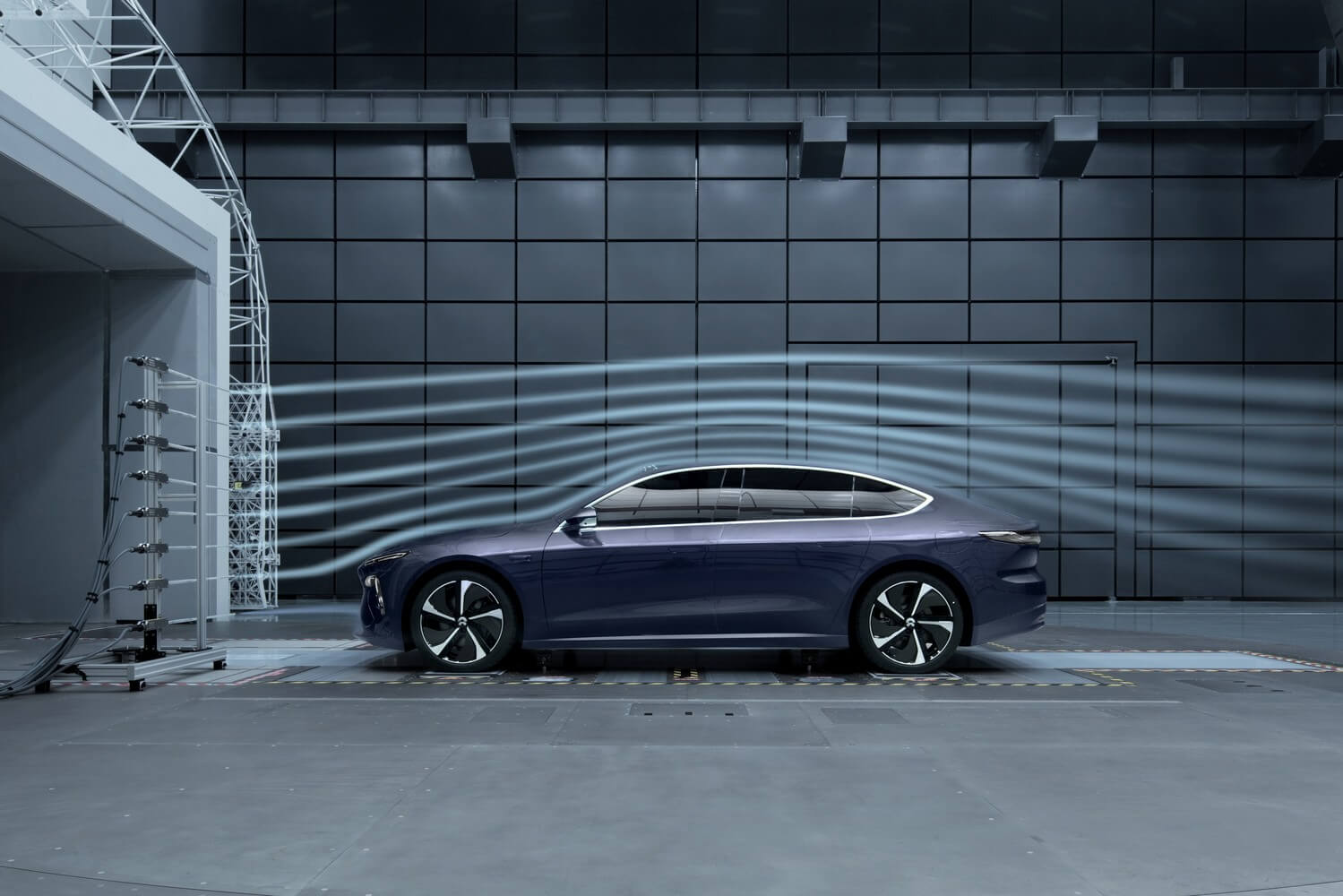 It took a lot of work to bring the Cd down, with Nio saying no fewer than 120 hours were spent in the wind tunnel to perfect the shape of the ET7. More than 800 CFD (computational fluid dynamics) simulation cases were necessary during the last two years to tweak 13 different areas of the electric sedan’s body.

From the inclination angle of the windshield to the wheels, every little detail has been refined to achieve the 0.208 drag coefficient. The end result is quite remarkable when you take into account the roof hosts the LiDAR and cameras, which stick out from the body, thus impacting the vehicle’s aerodynamics. The standard air suspension also helped achieve that number, as did the alloy wheels with a bespoke aero design and the door handles that remain flush with the body. 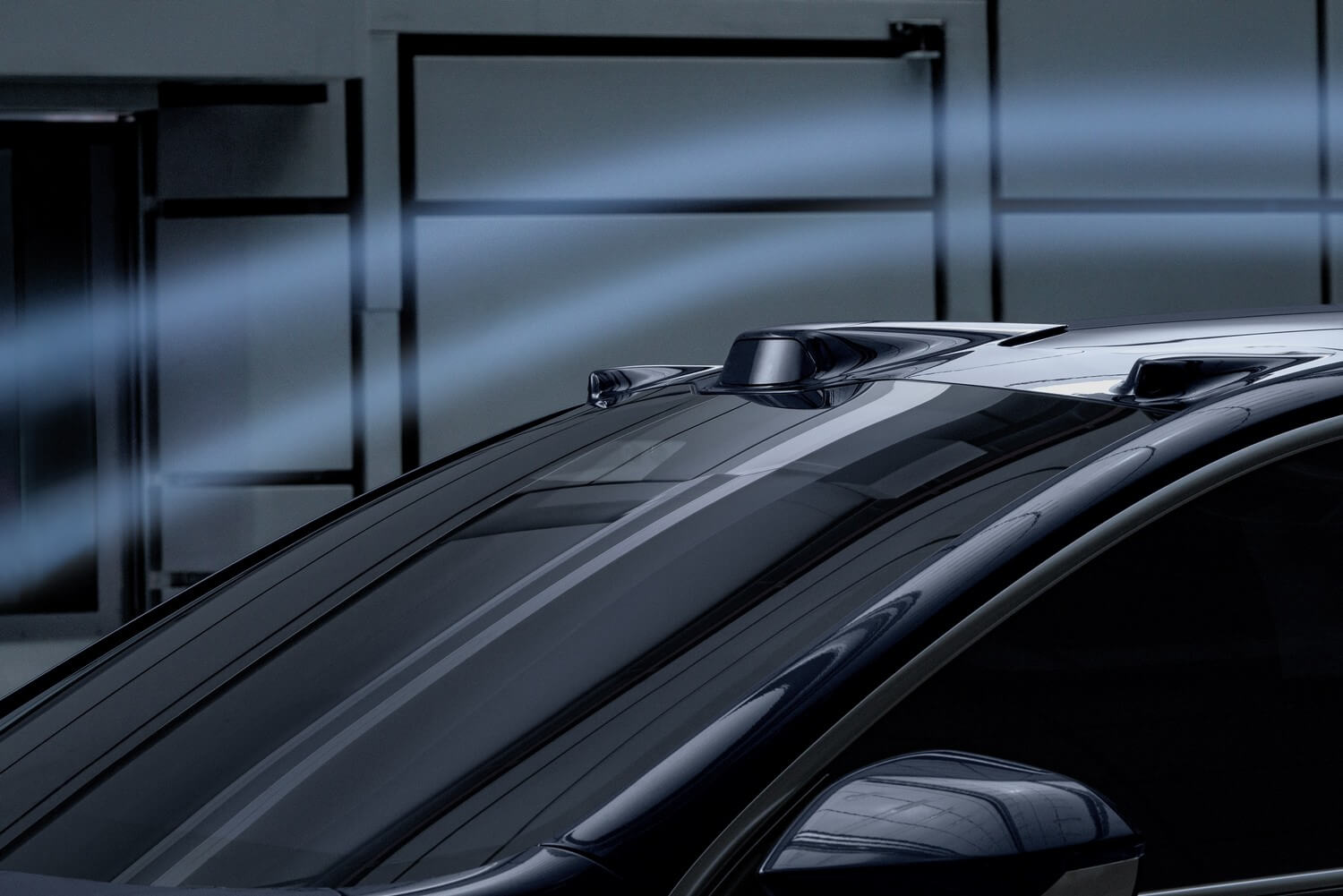 As a refresher, Nio touts a generous maximum range of 620 miles with the giant 150-kWh solid-state battery pack (available late 2022), although that number is based on the NEDC test cycle. There’s also a 100-kWh battery promising 435 miles and a smaller 70-kWh with enough juice for 311 miles. One major feature we mustn’t neglect is the car’s battery-swapping capabilities, a process that will take less than three and a half minutes.