Rumors about the rotary engine coming back have been swirling around the Internet for many years, but it wasn’t until October 2020 when Mazda officially confirmed its return. Rather than powering a new RX sports car as enthusiasts would’ve wanted, it’s being repurposed as a generator to work as a range extender in an electric vehicle. Following some delays, the Zoom-Zoom company is finally announcing when the first car using this tech will arrive.

In a press release talking about an SUV lineup expansion with plug-in hybrid powertrains, Mazda says it will revive the rotary engine as a generator from the first half of 2022. Logic tells us the MX-30 will be the first to utilize this interesting technology, but the Japanese brand says several models are in the pipeline with a range-extending setup.

The small electric crossover could certainly use more range considering the EV version has been rated by the EPA at just 100 miles (161 kilometers), which is disappointingly low by 2021 standards. It’s especially true when talking about Mazda, a brand that has premium ambitions and aspires to compete with the more established German luxury marques. 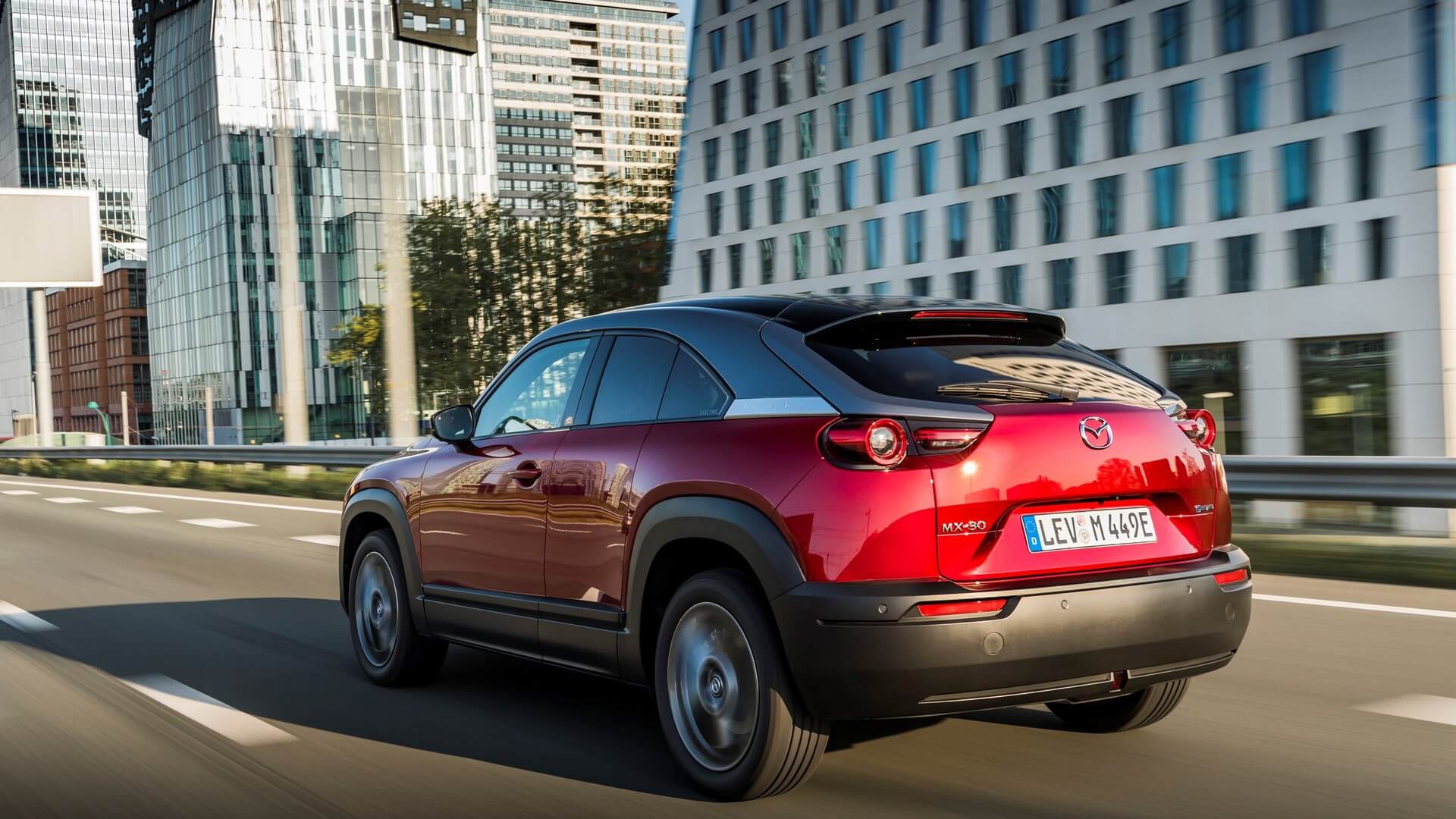 Mind you, the MX-30 lineup has already been expanded in some parts of the world where Mazda is selling the stylish little crossover with a mild-hybrid setup based around a 2.0-liter gasoline engine. The four-cylinder mill puts out 153 horsepower (114 kilowatts) and 200 Newton-meters (148 pound-feet) of torque. For the sake of comparison, the electric version has 143 hp (107 kW) and 271 Nm (200 lb-ft) on tap.

The MX-30 fitted with the rotary engine has been previously confirmed for the United States, but now it would appear it’s slated to arrive for the 2023 model year at the earliest. It’s still happening though, contrary to reports from earlier this year that stated Mazda had abandoned development of the range-extending setup.