Many automakers have announced a cutoff date for the internal combustion engine, some as early as 2025 as is the case with Jaguar. Ford of Europe, Fiat, Bentley, and Volvo will eliminate all of its ICE passenger cars offerings by 2030, while automotive giants such as Volkswagen and Renault are also gradually switching to zero-emissions models.

BMW hasn’t made an announcement regarding a firm date when it will abolish the ol’ gasoline and diesel engines, but CEO Oliver Zipse is confident the company could switch to an EV-only lineup by the end of the decade. Speaking at a conference held in Nuertingen, Germany, the 57-year-old executive said the BMW Group as a whole “is not worried” about a potential ban on sales of new ICE-powered sales. 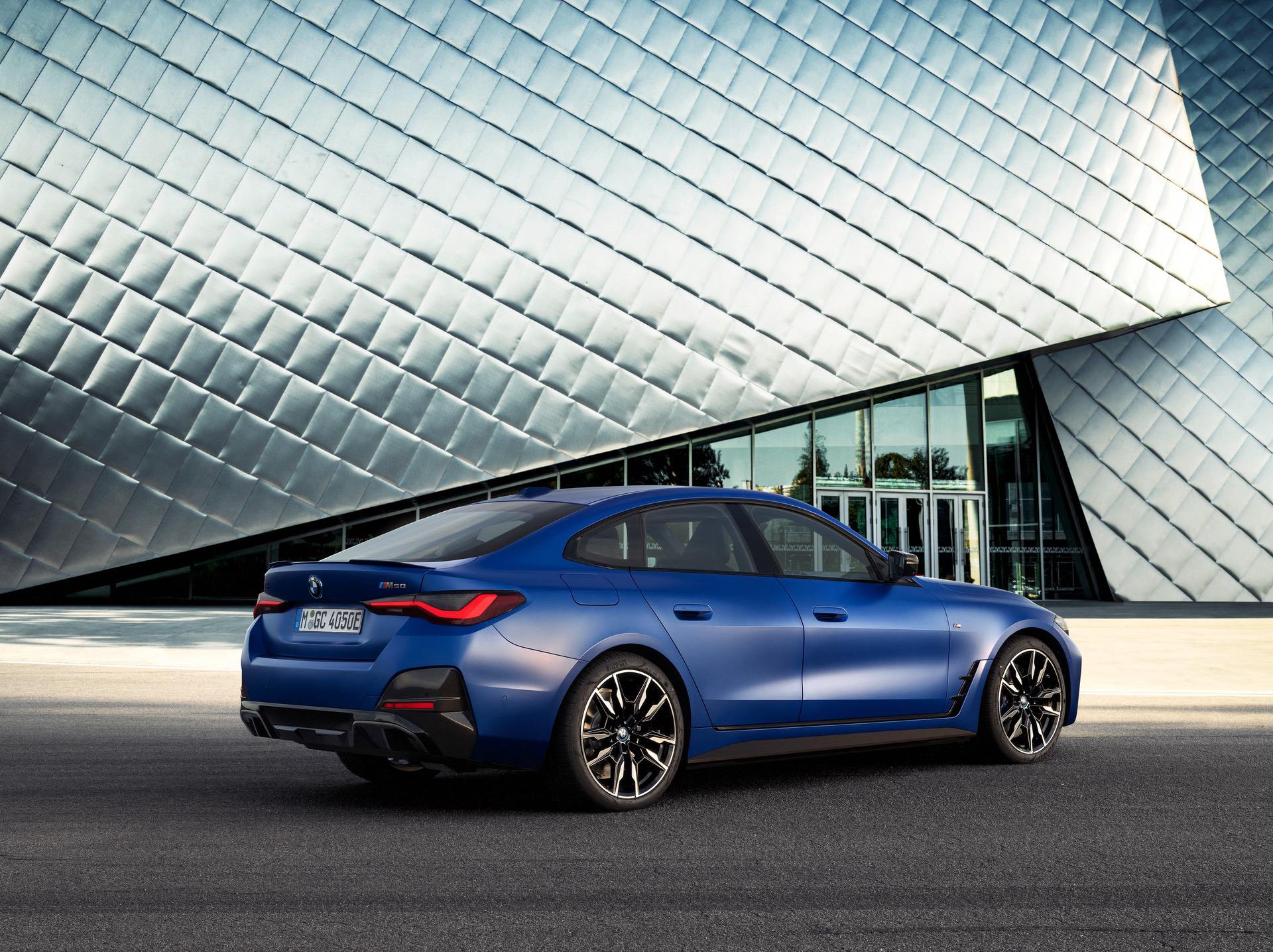 It seems highly unlikely a global internal combustion engine ban will come into place in 2030, but there is a distinct possibility some countries or regions will effectively outlaw sales of new cars powered by an ICE. If such a decision should be made, BMW’s head honcho claims the German luxury brand will be ready to sell only EVs in that area. The European Commission’s proposal is for a 2035 ban, so five years later.

BMW is planning a veritable electric product onslaught, with ICE-less versions of the current 3 Series Sedan as well as the next-gen 5er and 7er. These will join the recently introduced iX flagship electric SUV, the i4 Gran Coupe, and the updated iX3 compact crossover. Sub-brand Mini is expected to completely switch to EVs by 2030, with an electric Countryman confirmed to be in the works.

Even the ultra-lux Rolls-Royce marque can’t be immune to the EV market trends, with the already teased Spectre arriving towards the end of 2023 as an all-electric replacement for the Wraith coupe.

Previous articleMoke is the first heritage car brand to go fully electric, from 2022
Next article2022 Ford Mustang Mach-E gets $750 discount for unfulfilled 2021MY orders