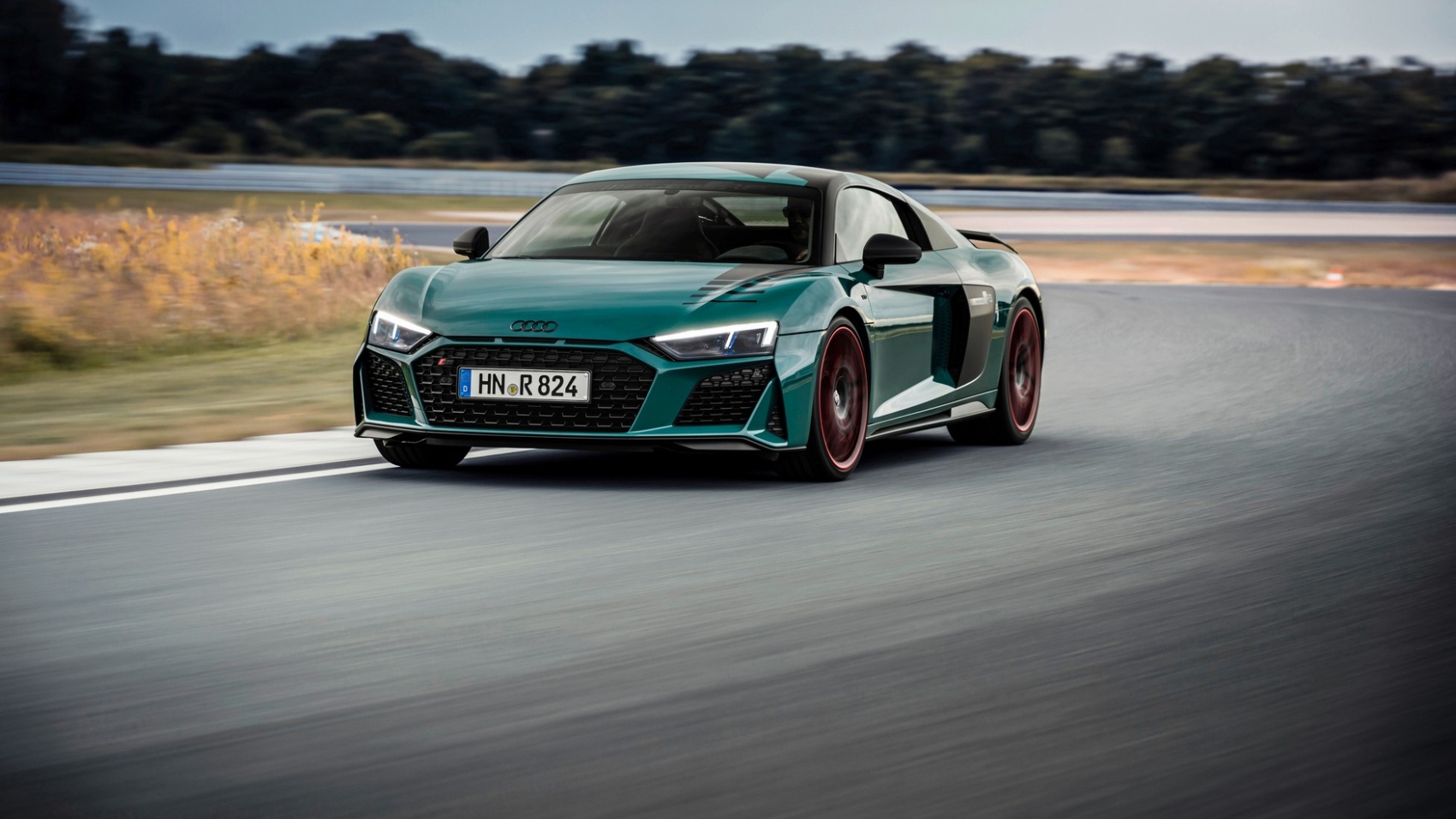 Easily the most desirable car in Audi’s portfolio among sports car enthusiasts, the R8 is approaching the end of its life cycle. The current second-generation model has been around since 2015 and will likely bow out within the next two years. What comes after that? Well, previous rumors have claimed the Four Rings will discontinue the mid-engined supercar altogether, but German magazine Auto Bild argues that won’t be the case.

A third generation is allegedly on the way, but without the iconic 5.2-liter V10 naturally aspirated engine shared with the Lamborghini Huracan. Speaking of the Italian brand from Sant’Agata Bolognese, it is believed the revamped R8 will use the same engine as the Urus, specifically a twin-turbo 4.0-liter V8. The high-performance SUV has been confirmed to get a hybrid version, and Auto Bild claims the R8 could use an adaptation of the same electrified V8. 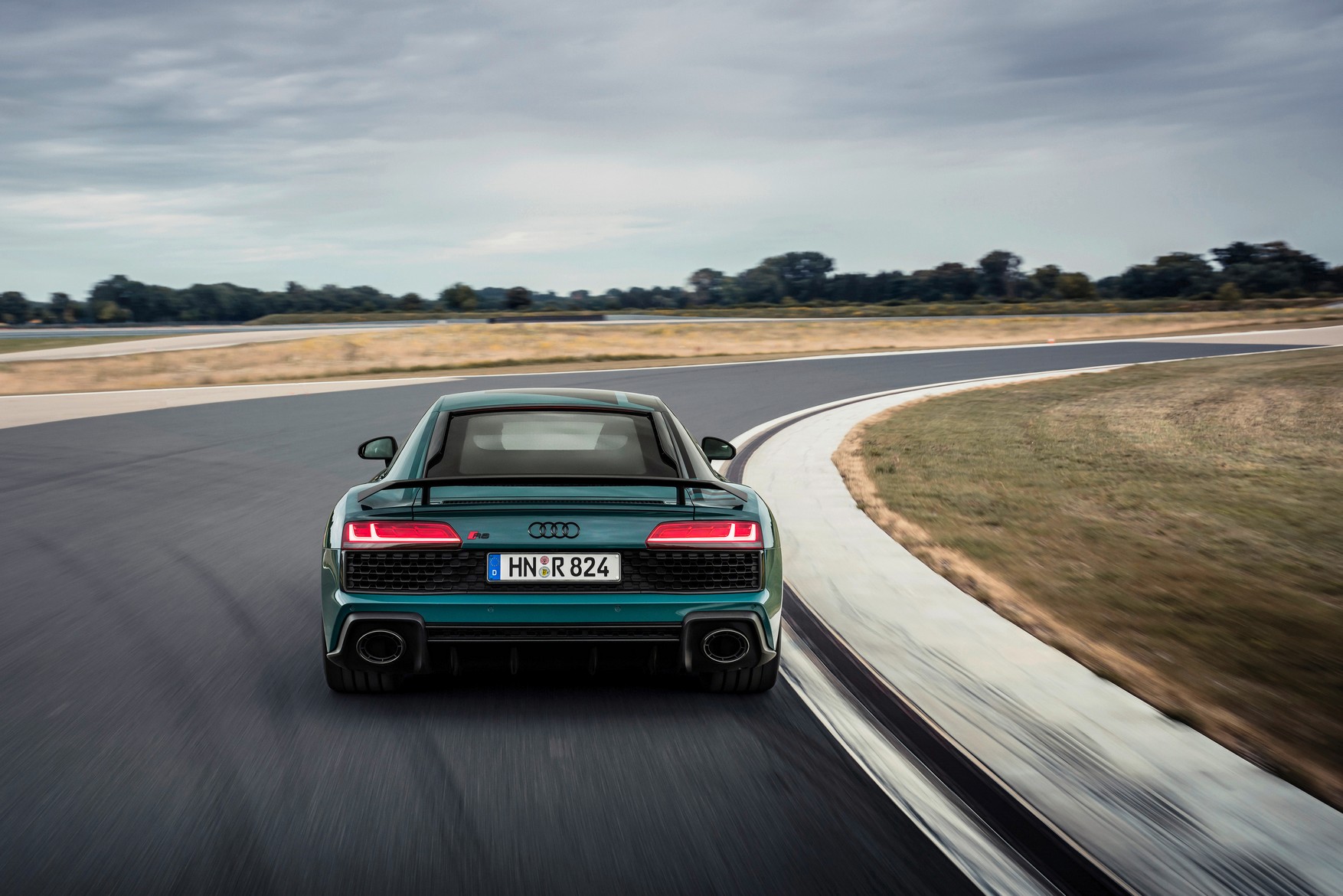 The Urus already offers a healthy 650 horsepower from its combustion engine, but that number is expected to grow once an electric motor will be added to the powertrain. According to the latest report, the overhauled R8 could offer as much as 700 hp, which would represent an increase of nearly 100 hp compared to the current top-spec R8 V10 Performance model. Adding a pair of turbos and an e-motor should greatly improve torque, which currently stands at 406 lb-ft (550 Nm).

Auto Bild speculates Audi could opt for an entirely different powertrain by dropping the gasoline engine altogether. In other words, the new R8 could be sold as an all-electric supercar, which wouldn’t be the first time as there was a zero-emissions E-Tron version a few years ago. The R8 EV had a short life as fewer than 100 units were sold due to an exorbitant asking price of over $1 million.

According to the same report, Audi aims to launch the new R8 in 2023, which would make sense considering the hybrid Urus is slated to come out at some point next year.