Taiwan-based Foxconn is mostly known as a manufacturer of hugely popular electronic products, including the iPhone, iPad as well as Nintendo, Microsoft, and Sony PlayStation consoles. The company’s official name is Hon Hai Precision Industry Co., Ltd (Foxconn is the trade name) and is now dipping its toes into the electric car segment through its joint venture with Taiwanese automaker Yulon Motor Co Ltd.

The two parties have officially unveiled a trio of Foxtron-badged electric prototypes. The Model C takes the shape of an aerodynamic SUV measuring 4.64 meters (183 inches) long, with a generous wheelbase of 2.86 meters (113 inches). It has been conceived to accommodate a 5+2 interior layout while still offering plenty of cargo room. It has a drag coefficient of just 0.27 and aims to deliver 700 kilometers (435 miles) of range while offering impressive performance thanks to a sprint to 62 mph (100 km/h) in 3.8 seconds. 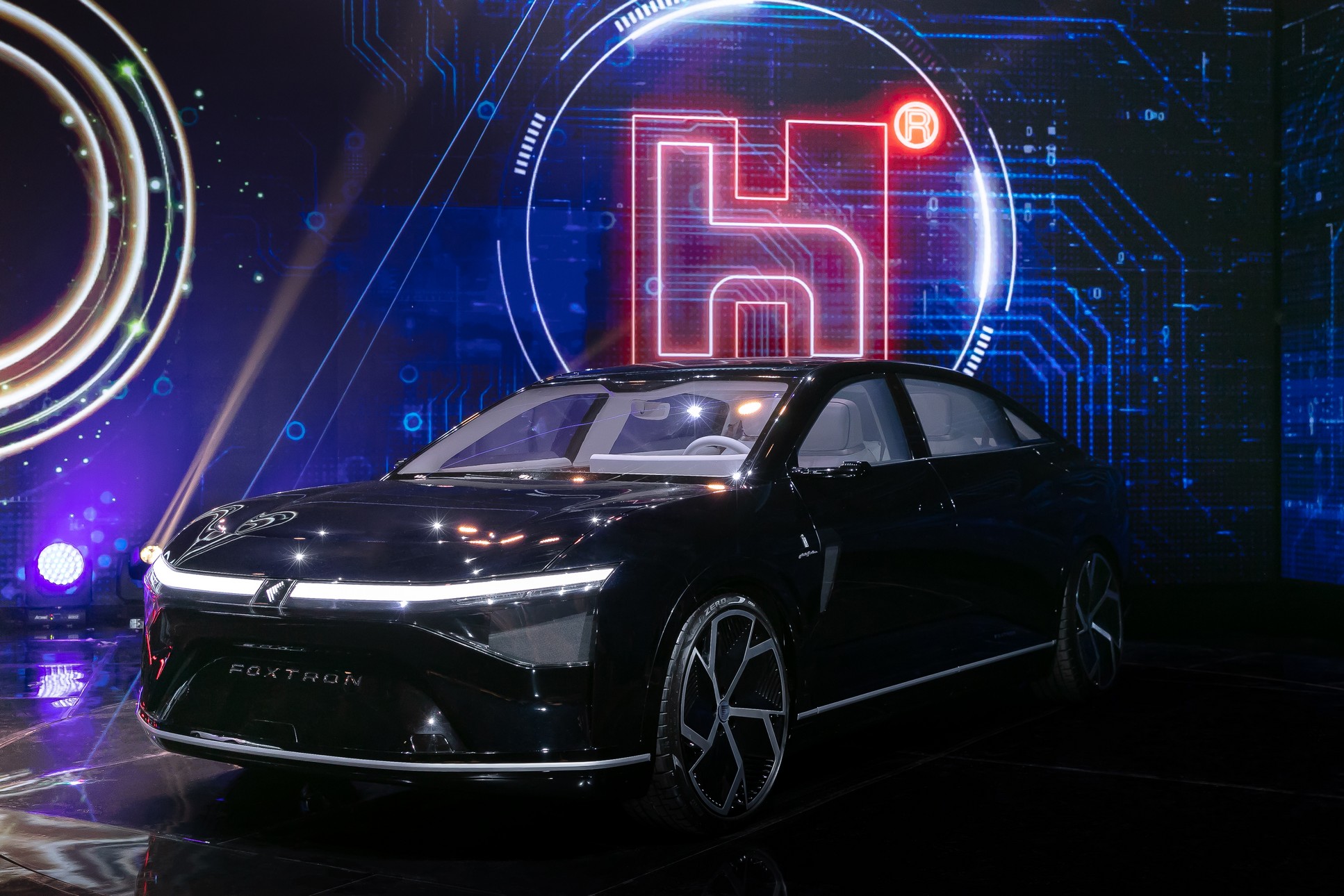 Up next is the Model E, an electric sedan designed by Italian house Pininfarina and engineered with even more range, at 750 km (466 miles). It has 750 horsepower on tap, enough for a sprint to 62 mph (100 km/h) in as little as 2.8 seconds. Interestingly, parent company Foxconn says the sedan’s rear seats can be transformed into a “dedicated mobile office” and the car has been developed with face recognition tech to open the doors and windows. 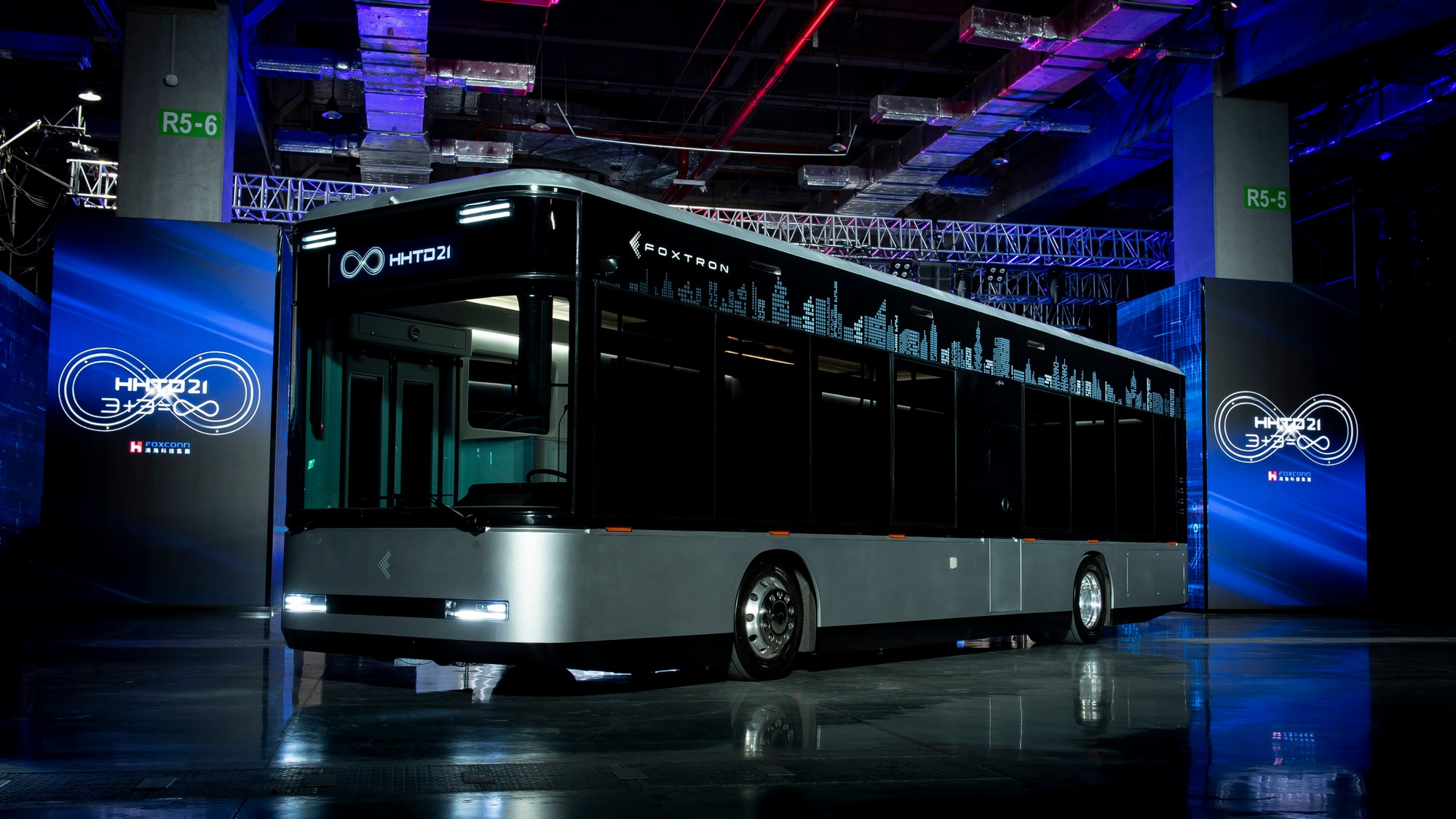 As for the Model T, it’s a fully electric bus promising a maximum range between charges of more than 249 miles (400 kilometers) and a top speed of 75 mph (120 km/h). The zero-emissions people carrier has already been subjected to 124,274 miles (200,000 kilometers) of endurance testing as well as over 1,000 hours of rigid strength tests.

According to Reuters, the SUV is bound to be sold by one of Yulon’s brands and is earmarked to hit the market in 2023 in Taiwan. The sedan will allegedly be offered by an unknown automaker in the coming years, but outside of Taiwan. In regards to the bus, it will carry the Foxtron logo and will become operational as early as next year in Taiwan in association with a local transport service provider.

It remains to be seen whether these will in fact be the final names for the three EVs as Ford might have an issue with Foxconn and Hon Hai. It’s especially true when talking about the “Model T” moniker considering it holds such an important place in automotive history.

See also  Ford Mustang Mach-E GT gets 270 miles of range, according to EPA