Toyota investing $3.4 billion in battery production in the US

Toyota has announced plans to invest $3.4 billion through 2030 in North America to develop and localize the production of batteries for electric vehicles. The funds represent only a part of the total $13.5B investment the Japanese marque has decided to spend in EV battery tech and manufacturing. The US efforts will materialize in 2025 when a battery production facility will kick off operations with help from Toyota Tsusho, the trading arm of the Toyota Group.

This project alone will require an investment of around $1.29 billion until 2031 and will help Toyota create 1,750 new jobs in the United States. The money injection will also be put to good use in helping the automaker bolster its local supply chain as well as strengthen its production knowledge in relation to lithium-ion batteries. 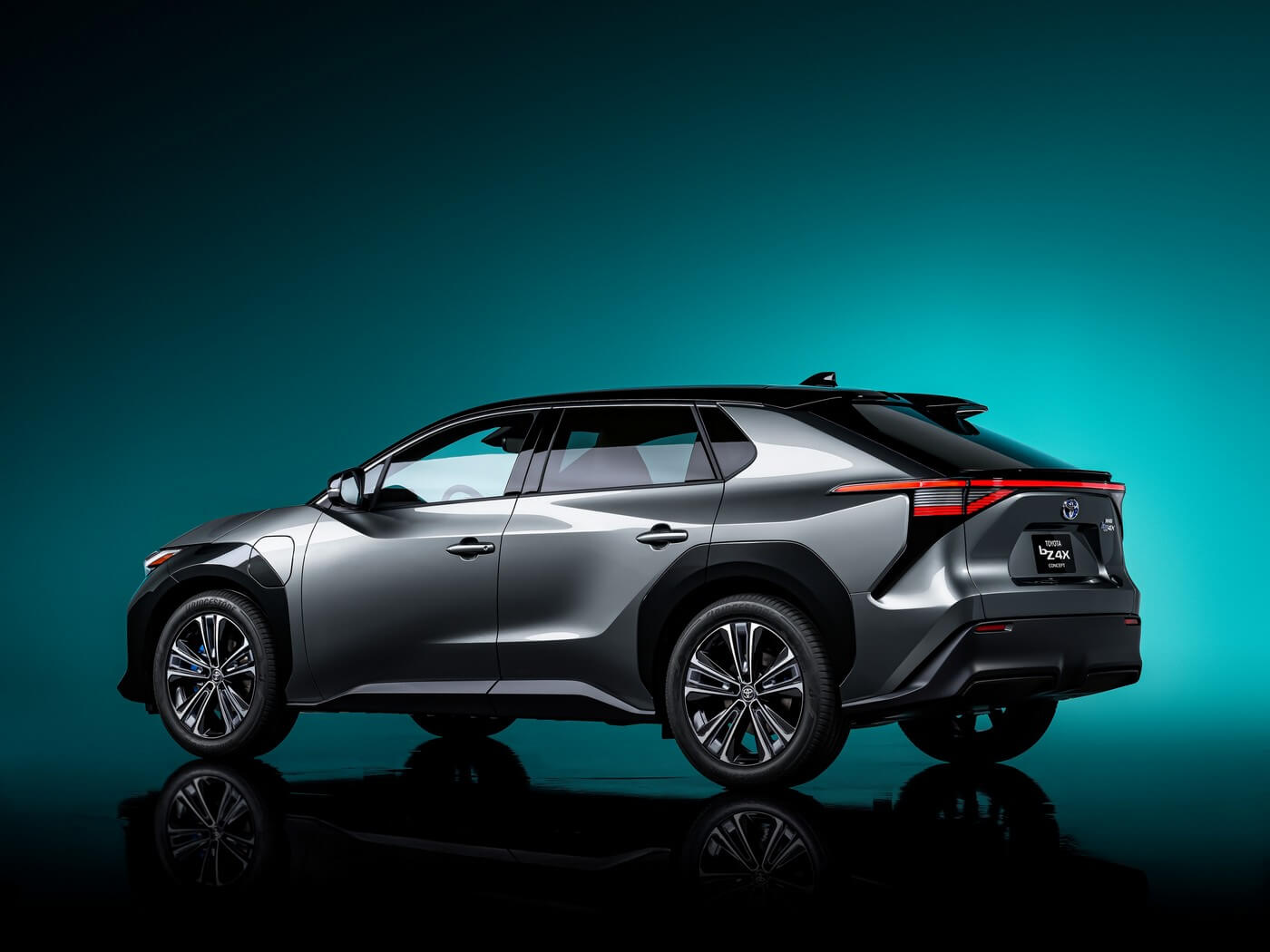 The first order of business will be to build batteries for hybrid vehicles before manufacturing the lithium-ion packs for purely electric vehicles. It’s unclear at this point where the new factory will be constructed, but we do know the batteries will eventually be installed in EVs destined to be sold in the US. Another piece of the puzzle is represented by the location where Toyota will build the zero-emissions cars.

Thanks to this major investment, Toyota argues sales of electrified vehicles will increase in the United States from the current 25 percent share of the entire volume to as high as nearly 70 percent by the end of the decade. To reach the ambitious target, the company has vowed to increase its portfolio of hybrid, plug-in hybrid, fuel cell, and battery-powered electric vehicles from the current 55 models to no fewer than 70 models by 2025.

By 2030, Toyota aims to sell anywhere between 1.5 to 1.8 million electrified vehicles in the United States and two million battery and fuel cell electric vehicles globally.

Toyota says additional details regarding production capacity and the factory’s location will be disclosed in due course.