2022 Range Rover teased, will get plug-in hybrid and electric powertrains

Land Rover has published the first teaser images of the all-new Range Rover ahead of its October 26 debut. The British luxury brand remains tight-lipped regarding the fullsize SUV’s technical specifications, but the two photos give us an idea regarding the exterior appearance. As expected, the Bentley Bentayga competitor will retain the boxy shape and should have an evolutionary design.

Despite looking oh-so-familiar, the 2022 Range Rover is actually going to be an all-new vehicle by adopting the MLA platform. That means it’s going to be the most electrified generation of the luxobarge ever, with mild-hybrid tech likely standard across the range. In addition, a more efficient plug-in hybrid version has been spied testing repeatedly and should be available from day one.

The biggest news we’re expecting from Land Rover is the confirmation of a purely electric version, which multiple reports say is scheduled to hit the market sometime in 2024. One would argue that’s a bit too late seeing as how the Tesla Model X has been around for so long while Mercedes is putting the finishing touches on the EQS SUV prior to its 2022 launch, with a smaller EQE SUV not far behind. 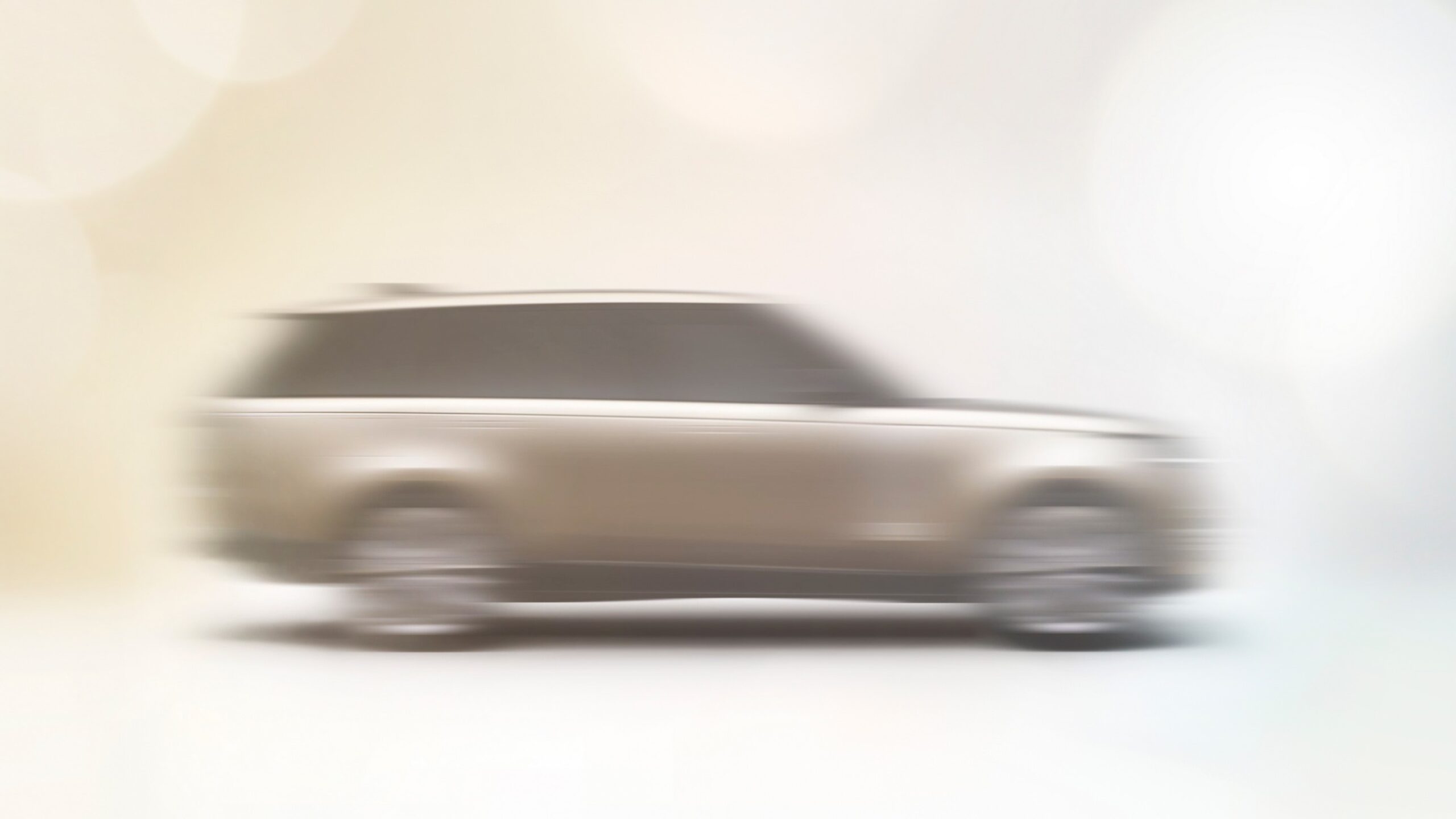 Owned by Tata Motors, Jaguar Land Rover has announced its intentions to become a purely electric automotive group by 2039. As a matter of fact, Jaguar will be switching to an EV-only lineup as early as 2025, and the conglomerate aims to introduce its first zero-emissions production model after the I-Pace in 2024, like the Range Rover. No fewer than six EVs across the Range Rover, Discovery, and Defender families are scheduled to arrive within the next five years.

These promises are part of JLR’s “Reimagine” plan, which sadly doesn’t include the next-generation Jaguar XJ as the fullsize luxury sedan – which was supposed to get an EV option – has been canceled at the very last minute. Jaguar has hinted that the stately sedan will return one day as an electric-only offering, but it’s unlikely to happen until towards the end of the decade at the earliest.