Even though EV startup Fisker has yet to reveal the production version of its Ocean SUV, let alone the Pear, plans are already underway for two additional fully electric vehicles. CEO Henrik Fisker told Automotive News the company aims to go after traditional premium marques with not one, but two high-end vehicles that are slated to arrive in 2024.

Details are scarce at this point, but Fisker’s head honcho says these cars won’t be volume-oriented models like the Ocean and Pear as the luxury EVs will be built in significantly fewer quantities. One of the cars is expected to cost anywhere from €70,000 to €80,000 (about $81,500 to $93,100 at current exchange rates) and ride on a platform developed by Magna Steyr.

Fisker’s flagship car will carry a sticker price in excess of €100,000 ($116,400) and will be more exclusive than the other by limiting the production run furthermore. The company’s top brass didn’t go into details about which platform it will use, thus suggesting it would not share the underpinnings with the other luxury EV. 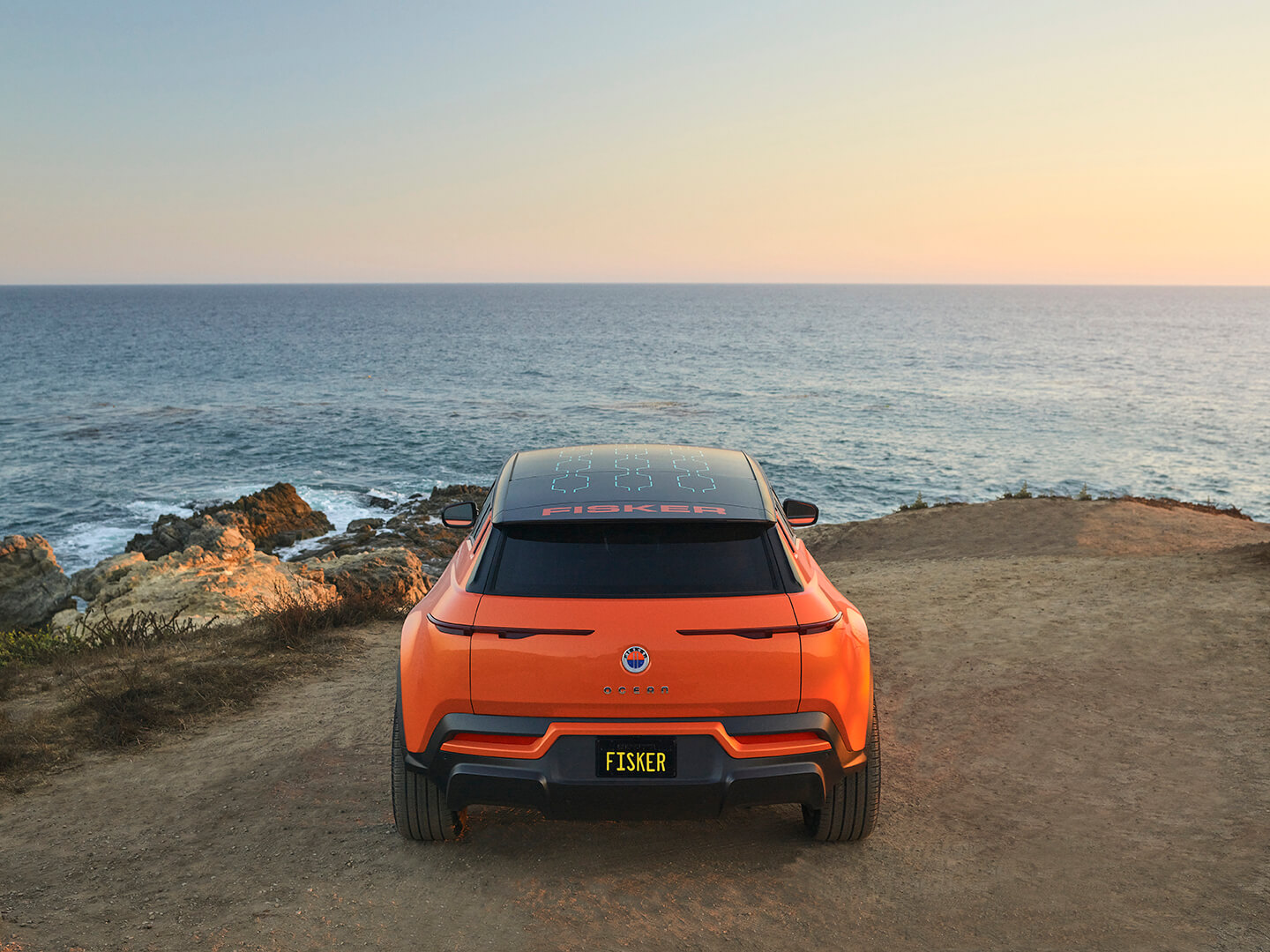 2024 is still a long way, and the first order of business is to unveil the road-going Ocean pictured here as a concept. That will happen next month at the Los Angeles Auto Show, but customer deliveries will not start until November 2022. It will be built in Austria by Magna Steyr and is expected to look virtually the same as the namesake concept car from last year’s CES.

As far as the Pear is concerned, it’s going to be assembled in the United States by Foxconn, a Taiwanese electronics contract manufacturer that puts together everything from gaming consoles to the iPhone. Earlier this week, Foxconn announced its intention to enter the EV segment with three concepts: Model C SUV, Model E sedan, and the Model T bus.

While the Ocean is going to carry a starting price of $37,499 before incentives, the Pear will be cheaper, with Henrik Fisker telling Automotive News the vehicle will have an asking price of approximately $30,000.