Purists with a soft spot for the Mustang received a proverbial slap in the face when Ford came out with the Mach-E electric crossover carrying the sports car’s fabled name. There’s more to come from the controversial association of the words “Mustang” and “electric” as the next generation of the beloved sports car will likely be electrified to some extent.

Pedro Maradei is a name unlikely to ring a bell for most people, but he’s a Ford engineer involved in the S650 project, which is the codename of the new Mustang. His LinkedIn account seemingly unlocks some juicy secrets related to how the rear-wheel-drive machine will evolve for what will be its seventh generation.

According to the “Experience” section on his LinkedIn page, Pedro Maradei worked on the new Mustang between July and November last year. These five months were spent doing “low and high-pressure package analysis” for the two engines that will power the revamped pony car. This is where the interesting part appears as he lists the 2.3L l4 Hybrid and 5.0L V8 Hybrid as being among his responsibilities as Product Development Engineer. 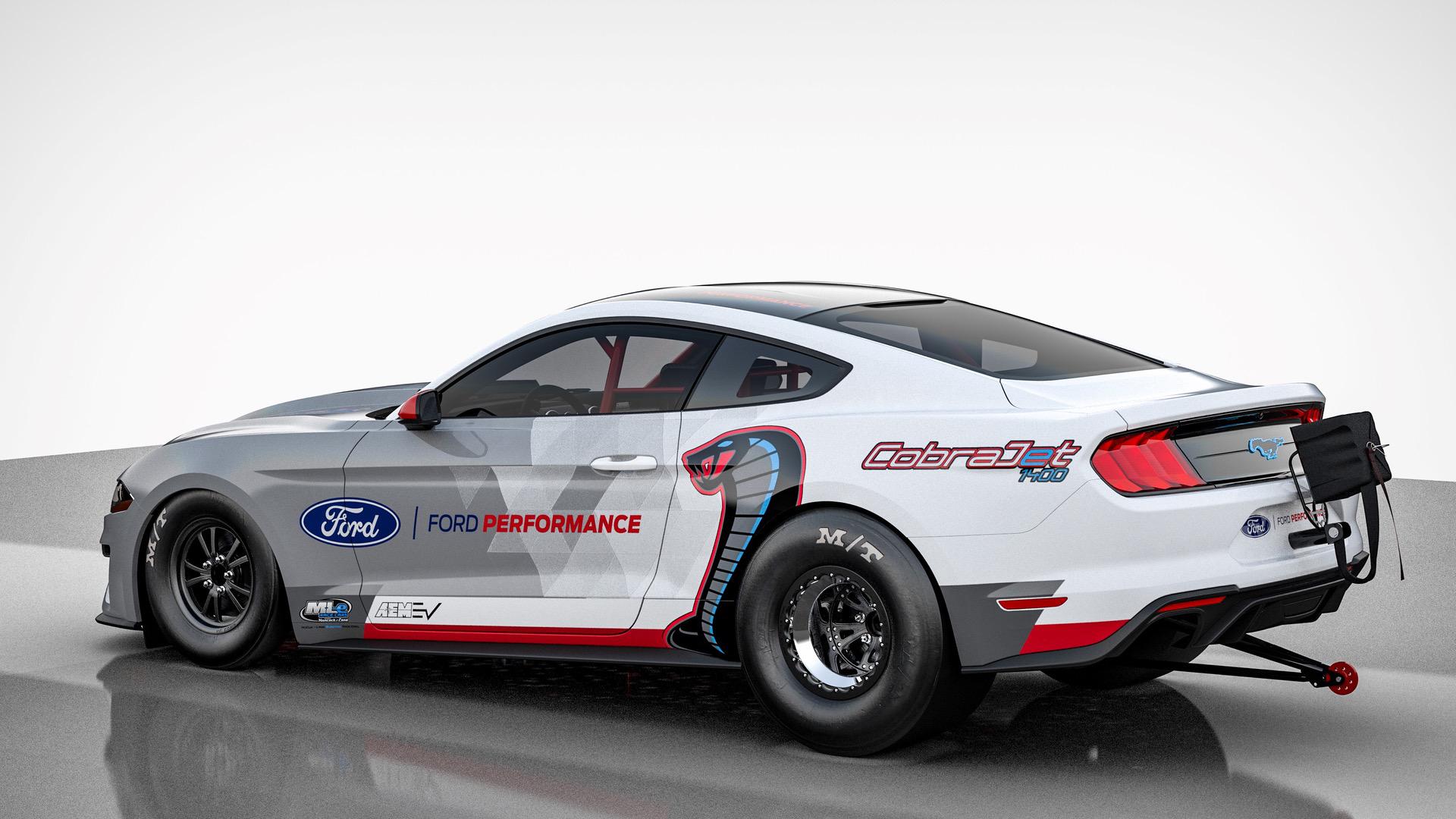 Pedro Maradei certainly knows a thing or two about the Mustang as he worked on the S550 (current-gen) model for no fewer than 10 years as a PTI Leader and Product Development Engineer for the Powertrain. His LinkedIn account not only mentions the next-gen vehicle will have hybrid powertrains based on the turbocharged EcoBoost four-pot and the naturally aspirated eight-cylinder mill, but also the fact it’s earmarked for the 2023 model year. That can only mean the official reveal will take place next year.

It’s not the first time we’re hearing the ‘Stang could be a hybrid as more stringent emissions regulations are forcing Ford’s engineers to rethink the formula to enable the sports car to meet tougher legislation. Some say the addition of an electrified component for the powertrain could translate into an all-wheel-drive Mustang, which would be the first since the vehicle’s inception back in 1964.

As a final note, it’s worth pointing out Ford has already electrified the Mustang by developing a one-off, track-only Cobra Jet 1400. Pictured here, the zero-emissions drag racer has over 1,400 horsepower and 1,500 Newton-meters of torque, signaling an inevitable yet exciting EV future for the hugely popular sports coupe.