The first new Range Rover in almost a decade is finally here as Land Rover has officially taken the wraps off its flagship SUV. You might be getting the impression it’s more of a facelift rather than a next-generation model judging by the familiar styling, but in reality, the luxobarge is all-new underneath the skin. Switching to the MLA platform, the fullsize premium SUV has been developed from the ground up to remain competitive in a hugely challenging segment.

Even though the signature boxy styling has been retained, Land Rover claims its revamped Range Rover is the most aerodynamically efficient luxury SUV ever. It has a drag coefficient of only 0.30 to maximize efficiency, enhanced by the availability of two plug-in hybrid versions available from day one. Both the P440e and P510e combine a 3.0-liter, six-cylinder turbocharged gasoline engine with an electric motor, with the difference being the total system output. 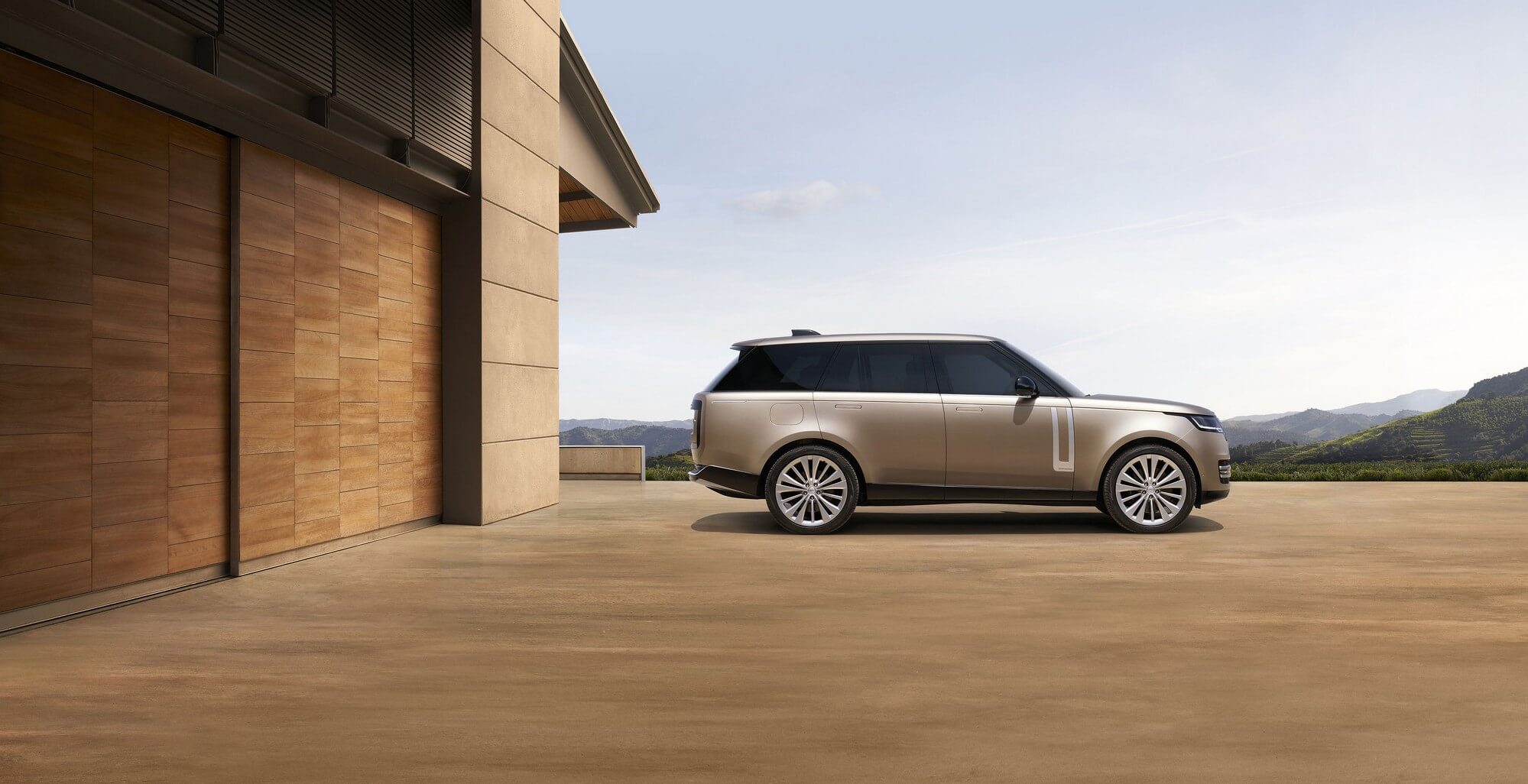 The base P440e plug-in hybrid model provides 440 horsepower and 620 Newton-meters of torque whereas the more potent P510 has 510 hp and 700 Nm on tap. The beefier Range Rover PHEV will do 0 to 62 mph (100 km/h) in 5.6 seconds and Land Rover says it emits just 30 g/km of CO2. Both electrified versions of the SUV get their electric juice from a lithium-ion battery pack featuring a capacity of 38.2 kWh, of which 31.8 kWh is usable.

The P440e and P510e aim to cover as much as 62 miles (100 kilometers) of EV range based on the WLTP test cycle, but Land Rover admits maximum range in the real world will be about 50 miles (80 kilometers). That’s still mighty impressive given the sheer size and heft of the luxury behemoth. These PHEV versions utilize a 105-kilowatt electric motor built into the transmission, and when driven in EV mode, the top speed is electronically capped at 87 mph (140 km/h). 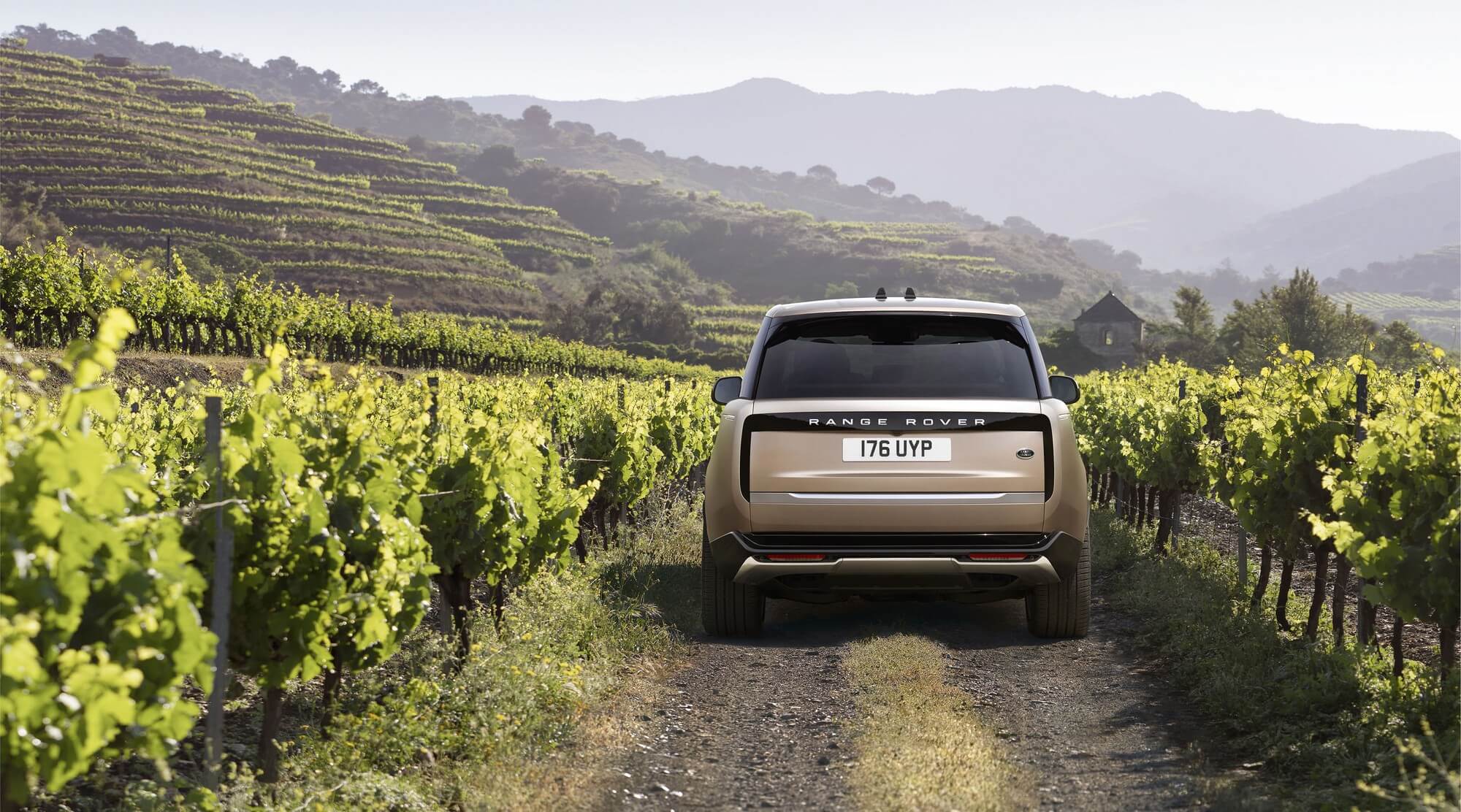 Once the battery is depleted, the Range Rover PHEV’s pack can be charged to 80% in less than an hour thanks to 50-kW DC charging capabilities. Land Rover mentions it’s one of the quickest-charging plug-in hybrid models available. Alternatively, owners can replenish the battery using a domestic 7.2 kW AC wall box, but a full recharge will take five hours. With the gasoline tank full and a fully charged battery, the 2022 Range Rover in plug-in hybrid guise will cover approximately 400 miles (644 kilometers).

Land Rover is already taking orders and will kick off customer deliveries in 2022. 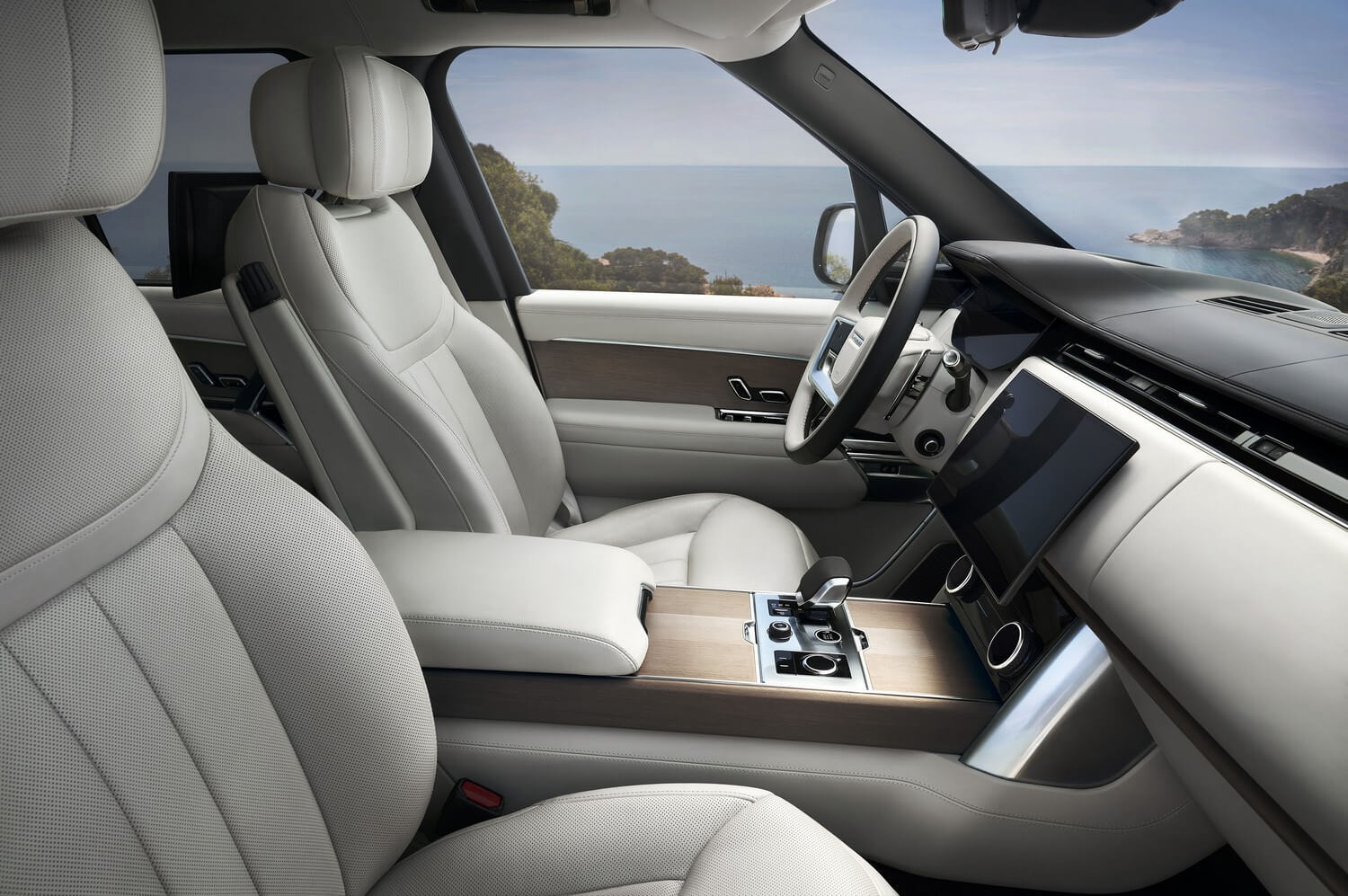