In an attempt to demonstrate there are more ways to go eco-friendly than just pure EVs, Bentley used an engineering prototype of the Flying Spur Hybrid feeding only renewable energy. The luxury sedan managed to cover 455 miles (733 kilometers) in one stint by using a mix of geothermally-sourced electricity and biofuel.

Bentley’s second electrified model after the Bentayga Hybrid, the new Flying Spur Hybrid traveled through Iceland and used biofuels without having to receive any changes to the internal combustion engine. That’s because the green fuel meets the same EN228 standards as the gasoline you will find at a regular pump. The biofuel used for the unusual trip came from waste biomass such as straws without negatively impacting the natural ecosystem. 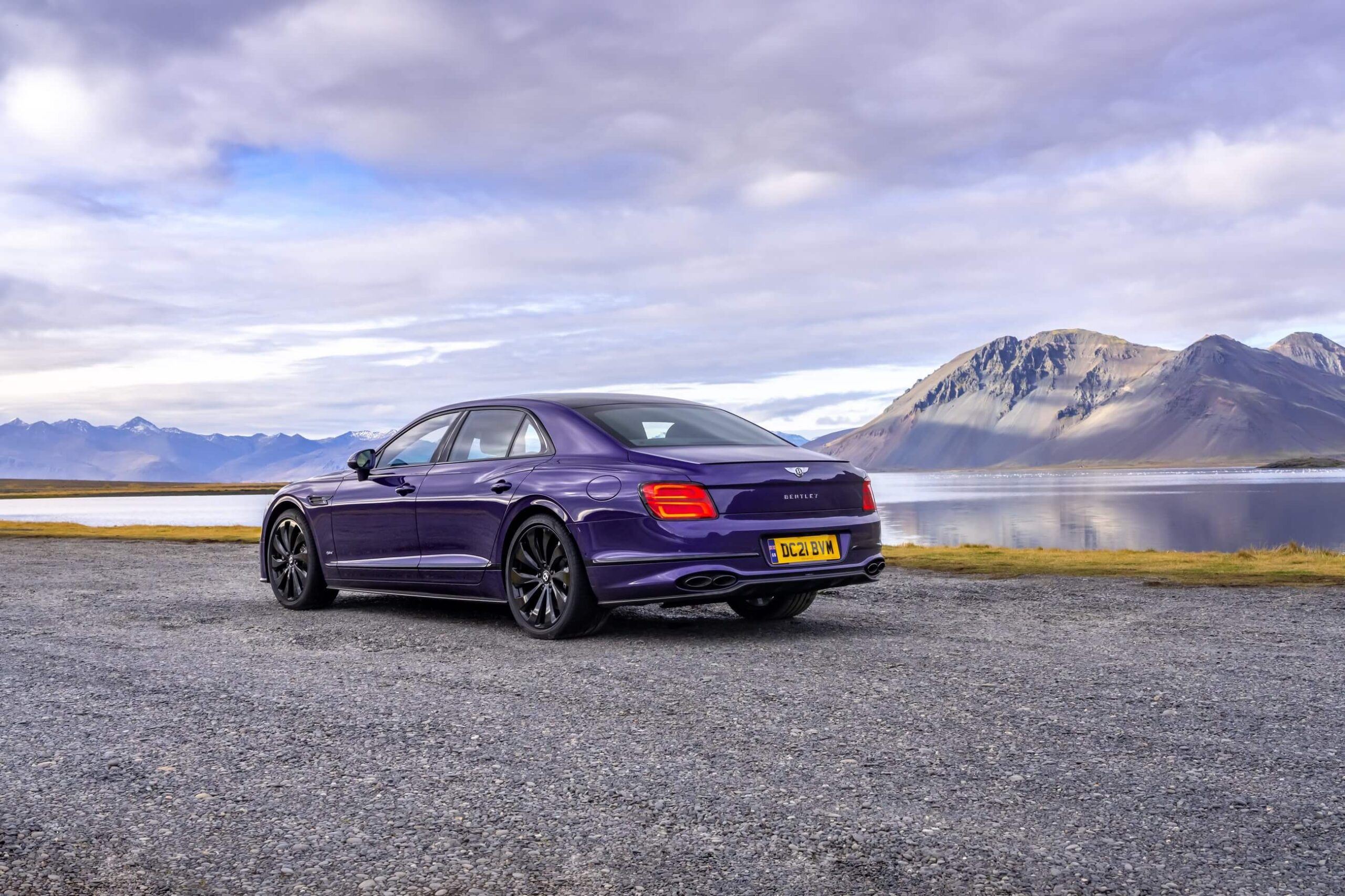 As for the electricity used to feed the 14.1-kWh battery pack, it was obtained straight from the Icelandic power grid, which together with the biofuel, helped slash CO2 emissions by 45%. Despite its environmentally friendly nature, the Flying Spur Hybrid is still a force to be reckoned with as it offers a massive 536 horsepower and 553 pound-feet (750 Newton-meters) of torque from its 2.9-liter V6 engine combined with an electric motor.

It’s also the most efficient production car the folks from Crewe have ever built in their illustrious 102-year history and can cover over 435 miles (700 kilometers) with a full gasoline tank and the battery charged to the maximum. The instant punch delivered by the electric motor gives the Hybrid version an acceleration similar to that of the beefier V8 version by hitting 62 mph (100 km/h) from a standstill in a mere 4.3 seconds. Needless to say, it’s much more efficient than the eight-cylinder model and it’ll still do 177 mph (285 km/h). 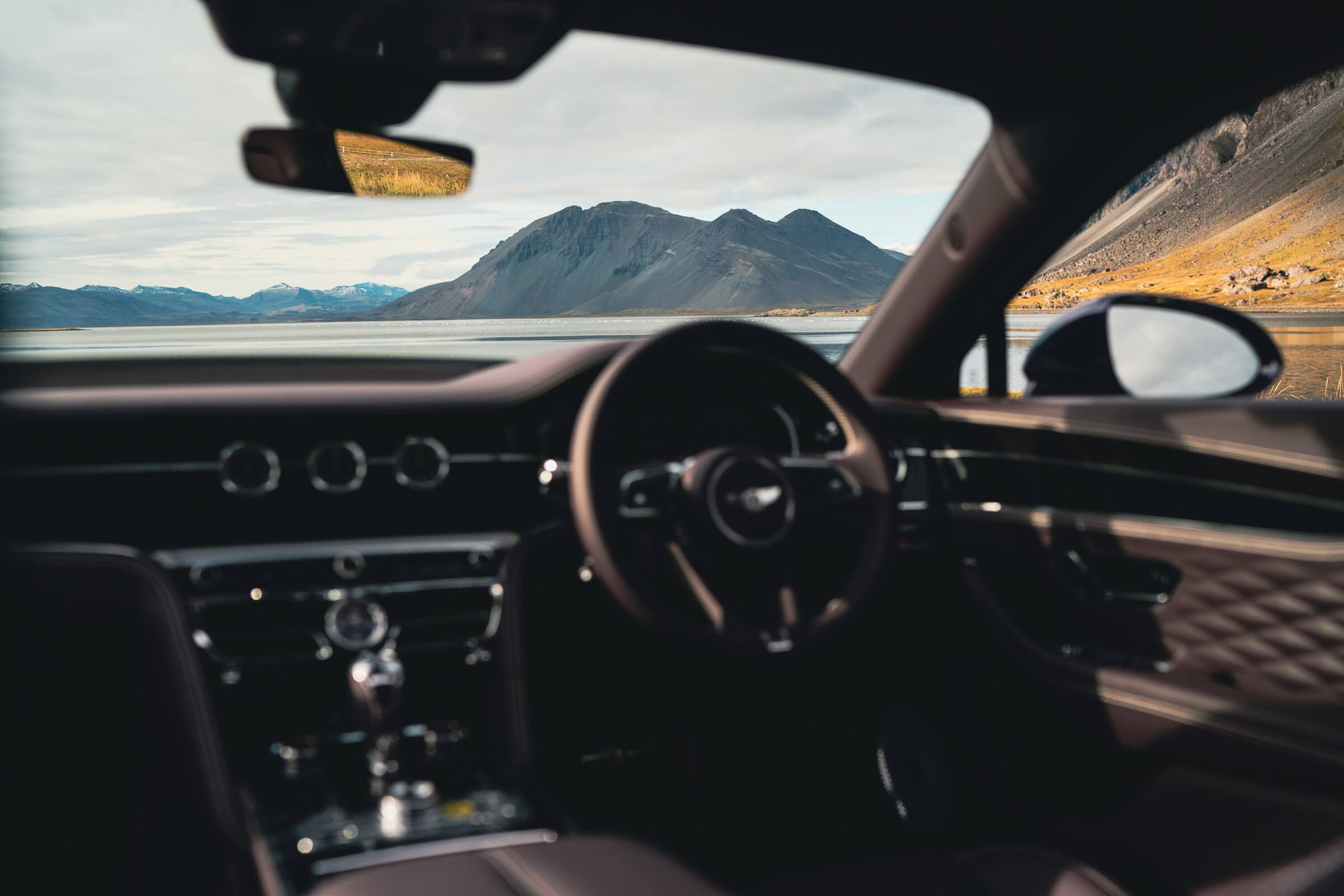 Despite its sporty credentials, it even offers a pure electric mode by covering approximately 25 miles (40 kilometers) without sipping any gasoline. The Flying Spur Hybrid is Bentley’s next step towards electrification as the British luxury marque will offer only PHEVs and EVs by 2026 before dropping the combustion engine altogether at the end of the decade. Meanwhile, the first zero-emissions model is due to arrive in 2025.