introduced back in April at the Shanghai auto show, the Volkswagen ID.6 is currently the company’s largest electric vehicle based on the MEB platform. It offers three-row seating and comes with a choice of either six or seven seats whereas the ID.4 is only a five-seat affair. The large SUV is exclusively sold in China, but that could change according to a new report from Business Insider.

It is believed high-ranked officials at the VW Group have had secret talks in recent weeks about the prospects of importing the ID.6 to Europe from China, but a final decision will be taken in the coming weeks. If it gets the proverbial green light, some 15,000 units will be shipped from the People’s Republic to the Old Continent annually as part of a five-year plan that would involve approximately 80,000 vehicles.

Such a decision to import a vehicle from China would create a precedent as additional models could be shipped to Europe. That could have a negative impact on the VW Group’s European workforce since company executives could decide to bring more cars from China where costs are significantly lower, thus cutting down on the number of employees the company has in Europe. 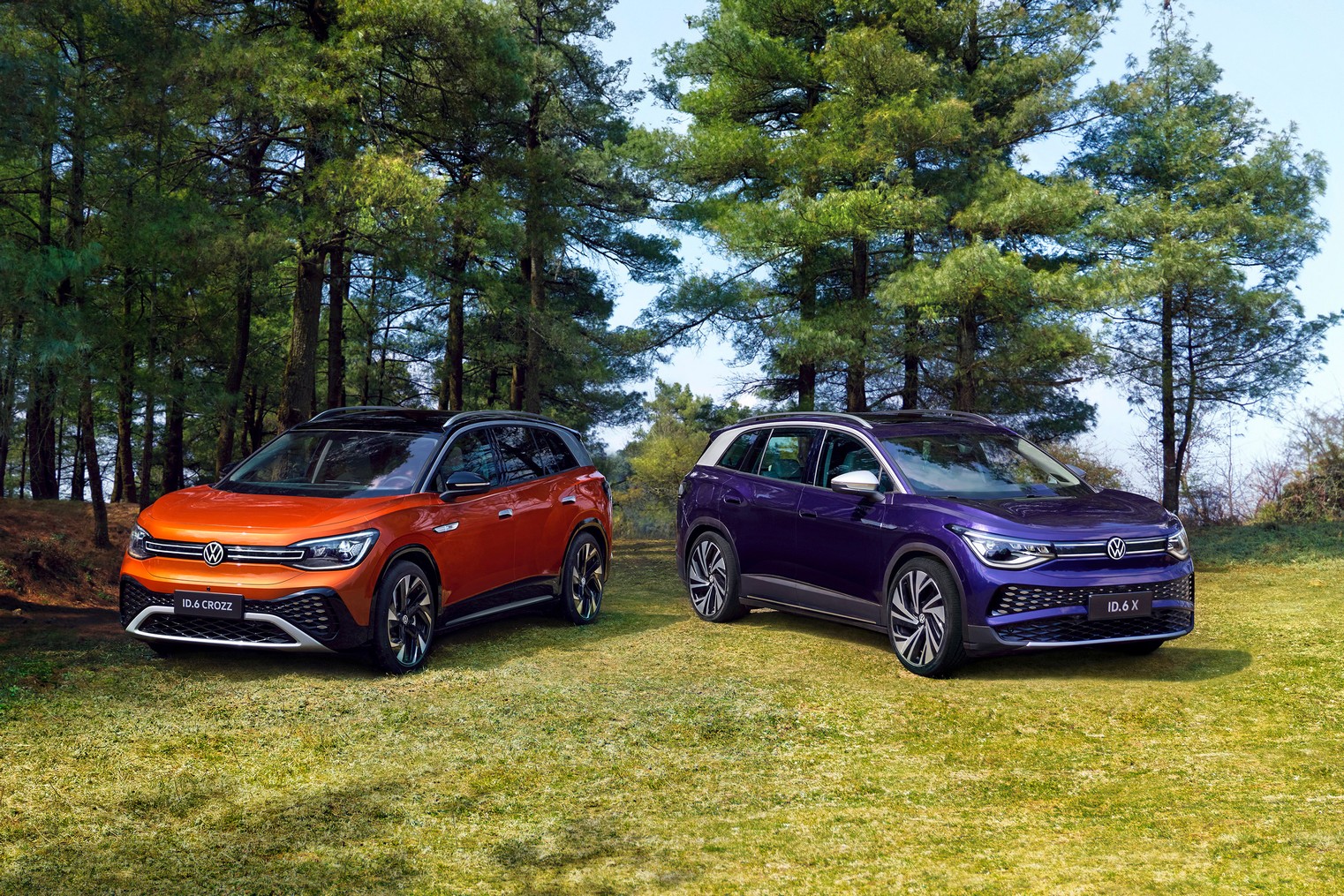 When contacted by Business Insider, a VW spokesperson hinted that importing the ID.6 could very well happen: “If models are successful in one market, it is only natural that the market opportunities in other regions are also analyzed. Of course, this also applies to the seven-seater ID.6 SUV. Volkswagen could also open up a new market segment in Europe. A decision has not yet been made as to whether the ID.6 will be launched on the European market.”

A different statement was made by a spokesperson of VW’s works council who characterized the possibility of bringing the ID.6 to Europe as nothing more than “speculation,” adding that there haven’t been any discussions in that regard. This tells us a conflict is brewing between the top brass at the VW Group and the works council. Should the three-row electric SUV come to Europe, it would open the floodgates for more Chinese-made products, which would consequently cut European production and endanger many jobs.