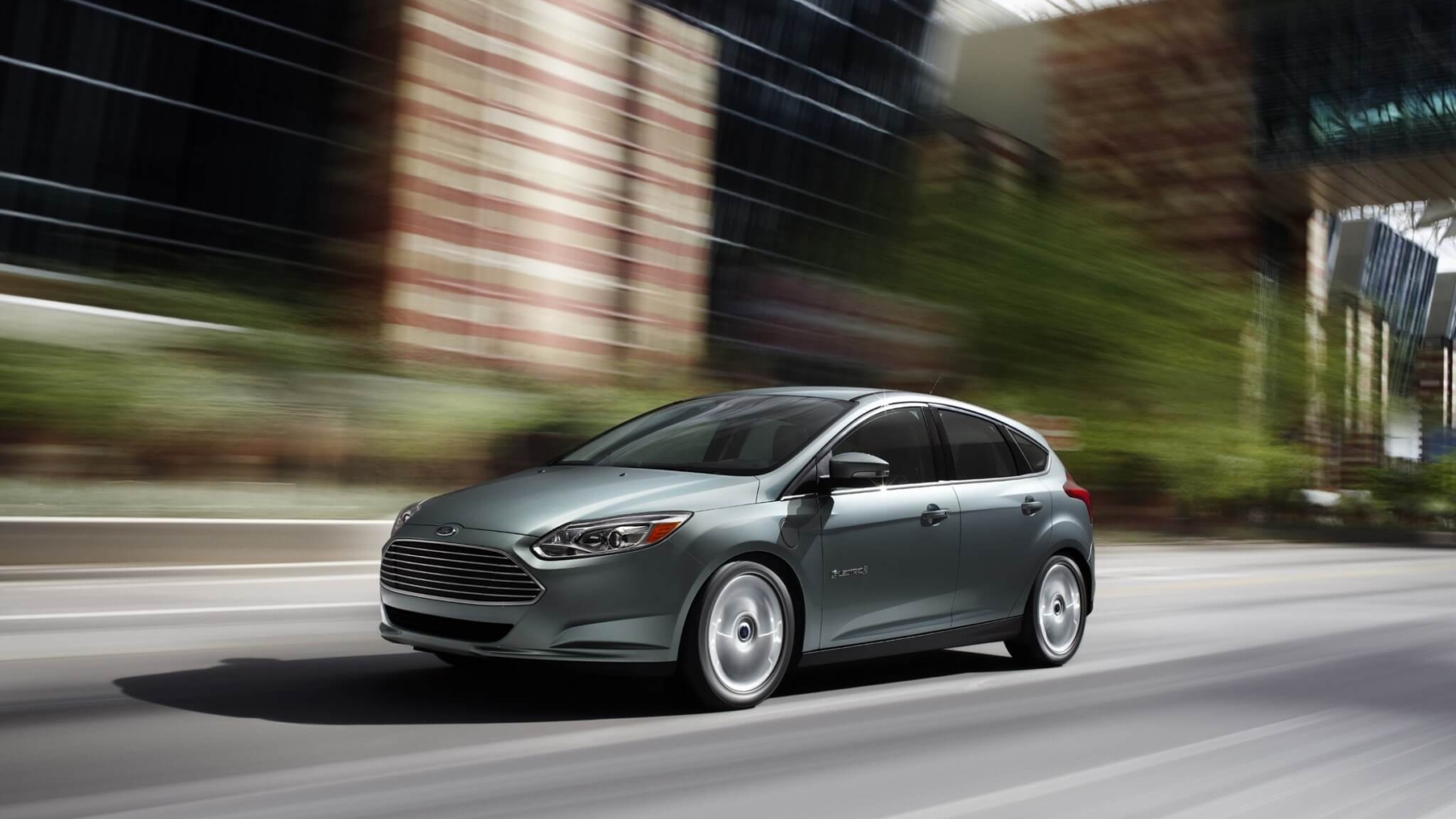 Only Ford enthusiasts will probably remember the previous-generation Focus was offered for many years with a pure electric drivetrain. The zero-emissions hatchback was built in the United States for the local market as well in Germany to cater to the European crowd, but sales never really took off since the car was quite expensive. When it was launched in the UK back in 2013, it cost twice as much as the most affordable gasoline-fueled model.

The Focus Electric also didn’t have an impressive range as it was only able to do 140 miles (225 kilometers) according to the overly optimistic NEDC cycle while EPA’s rating for North American model was just 115 miles (185 kilometers). Because of poor sales, Ford didn’t renew the EV version with the fourth generation of its compact car launched in 2018 only with gasoline and diesel engines.

However, it looks as though the Focus without a combustion engine might return one day. British magazine Autocar sat down and had a chat with the firm’s design chief Murat Gueler who hinted about the prospects of bringing back the EV version. The publication goes as far as to say the model is being sketched out as we speak and will be launched in the following years. 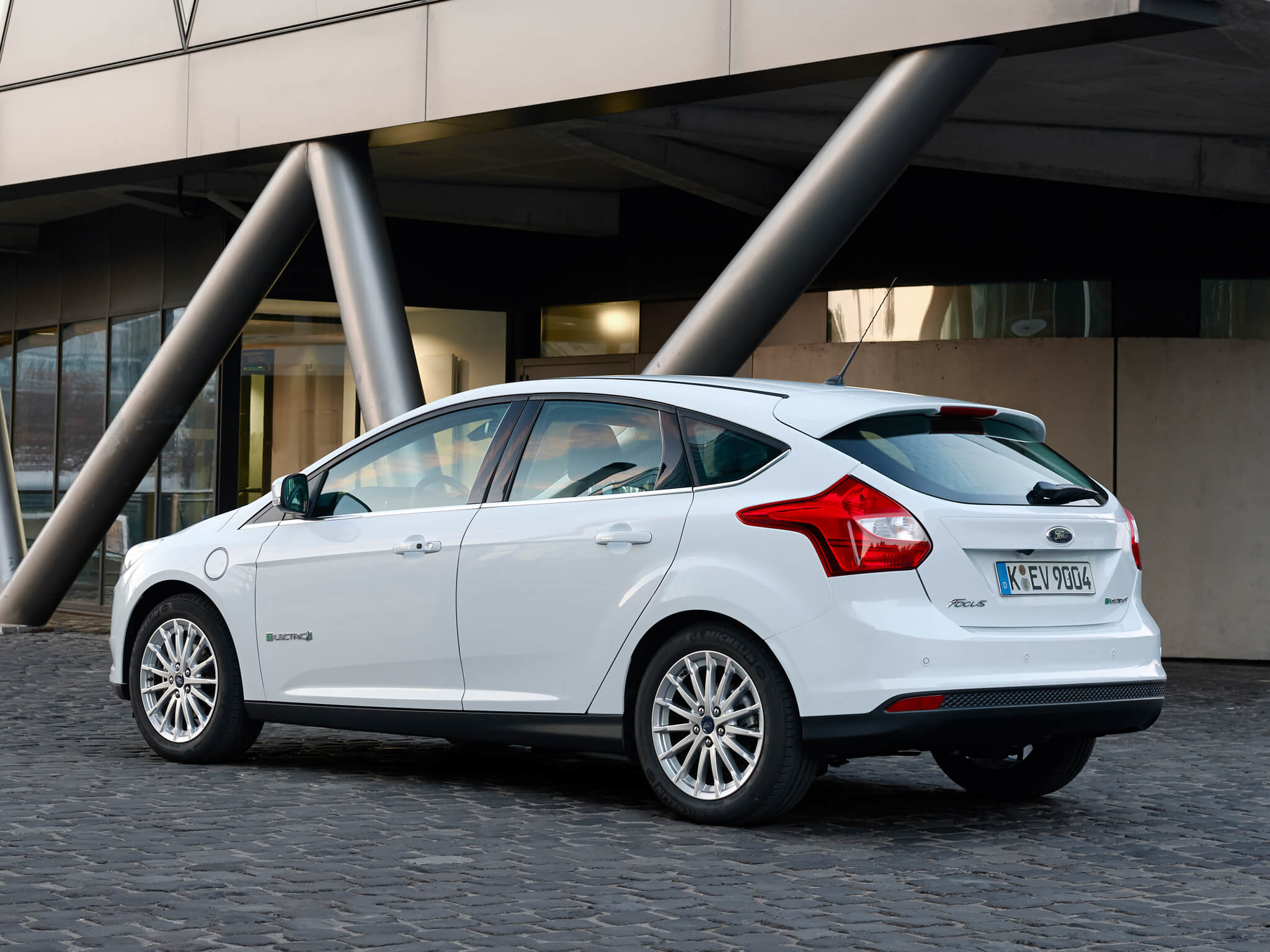 “Everybody’s launching electric cars and we will launch a few in the future. Definitely, we’re looking at everything: proportions, architectures… we’re really busy designing all the next-generation cars. There’s a lot of work going on.”

It’s not all too surprising when you take into account Ford of Europe has already announced plans to have an EV-only lineup by 2030. As a matter of fact, the Blue Oval has expressed its intentions to switch to an all-electric passenger car portfolio on the Old Continent sooner than the end of the decade. The Focus could get a fifth and final generation with combustion engines, but a hypothetical Mk6 will certainly be electric.

It’s the same story with the smaller Fiesta as the supermini with gasoline engines will likely bow out after one more generation. If our logic is accurate, expect the two hatchbacks to lose their ICEs before 2030.