Mini is said to be dipping its toes in new waters by developing a minivan as a road-going adaptation of the Urbanaut concept unveiled about a year ago. At least that’s what Auto Express is saying in a new report, claiming the BMW-owned marque is working on a “new vehicle concept” tailored to “meet the wishes of many customers for additional space and comfort, and increased variability.”

The decision to make a minivan in this day and age when crossovers and SUVs are all the rage comes somewhat of a surprise, but the idea of a Mini(van) does sound rather interesting. We are also curious to see how the funky Urbanaut will be transformed into a production vehicle and to which extent the concept’s traits will be carried over.

Since its debut in November 2020, Auto Express claims the Urbanaut has evolved into a running prototype earlier this year. To get an idea about its size, the electric minivan will likely be a compact car given the concept’s footprint, stretching at 4.46 meters (175.6 inches) long. That’s not all too surprising considering the next-generation Countryman crossover will be much bigger and offer an EV variant as well.

See also  Is the MINI Aceman the next small electric crossover? 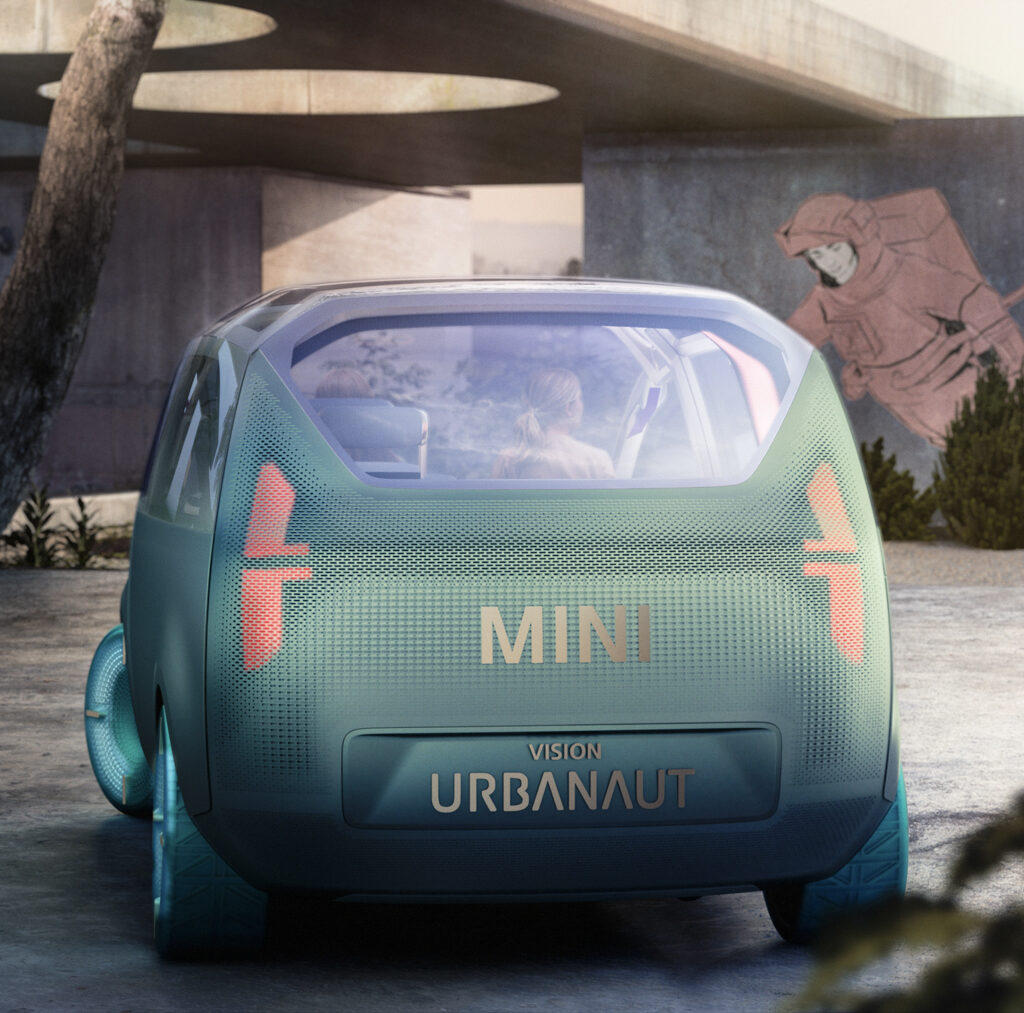 Aside from these two models and the traditional hatchback version, Mini is also working on a compact electric crossover for China that will ride on a new platform BMW is developing with Great Wall. It’s said to be mechanically related to the next-gen hatch, but other details are not available at the moment of writing. Mini’s chief rival Smart – now a joint venture between Daimler and Geely – will also come out with an electric crossover in China much larger than previous company offerings.

As to when the Urbanaut will hit the streets in production form, it’s unlikely to happen anytime soon. The three-door hatch and the new Countryman are the top priorities, so don’t expect the electric minivan until around the middle of the decade.

Previous articleGenesis GV70 electric to be made in the US from early 2022
Next articleKia working on electric midsize SUV, Carnival minivan hybrid and EV