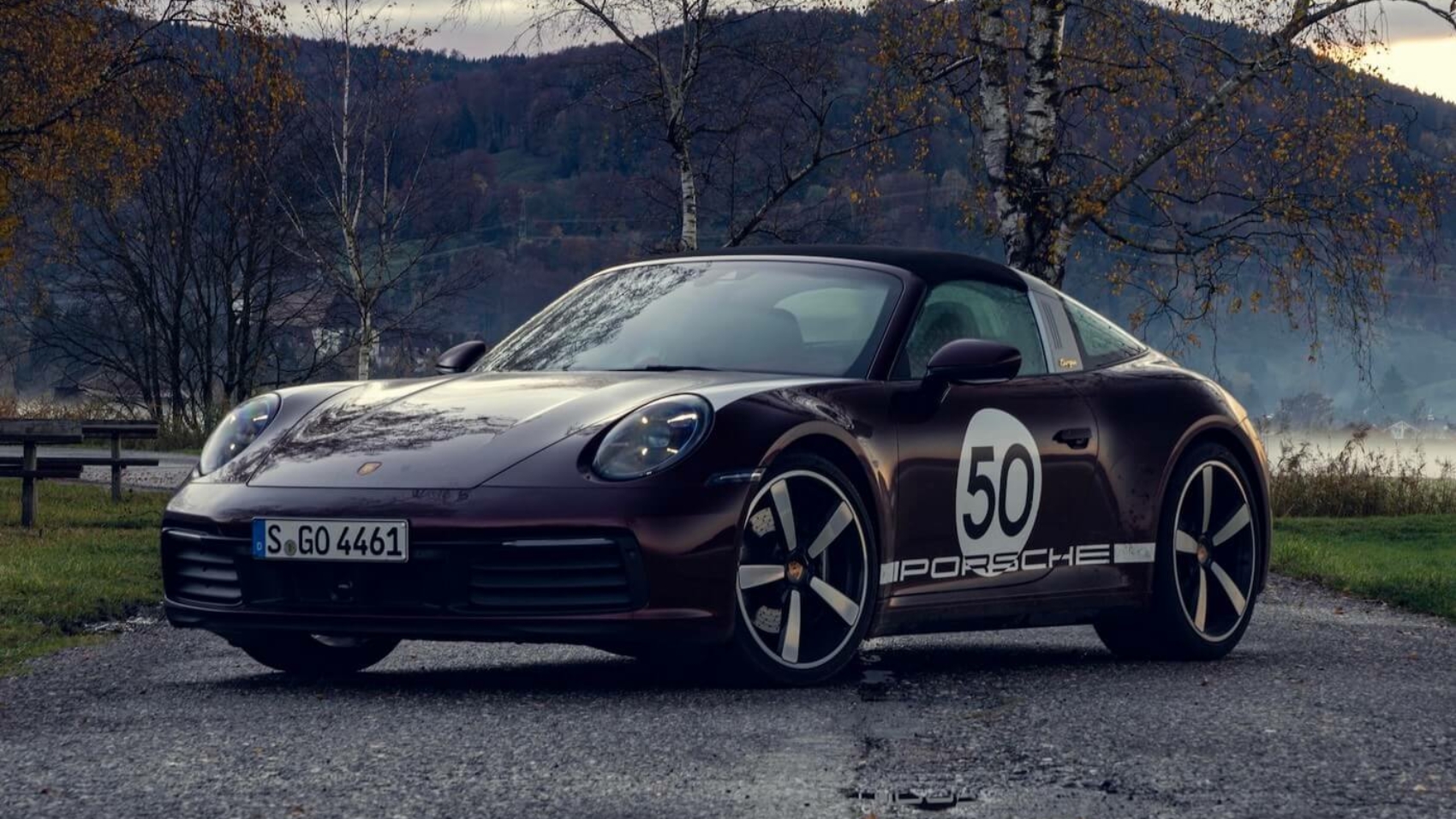 It was only a few days ago when Porsche was seen at the Nürburgring testing what looked like a prototype of a 911 hybrid and now the news is officially out about the iconic sports cars being electrified. While speaking on the sidelines of the Automobilwoche Congress in Ludwigsburg, Germany, CEO Oliver Blume confirmed plans for a 911 variant with a hybrid powertrain.

While he refused to go into details about the technical specifications, he did mention one important tidbit. The 911 Turbo S E-Hybrid or whatever it will be called is not going to feature a plug-in hybrid powertrain like Porsche is offering for the Panamera and Cayenne. In other words, the car won’t come with a charging port, so owners will not have to plug it in to recharge the battery.

That doesn’t come as a big surprise since the 911 is all about performance, meaning Porsche’s engineers need to minimize the weight penalty commanded by the extra hardware. By making it a PHEV, it would have required fitted a larger battery, so the legendary rear-engined sports car would’ve become even more of a porker than it already is. 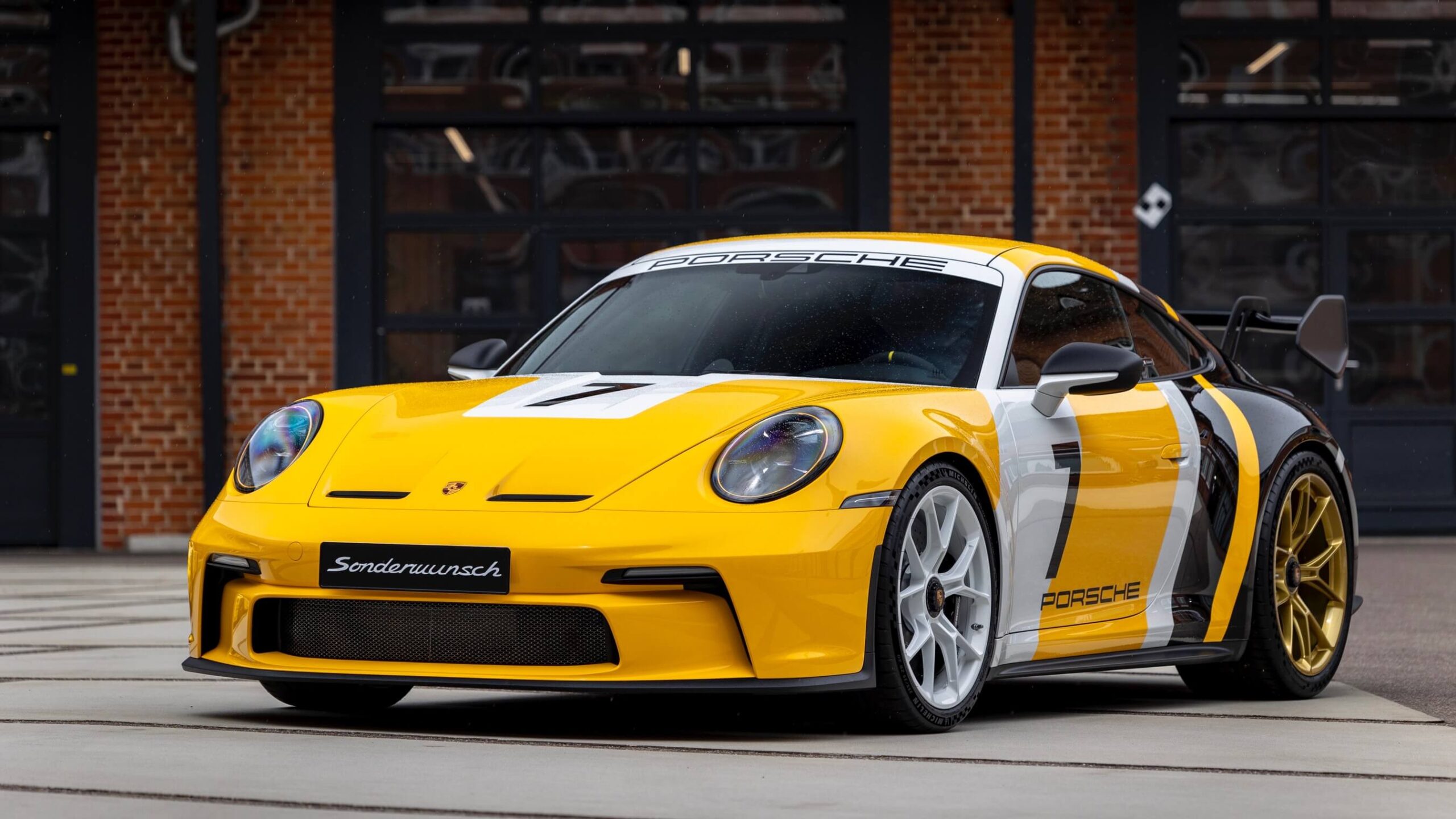 We also believe there are some packaging constraints, since despite growing over the years, the 911 is still a relatively small car, measuring a little over 4.5 meters (177 inches). A bigger battery pack would have obviously taken up more space in an already extremely tight space, so going down the non-PHEV route makes sense. That’s especially true since the longer electric range provided by plug-in hybrids would not be a priority for owners of such a machine.

Oliver Blume did say the hybrid Porsche 911 is going to use technology derived from the exciting world of motorsport. That seems logical seeing as how the 919 Hybrid is a multiple Le Mans 24h endurance race winner, so expect some of the expertise obtained during the race car’s development to rub off onto the road-going 911 equipped with an electrified setup. Whether it will be a mild hybrid or something more advanced, it remains to be seen.

As to when it will arrive, your guess is as good as hours. Automobilwoche projects it will hit the market by the middle of the decade at the latest. In regards to a fully electric 911, Porsche has already made it crystal clear it won’t happen before 2030. In addition, the Zuffenhausen brand has promised the 911 will be the last model in the car industry to lose the internal combustion engine.