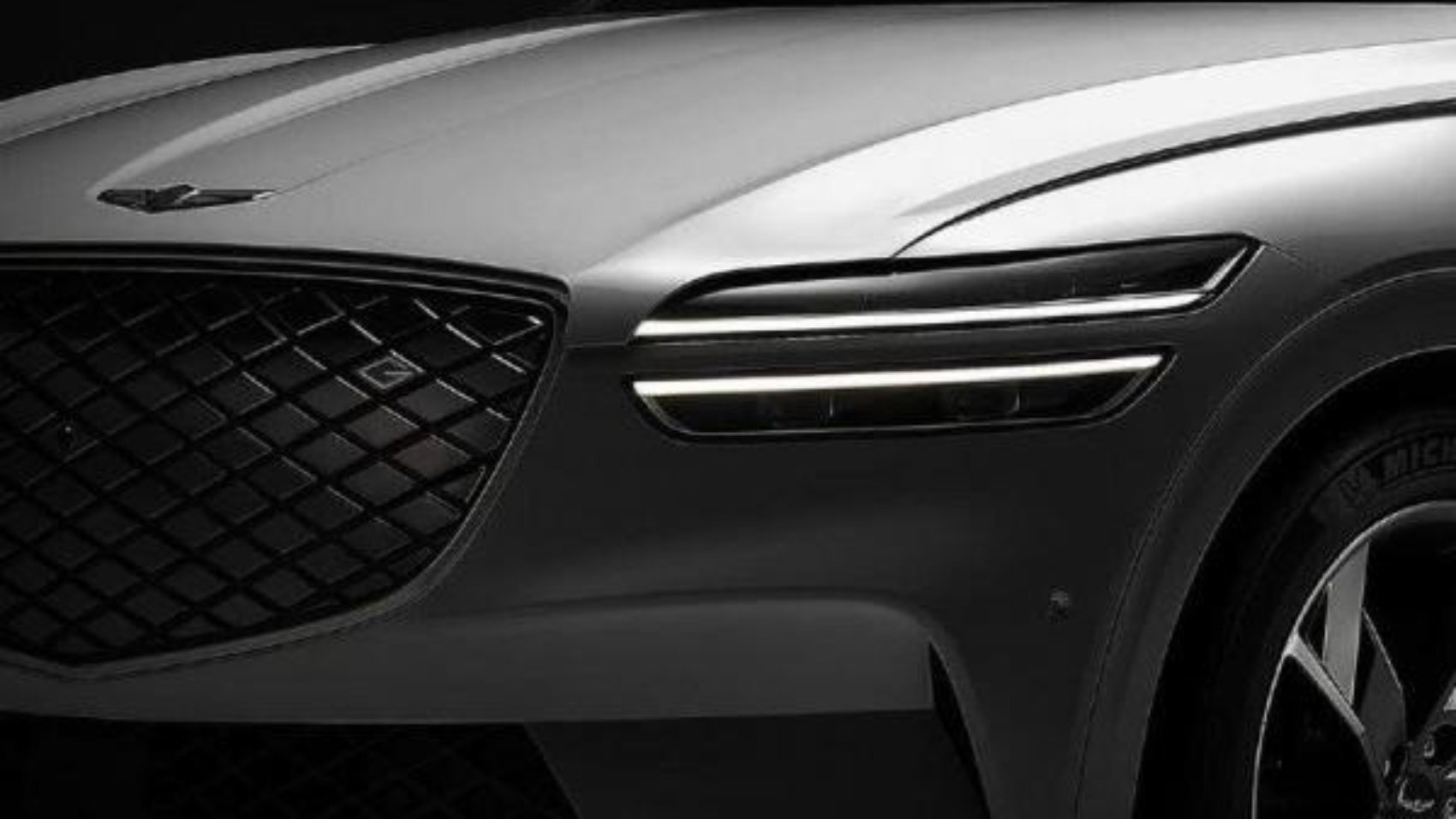 It was back in April when Genesis introduced its first electric vehicle with the Electrified G80 before coming out with the GV60 later in August. It’s now almost time to see the third EV from Hyundai’s luxury division as the Electrified GV70 will premiere later this week in China during the 2021 Guangzhou Auto Show.

Much like the Electrified G80 (see below) we mentioned earlier, the new Electrified GV70 is going to be an EV adaptation of the regular GV70 equipped with combustion engines. In other words, it’s not going to ride on the E-GMP platform used by the GV60, but rather on the same underpinnings as the conventionally powered SUV.

How do we even know it’s the zero-emissions version of the GV70? It has the exact same design of the closed-off front grille we saw earlier this year on the Electrified GV70. In both cases, the diamond pattern discreetly features a “G” in one of the elements to provide access to the charging port mounted behind the grille. 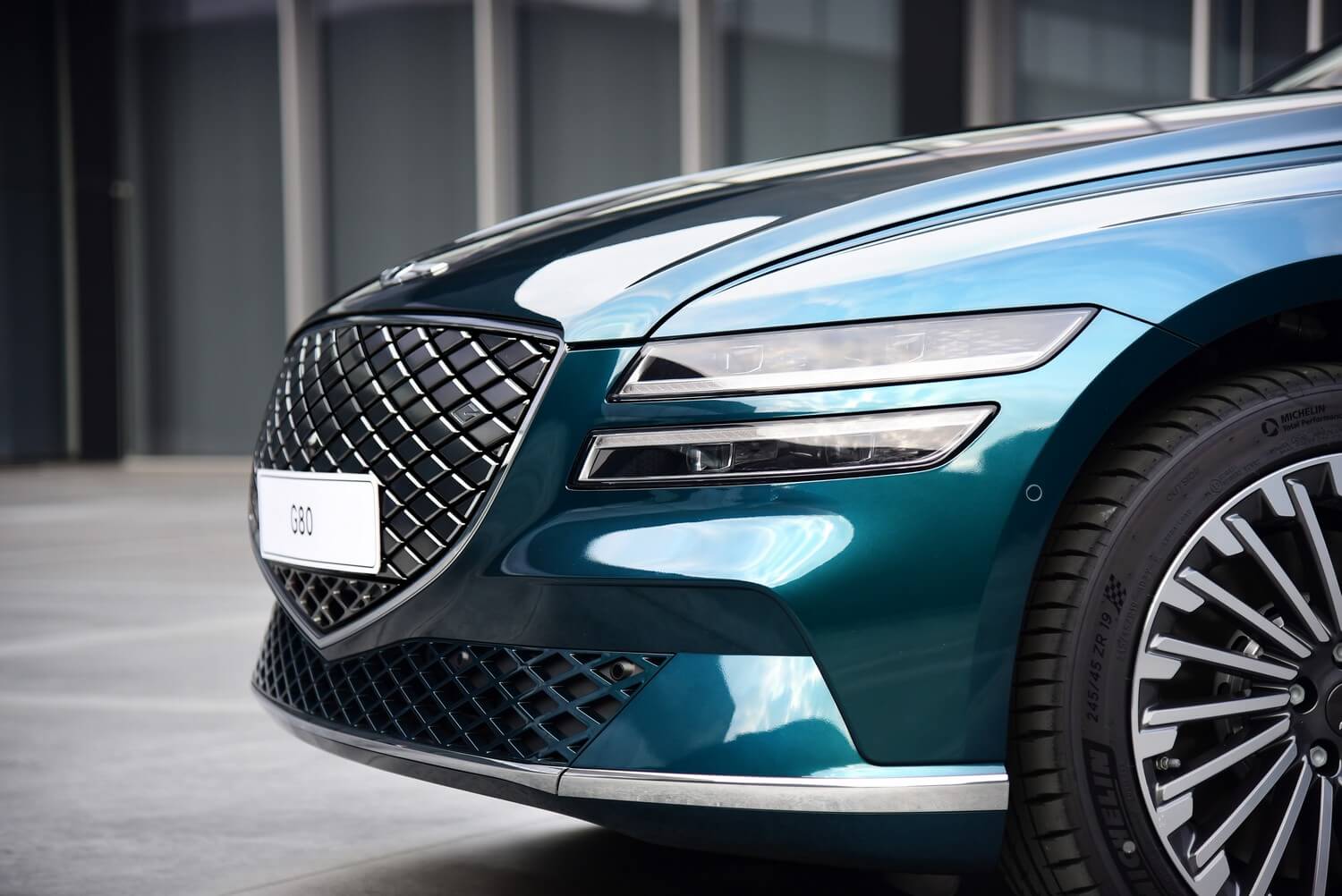 We can’t help but notice Genesis has also tweaked the front bumper by eschewing the larger air intakes of the gasoline-powered model for a cleaner look since the extra cooling is no longer necessary. The Electrified GV70 will certainly have a different rear bumper after removing the large exhaust tips of the conventional SUV.

The technical specifications remain shrouded in mystery for the time being, but we won’t be too surprised if these will be similar to those of the electric sedan. The G80 without a combustion engine has a pair of electric motors providing a combined output of 365 horsepower and 516 pound-feet (700 Newton-meters). With one motor at the front and another one at the rear, it gives the luxury sedan an all-wheel-drive layout. For greater efficiency, the front-mounted e-motor can be deactivated, thus enabling the large sedan to work in RWD mode and save precious energy.

Speaking of energy, the Electrified G80 gets its juice from an 87.2-kWh battery pack, with fast-charging capabilities at 350 kW likely to be supported. In the sedan’s case, the battery can go from 10% to 80% in 22 minutes, and that car also has a solar roof as well as bidirectional charging.

It is believed the Electrified GV70 will be assembled in the United States at Hyundai’s factory in Alabama from early next year. That would make it the first electric car from Genesis, Hyundai, or Kia to be put together in the US, with other EVs to follow.