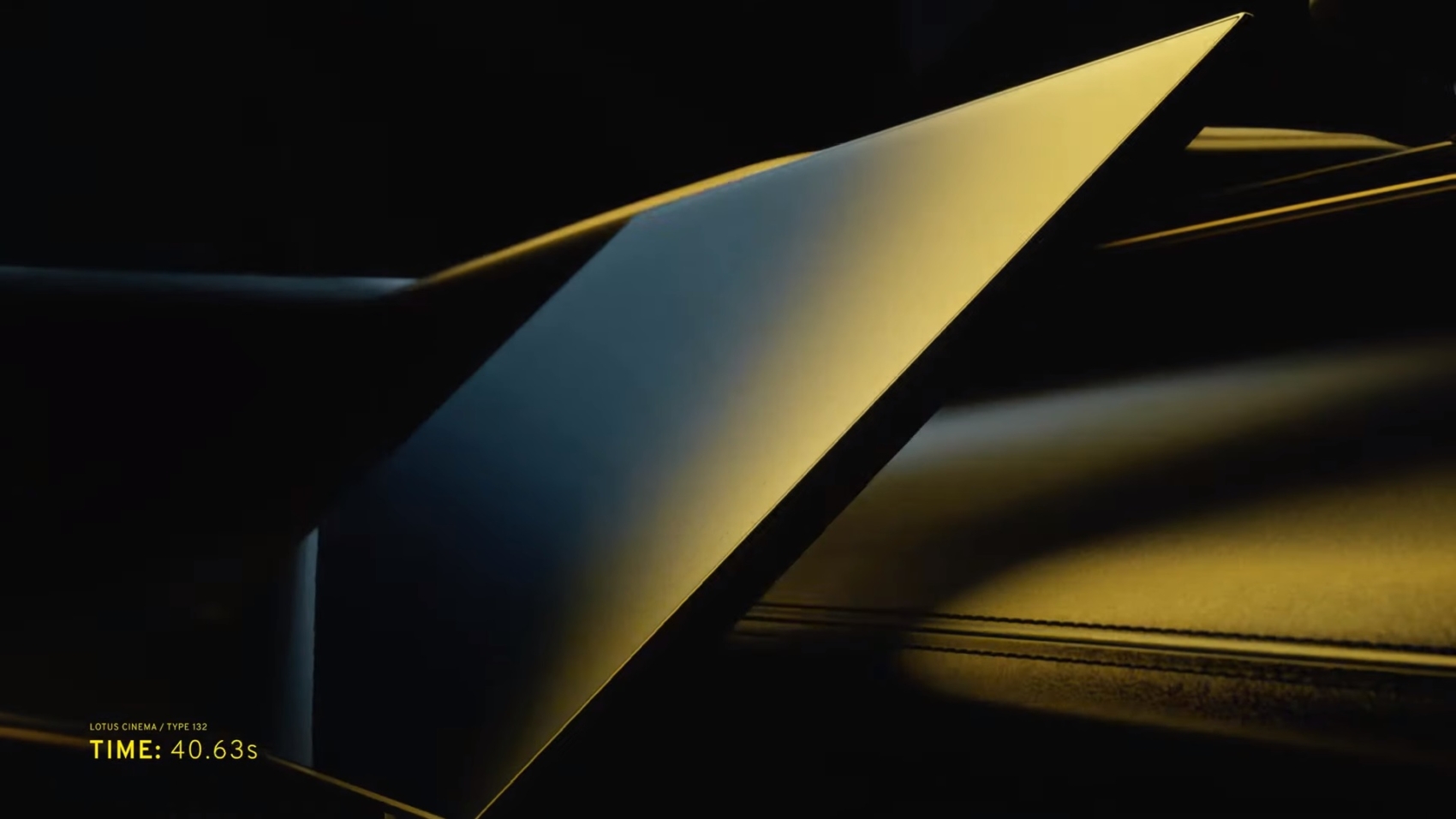 Another week, another teaser for the first SUV from Lotus. Fully electric, the Type 132 as it’s currently known by its codename has returned in a fourth short video ahead of its official debut scheduled for spring 2022. After discovering the active aero lower grille, deployable rear spoiler, and pop-out LIDAR in the first three episodes, we’re now being given the opportunity to take a peek inside the cabin.

Interestingly, the SUV will have a tablet-styled infotainment that will rest on the upper part of the dashboard when not in use. Upon activation, the touchscreen will tilt forward, bringing it closer to the driver and front passenger. It appears to be a large display with a portrait orientation, which means it should be similar to operate as the smartphone you have in your pocket.

Technical specifications remain a mystery for the time being, albeit we do know it will be underpinned by a completely new platform developed exclusively for EVs. We’ve heard the SUV will be roughly the same size as a Porsche Cayenne and will offer a potent dual-motor configuration with all-wheel drive and a rumored 750 horsepower. The architecture can accommodate various battery pack sizes, ranging from 92 to 120 kWh.

An SUV has been a long time coming from the Geely-owned brand, and while purists won’t like the idea of a high-riding Lotus, accountants would argue it is the right decision to make the Norfolk-based company profitable. The British marque has fully switched to electric cars as the Emira unveiled a few months ago is the final model to feature a gasoline engine. Going forward, everything will be an EV.

The Type 132 will be built at a new factory in Wuhan (yes, that Wuhan) and will be followed by a four-door coupe, smaller crossover, and a sports car – in this order. 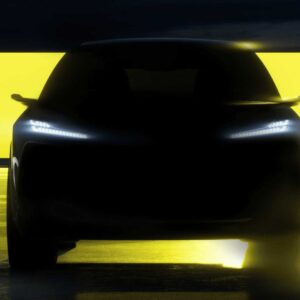 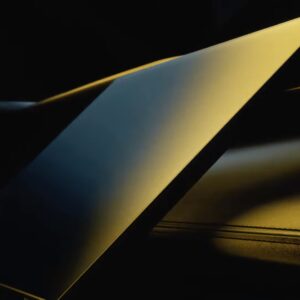