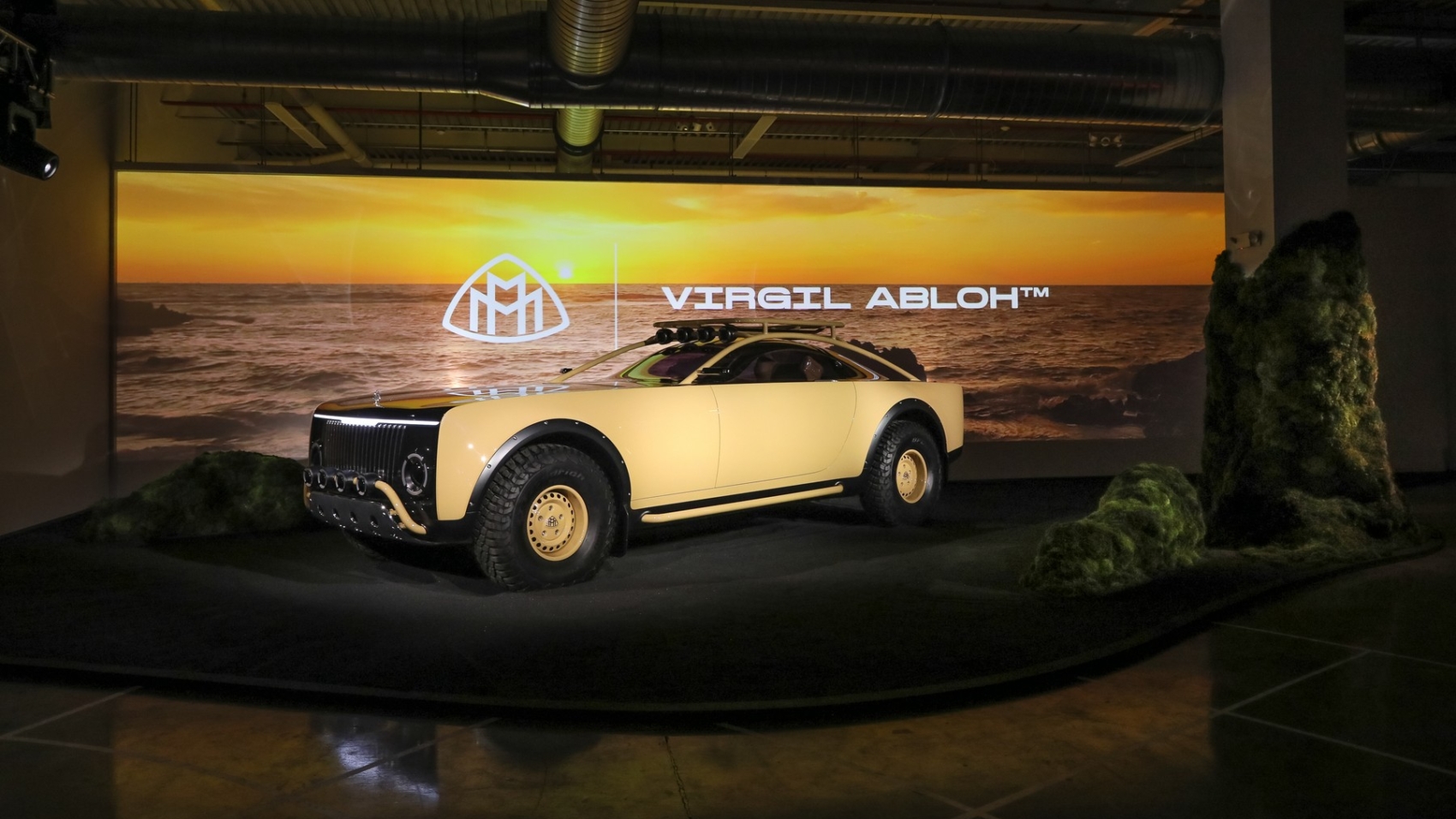 Fashion designer Virgil Abloh teamed up last year with Mercedes for a special one-off Project Geländewagen to mark the 40th anniversary of the iconic G-Class. The creative director collaborated with the German luxury brand once again this year for a wild electric off-roader dubbed Project Maybach. Sadly, the new work of art is overshadowed by a tragic event as the philanthropist passed away on Sunday at the age of 41 due to a rare form of cancer.

Developed from the ground up, the wild concept car is fully electric and has been envisioned as a high-riding coupe with two seats a generous ground clearance. The unexpected EV features an imposingly long hood and chunky plastic body cladding around the wheel arches to reflect its outdoorsy nature. It rides on beefy all-terrain wheels and serves as a futuristic grand tourer. 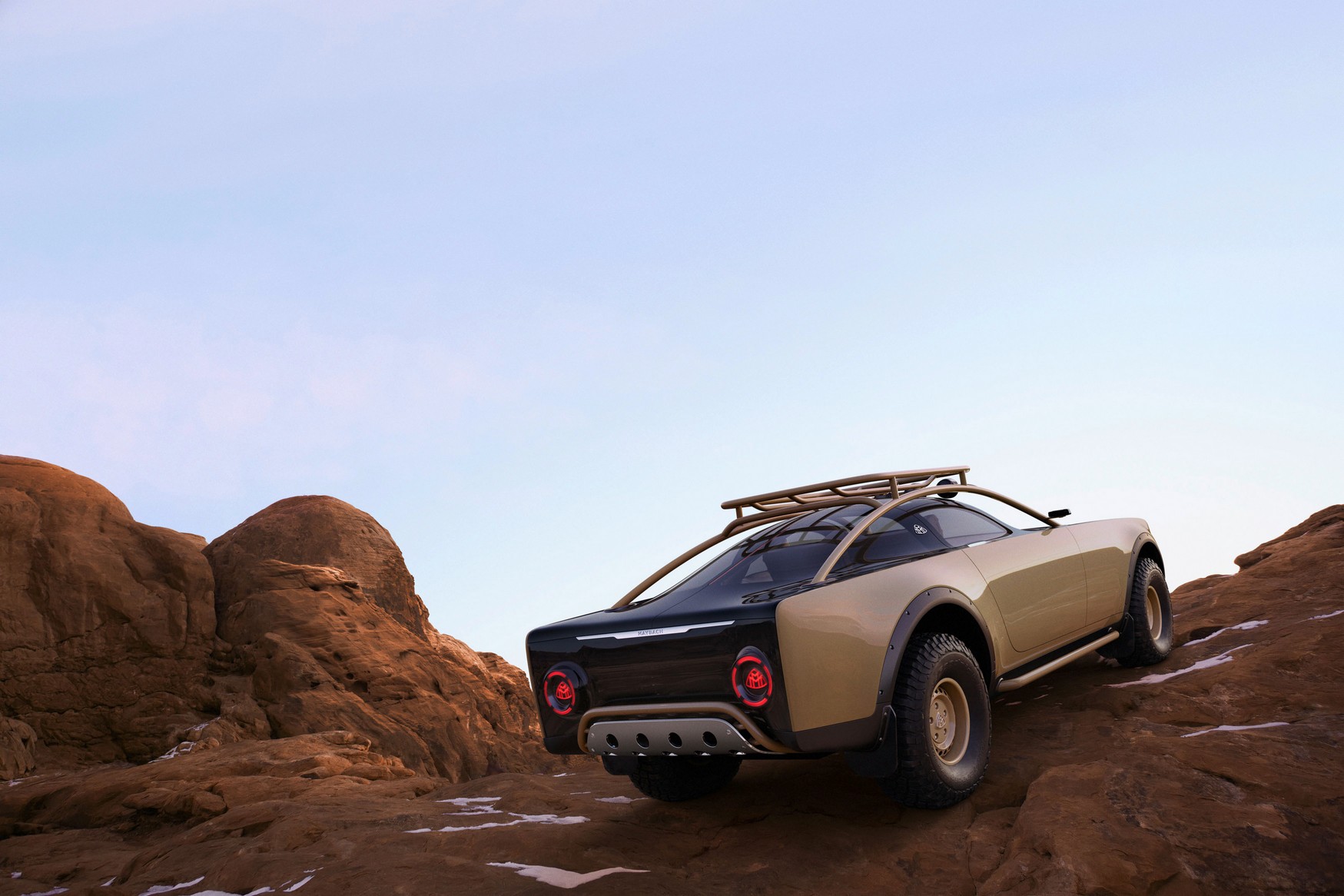 It doesn’t look like any other Maybach on the road today as the S-Class and GLS are radically different than this stately two-door, zero-emissions coupe with a roof rack and round lights front and rear. The traditional grille with vertical slats has been reinterpreted as illuminated bars since there isn’t an actual need for a conventional grille to cool a combustion engine.

When was the last time you saw a Mercedes or a Maybach with bull bars at both the front and rear? It goes to show how extravagant the project turned out to be, thanks to a tie-up between Virgil Abloh and Daimler’s chief designer Gorden Wagener. The two have elaborated a new design language for the company with the double M emblem to push the “boundaries of function, style, and collaborative creativity.” 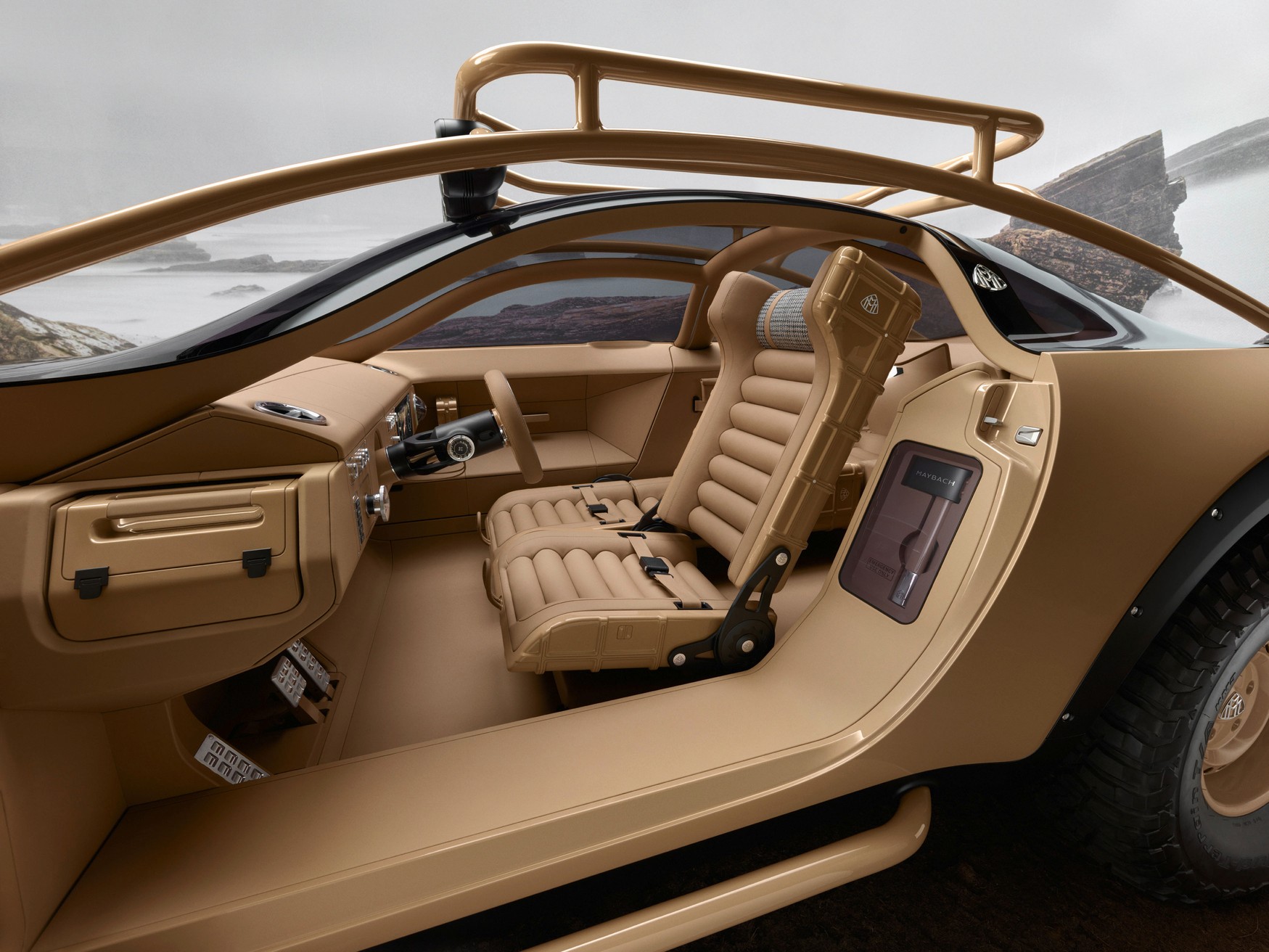 It even has an external roll cage and extra LED lights mounted on the roof, while that extra-long hood incorporates solar cells to harvest the sun’s energy and improve the vehicle’s range between charging. Then there’s the interior, featuring a minimalist look with a desert-like theme, a pair of body-hugging seats with comfy cushions, and numerous storage areas.

It goes without saying that Project Maybach won’t ever see the light of production day, but some of the design cues could trickle down to regular models. The first electric Maybach is coming as early as next year after being previewed by the EQS SUV concept a few months ago. 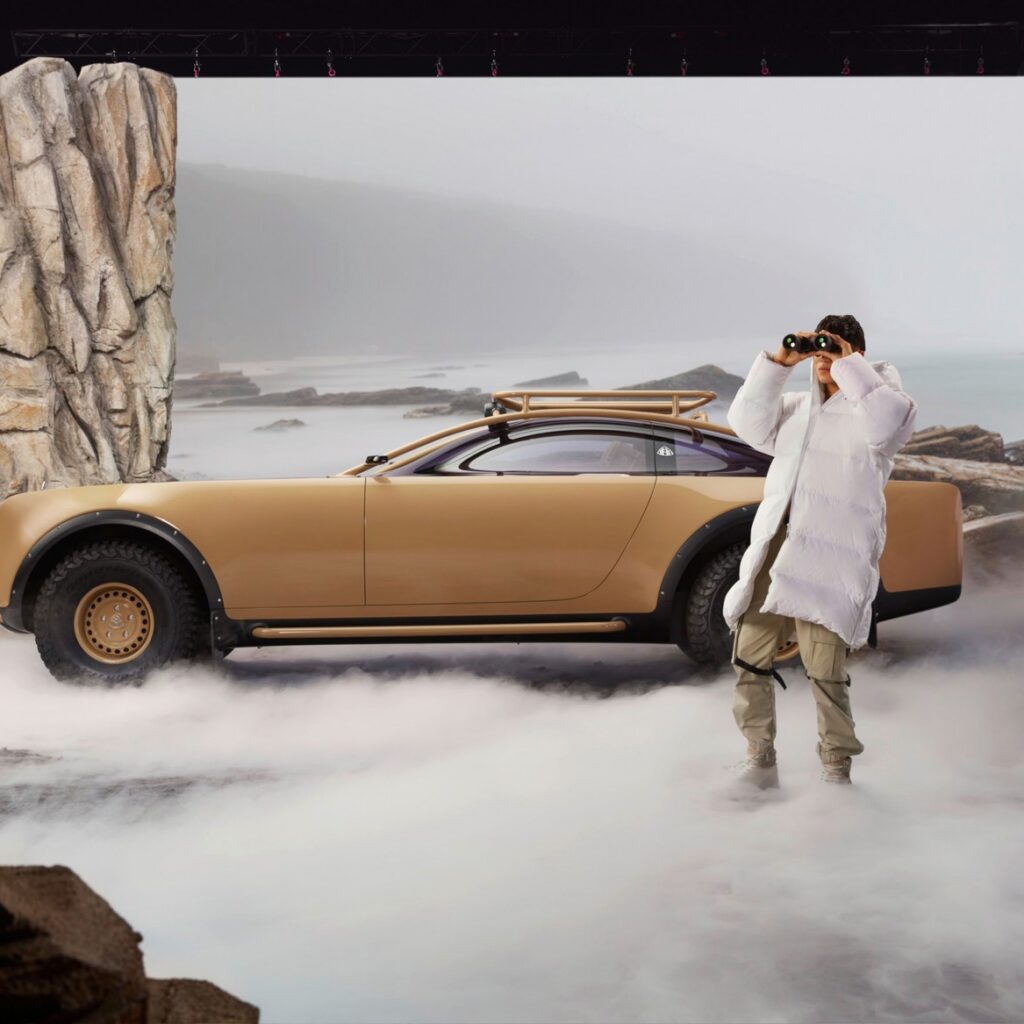 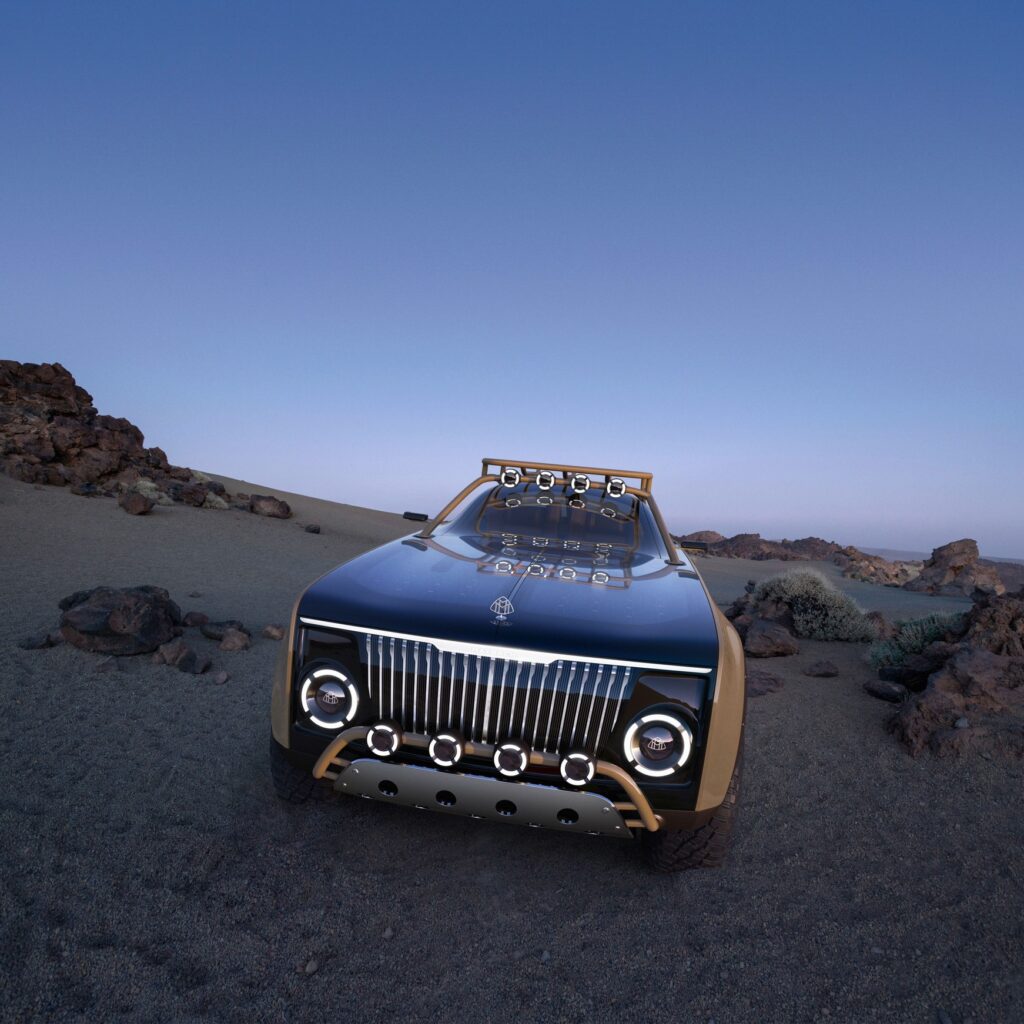 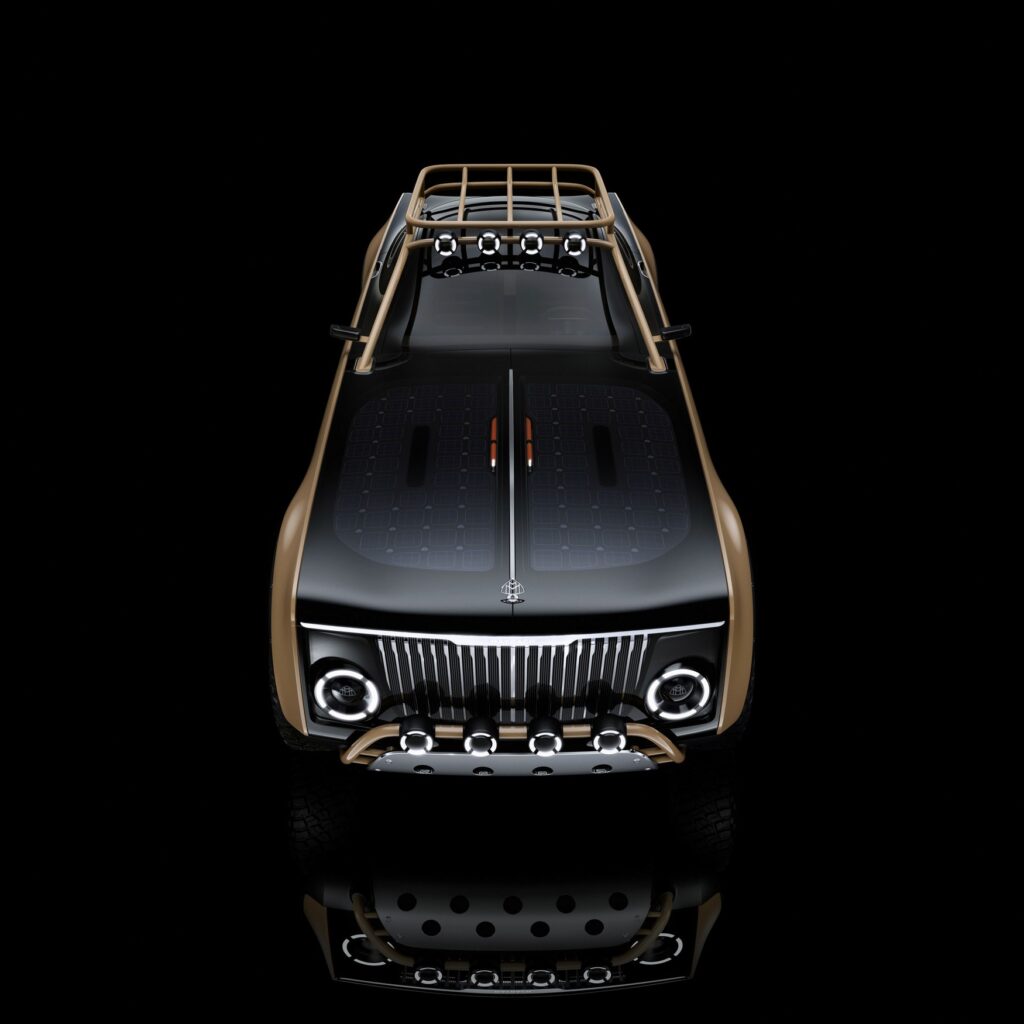 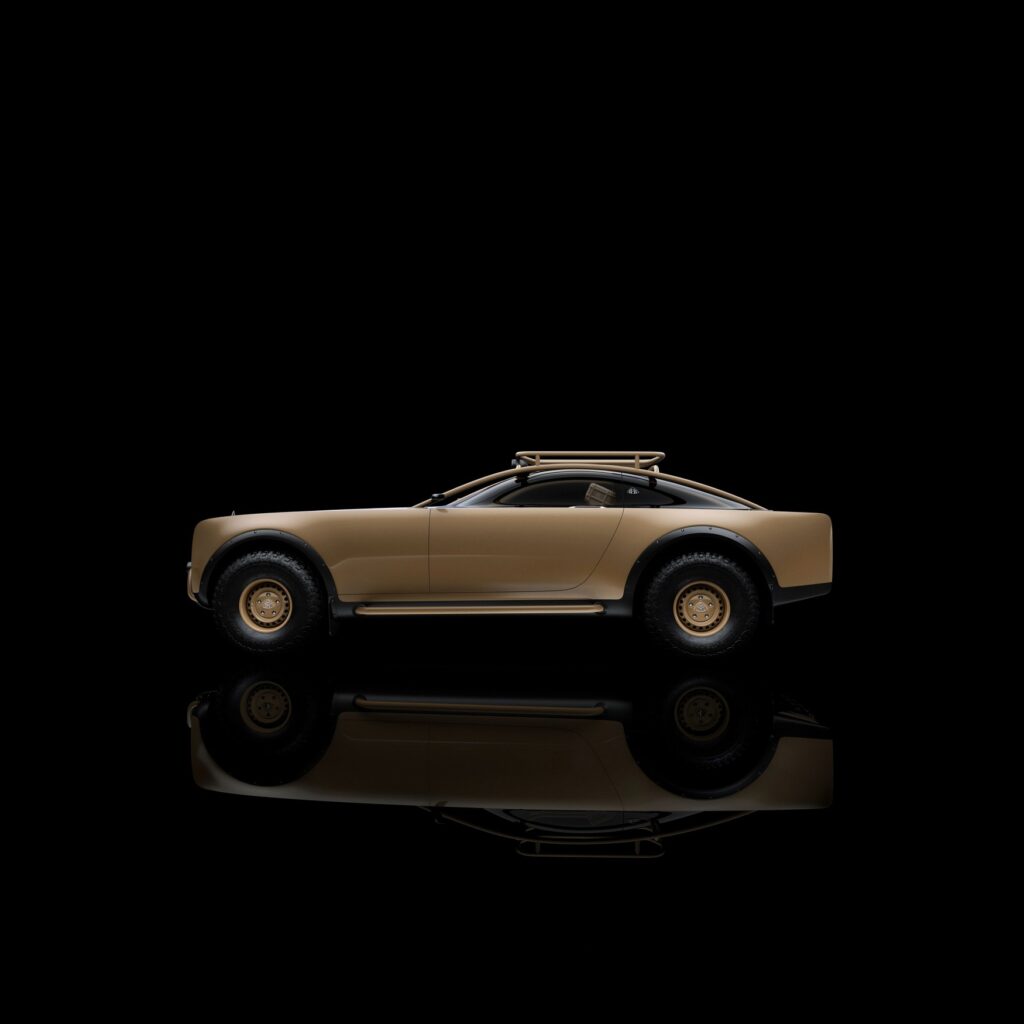 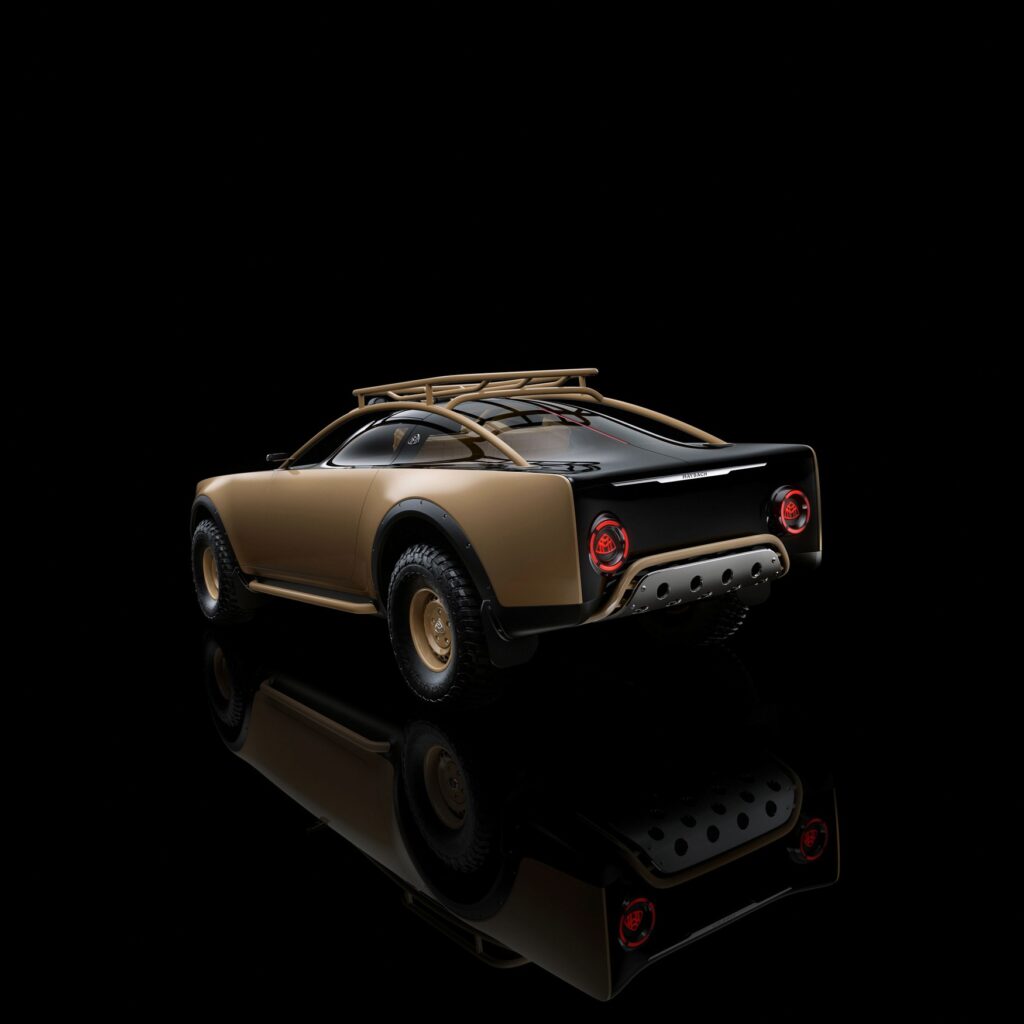 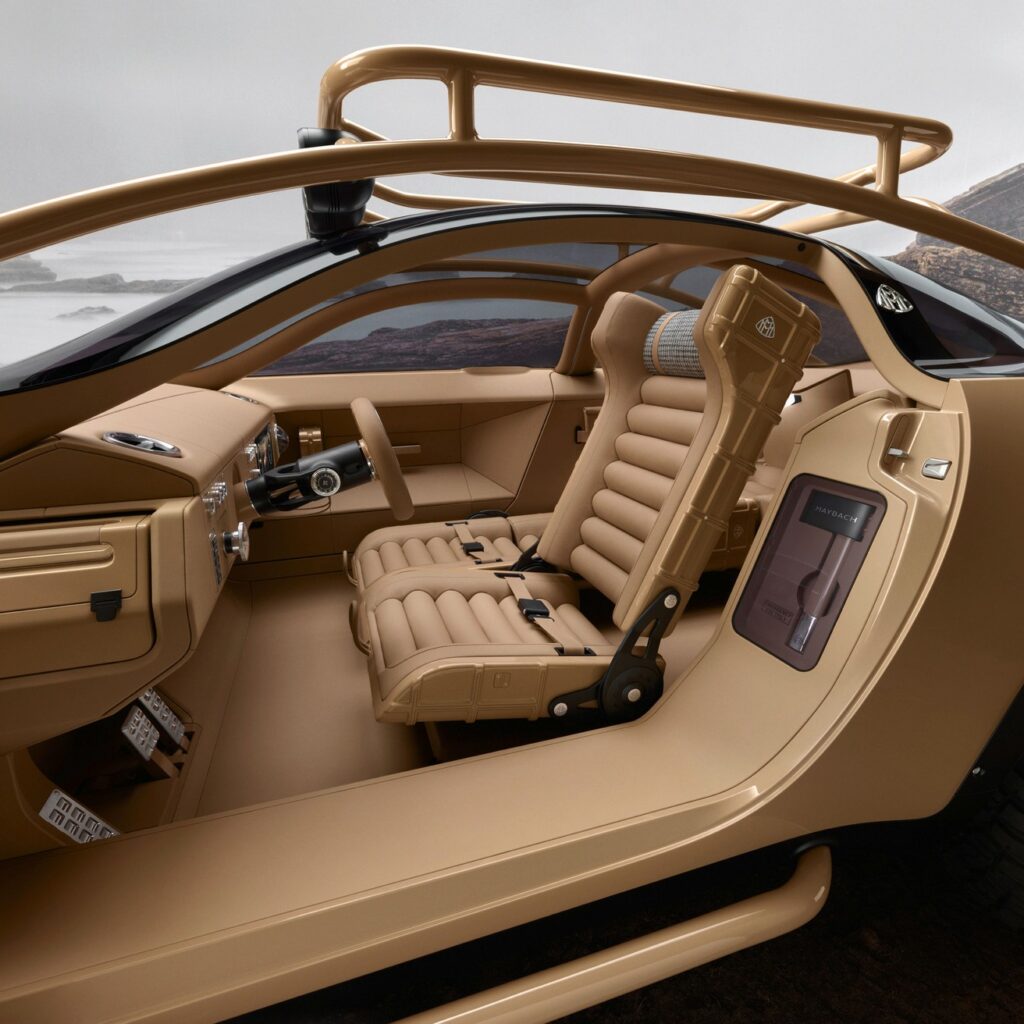 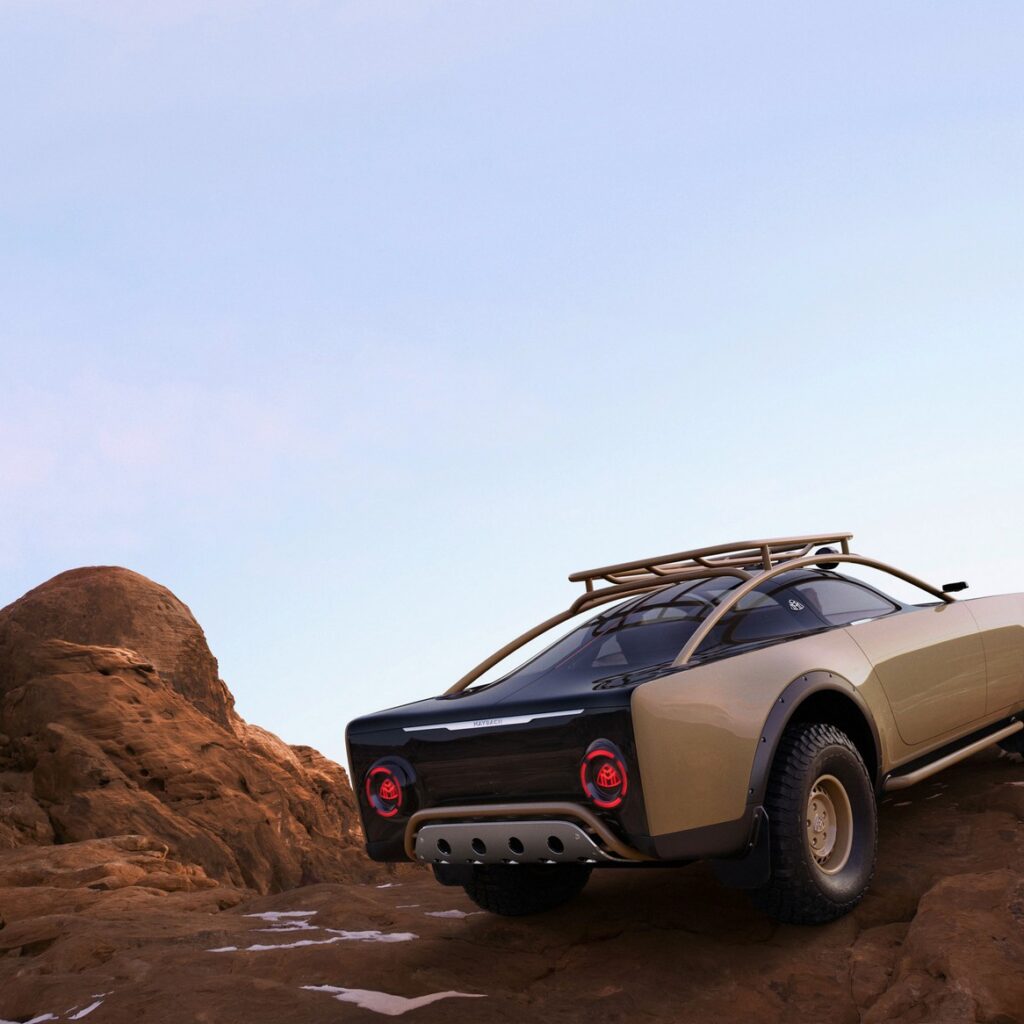 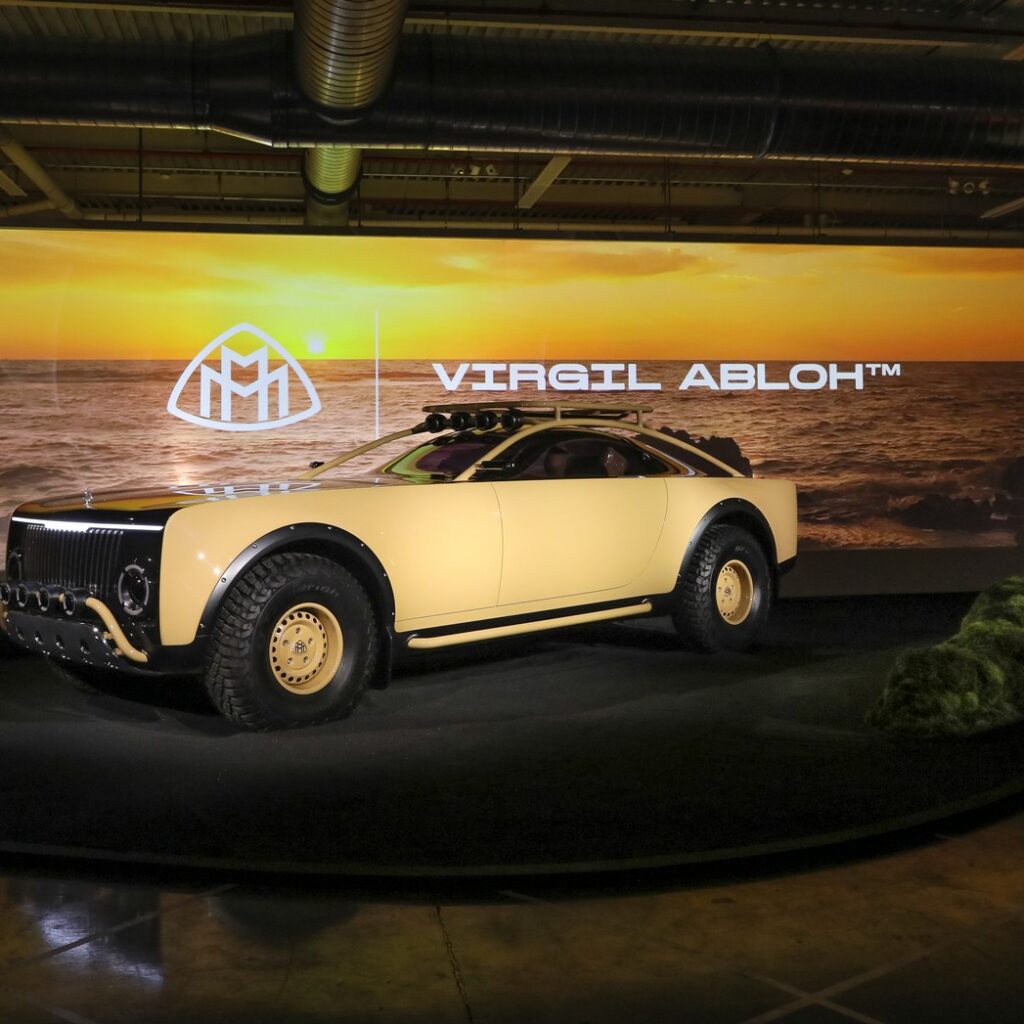