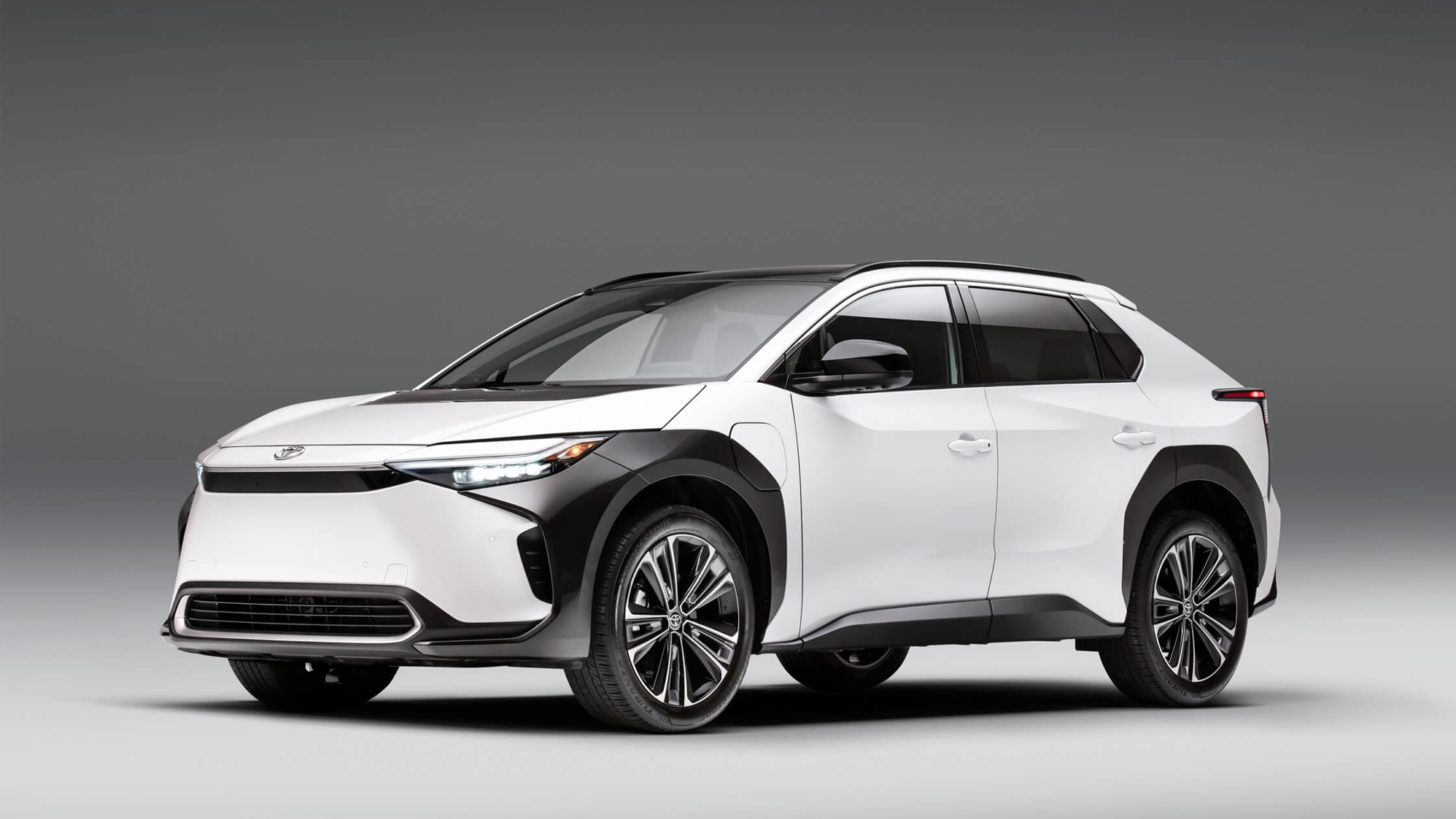 The world’s biggest car manufacturer is fashionably late to the EV party as Toyota claims the combustion engine still has a future in hybrids. The bZ4X is the first of many zero-emissions models coming in the following years to pave the way for the purely electric era as the Japanese marque aims to achieve carbon neutrality by the middle of the century.

Meanwhile, gasoline and diesel engines will be dropped from Western Europe by 2035, according to Matt Harrison, who was appointed earlier this year as President and CEO of Toyota Europe. The announced cutoff date for the middle of the next decade doesn’t come as a big surprise considering sales of new ICE-powered vehicles might be banned altogether by then on the Old Continent if a proposal made by the European Commission is going to be approved. 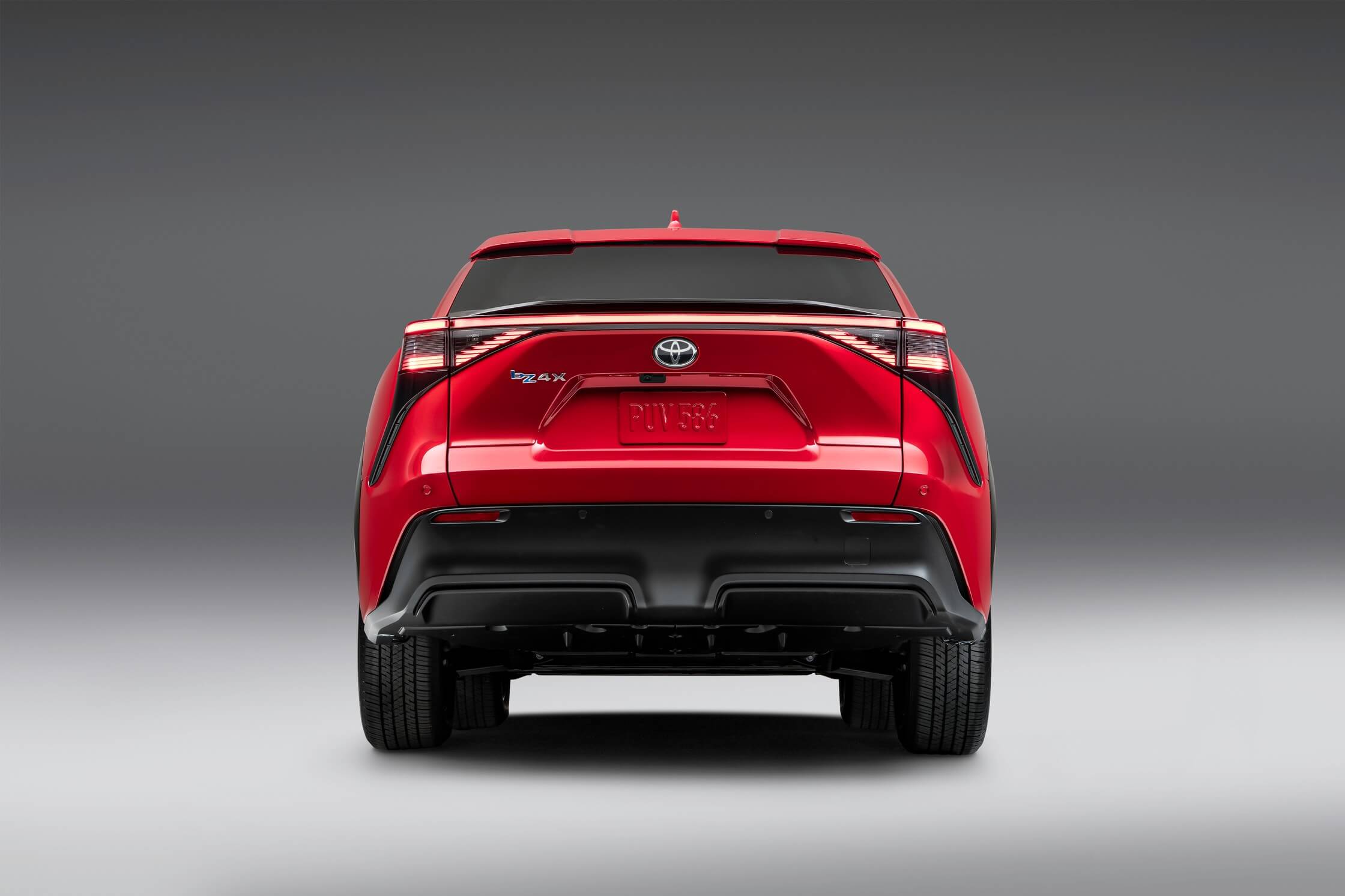 To ditch cars running on fossil fuels in Western Europe, Toyota’s head honcho in that part of the world said it will happen provided the charging infrastructure will be ready by the middle of the next decade. He wasn’t referring strictly to battery-powered EVs, but also to hydrogen-fueled electric cars since the automaker argues these still have a future, hence the development of a second-generation Mirai. Another requirement is the proliferation of renewable energy.

Meanwhile, Toyota pledges to have half of its portfolio consisting of zero-emissions vehicles by 2030. As some of you are aware, the company is exploring an interesting concept of an internal combustion engine running on hydrogen, but it remains to be seen whether these experiments will materialize in production cars in the following years.

No fewer than 40 new or updated electric vehicles are planned to arrive in the following three years, with seven of them riding on a dedicated EV platform to form the newly announced Beyond Zero lineup. These new arrivals will help Toyota reach its target for 2030 about at least 50% of its annual sales in Western Europe to be represented by EVs.